India – The Land Of Mob Justice?

By Maitri Dore in Columns, Staff Picks, The Drawing Room 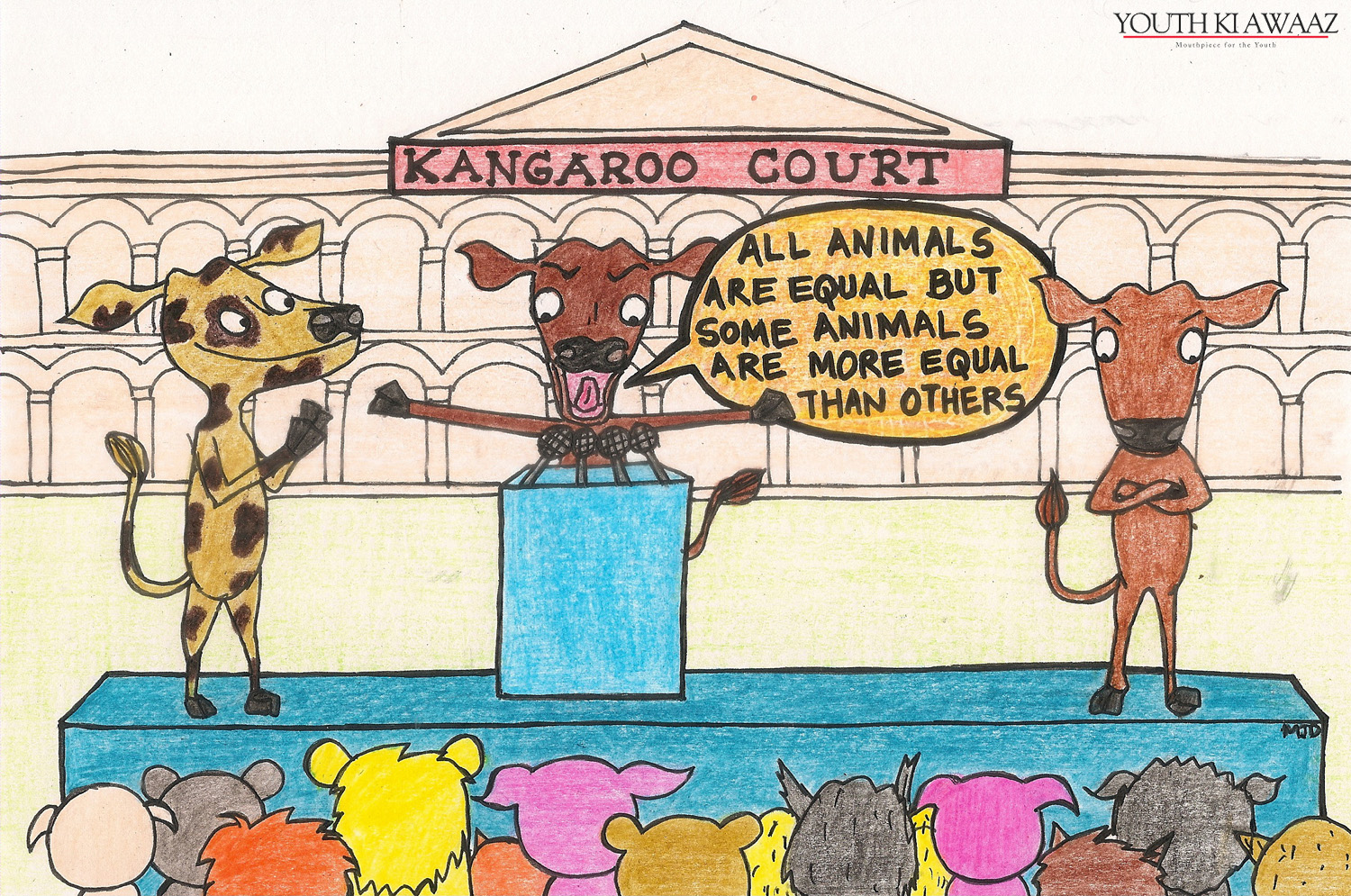 A Muslim man was recently killed by a lynch mob in Uttar Pradesh, over rumours that he had been storing and consuming beef. The undemocratic nature of meting out ‘justice’ is reminiscent of George Orwell’s ‘Animal Farm’, but this time with different protagonists.