“We are not so concerned about floods when it rains here in the plains. It’s when storm clouds gather in the hills to the north that our concern grows. We were taught this as children and it’s helped us be more prepared for floods,” says Kamison, a resident of Kebarango village in Dhemaji. 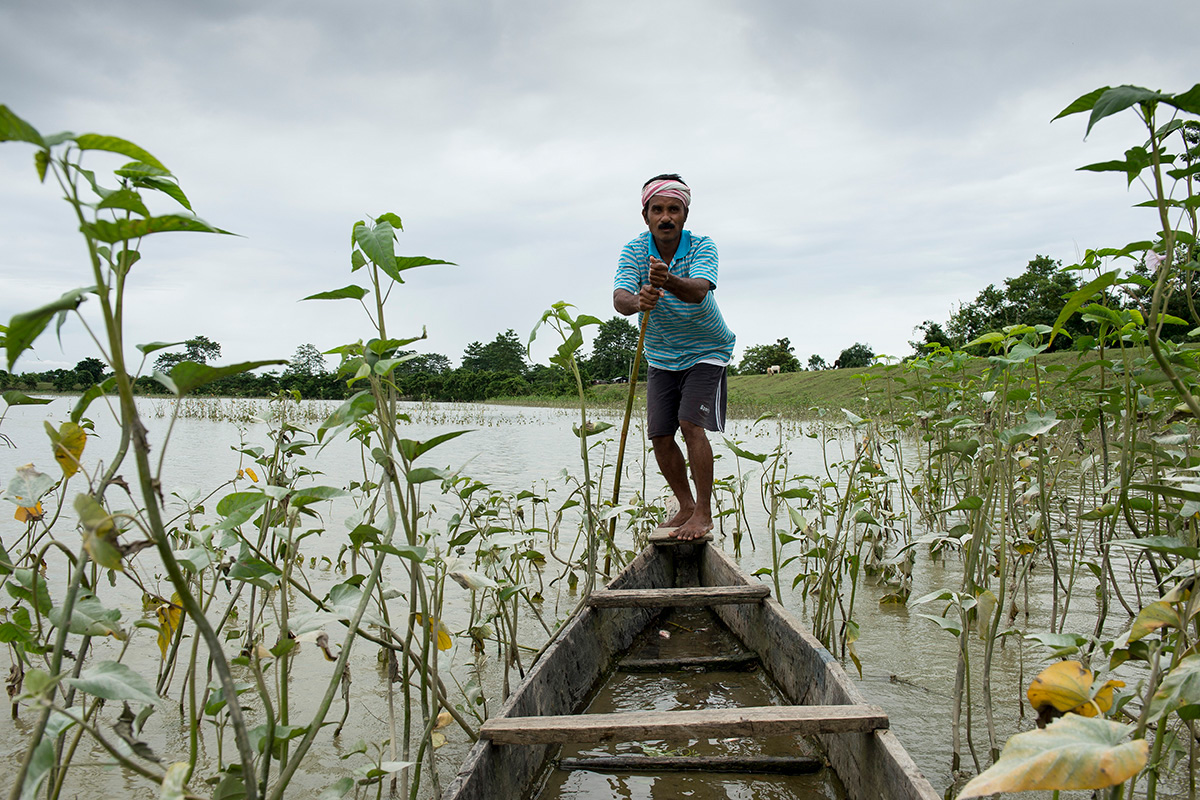 Their’s is a community of about 1.4 million people who live in Dhemaji, Assam, settled along the banks of the mighty Brahmaputra River. They are a tribe called the Mishing. 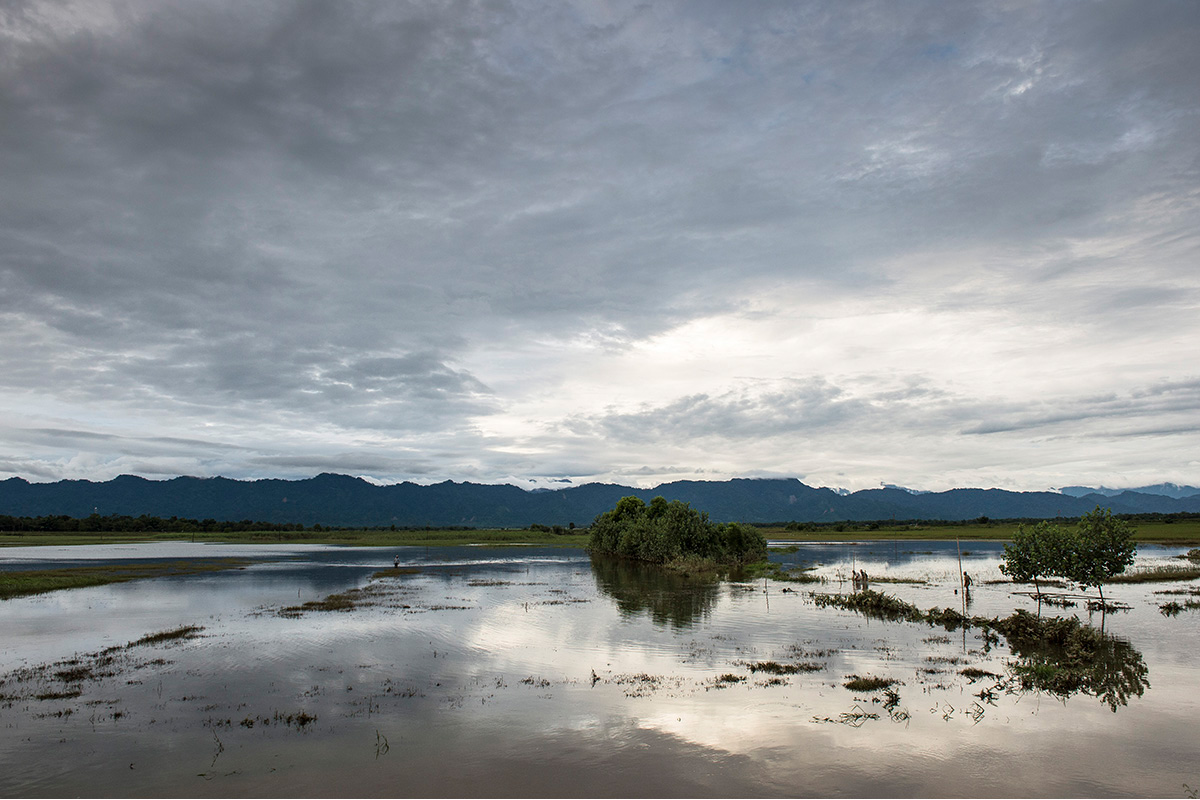 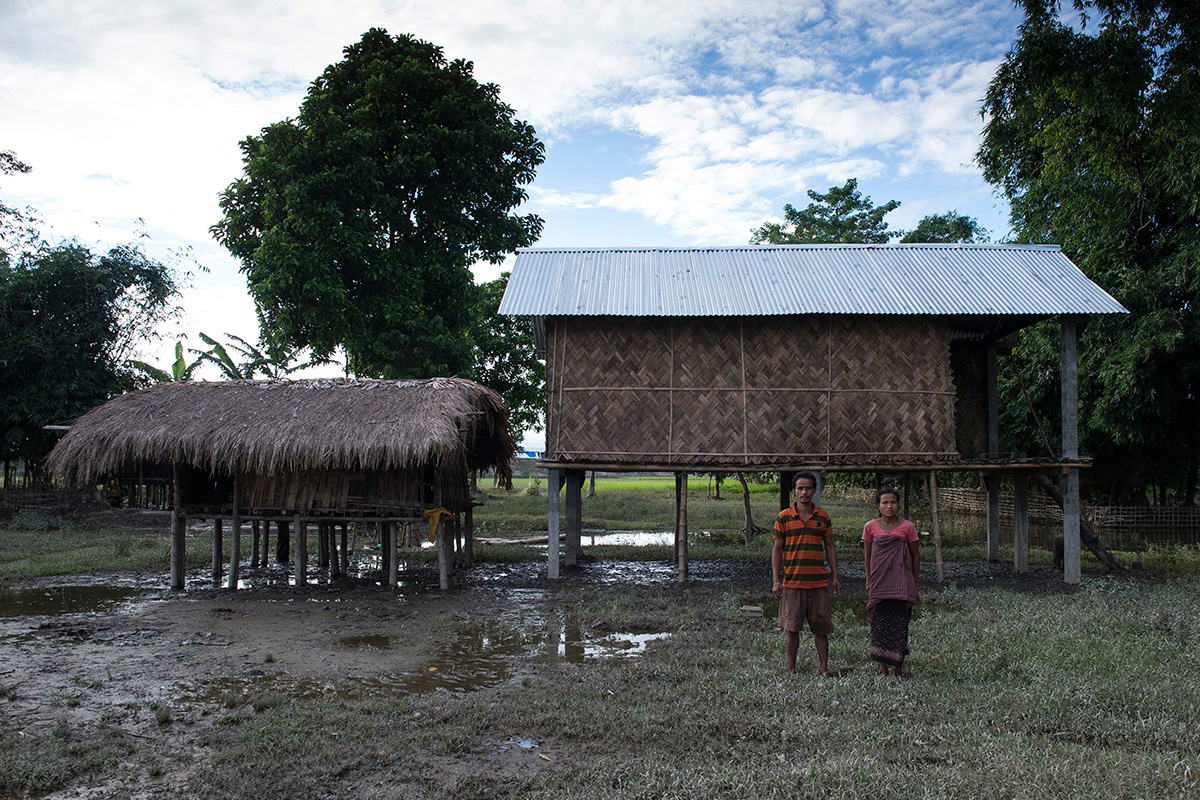 Many homes have lofts; which are commonly used to store valuables. There is usually space above the fireplace used to keep firewood dry so that families are able to cook and keep warm in the wake of a disaster. 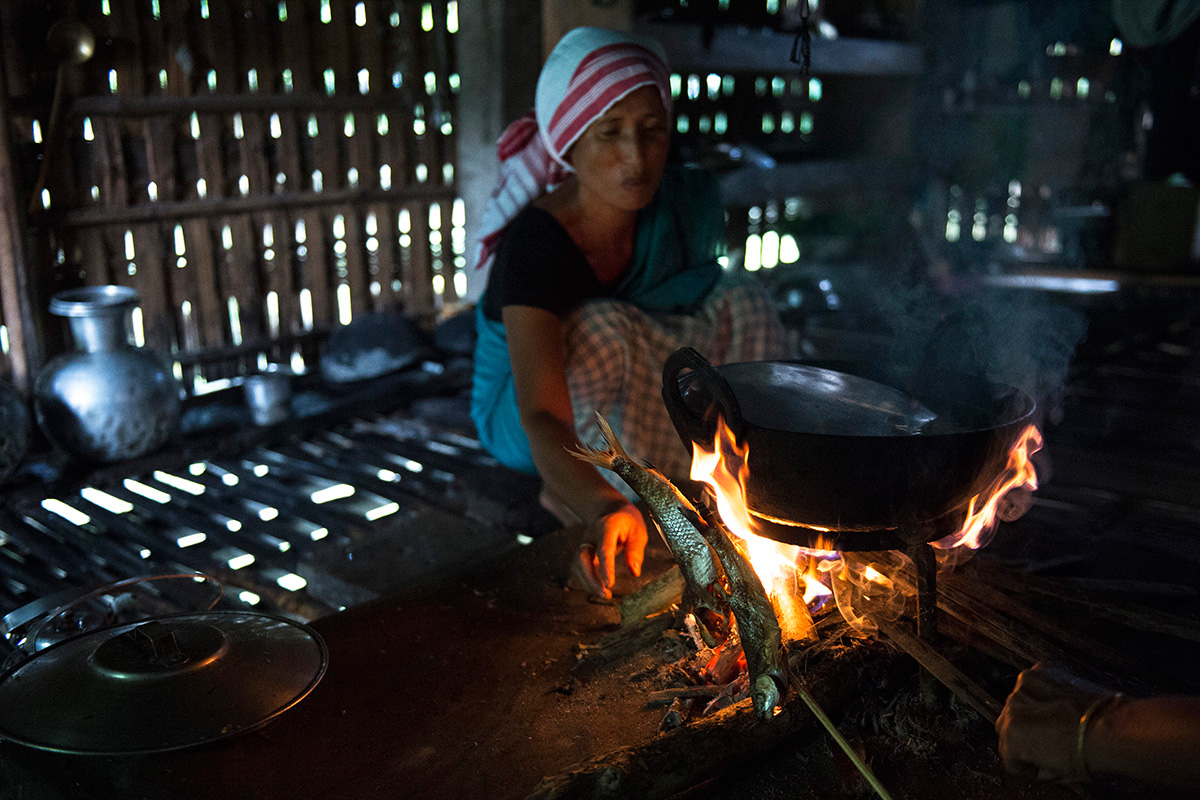 Unfortunately, some floods prove to be more intense and higher than the homes. “During the 2014 floods, when the Brahmaputra River embankment broke, our home was completely submerged.  We had no choice but to flee to safety, abandoning everything.” 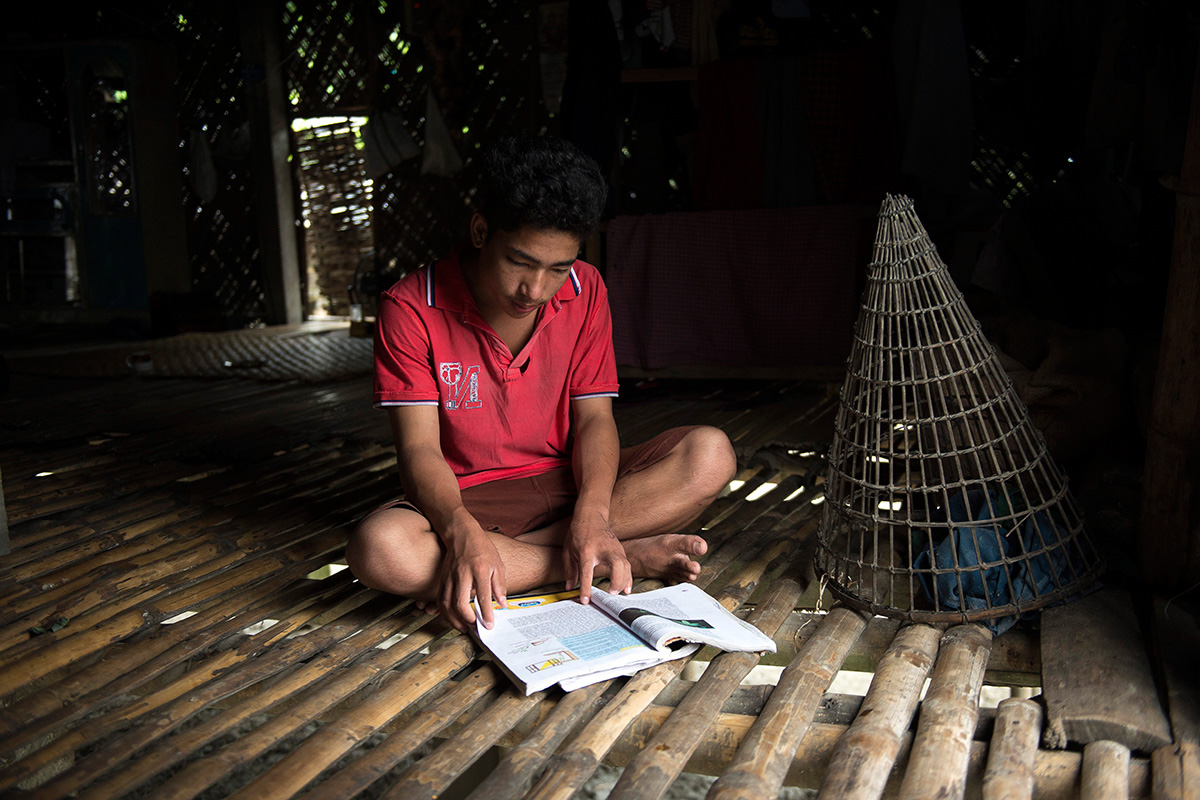 “World Vision helped us with a new, sturdy home that is even higher than our previous home,” says another community member. Being in such a disaster-prone area, the Mishing need to think of transport during floods. Many families don’t have boats and instead make rafts out of banana tree trunks. 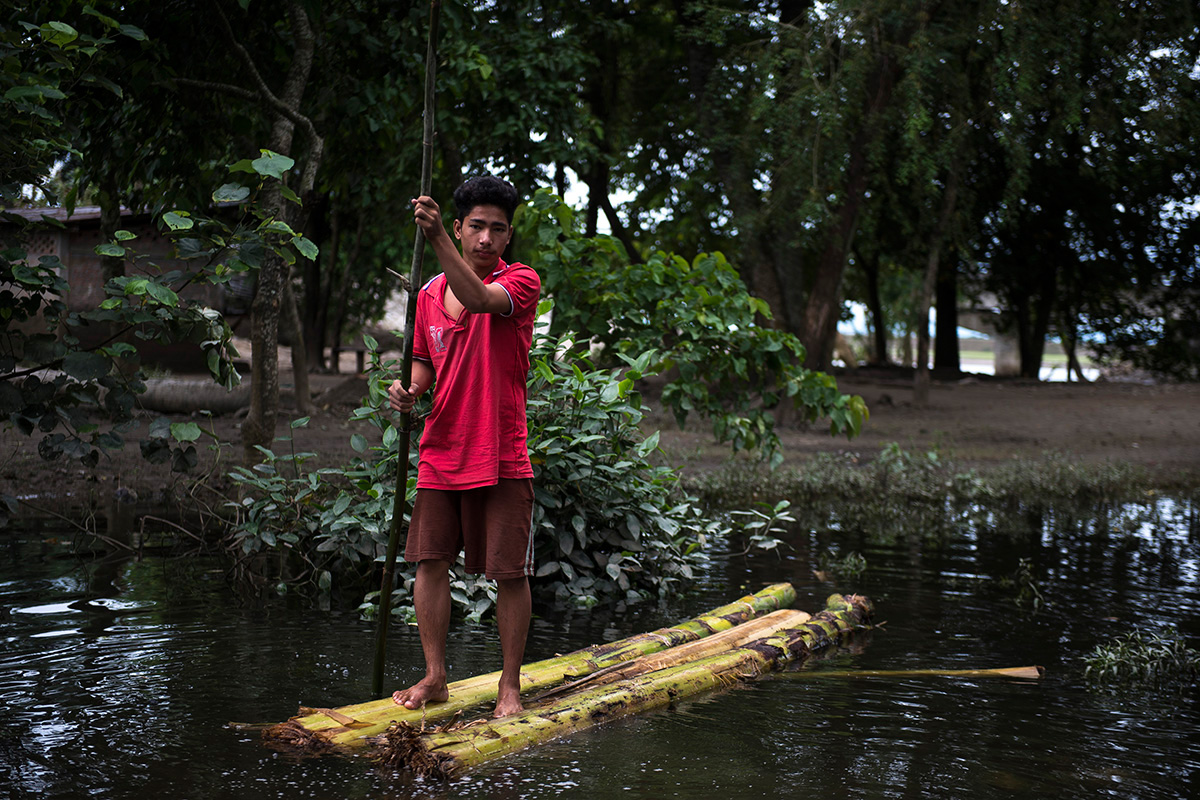 “We plant banana trees for three purposes. The first is for the fruit, the second is to feed our livestock and  thirdly, when we know a flood is coming, we make rafts from the trunk,” describes Kamison. In earlier times, when the area was flooded, people would travel with their livestock, to their relative’s places who lived on higher ground. 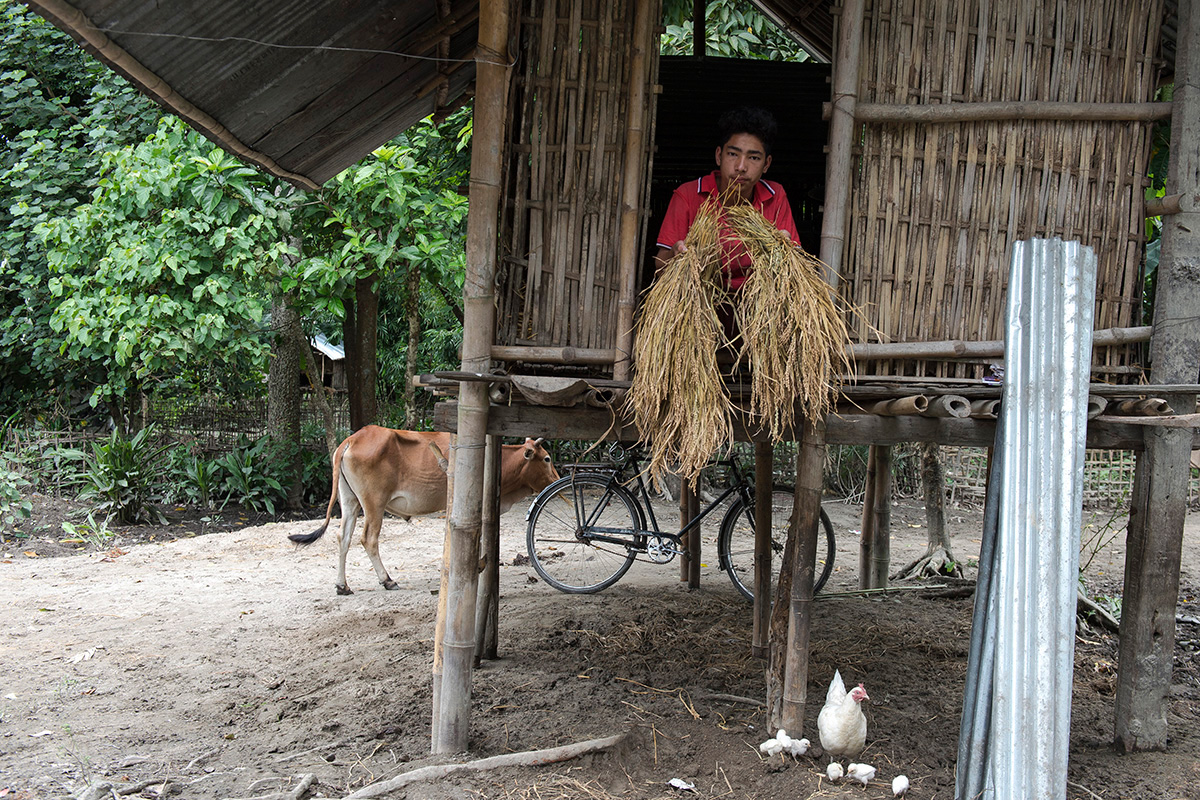 Today, they only need to reach roads, built over embankments, to access dry ground. Dhemaji is connected through a network of embankments that serve as a road during floods. 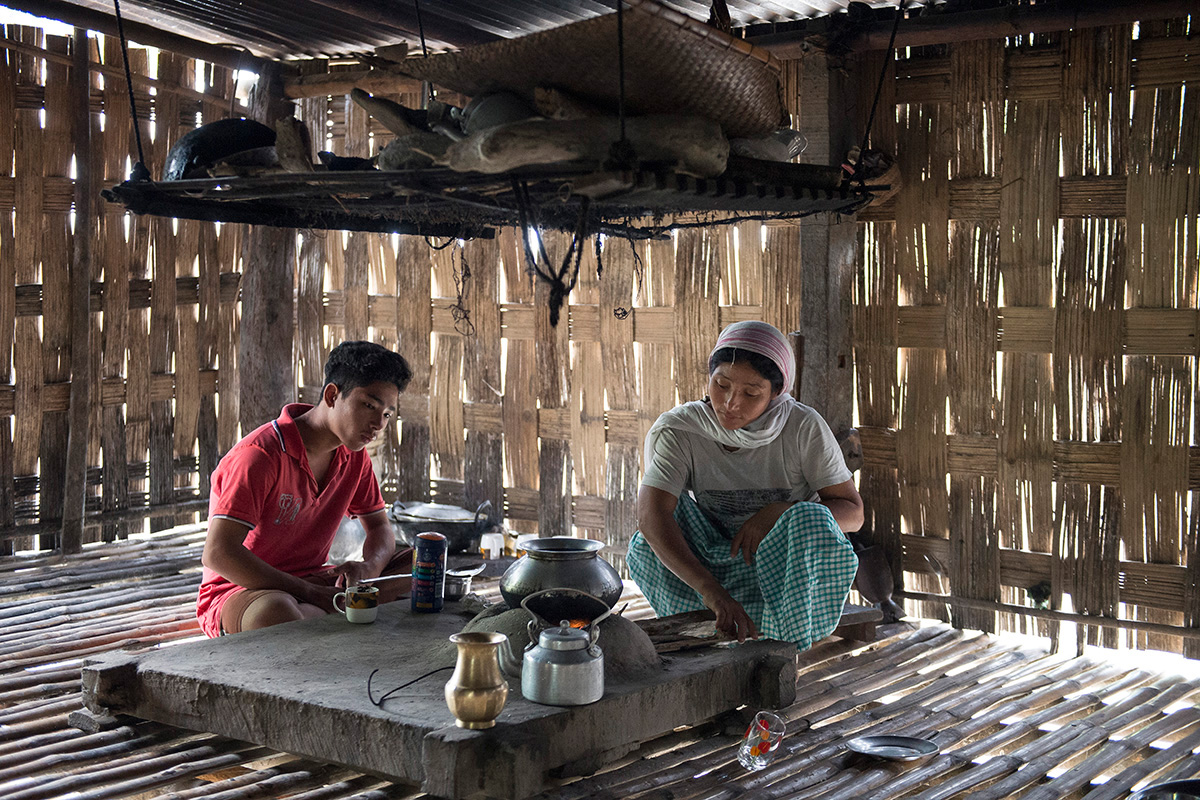 Although these embankments are anything but traditional, they symbolise the relation modern technology has in complementing the traditional disaster risk reduction methods of the Mishing community. 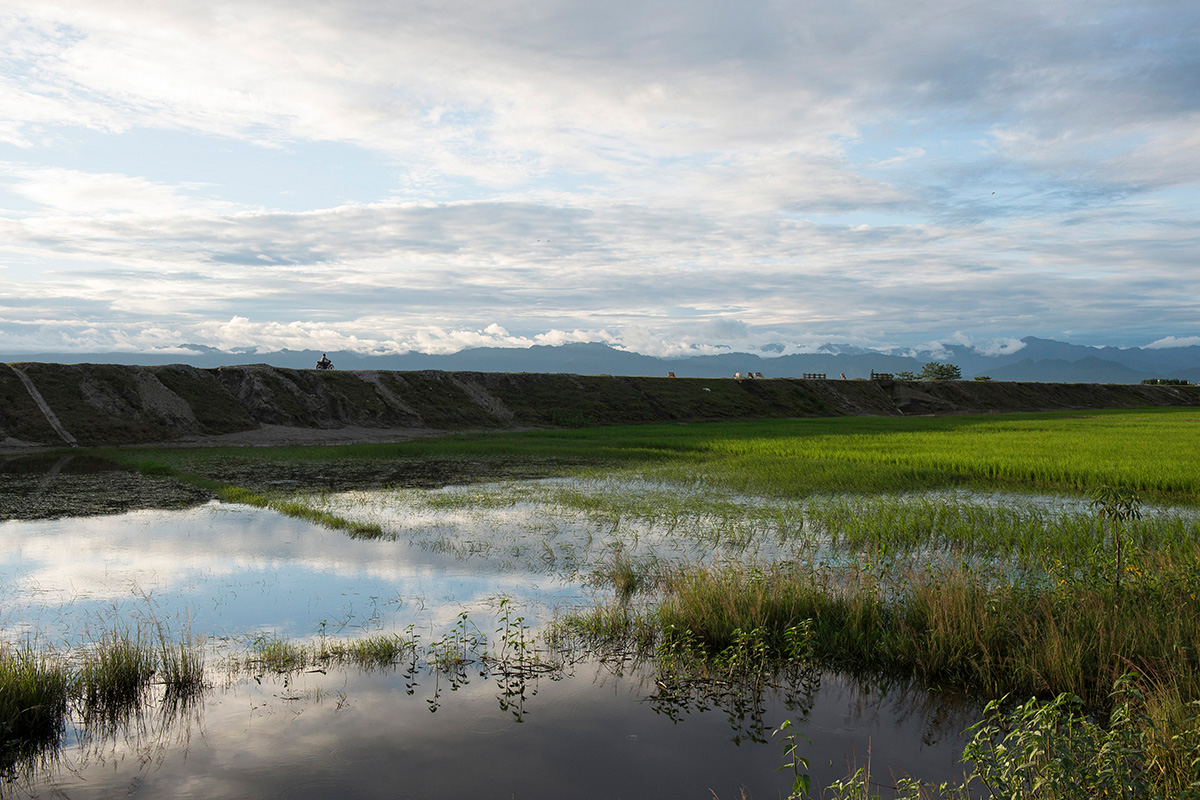