Despite India being the largest producer [18.5 million tons] and processor of pulses in the world, it is also importing around 3.5 million tons annually on an average to meet its ever increasing consumption needs of around 22.0 million tons. According to Indian Institute of Pulses Research’s Vision document, with the estimated increase in India’s population to 1.68 billion by 2030, the pulse requirement is projected at 32 million tons with anticipated required annual growth rate of 4.2%. This article suggests areas that need focused attention to make pulse-revolution in the country. 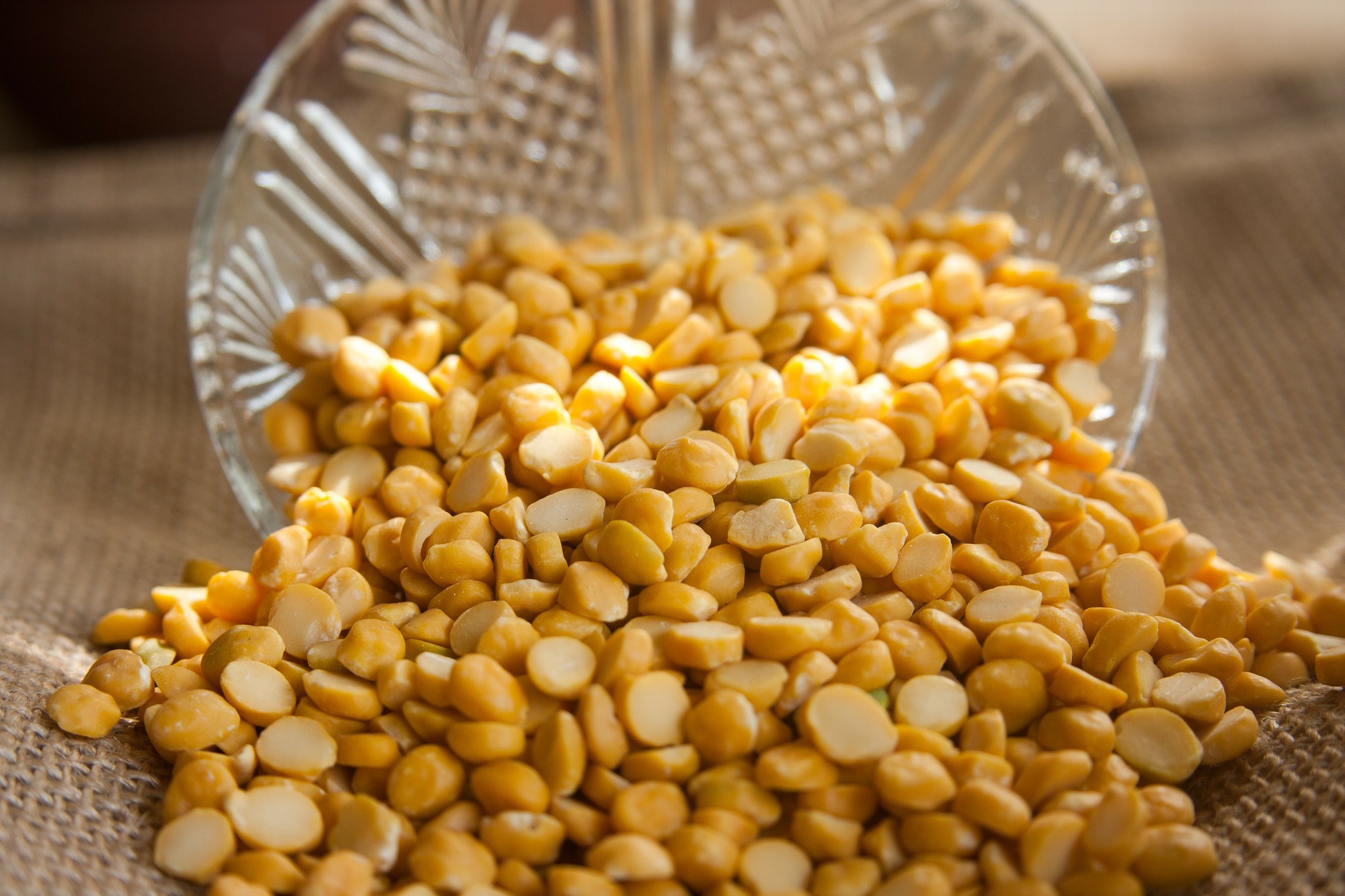 When already proven and demonstrated technologies are available to increase the productivity of pulses, there is immediate need to launch a massive ‘Grow More Pulses Campaign‘ focusing on motivating and incentivizing farmers to:

[i] include chickpea in rice-fallows, pigeon-pea in rice-wheat cropping system and pigeon-pea at high altitudes
[ii] bring more area under pulses, raise pulses under irrigation, use high-yielding varieties of pulses and adopt efficient crop production technologies
[iii] disseminate the technology along with making available on time quality critical inputs at affordable prices to farmers.

Research: Adequate financial and other resources must be committed to research and development efforts exclusively for pulse crops in proportion to currently provided to cereals and cash crops. Research needs to be intensified to:
[i] develop high-yielding, short-duration strains which escape terminal drought. These short duration varieties can facilitate farmers to include them in a given cropping systems
[ii] develop varieties with significant amount of diversity in maturity-durations of pulse crops that can facilitate their cultivation in different locations and under different production systems to increase production.

Improved varieties with drought tolerance: Since pulses are raised in rain-fed conditions, the development of drought tolerant/resistant varieties of pulses is a must to provide long-term solution against adverse effects of recurrent droughts being witnessed in one or the other part of the country every year. Economic returns on financial investment in research on evolving/breeding drought-proof or drought-tolerance varieties of pulses would be significantly higher compared to spending huge amount of financial and other resources on drought management programs every year and import of pulses.

Seed production and distribution: A well-organized institutional infrastructure in each agro-ecological region is necessary for multiplication and distribution of seeds of drought-tolerant varieties to farmers on time. Acknowledging the importance of quality seeds in crop production as a sine qua non the Government has established National and State Seed Corporations which have been implementing seed production projects to enhance seed availability of improved varieties. Private accredited seed companies engaged in production, processing and marketing of seeds of other crops can be encouraged to include pulses in their business and create effective demand among pulse-growing farmers. These companies should have easy access to breeder and foundation seed and institutional credit and be encouraged to expand their capacities. This should help them put in place appropriate marketing strategies including delivery systems targeting remote areas and small farmers. Public-Private-Partnership mode can facilitate to increase the availability of breeder and foundation seeds to meet the current and emerging needs of seed producer-companies.

Field surveys show that in the recent past, a number of improved varieties of pulses have been released for cultivation. However, the seed replacement rate by improved strains in India varies from 14% in chickpea to 35% in soybean whereas other farmers still use their own saved seeds. Thus, a strategic action plan is necessary to motivate farmers to switch over to using improved seeds by replacing the use of traditional/home preserved seeds in next three years. Programs need to be designed to ensure availability of quality seeds of drought/pest-resistant and high-yielding varieties accompanied by post-harvest technology that can motivate farmers of all sizes of land holdings to allocate fairly reasonable area and resources under pulses. For this, investment in financial and human resources is a must to create a need-based institutional mechanism to create demand of seeds from farmers and cost-efficient seed delivery system and simultaneously augmenting the production of required amount of quality seeds [ breeder, foundation, and certified seeds] under the supervision of the seed regulatory body. Effective coordination is called for among various village PRIs, departments of the State and Union Government.

Micronutrients: Legumes fix atmospheric nitrogen. Arrangement needs to ensure provision of quality Rhizobium inoculum. A recent study by ICRISAT indicated that soils in many states in India are deficient in micro-nutrients such as boron, sulphur, zinc and magnesium. Application of small quantities (0.5 to 2 kg /ha) has resulted in 40%-120% increase in grain yield. Under a mission to boost productivity of rain-fed agriculture through science-led interventions in Karnataka (called the Bhoochetana project) the improved management practices (including application of micronutrients) have increased the yield by 31%-57% in green gram, 26%-38% in pigeon-pea and 27%-39% in chickpea during 2010-11. Similarly, in 2011-12 black gram and green gram grain yields increased by 33%-42% in response to improved management practices as compared to farmers’ traditional management practices. Hence, it is necessary to [i] replicate these studies in different agro-ecological regions and [ii] through massive demonstrations make farmers aware of the importance of micro-nutrients and improved management practices and make available micronutrients in remote areas to enhance productivity and production of pulses.

Irrigation: Pulses often experience severe moisture stress since they are largely grown in rain-fed conditions. Soil water is limiting the growth and yields of cowpea, pigeon-pea, and chickpea in particular. Field studies suggest that application of small quantity of water as supplemental irrigation to rain-fed pulses during critical stages of growth can substantially improve yield. Studies showed that
[i] by increasing the availability of soil moisture from 150mm to 300mm increased yield by 100% to 3.52 ton/ha.
[ii] yields in chickpea and lentil increased linearly with the amount of water applied. Since there is significant scope for providing supplemental irrigation systematic efforts need to be made to educate, incentivise and encourage farmers.

Experts, also, suggest that research should focus to reduce cost of cultivation substantially by promoting the use of post-emergence herbicides in controlling weeds by developing herbicide-tolerant cultivars. This is necessary since pulses in general, are sensitive to herbicides which compel manual weeding to control weeds. Research, therefore, needs to be pursued to evolve herbicide-tolerant cultivars that offer opportunity of controlling weeds through need-based applications of herbicides. Weed management through the application of herbicides can be economical and facilitates zero-tillage or minimum tillage methods.

This article was originally published here.