“More than 53% children in India have faced sexual abuse,” said Bombay High Court Chief Justice Mohit S Shah. Feelings of fear and unease are compounded by parents are relatives who blame young survivors of abuse or guardians who cannot or will not take action against abusers. In a booklet titled ‘Chuppi Todo’ recently launched by Indian social justice TV show ‘Satyamev Jayate’, it was found that children between the ages of 1 and 5 are most vulnerable to sexual abuse, and that the perpetrator is usually someone well-known to or a part of the family. The TV show had aired an episode on child sexual abuse back in 2012, and what followed was a “wild catharsis—an outpouring of pain like the breaking of a dam” as 1,49,72,514 responses came in through various media channels. Since then, these stories have been collected and organized into the booklet, as survivors broke their silence. The following are some excerpts: 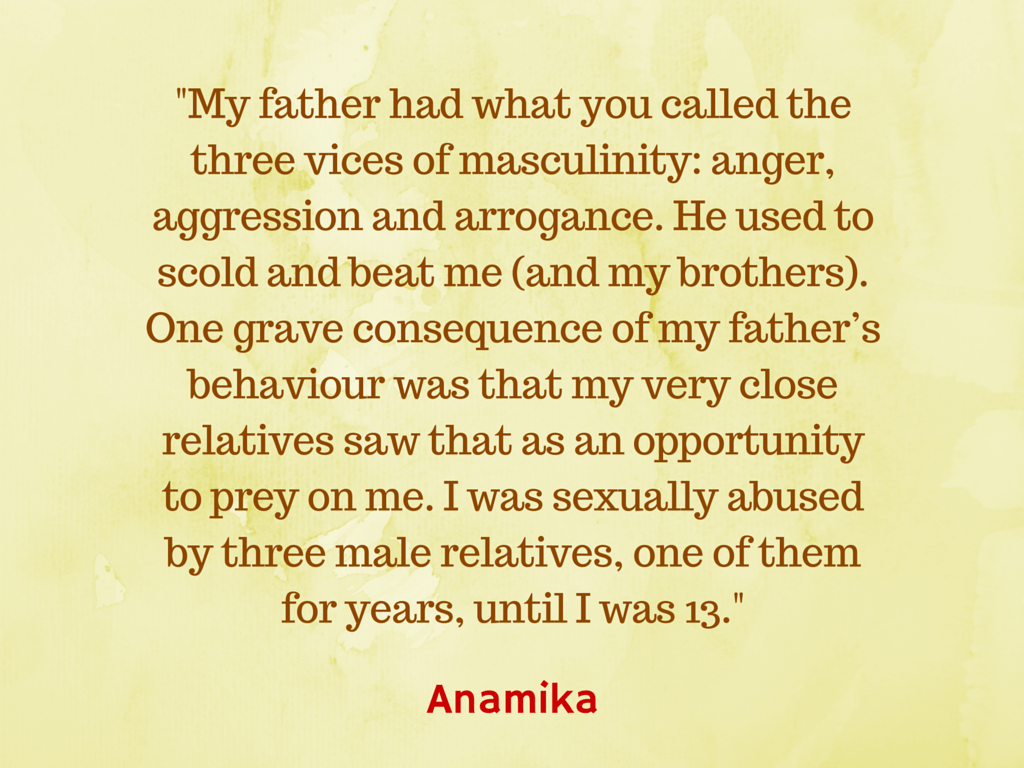 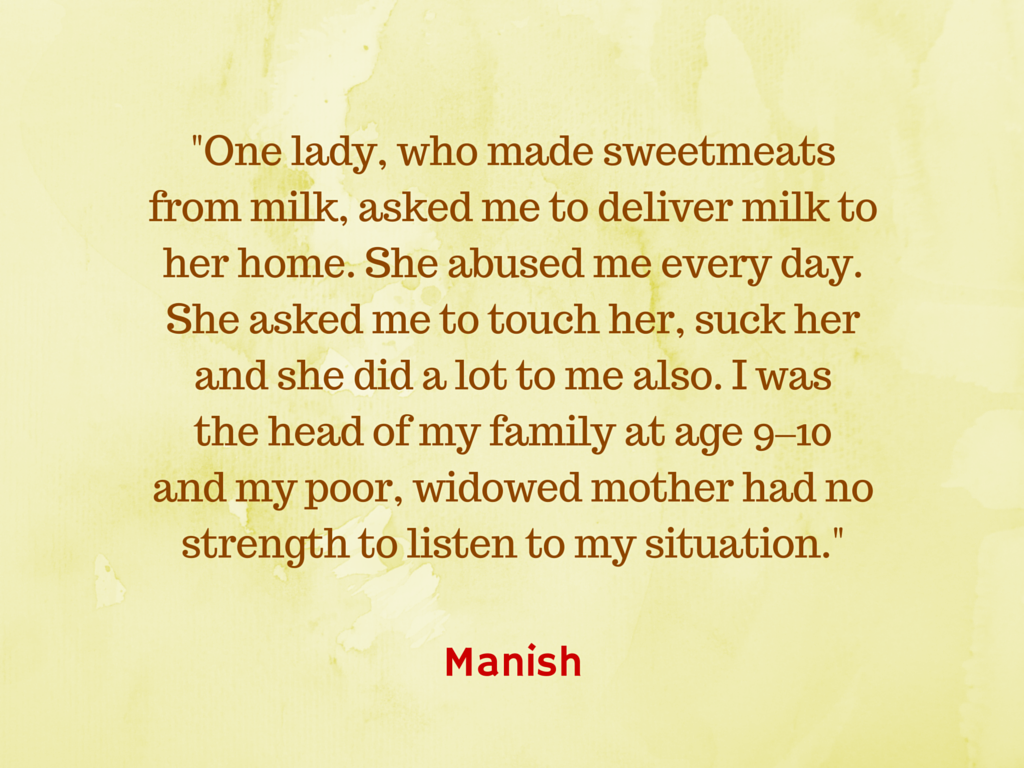 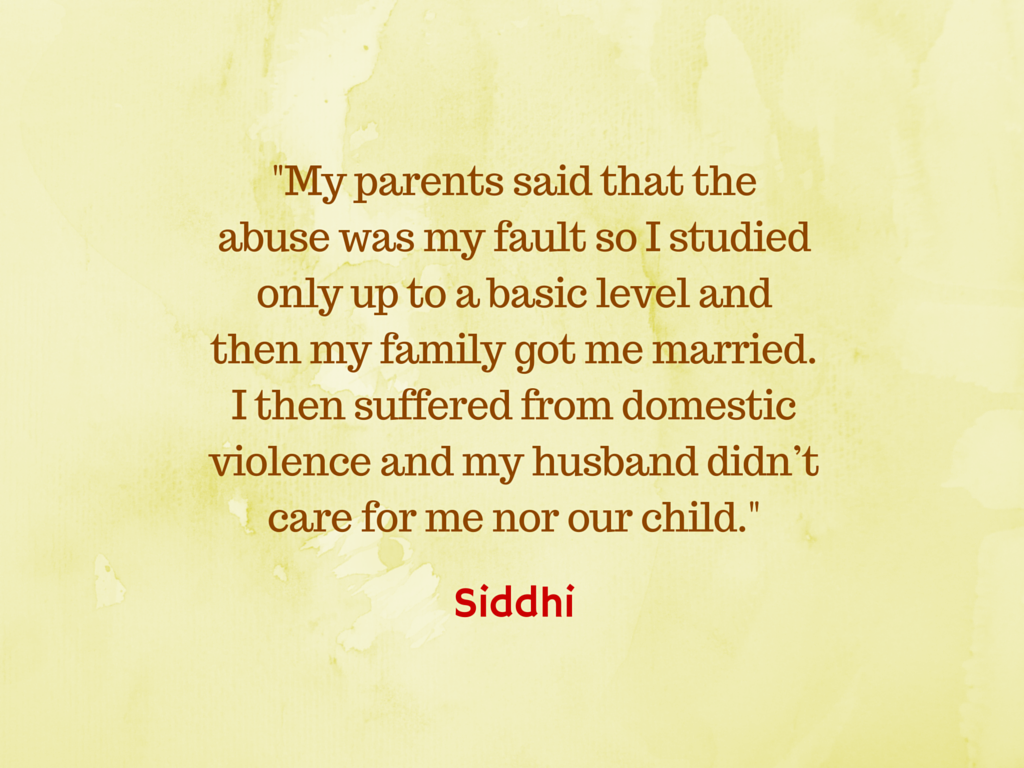 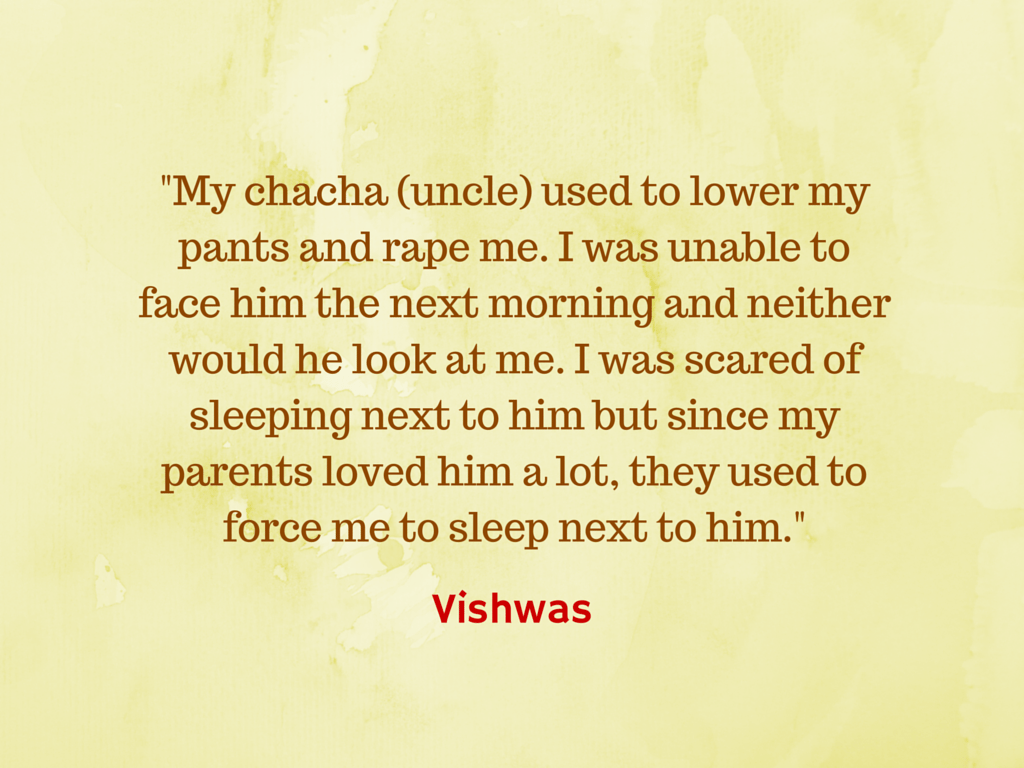 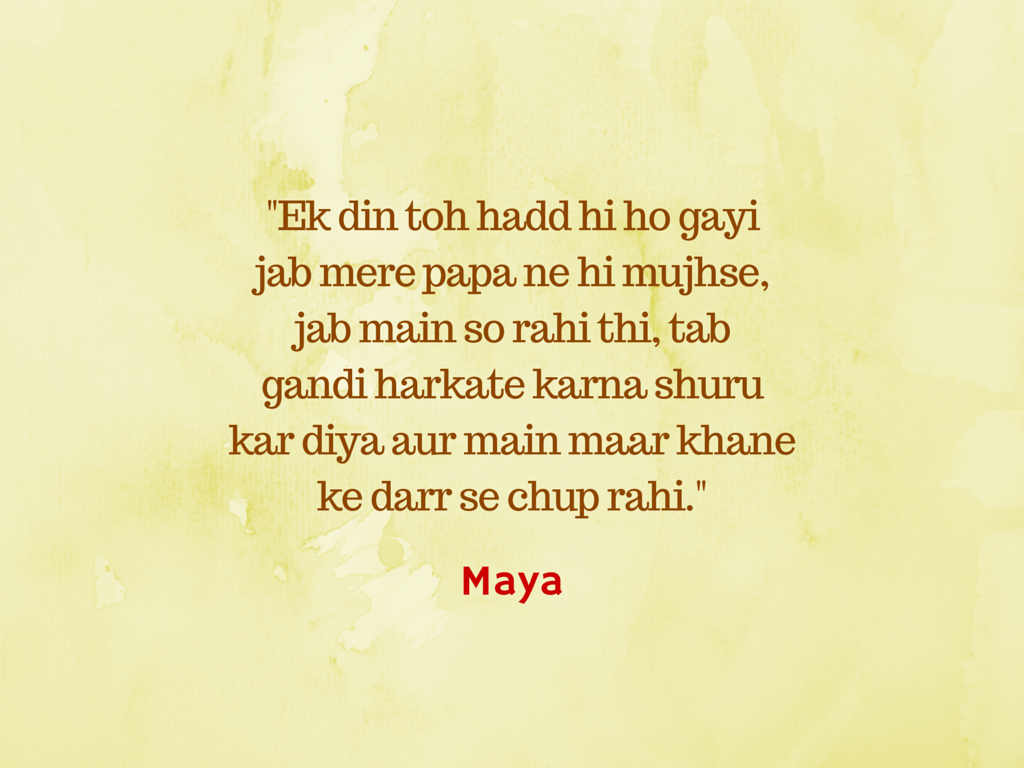 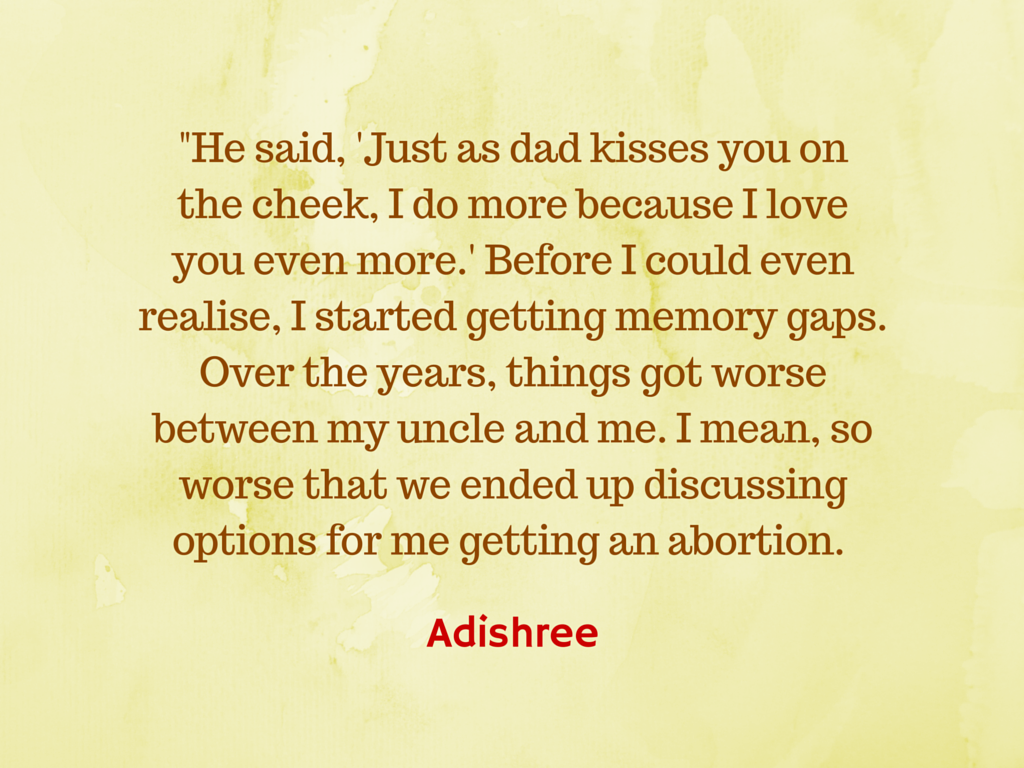 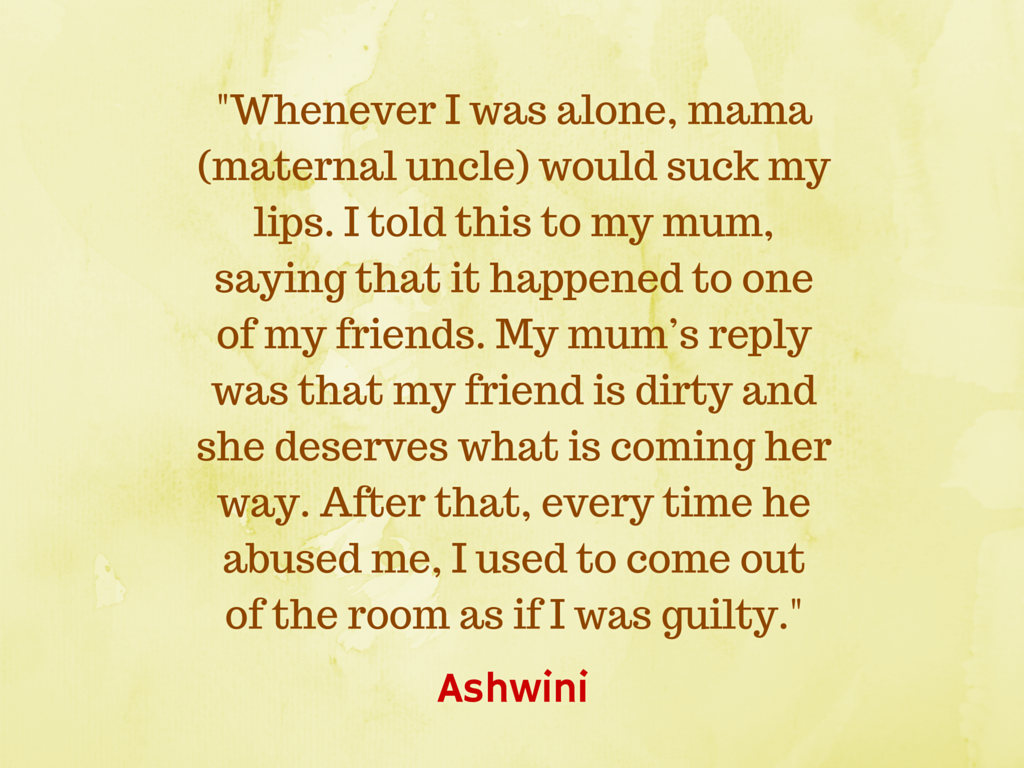 You can read and download the full booklet here.

How Can The Structures Of School Safety In Chennai’s Private Schools Be Rewired?

Chennai PSBB Case: Why Even Playgrounds And Classrooms Are Not Safe Anymore