The sky-rocketing prices of dal which touched the double century mark recently, upset many family budgets and led to heated debates about “ache din”. While the Centre continued to blame the states for not taking strict action against hoarders and black marketeers and focused on bringing more imports, the repercussions were being felt nationwide.

The price rise of urad dal (uzhunnu) has hit the restaurants down south, with popular items like dal vada and papaddam disappearing from menus. The sambar too is getting thinner day by day. Even as big hoteliers get away with making substantial cuts in their menus and budgets, it is the papaddam makers who’ve been hit the hardest.

As most of them are small-scale businessmen based out of their homes, they’re reluctant to raise prices due to the fear of losing customers. In the face of continuing inflation, they’ve been forced to cut down production rapidly. For many families, the only source of livelihood is threatened as they continue to incur losses. Helpless, they have instead pinned their hopes on the promised raids to release the supply of dal and bring the prices down.

Here’s a look at the confusion, plight, and hope of a few pappadam makers in Kerala. 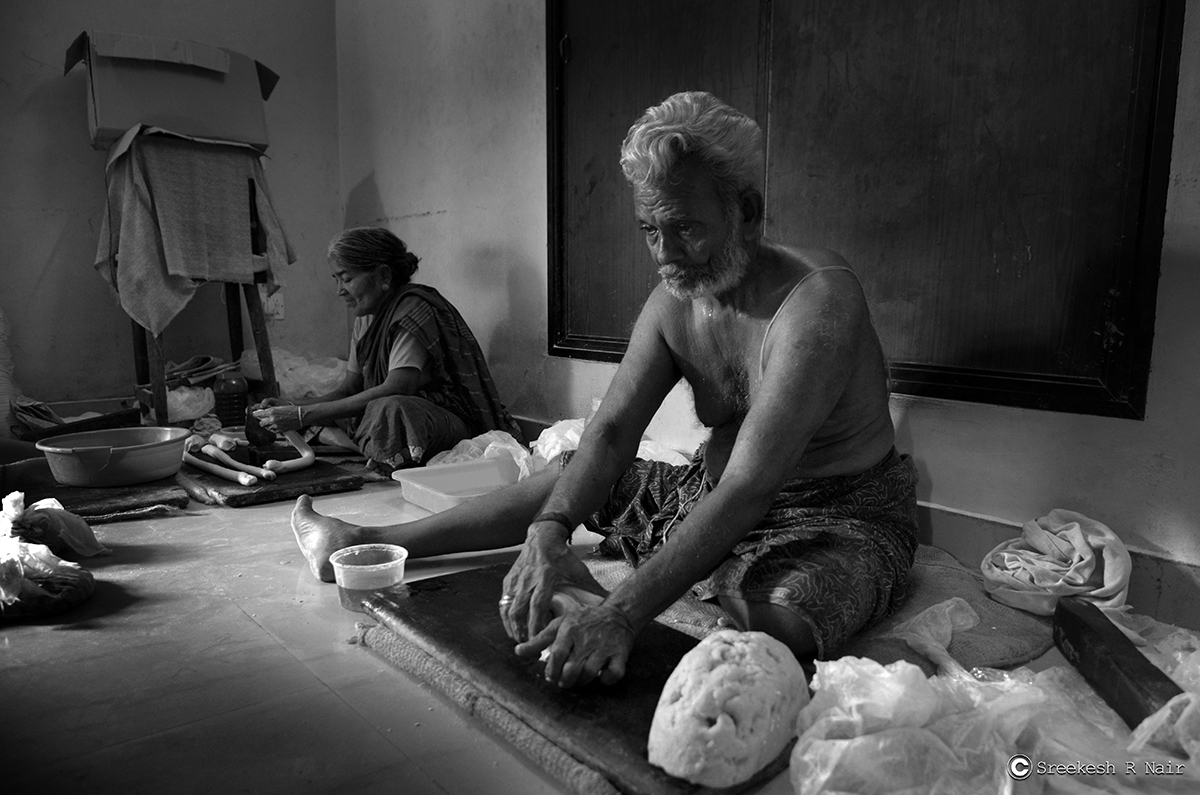 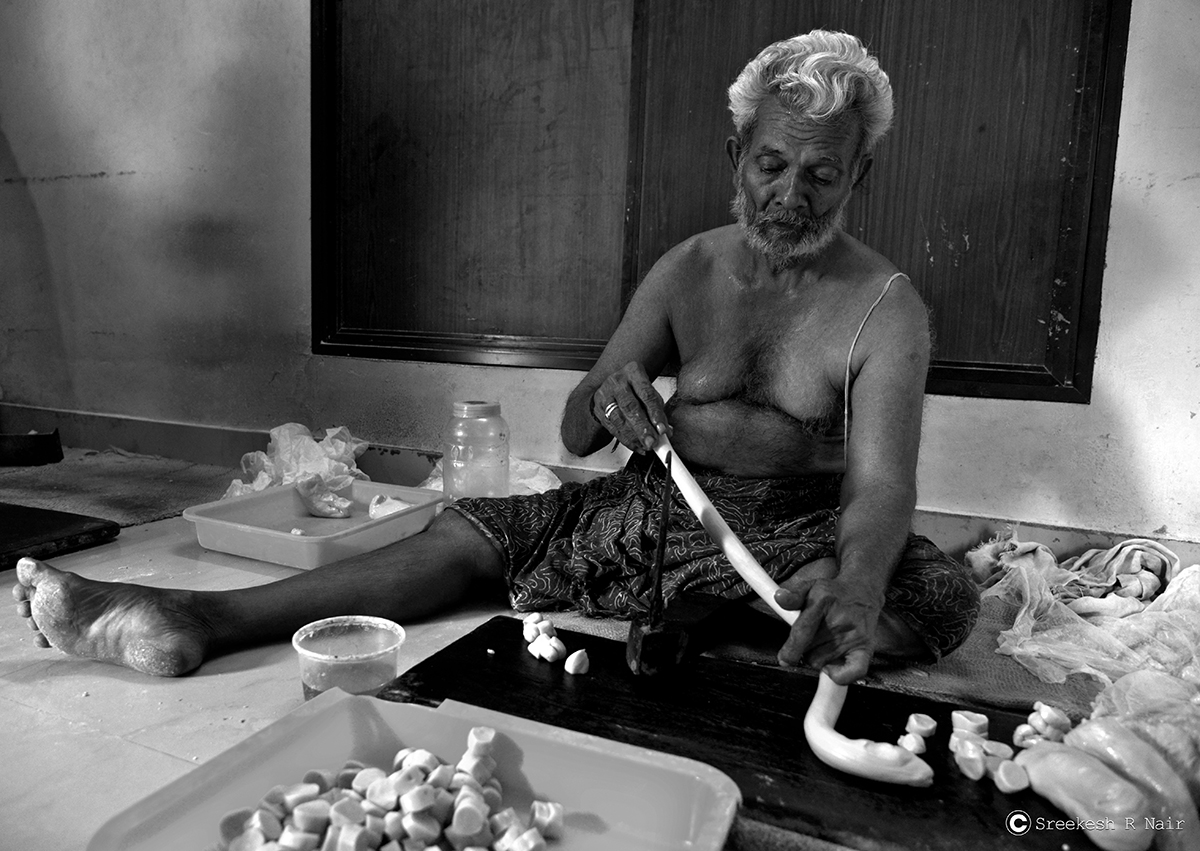 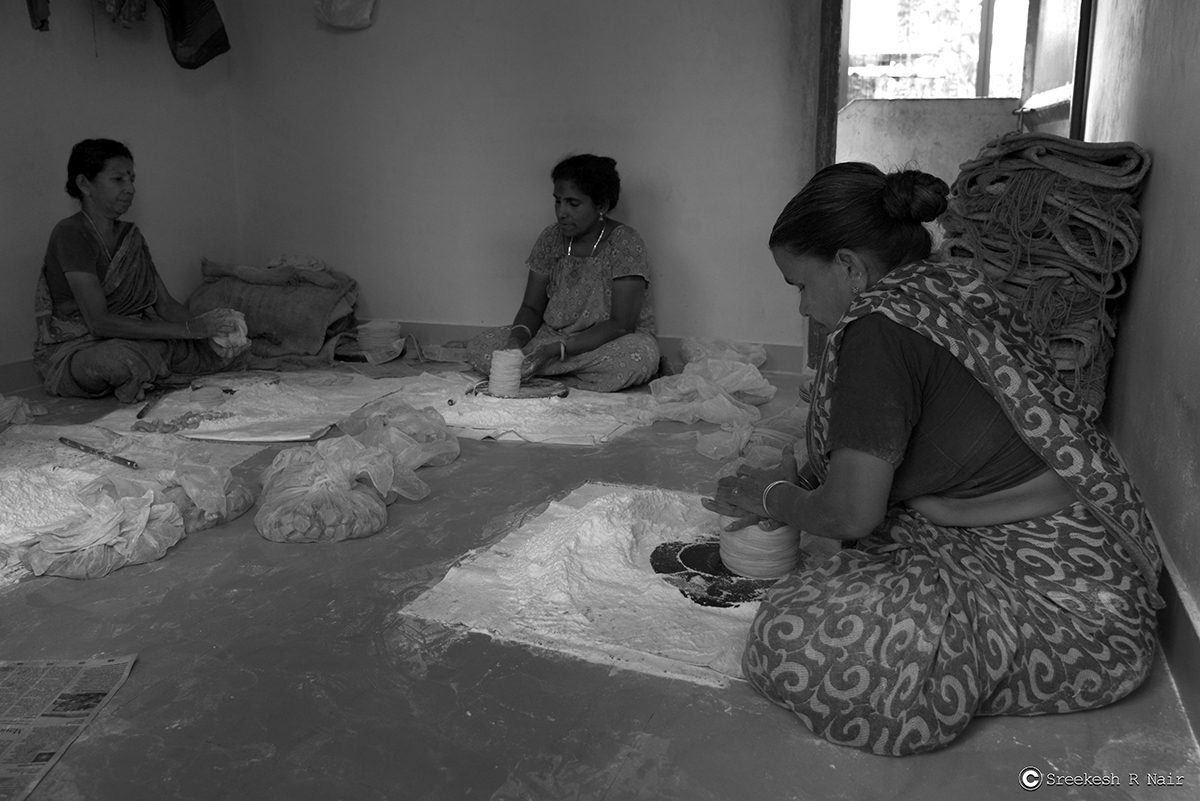 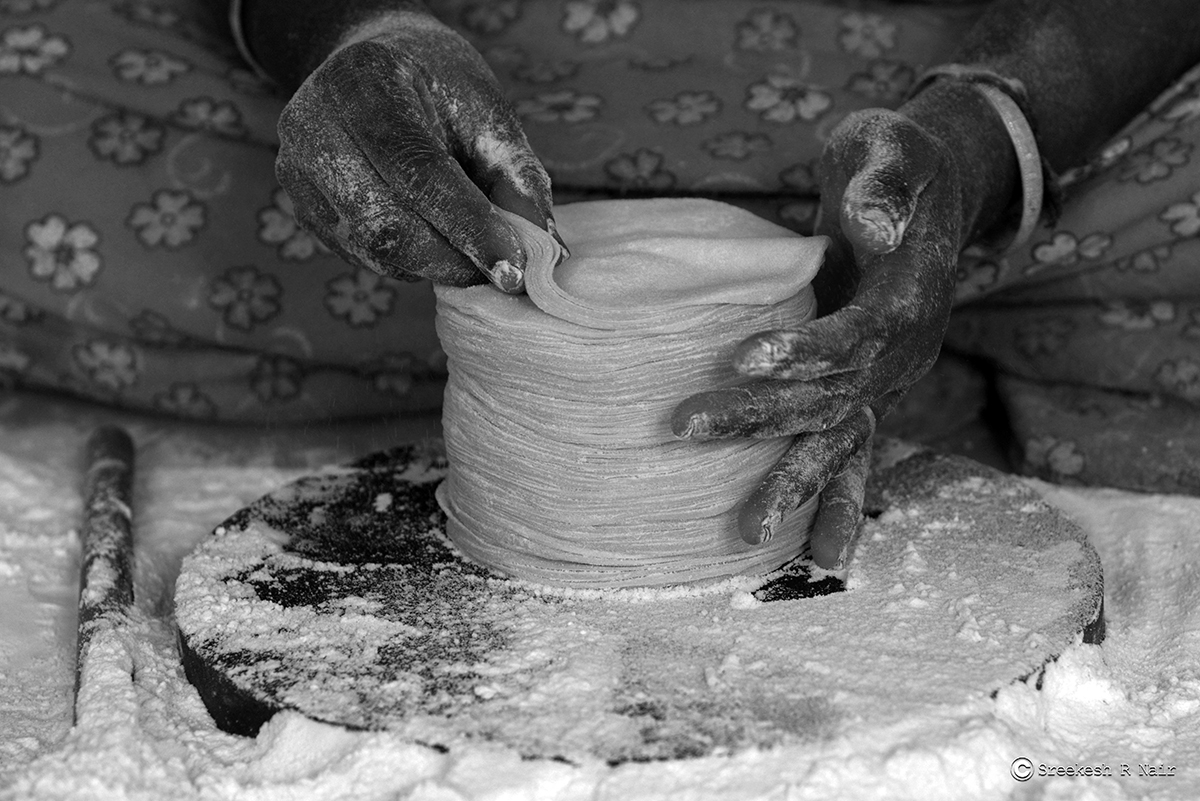 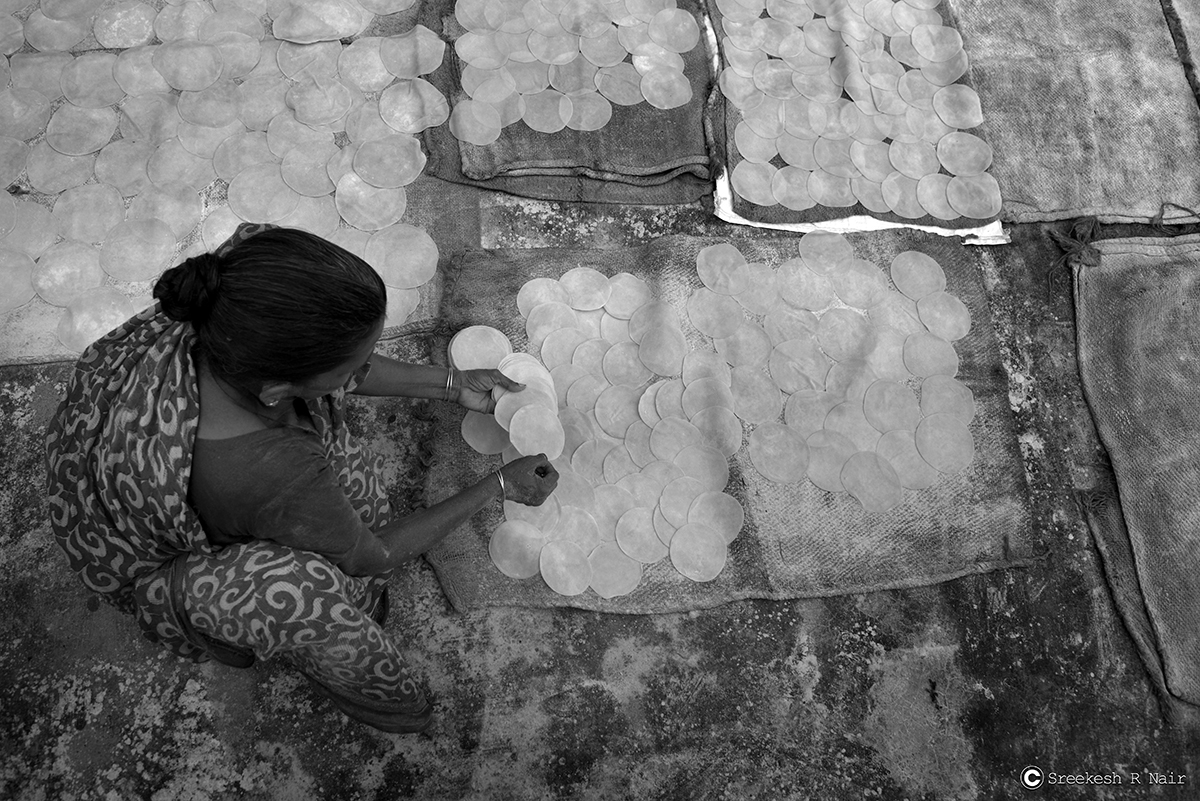 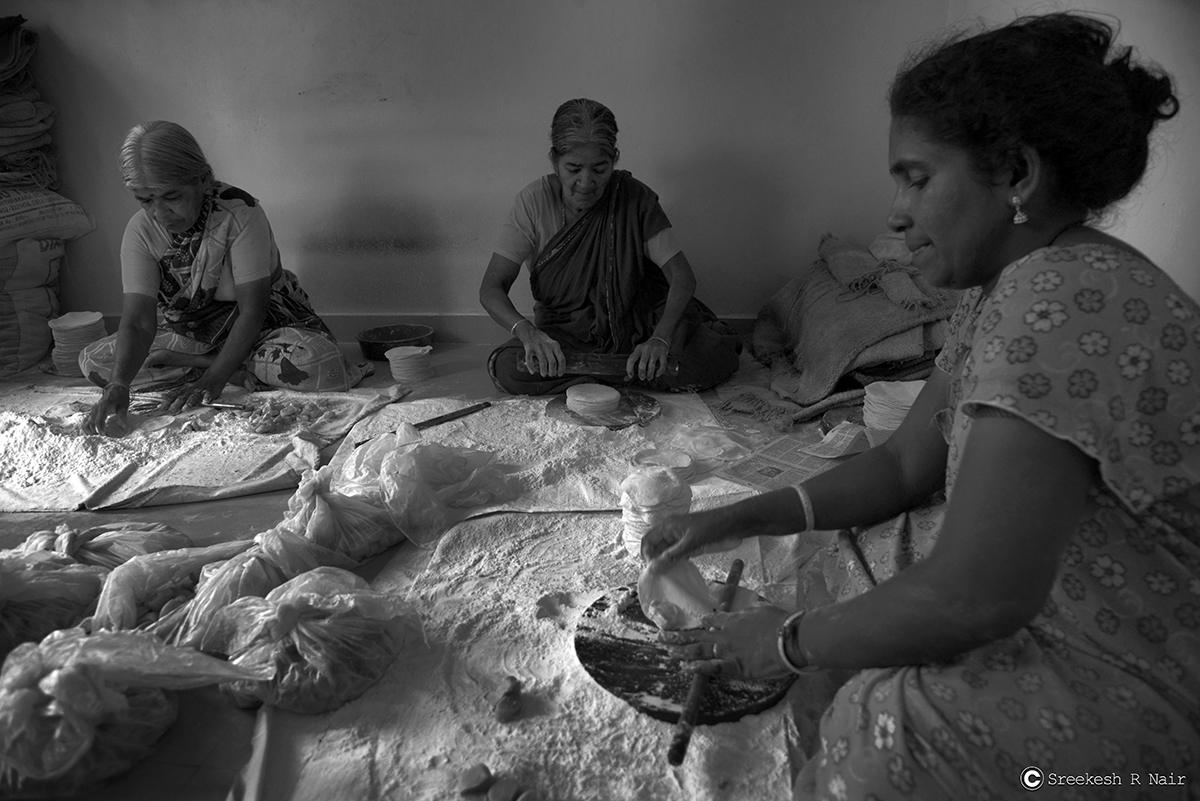 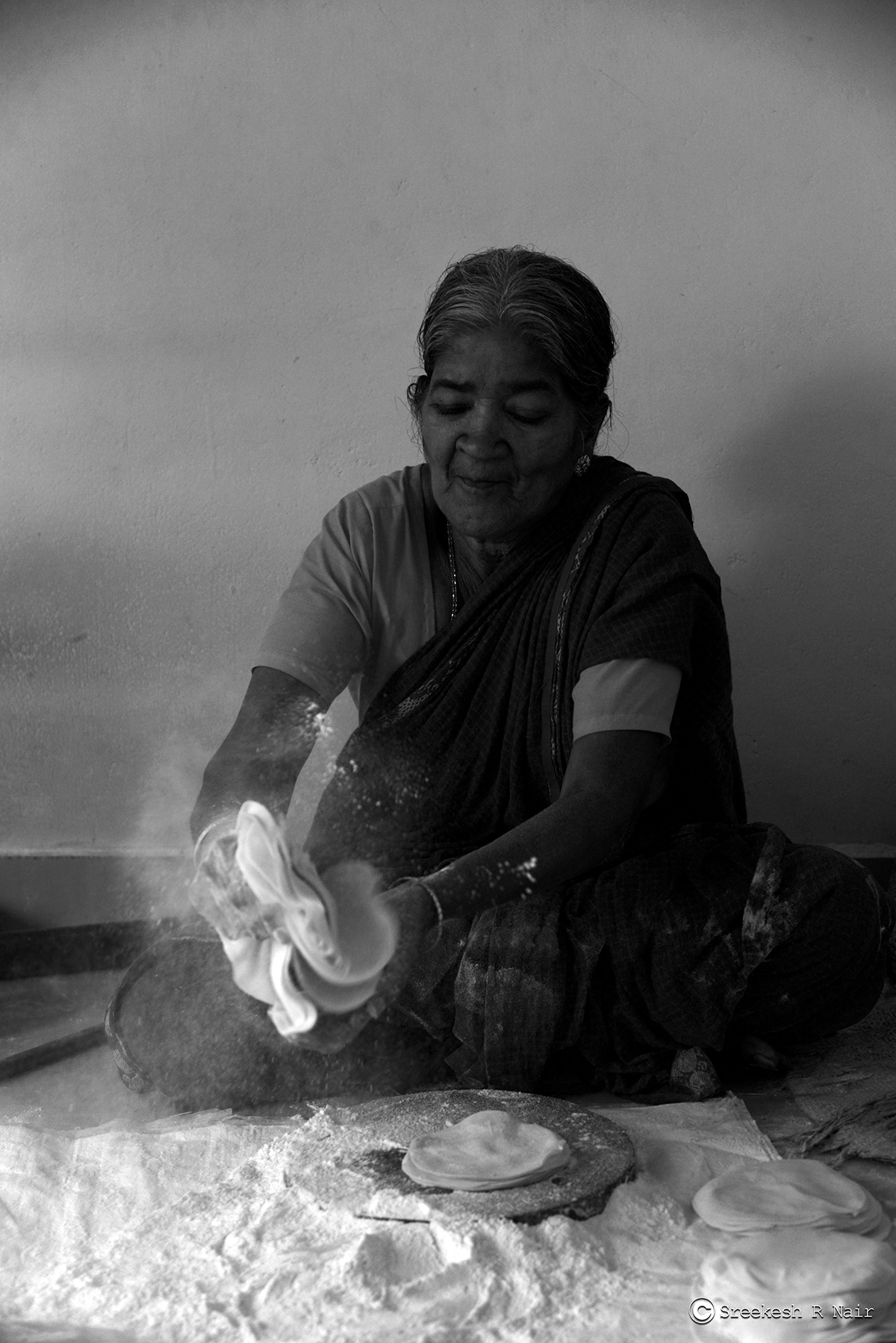 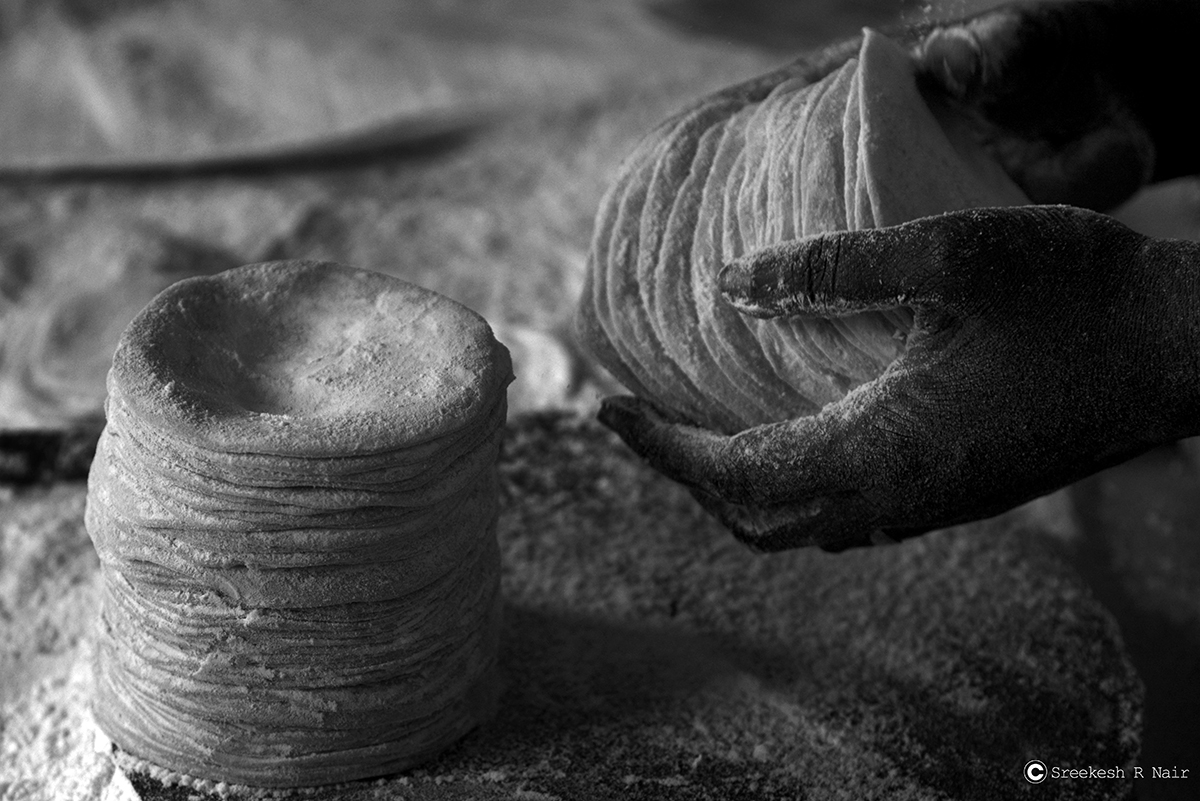 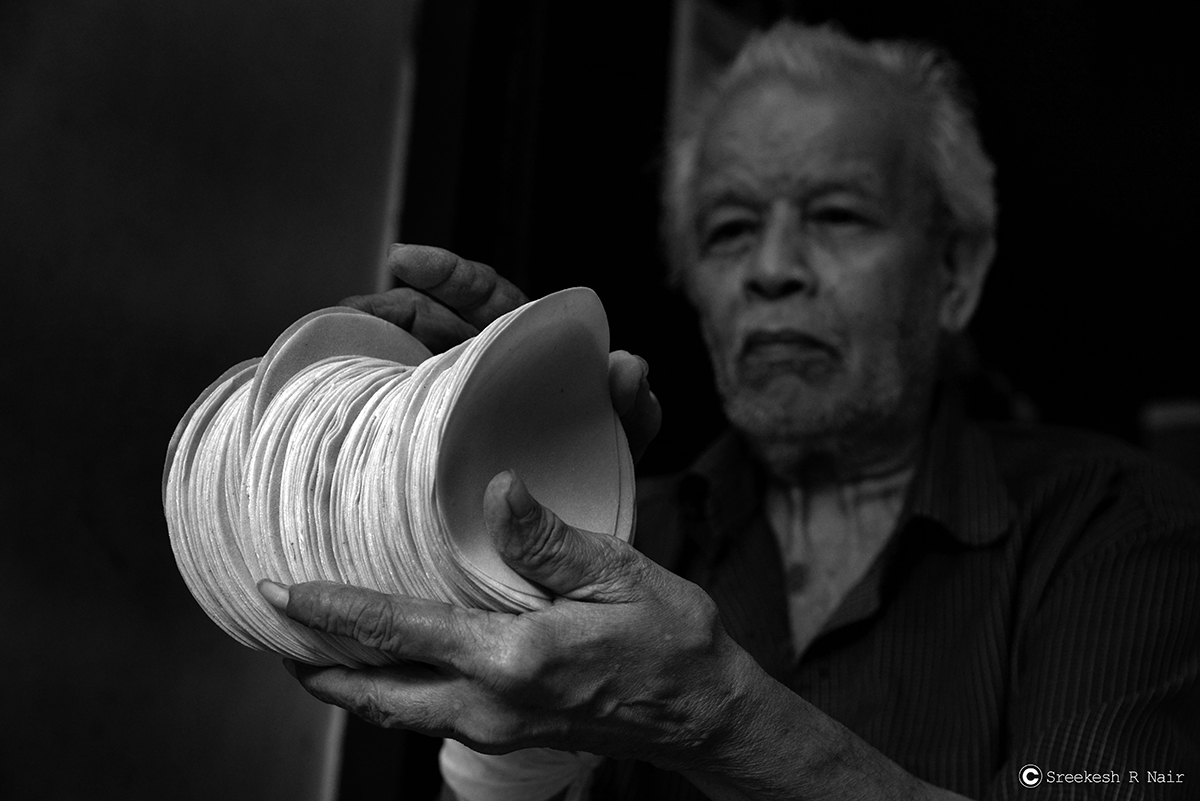 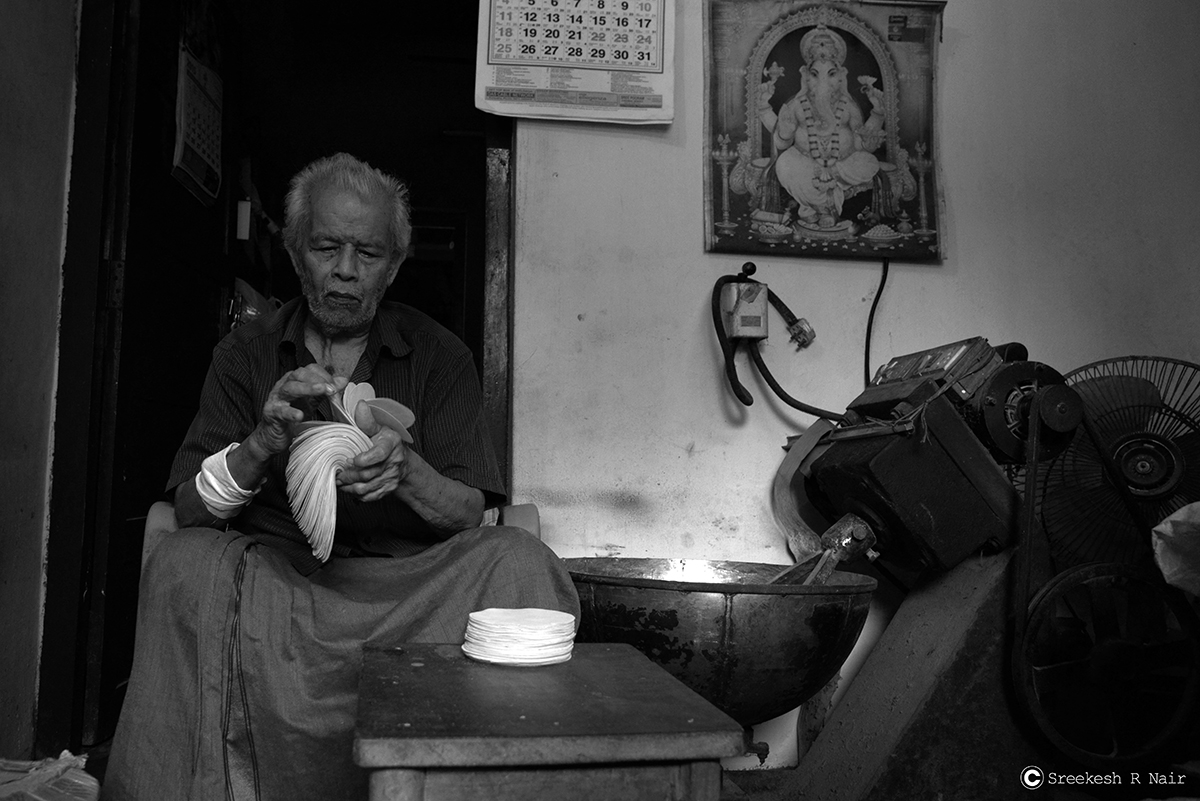 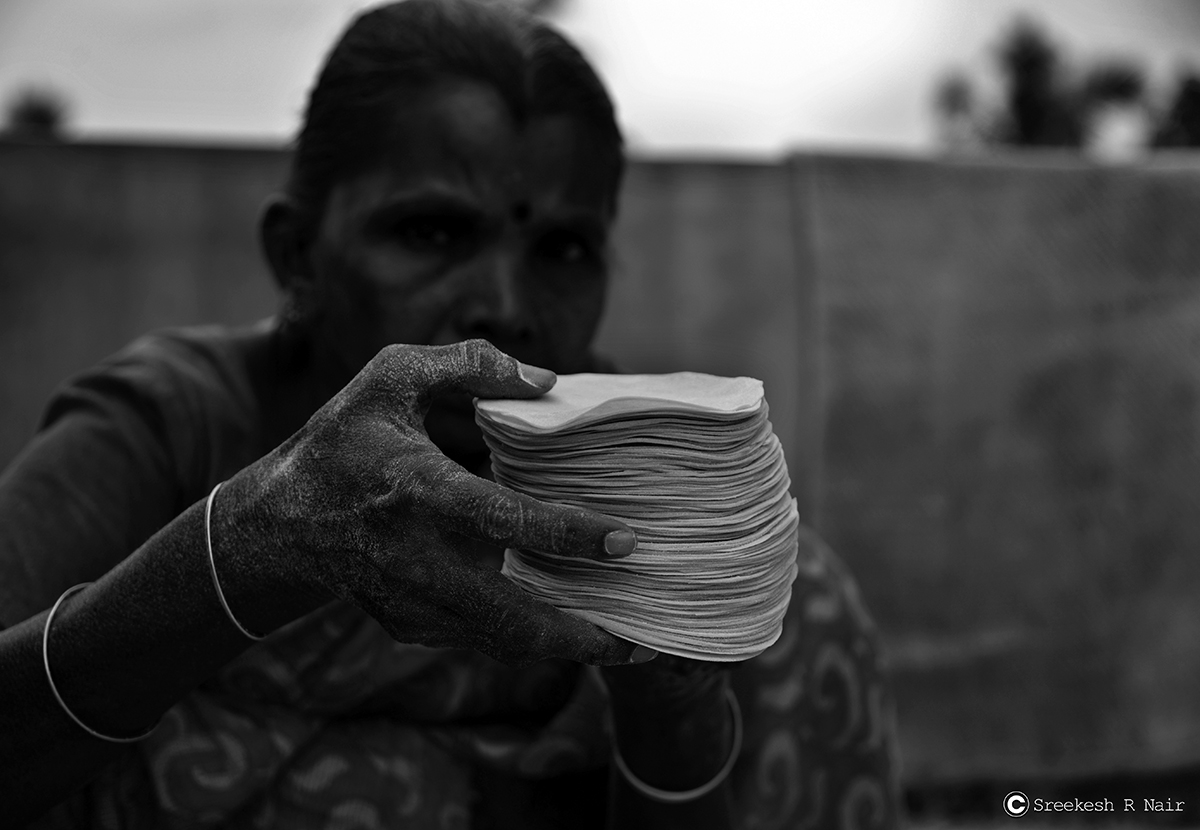 Seven Reasons Why I Am Not Excited For The F.R.I.E.N.D.S Reunion

5 Reasons Why Men Don’t Talk About Their Mental Health