By Shambhavi Saxena in Society

On Diwali night, a tragedy that could have easily been avoided struck the Goonj centre in Sarita Vihar, New Delhi. Goonj was founded in 1998 by Anshu Gupta as a disaster relief project, and is one of the most well-known and well-respected NGOs in India, that has now “built a culture of regular giving.” But its “3000 square foot area” and “tons of material” went up in flames on Wednesday. Why? Because of ‘celebratory fireworks’, something Delhi just won’t give up on every year despite multiple warnings. But obviously rising concerns about air-toxicity, news items extolling face masks, and a 30% dip in the sale of crackers meant nothing to the owner of the stray cracker. 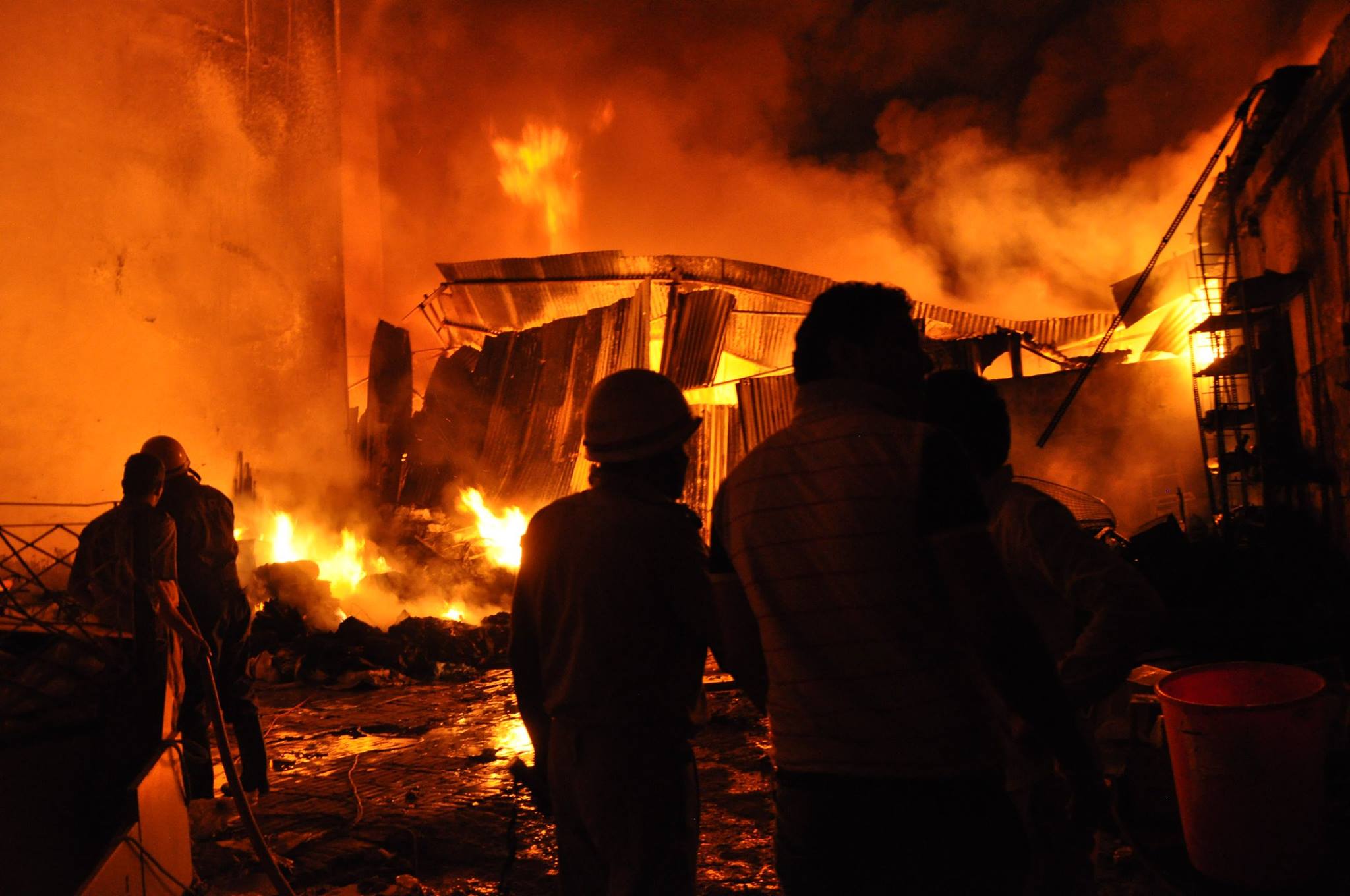 In a Facebook post, Goonj founder Anshu Gupta wrote that it had caused “7 hours of un-manageable fire requiring the help of 10 fire brigades till 2 am on Diwali night.” As Gupta mentions in his post, “this huge loss of material, money and space” will be a major setback to their operations. This accident, which I stress again could have been avoided entirely, could not come at a worse time. Temperatures will drop to below 10⁰ Celsius when winter hits, and with the massive amounts of woollens turned to ash, the situation is desperate. The organization depends on the large amount of resources donated to its collection centres, and they need your help now more than ever. 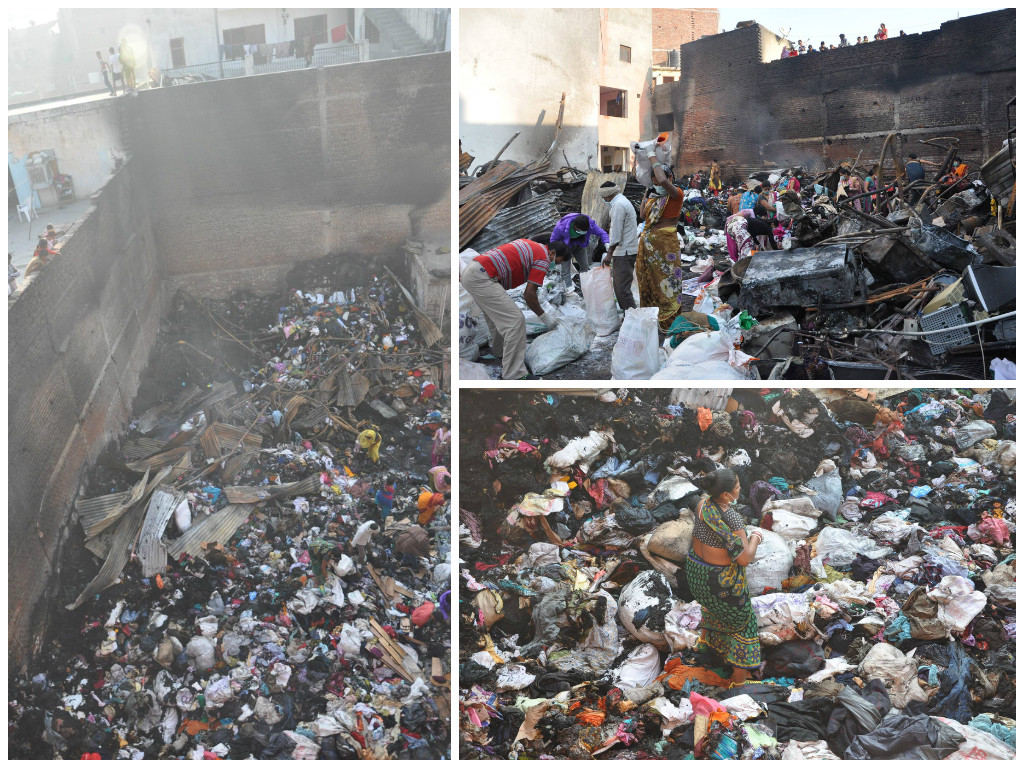 It’s time to give up that sweater that’s two-sizes-too-small and give it to someone who needs it more than you do. You can help replenish Goonj’s stock of materials by rounding up all your old woollens (provided they’re still in good condition) and donating it to the organization.

You can also contribute to the BitGiving campaign here, and get your friends and family on board.

C For Covid, D For Dropout: The Second Wave Shatters The Dreams Of Children