Welcome to Vidya Vanam, a school for rural and tribal children in Anaikatti near Coimbatore in Tamil Nadu. 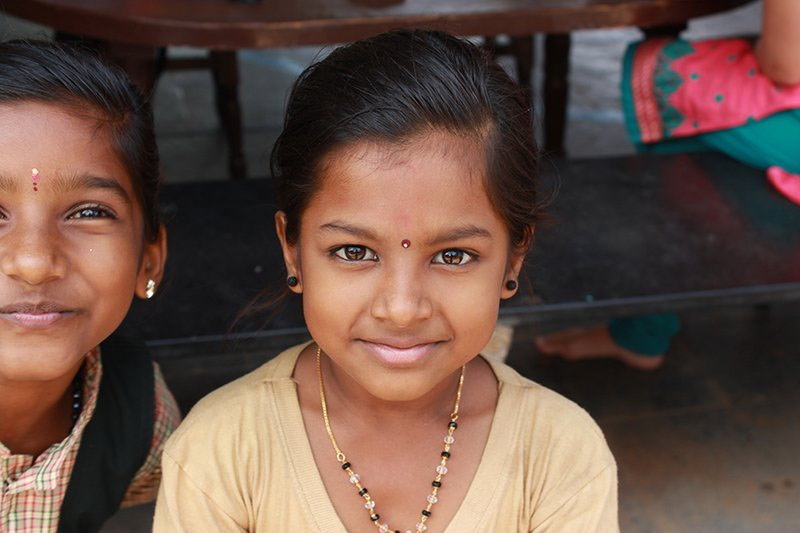 Vidya Vanam is a school with no prescribed textbooks. The children learn their subjects in themes. Last year, for instance, the theme was Rice, and their learning included cultivating five micro-plots of paddy themselves. Two teams of first-generation English speakers even had a debate on genetically modified crops: Debating rice in the forest of learning

It is a school where children learn to speak their minds and explore their talents. And they do this at their own pace. Some of the smallest children are clearly born ‘leaders.’ 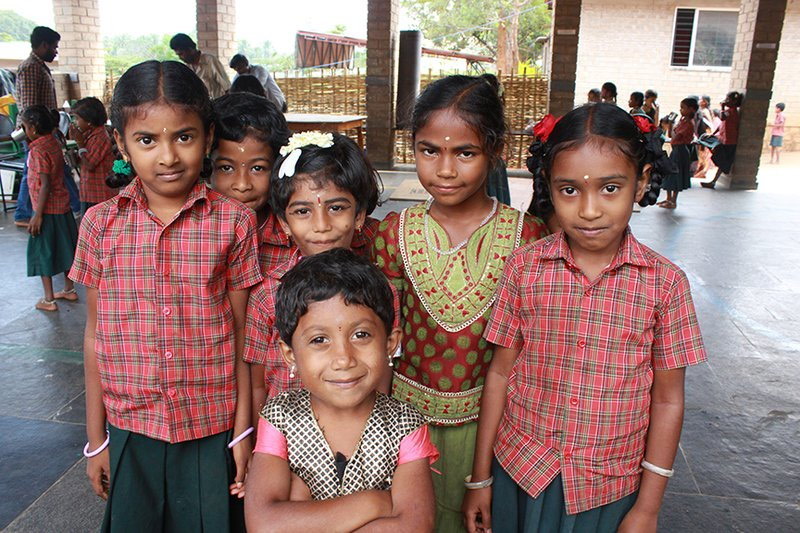 At 12.15 it will be lunch time, so the pattis (older women, grandmothers) and akkas (younger women, sisters) get things ready, while some children enjoy their favourite time of the day: ‘games’. 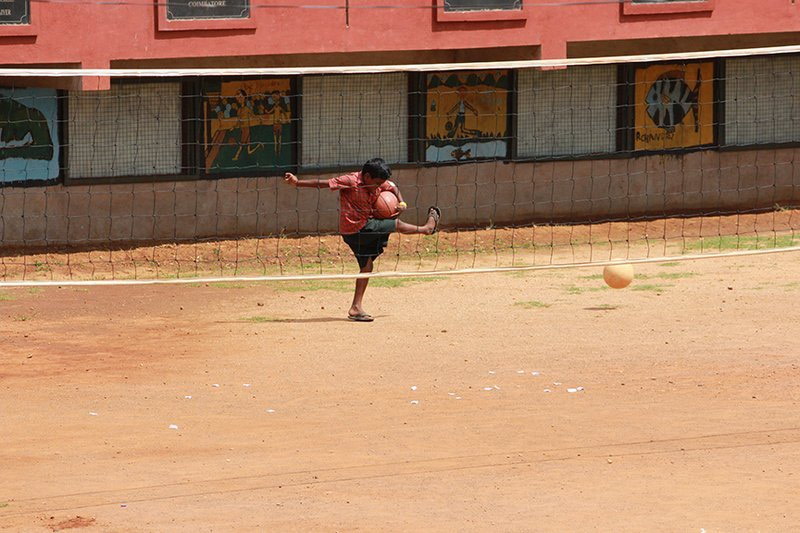 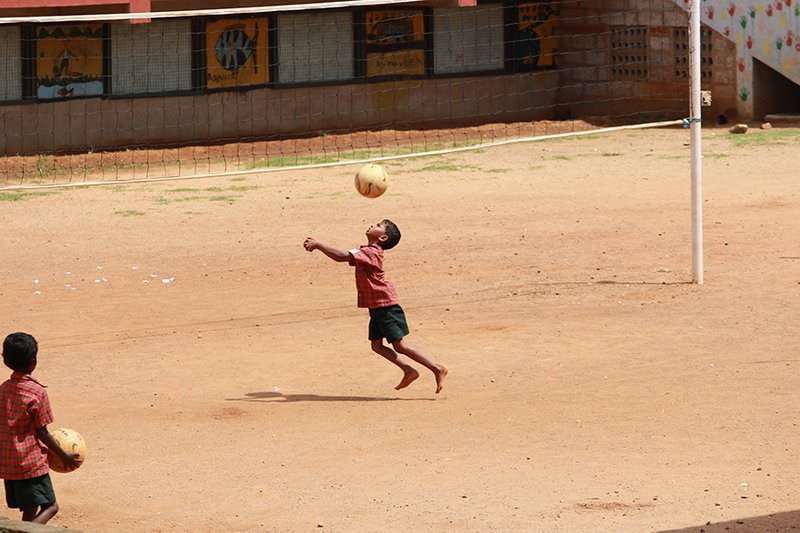 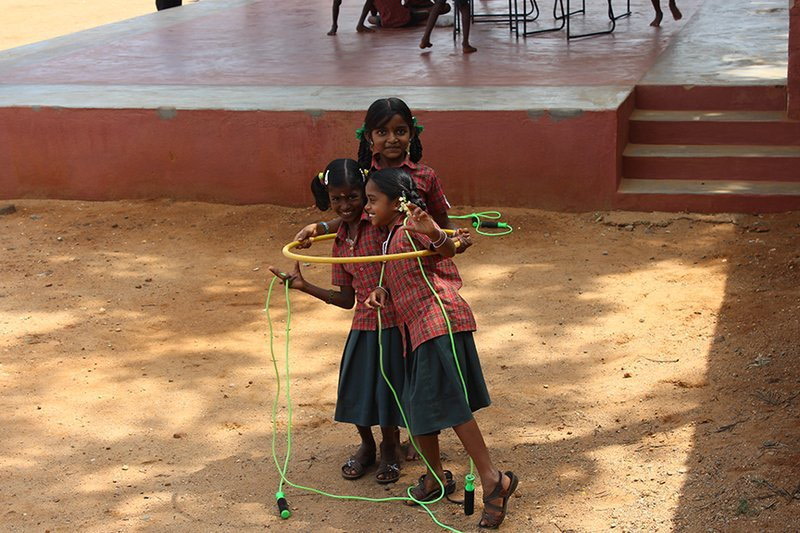 In the open dining hall, there is silence before the storm. 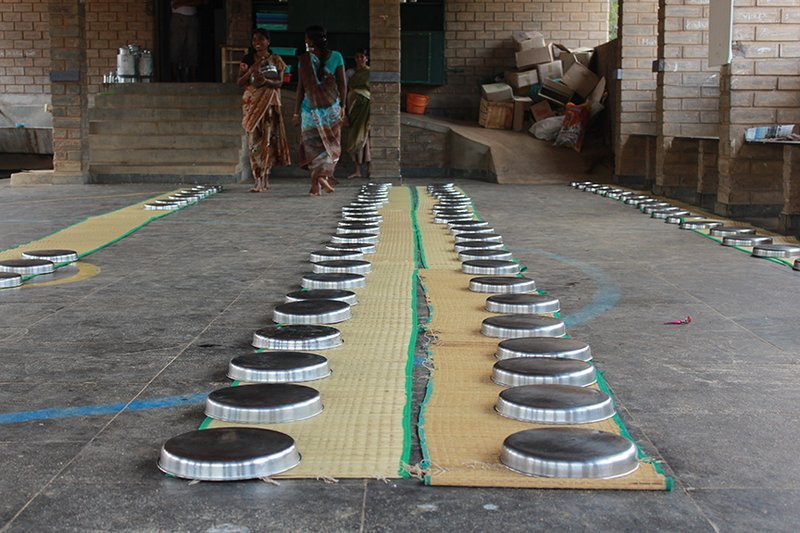 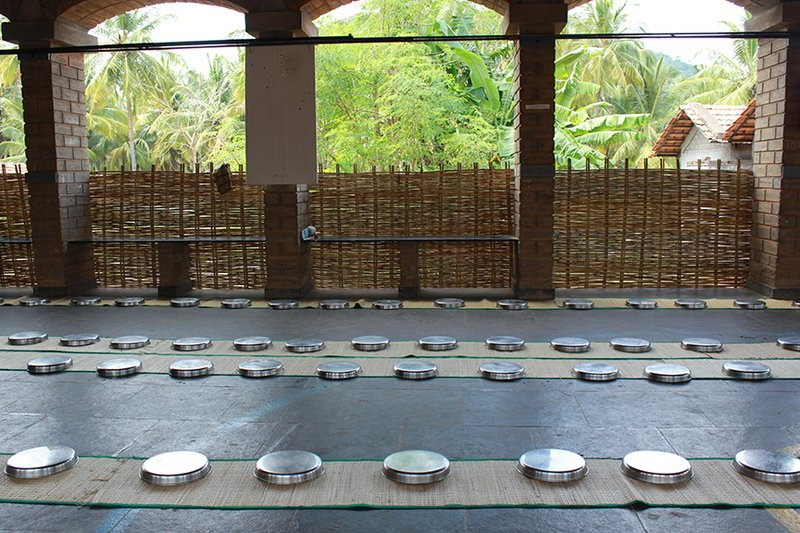 A short while later the younger children are enjoying their lunch and the sounds of laughter fill up the open air dining area. 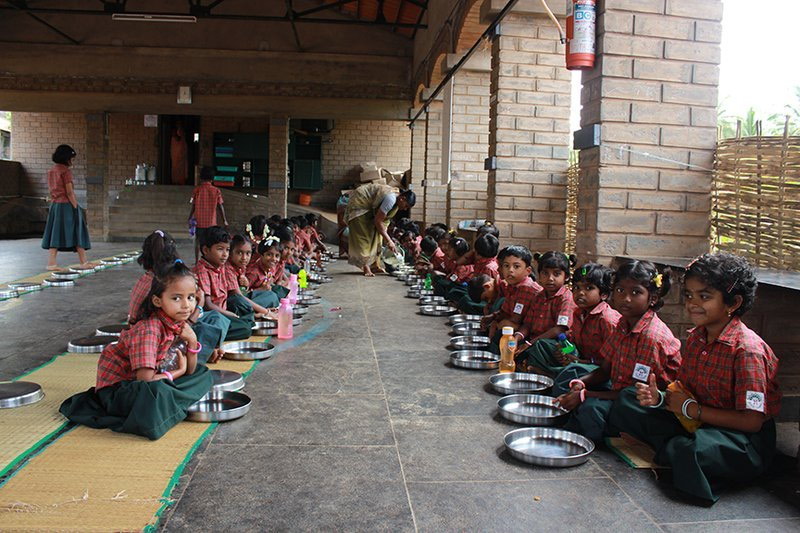 After about 10 minutes, the laughter is replaced with the chanting of ‘patti, patti‘ as the children request a second serving. 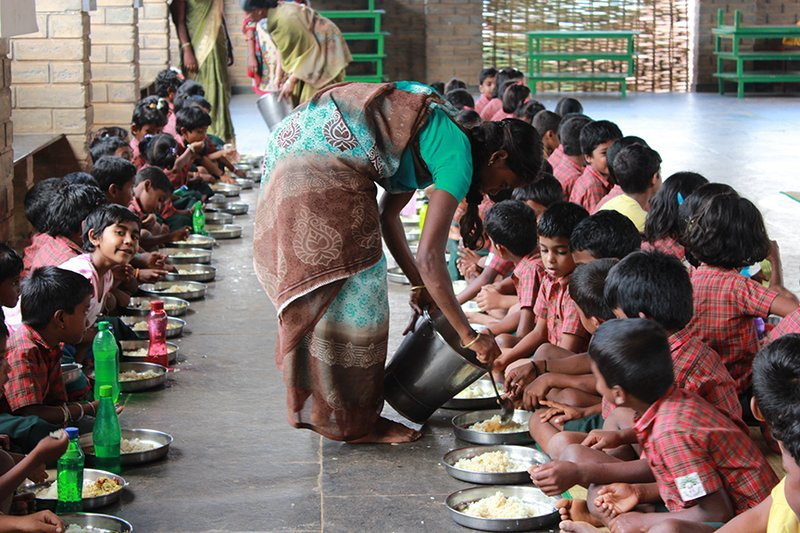 Meanwhile, the older students gather on stage for the daily assembly. Today is comedy day and whoever has something prepared or wants to improvise is given time to do so. These two boys enact a short skit on ‘The elephant and the tree’. 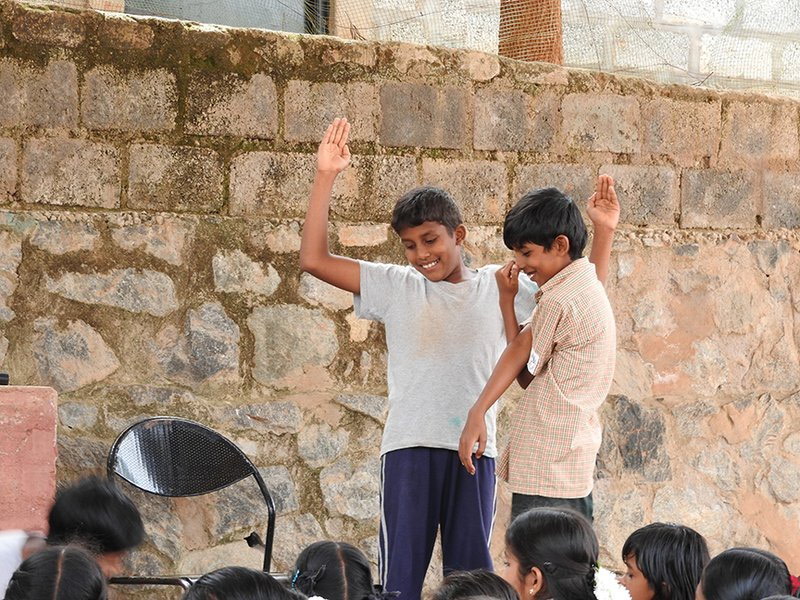 The children from the senior classes often steal the show. 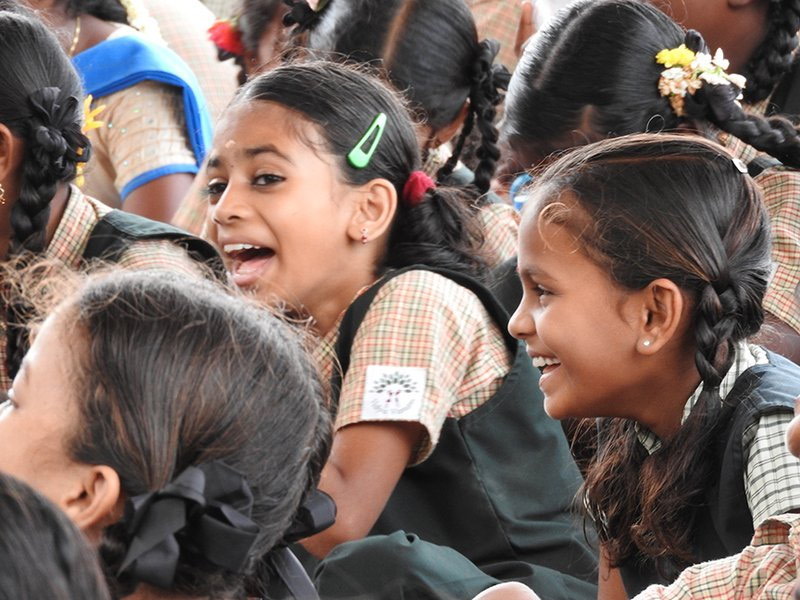 After lunch, the children have some free time for doing what they like most: playing with the hula-hoops. 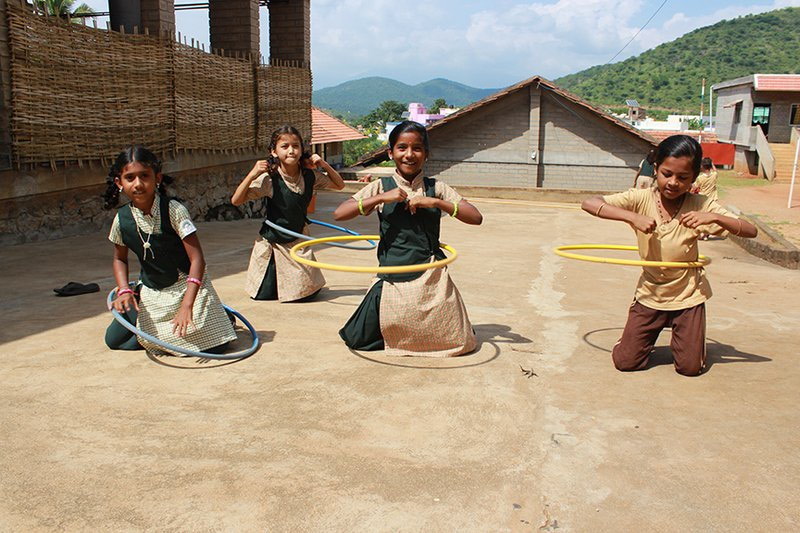 And soon the lunch break is over and the students walk back to their classes, though some girls want to keep playing right until they reach the classroom. 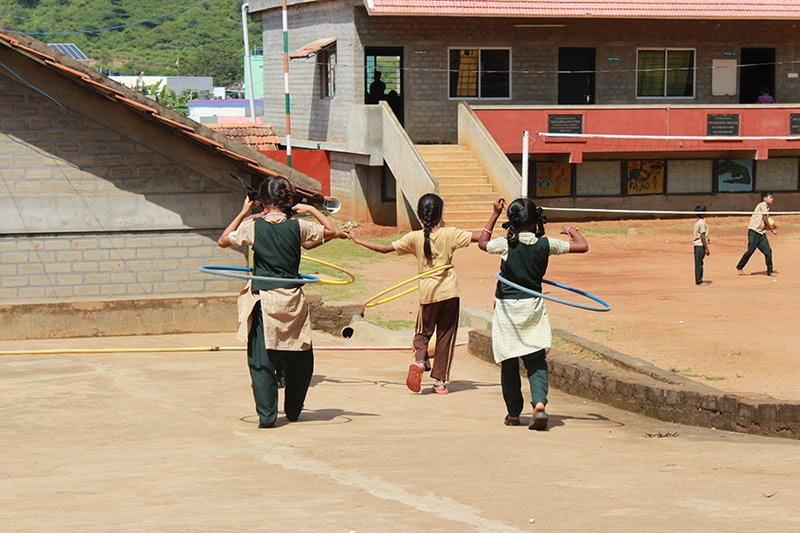 Senior students, Vindhya and Aravali are preparing the newspaper that will come out on ‘project day’ on November 27. During art class and discussions with group members they are highly focussed, jotting down important points in their neat handwriting. 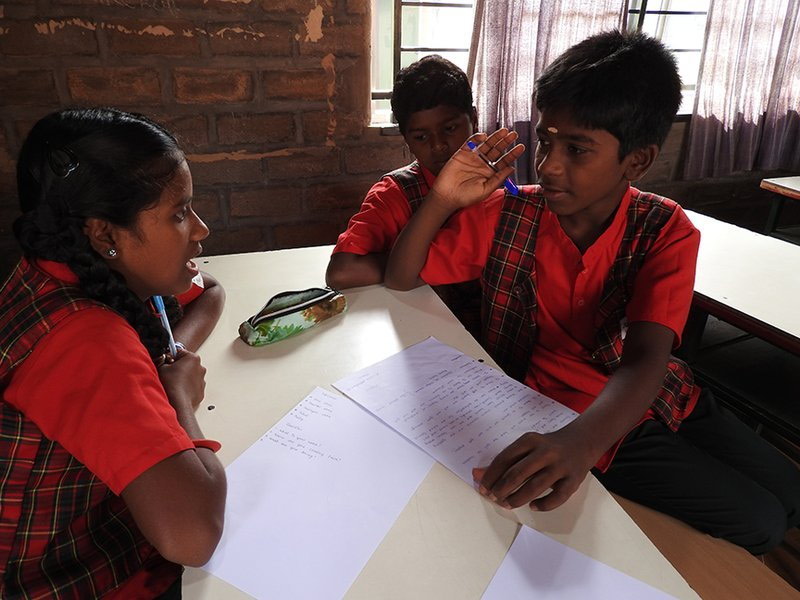 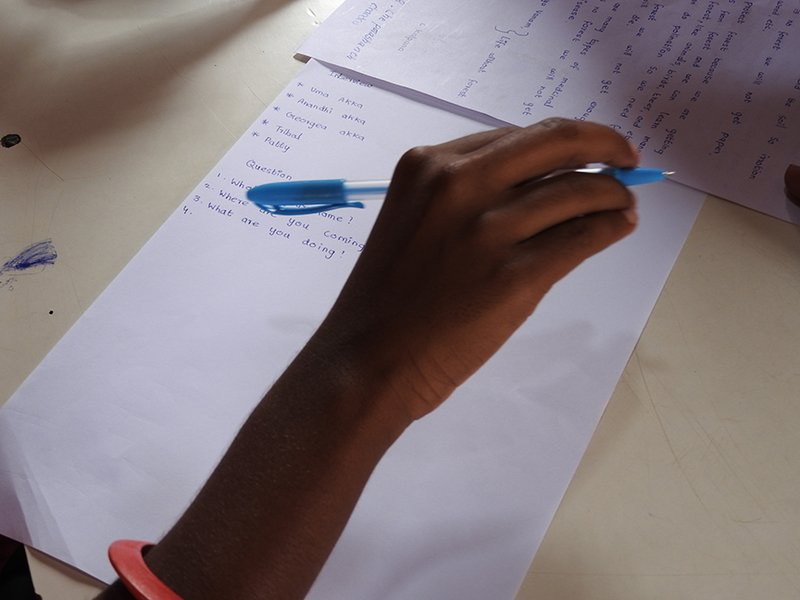 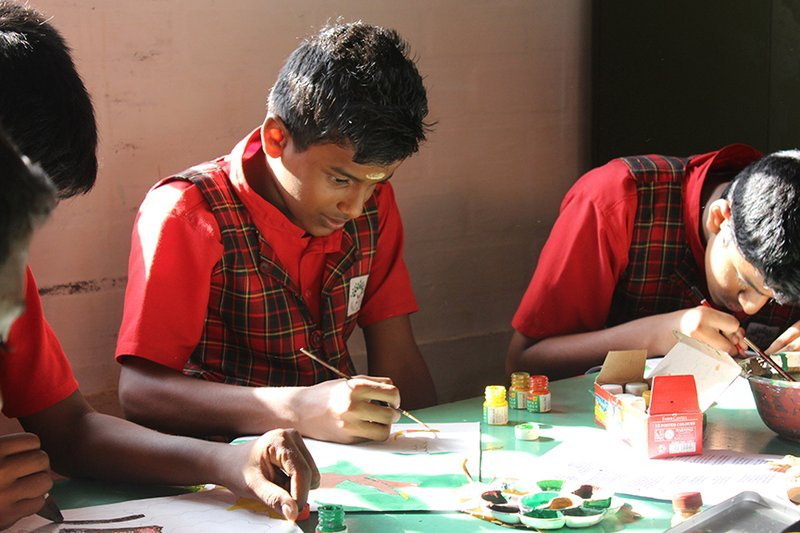 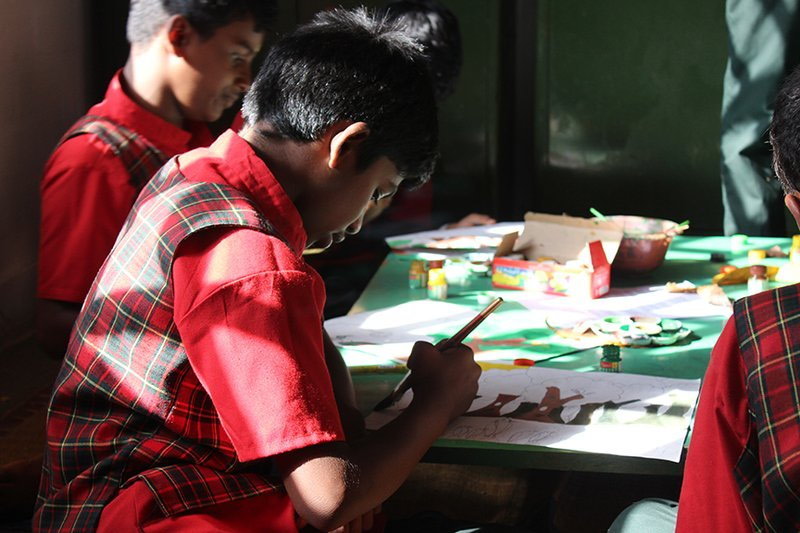 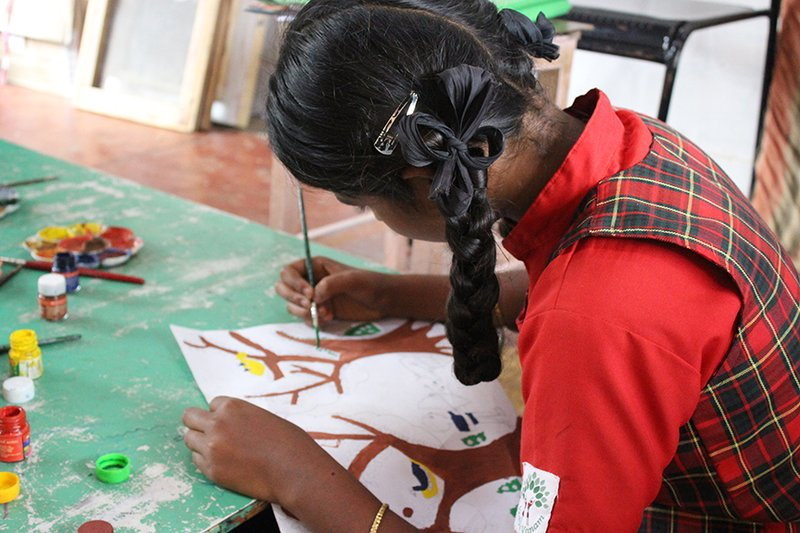 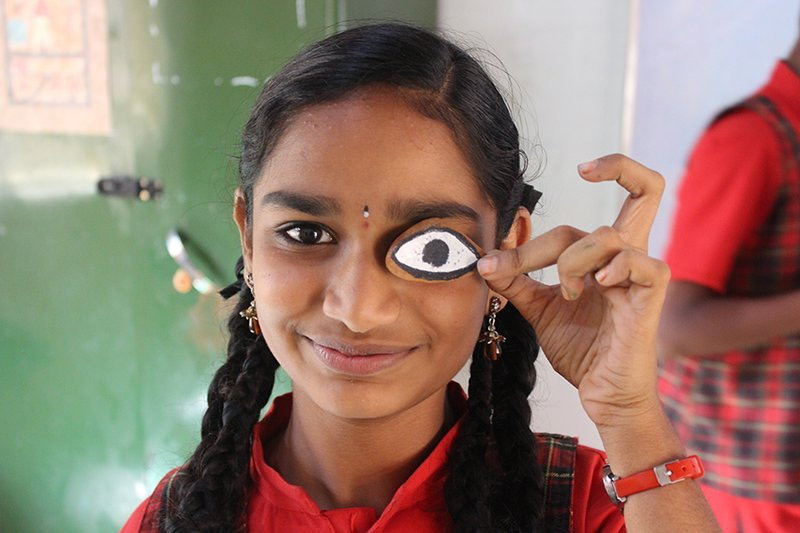 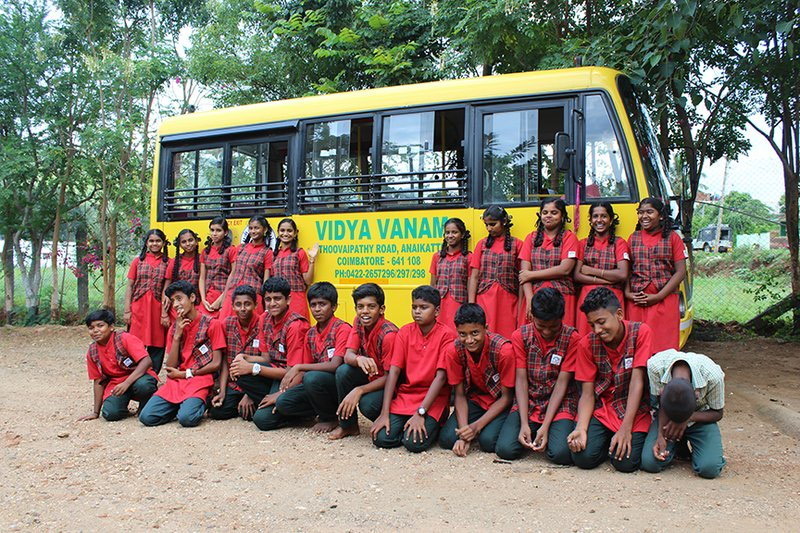 This article was originally published here.

What About The Mental Health Needs Of Female Students In Campus Spaces?

Why Homophobia At Law Schools Worries Me More Than Homophobia Elsewhere