Finally, Censor Board To Be Revamped To Be ‘Controversy-Free’, Says Arun Jaitley 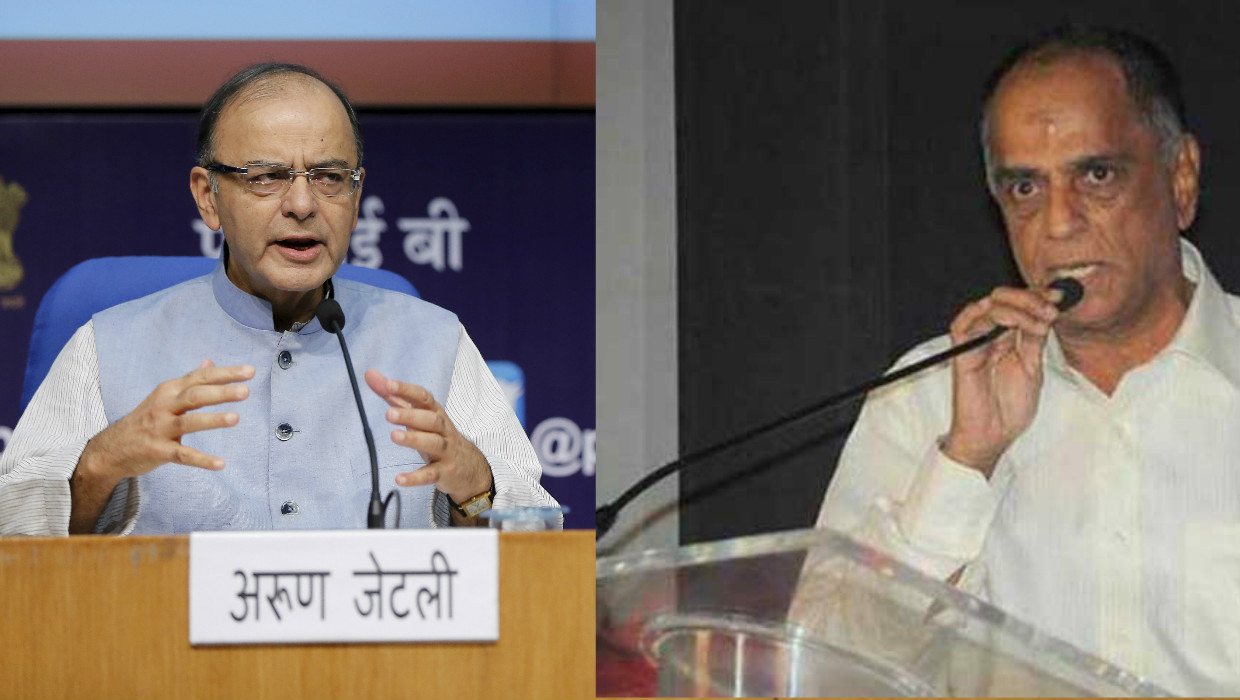 Some good news as the year comes to an end. Arun Jaitley, the Indian Information & Broadcasting Minister has decided to finally revamp the controversy-ridden Censor Board. On Monday, December 28th, he said that the “time has come” to have a re-look at its functioning.

Stating that he would like the Certification Board to be “controversy-free”, the Union Minister said he is discussing the matter with some experts as to what should be the future role of this body.

“I have some views on it and I am already discussing with some experts as to what the future role of this body should be,” he said.

The Central Board of Film Certification (CBFC), which is more commonly known as the Censor Board (not least because it does more censoring than certification, according to some), is a statutory censorship and classification body under the Information and Broadcasting Ministry and is mandated to regulate the public exhibition of films under the Cinematograph Act 1952.

The current Board, headed by Pahlaj Nihalani, has got mired in controversies on numerous occasions in the recent past because of the decisions taken by him that were opposed among others by several Board members themselves. Pahlaj Nihalani himself landed in a hot soup when a film made by him, in praise of the PM, received a lot of flak for its over the top praise for him and photoshopped visuals! ‘Mera Desh Hai Mahaan, Mera Desh Hai Jawaan’ was his second such film.

When asked whether he was unhappy with what the present Chairman of the Board has been doing, Jaitley did not give any direct reply and said, “Well, I would like the Certification Board to be controversy-free.”

The Board consists of non-official members and a Chairman, all of whom are appointed by the Central Government.

While several filmmakers have complained of arbitrary objections and cuts sought by the Board in the recent past, it had got into a controversy at the very beginning of this year when the then Chairperson Leela Samson quit along with 13 board members while accusing the government of treating them in a “cavalier and dismissive manner”.

Samson was replaced by film producer Nihalani, who has since been embroiled in one controversy after another, with one article even calling him the ‘Butcher of Bollywood’ – rightfully so, given the sort of cuts the latest James Bond flick had to undergo before it was allowed to release in India.

Of course, Indians didn’t hold back on what they thought of such censoring!