15 Photos Of That Day This December When Stereotypes Got Blown! #ConvergeNow

By Youth Ki Awaaz in Lists

On December 12, Youth Ki Awaaz held its flagship event CONVERGE at Hauz Khas Village, in Delhi. With a handpicked audience of around 200 individuals and a panel of 8 exceptional speakers, the event was all about bashing stereotypes and challenging norms, which we did (in plenty)! The conversation steered from gender dysphoria to how we don’t talk enough about mental health to the challenges of starting a business on your own.

We were so happy to know that our audience had a great time (one of them even wrote a blog post about the event!) and all in all, it was a day full of excitement and learning. Take a look at these photos from the event, and if you were there and have photos of your own, send them to us on Facebook or Twitter! 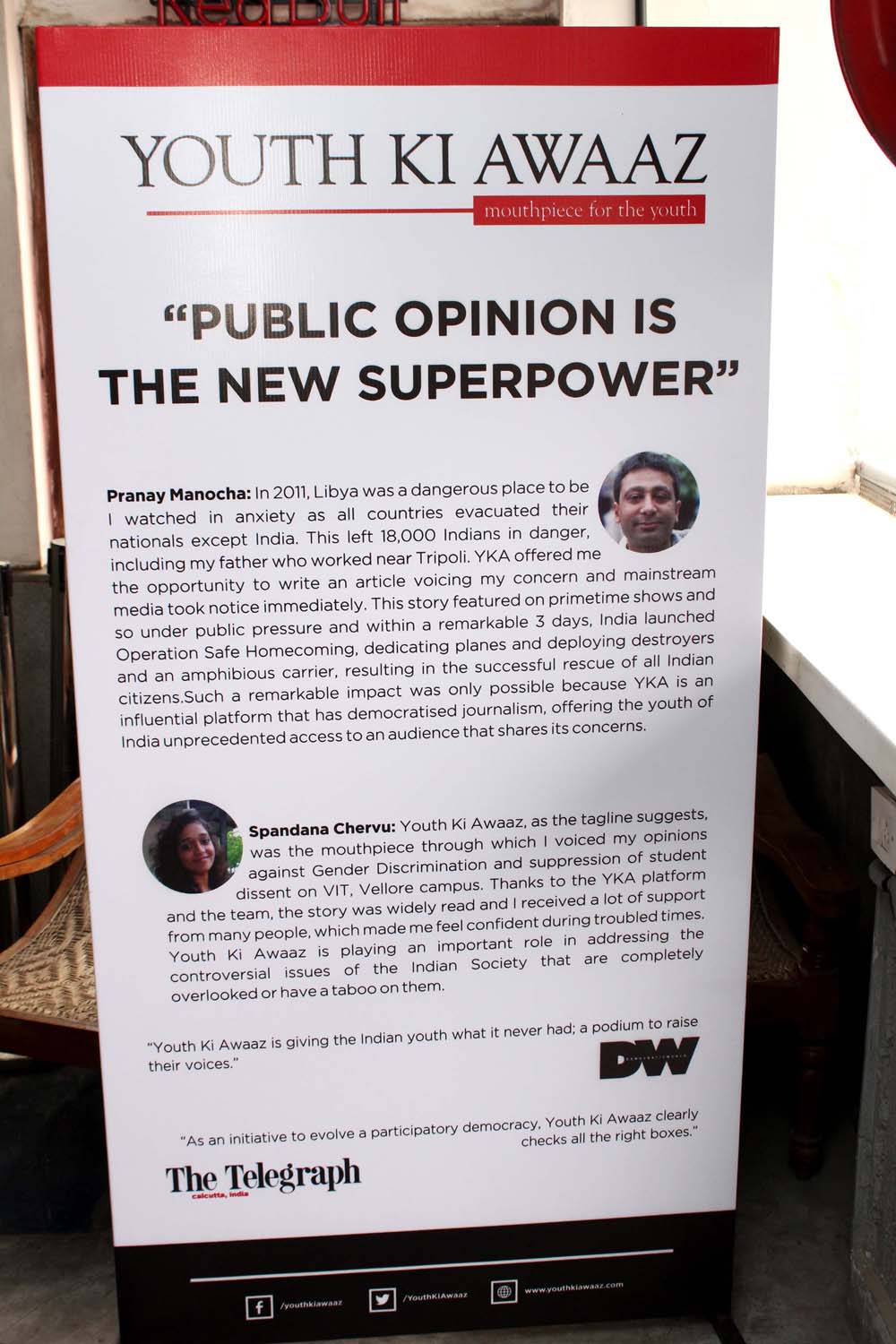 Welcoming the audience at CONVERGE were Spandana Chervu’s and Pranay Manocha’s stories, which showed how change is possible if you write on Youth Ki Awaaz! 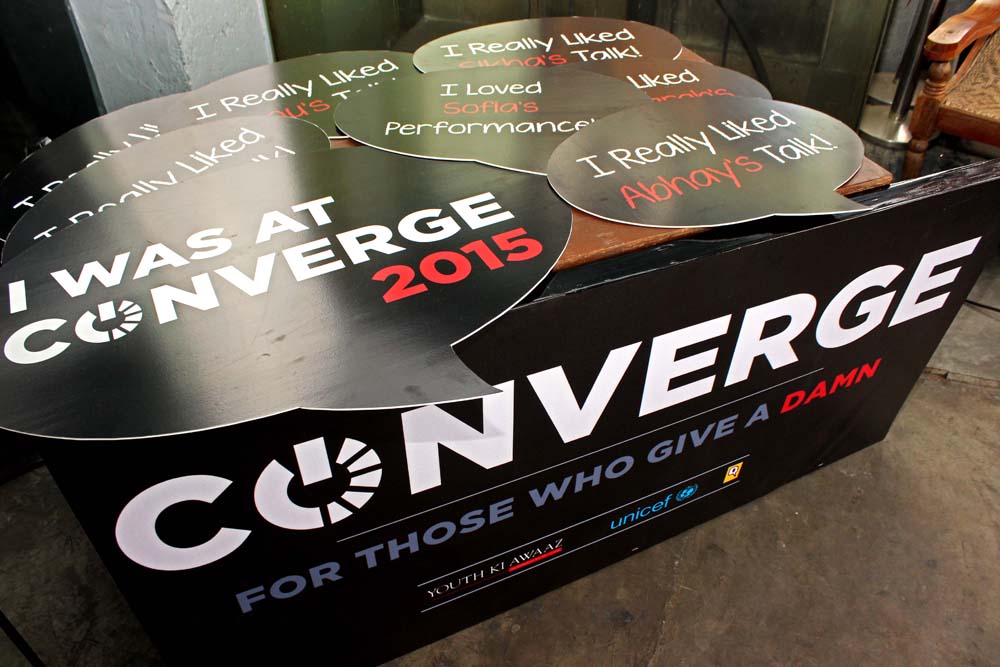 Our audience had a lot of fun posing with these speech bubbles after the event.

The first speakers Robin Chaurasiya and Farah Shaikh talk about the possibility of battling difficult circumstances and becoming a changemaker. 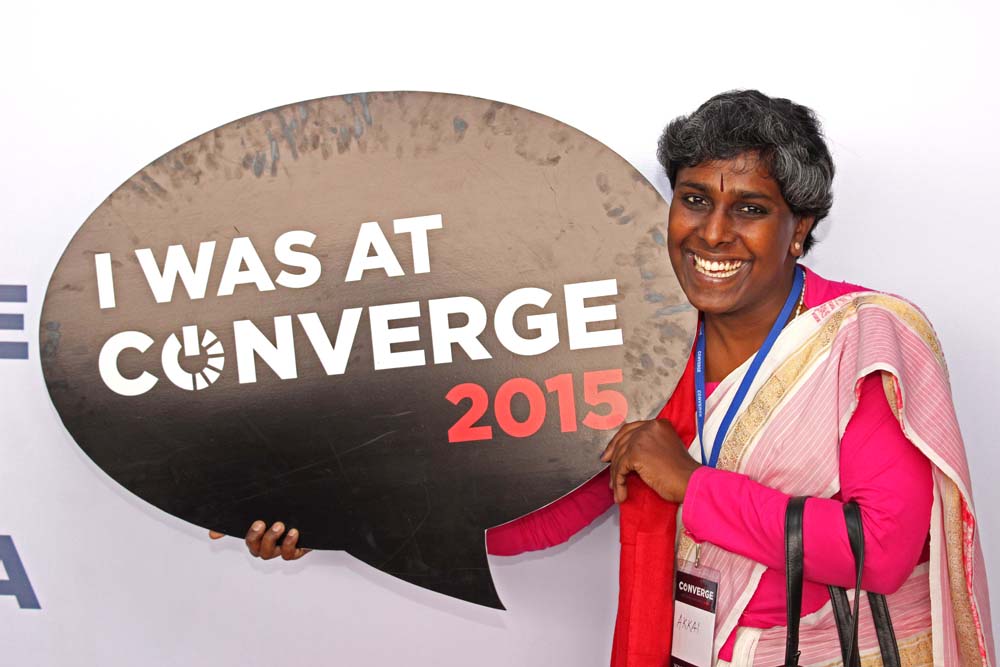 Akkai Padmashali was happy to be at CONVERGE 2015 (and she rocked the stage!) 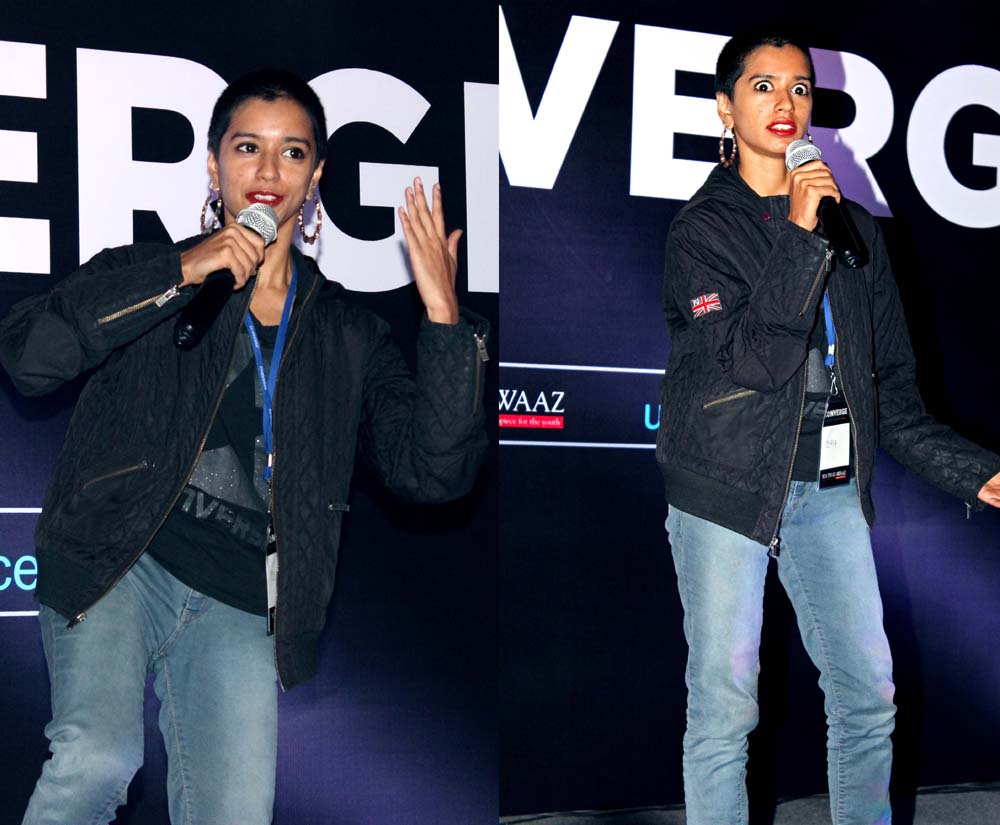 Rapper and artist Sofia Ashraf had us enthralled with her performance that included the powerful ‘Kodaikanal Won’t’. 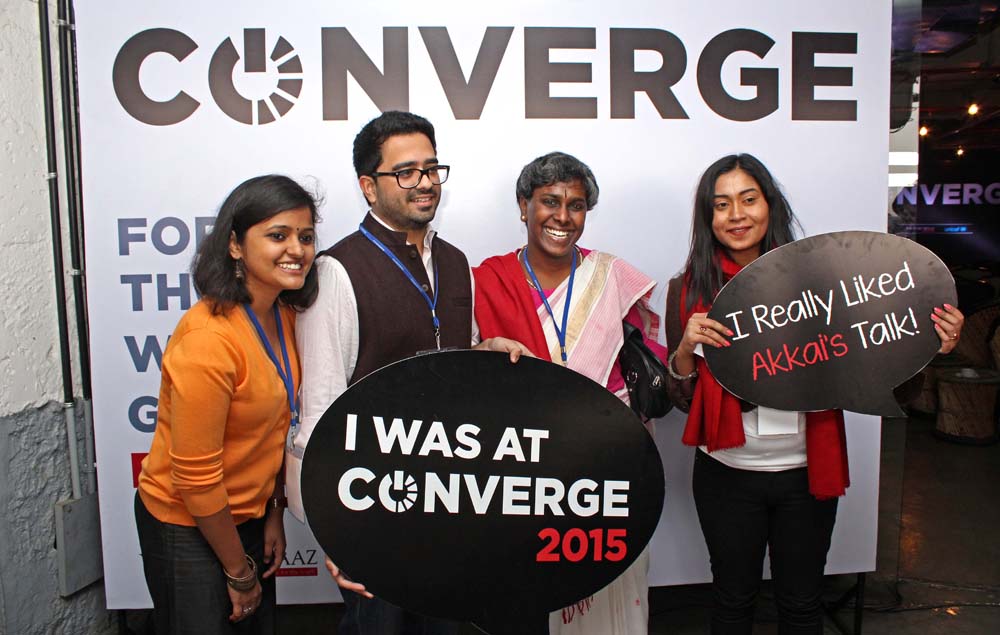 Activist and one of our speakers, Akkai Padmashali, is all smiles with our Editor-in-Chief Anshul Tewari, Managing Editor Artika Raj (left) and Brand Manager Moumita Das (right). 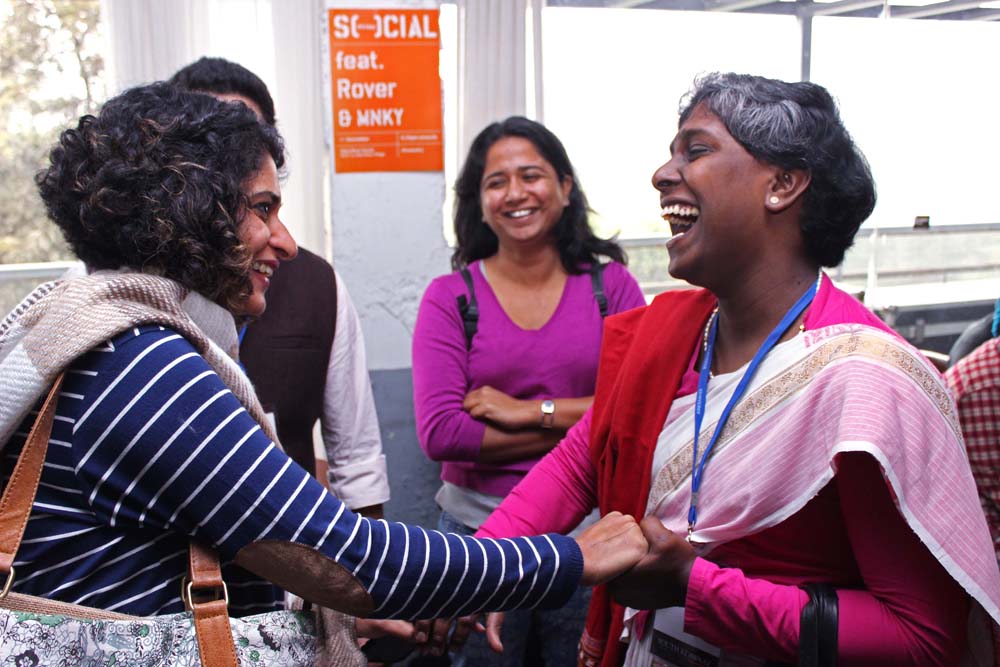 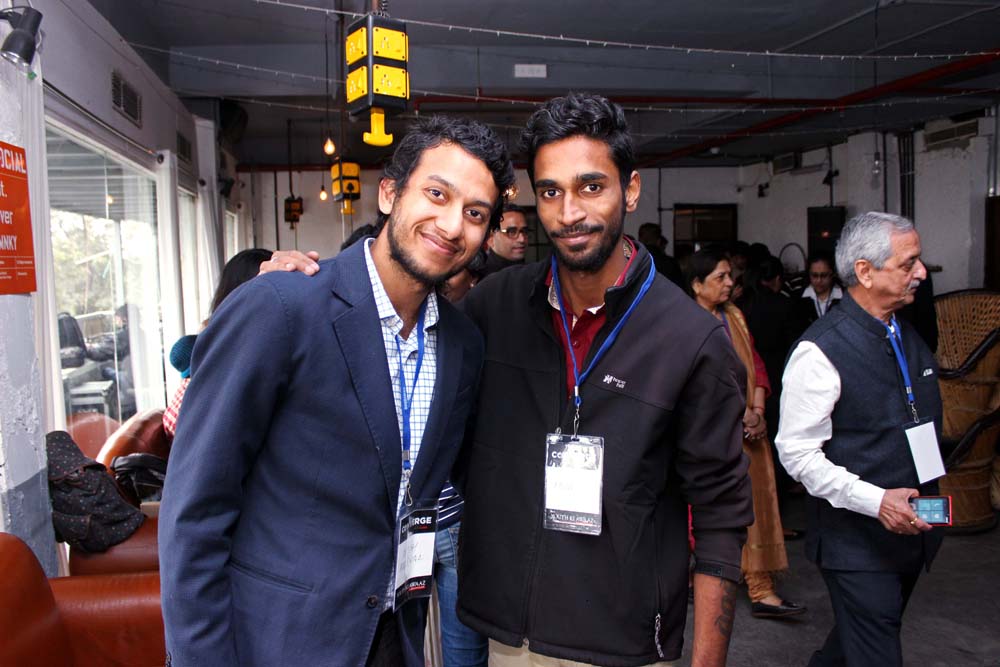 Ritesh Agarwal, Founder of OYO Rooms and one of the speakers, poses with a member of the audience. 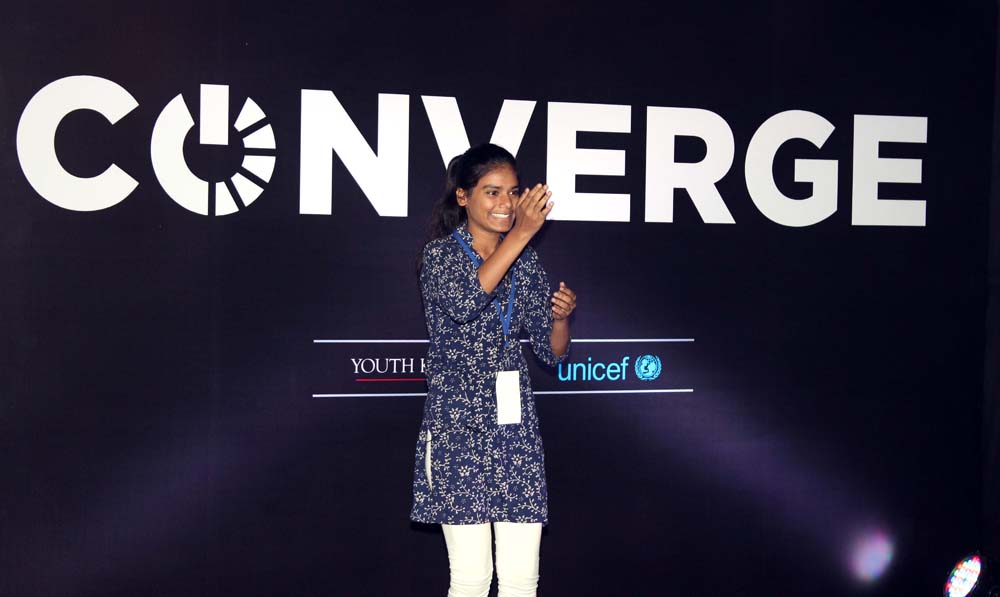 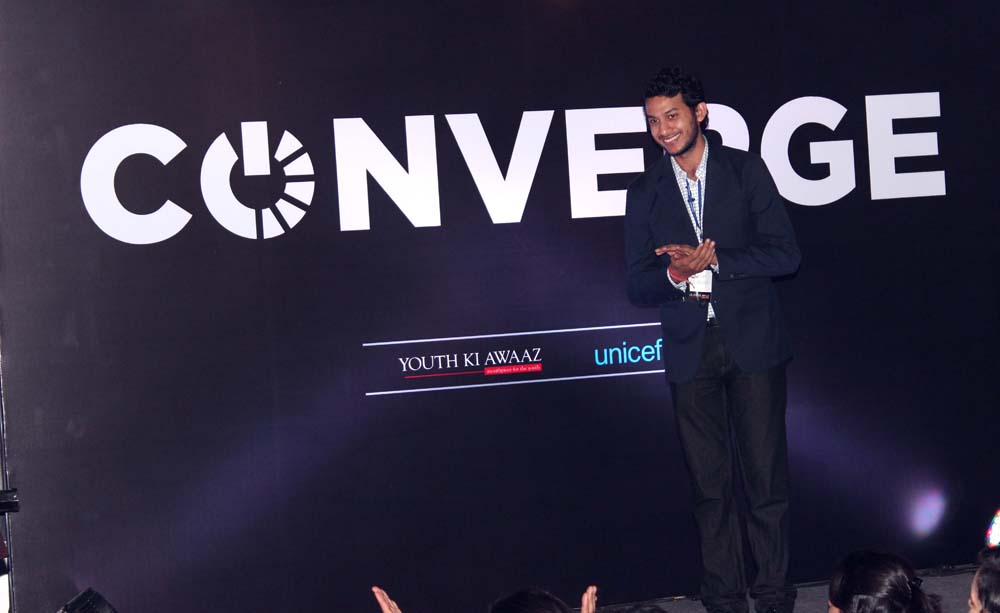 Ritesh Agarwal talks about the journey of OYO Rooms and how he wants to make it the world’s largest hotel chain. 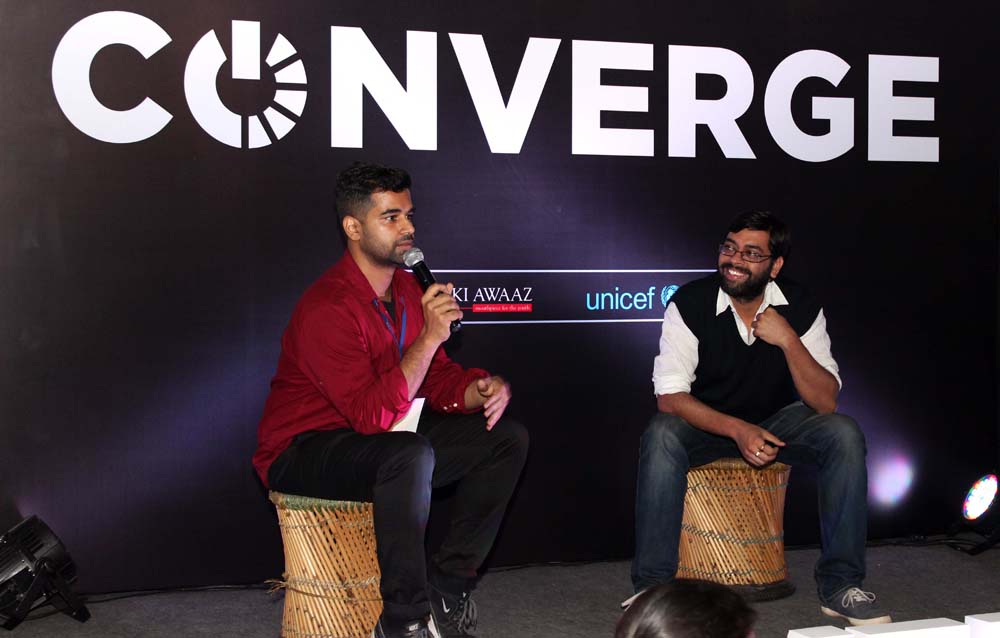 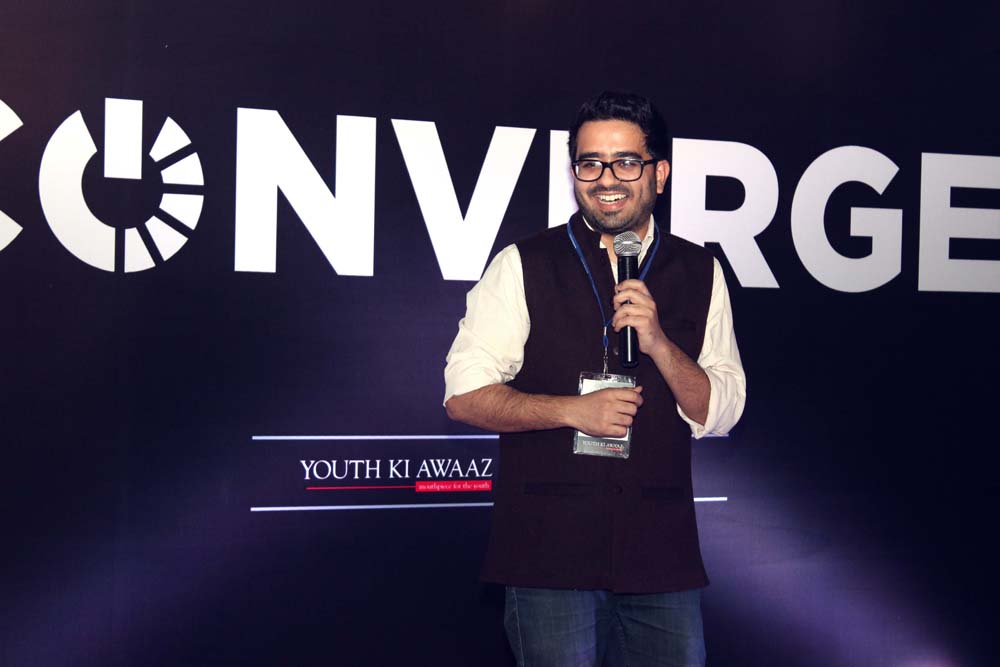 Youth Ki Awaaz’s Founder and Editor-in-Chief Anshul Tewari as the host of CONVERGE 2015. 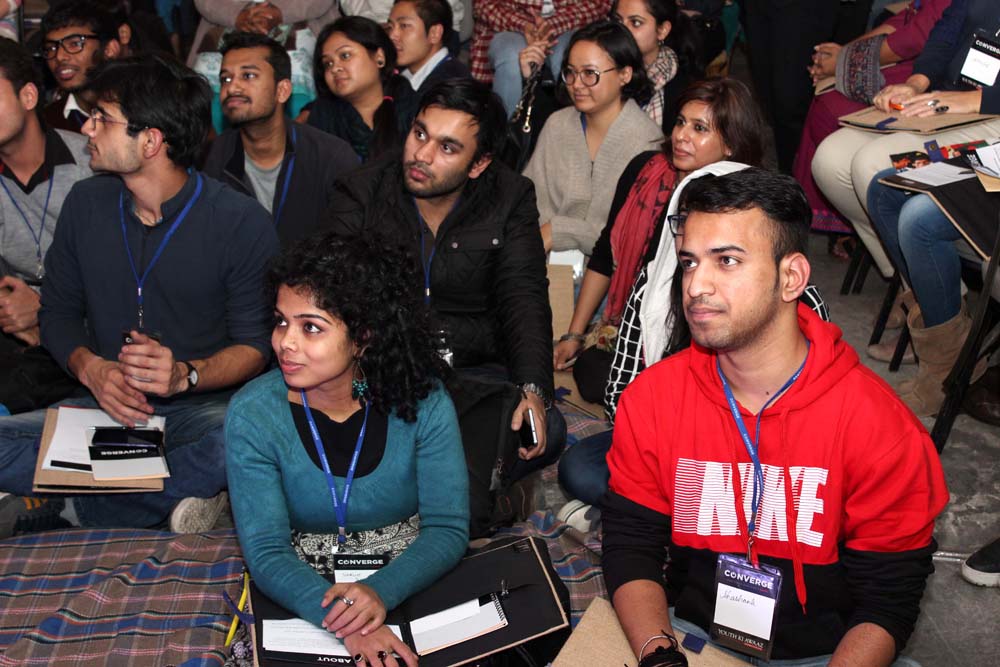 The audience listens to our speakers in rapt attention. 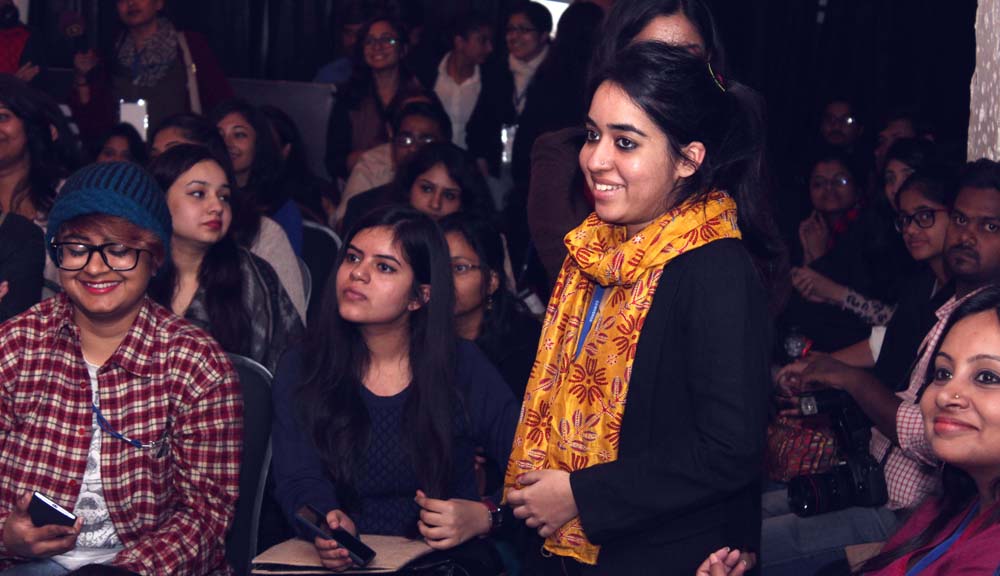 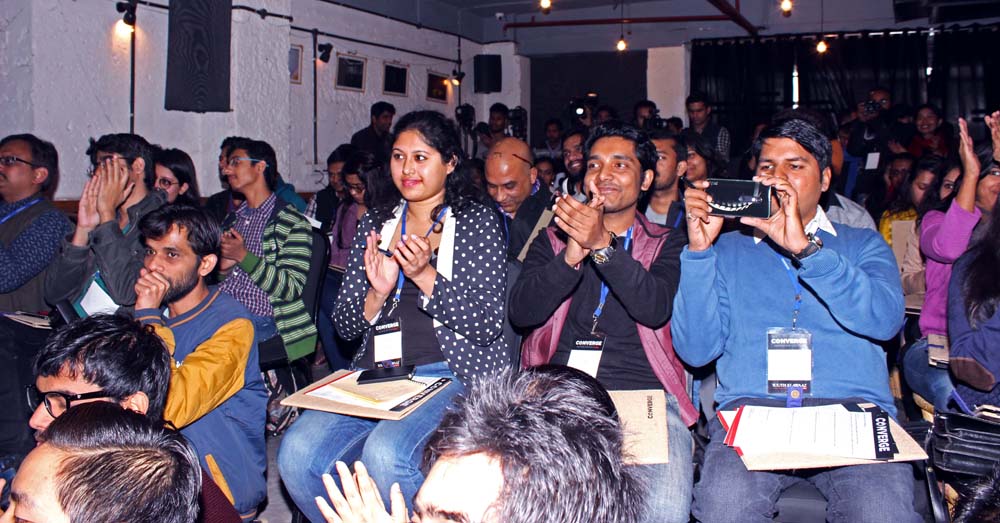 CONVERGE 2015 was a packed house right till the end!

Memes That Helped Us Live Through 2020

These 10 OTT Web-Series And Movies Helped Us Survive 2020!