The ‘Blasphemous’ Musical That’s Made A Comeback 25 Years After It Was Banned In A School!

By NIVEDITA SINGH in Culture-Vulture, Society 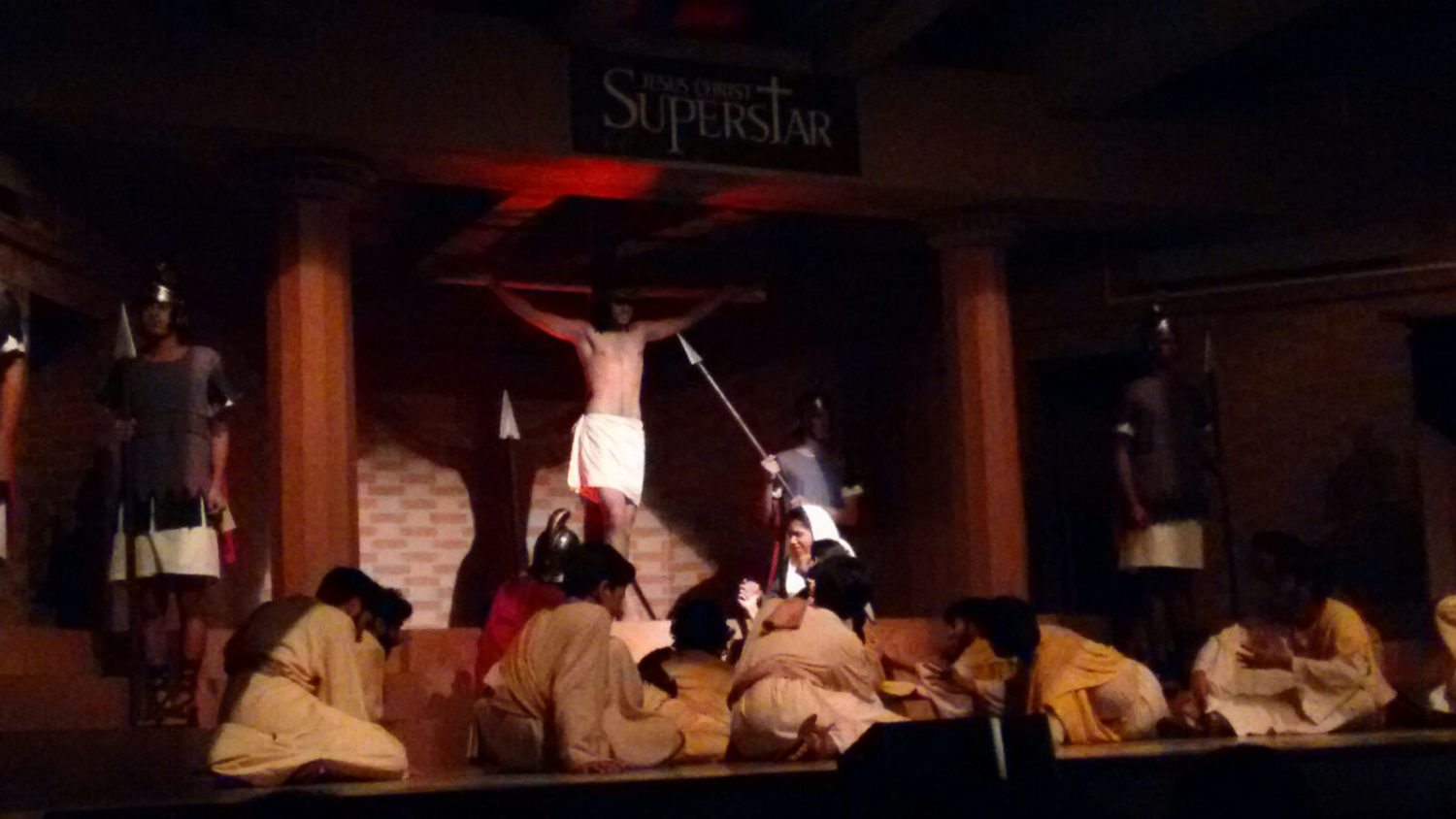 In a time when things are only being banned, the famous Rock Opera ‘Jesus Christ Superstar’ was staged in Pallikoodam School, Kottayam district of Kerala 25 years after it was banned in the same school.

On October 15, 1990, the children of the school (Corpus Christy School at that time) were all ready for the performance when founder Mary Roy received the order from Alphons Kannamthanam, former IAS officer and then Collector of Kottayam for the ban on the play. Although it was a temporary ban, it took 25 years to get it lifted. The case shuttled between the government and the Kerala courts for a decade before it went to the Supreme Court.

The rock opera, written in 1970 by Tim Rice with music from Andrew Lloyd Webber, tells the story of the last seven days of Jesus’ life on earth starting with Him and his disciples in Jerusalem and ending with His crucifixion. It highlights the struggle between Judas and Jesus with a psychological point of view that is not in the Bible. The opera depicts the agony of Jesus during his betrayal, trial and condemnation. The play shows that Jesus Christ was not the son of God but was actually nothing more than the right man at the right time. It also shows that Judas was much misunderstood and was depicted as a tragic figure dissatisfied with the direction in which Jesus steers his disciples. The rock opera also suggests that Mary Magdalene may have had a relationship with Jesus.

The ban was put on the drama because it was seen as both sacrilegious and blasphemous, against the fundamental beliefs of the Christian faith and could hurt religious feelings. But Father Abraham Vellathadathil, former Principal of Henry Baker College, Idukki who challenged this ban in the Kerala High Court along with Mary Roy said that the rock opera is a literary piece and even the Christians of the Vatican enjoyed it. 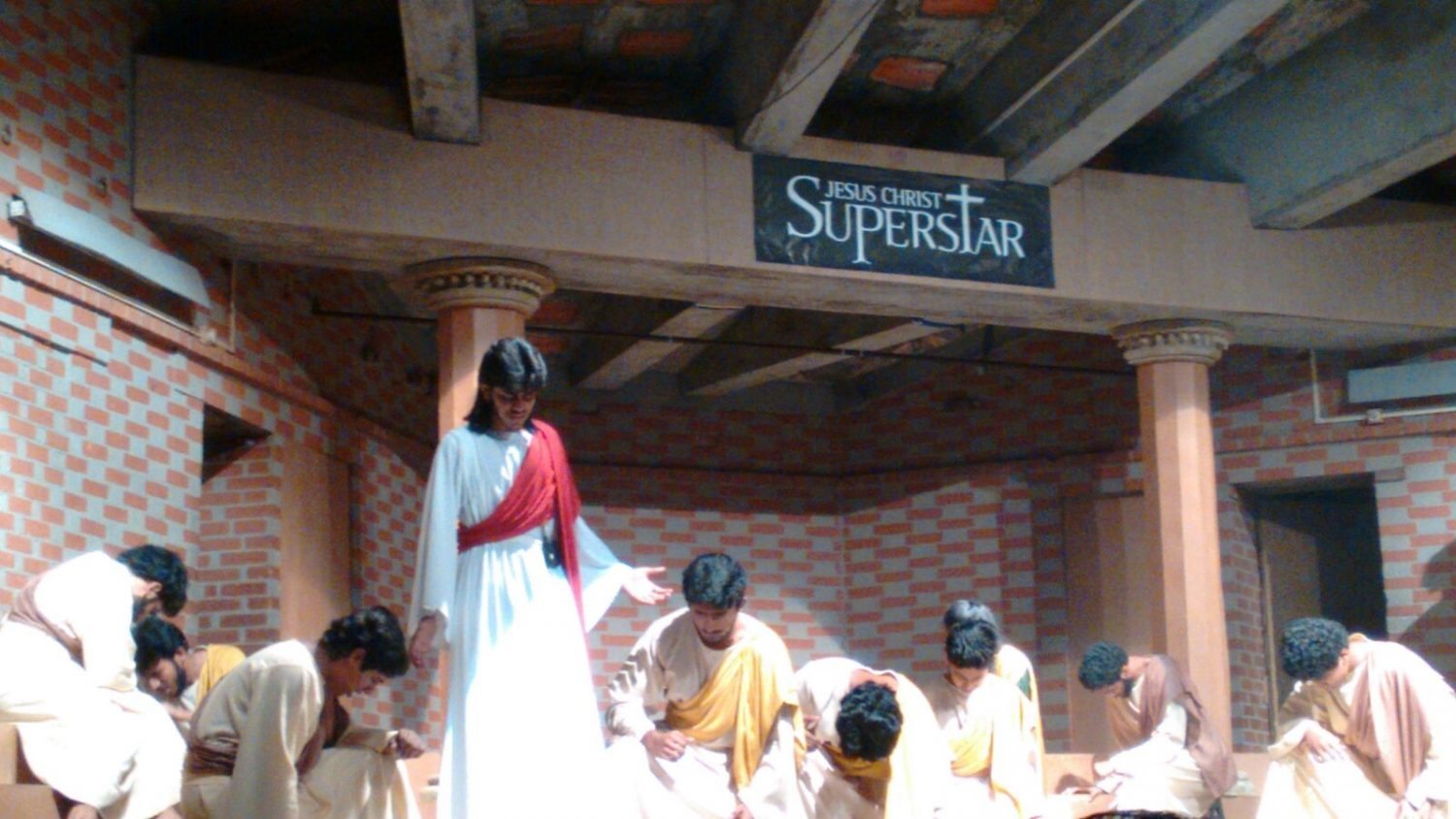 On Friday, December 4 2015, the school witnessed the play again as the Supreme Court of India lifted the ban from this dance drama in April, 2015.

The bench led by Justice Ranjan Gogoi said that since Jesus Christ Superstar had already been produced all over the world and is available online, a ban based on an order by the district collector serves no purpose. People of Kottayam can easily watch the play on the Internet.