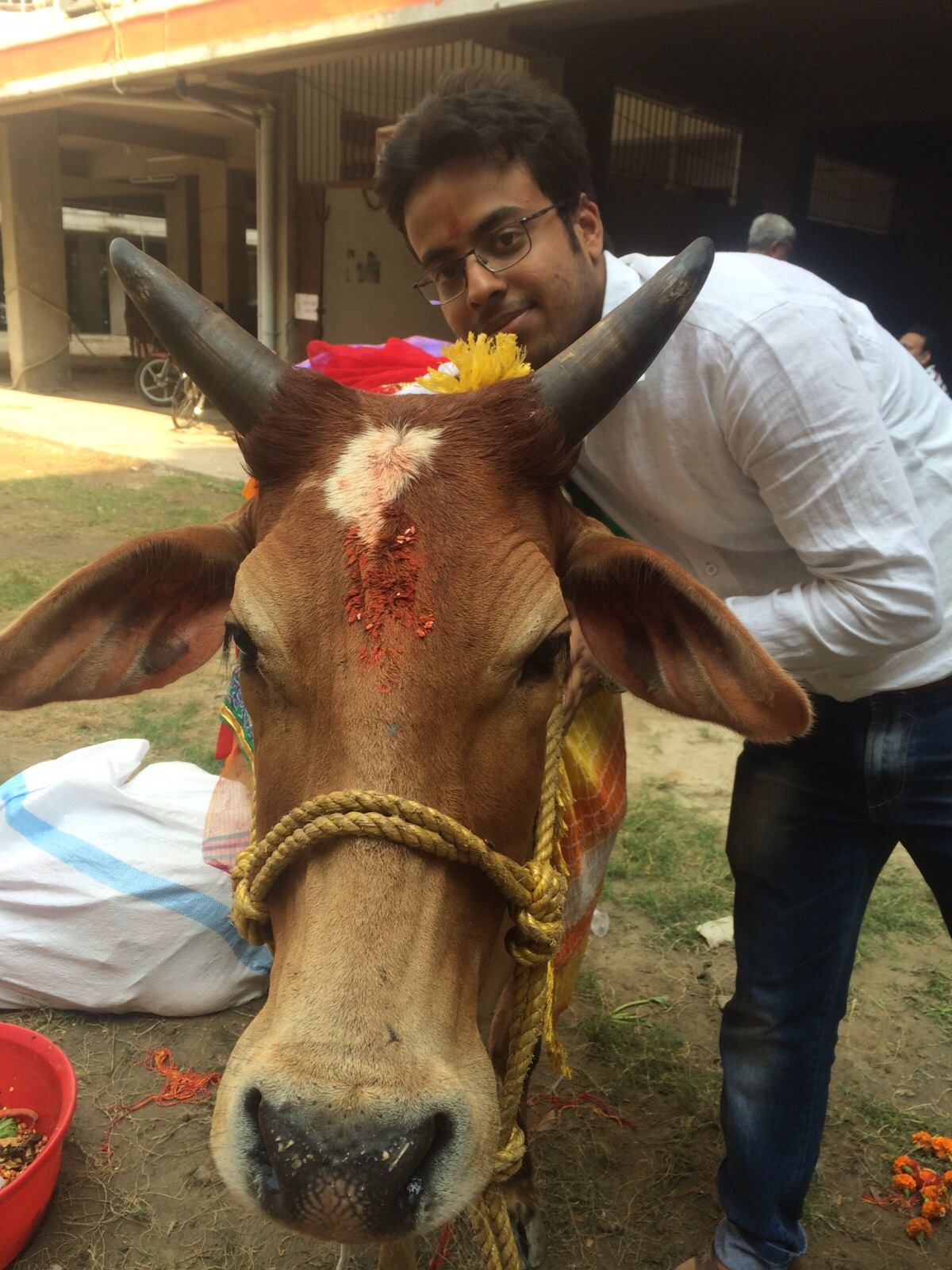 This has been an amusing year to say the least. And it hasn’t gotten over just yet.

In a bid to raise awareness about the importance of cow and against cow slaughter, an NGO in Kolkata, West Bengal has come up with a novel idea of organising a “selfie with a cow” contest in the city.

The ‘cowfie’ contest was started by “Go Seva Parivar”, the NGO, during a month-long online campaign in November inviting people to post selfies with cows.

An official of the NGO told PTI that cow protection was not a religious or political issue, but backed by its ‘scientific use’.

“Every product from cow has its scientific value and need, whether it is urine or milk,” the official explained.

Earlier, an NGO had organised a programme of distributing cow milk for free to raise awareness against cow slaughter.

With cow slaughter and the beef ban becoming a burning religious and political issue in the last year, with inexplicable atrocities being committed in the name of the same, this ‘cowfie’ exercise is just evident of how the matter has gained relevance in the country from all possible corners.

According to what the official told PTI, the contest and the campaign will educate people on the economic and medicinal benefits the cow produces, much more than what is gained from slaughtering a cow for beef. 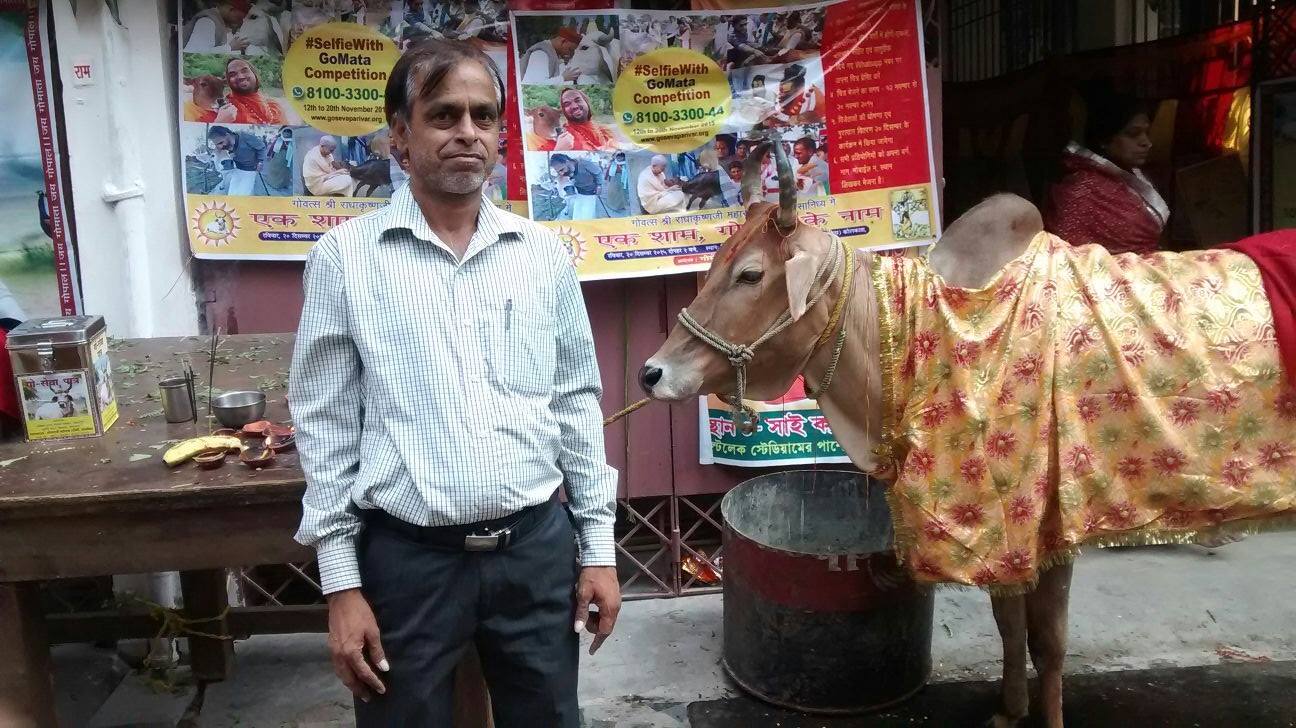 The BJP-ruled states such as Maharashtra, Haryana and Rajasthan have enacted tough laws on cattle slaughter. In West Bengal, however, cow slaughter is not banned, nor is the consumption of beef.

PTI also reported that pictures ranging from kissing a cow to touching its feet and hugging a cow can be seen on the Facebook page of the group named “Go Seva Parivar”.

That’s one way of using technology for your cause. And ain’t nobody got a monopoly on that!

Also read: Why Two Cows Are Protesting At Jantar Mantar (Along With Some Other People)
and What Does The President Of The Cow Protection Army Do? We Met Him To Find Out

Why Are We Celebrating The Priya Ramani Judgment?