By Abhishek Jha in Culture-Vulture

There are many kinds of rape myths that feminists have busted, for example, ‘she was asking for it’; ‘if someone is drunk, they were responsible for their rape’; ‘you should not go out at night, if you do not wish to get raped’. We have also learnt from feminism that taking your partner’s consent is necessary before having sex and that you should say “No” to unwanted sexual advances. 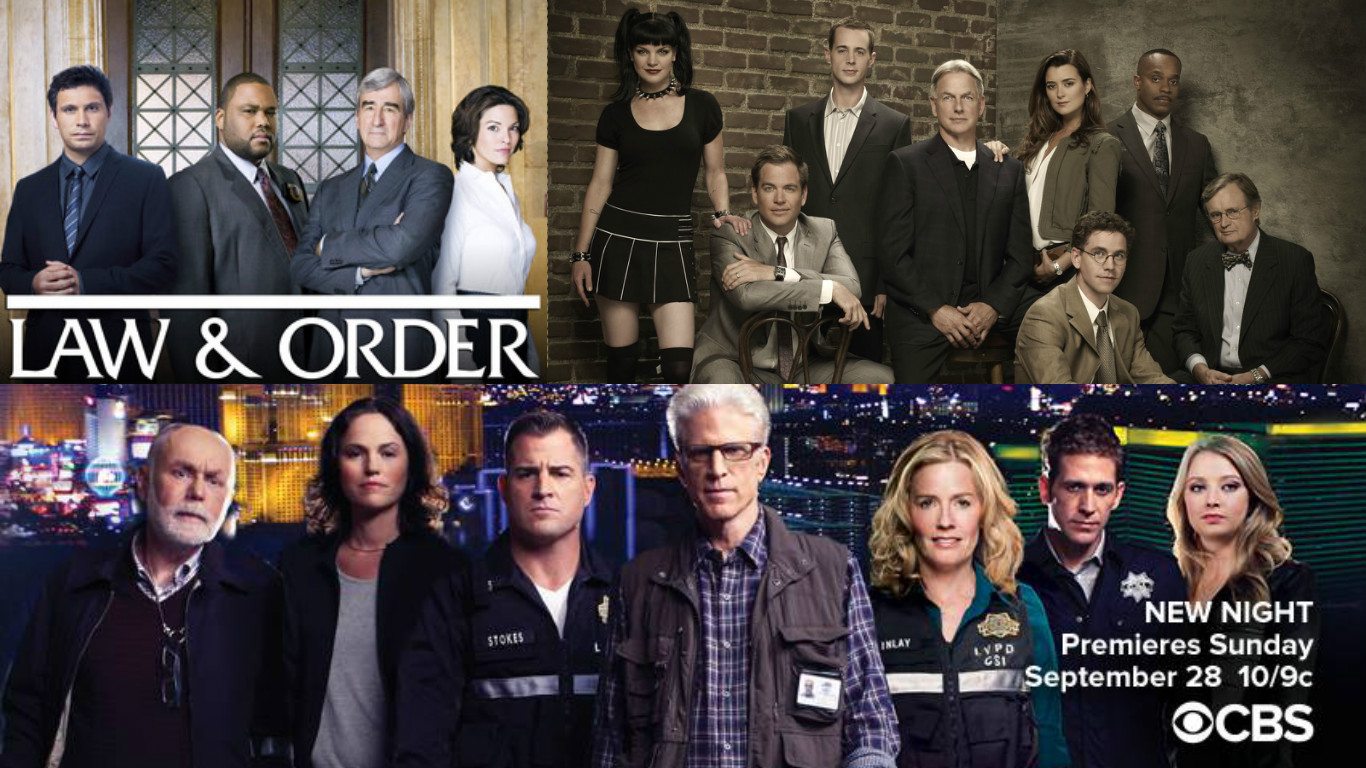 A new research paper published in the Journal of Health Communications: International Perspectives says that there is a correlation between the crime drama genre and knowledge of the above mentioned rules. The authors (Stacey J. T. Hust et al) of the paper (Law & Order, CSI, and NCIS: The Association Between Exposure to Crime Drama Franchises, Rape Myth Acceptance, and Sexual Consent Negotiation Among College Students) argue that although previous research had indicated that exposure to crime dramas make people question myths around why rape happens and increases their chances of intervening when they come across a case of sexual assault, there seems to be a difference when one studies different TV series within the genre.

The researchers surveyed 313 college freshmen and put them through a questionnaire that asked for their responses on common rape myths. Then they did some statistical analysis (some number crunching for measurable results) and found some interesting results. Their research shows that those exposed to the show Law & Order have decreased rape myth acceptance. That is, they were more likely to question these myths and were unlikely to believe in them. Also, these people, researchers say, showed an increased tendency to ask for consent before sex. However, those exposed to CSI show the exact opposite intent in behaviour. They also found that those exposed to the NCIS franchise had a tendency to not refuse unwanted sexual activity.

Now some of you who might have watched one show or the other may or may not agree with the result. But before you do either, there is a rider. The researchers haven’t done enough research to find out whether watching all these three shows might counteract any negative effects of a particular show. Also, only behavioural intentions and not actual behaviour was measured in the research.

So watch the TV show you want to as long as you keep your thinking caps on or there might be trouble. Science has said so.

Obey Your Family And Wait For Your Prince: What A Patriarchal Upbringing Looks Like

Even Hogwarts Is Not Fantastical Enough To Give Fair Representation To Women. Here’s Why