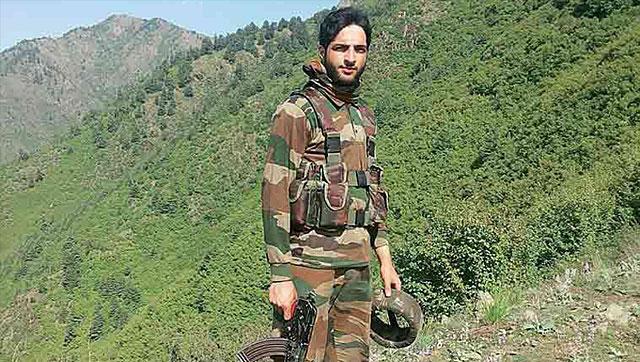 In his book ‘The Rebel’, Albert Camus the existentialist philosopher and writer, contends that one can become a rebel not only to avenge an injustice perpetrated on one’s own self but, also on behalf of someone else. This is because, Camus holds, a rebellion is always to protect and preserve human dignity, no matter where it originates and what causes it espouses.

When the Indian security agencies shot down well over a hundred young Kashmiri men in 2010, in order to quell the dispute over the Amarnath Yatra of 2008, there was an apprehension amongst those who keep an eye on Kashmir’s affairs that this was hardly the end, rather the beginning of something else. A new insurgency.

Burhan, who hails from Tral, Pulwama in south Kashmir left home in 2010, apparently incensed over the ill-treatment meted out to locals by the Indian security forces. It is generally believed that his decision to leave home and join the Hizbul Mujahideen was the result of witnessing a severe beating administered to his brother Khalid. Khalid was killed last year in an alleged “encounter” by the security forces, with the latter claiming that he was a recruiter for Hizbul Mujahideen. 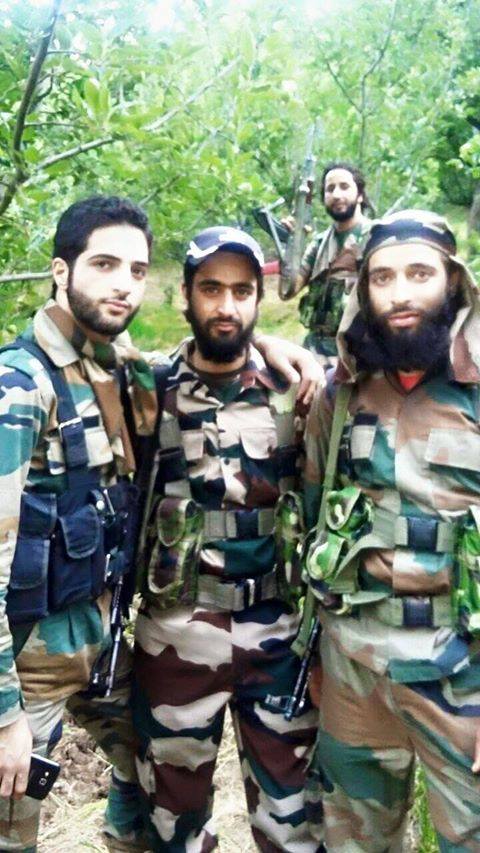 All of 21, the good-looking Burhan, with his hooked nose, sharp jaw line and fair complexion, is currently being described as the poster-boy of the new phase of insurgency in Kashmir.

He is also a star on social media where his videos and pictures regularly go viral.

He is being taken seriously by the security forces too, which have put an award of Rs. 10 lakh on his head. They reportedly agree that many young people have joined the new phase of insurgency, following in Burhan’s footsteps.

It remains to be seen how long Burhan’s fame lasts, as well as the new phase of insurgency. Pragmatic observers also contend that India has played its cards well, in a Machiavellian sense; the Italian had claimed in his book ‘The Prince’ that fear was better than love as far as a regime was concerned.

Youth Ki Awaaz will soon be bringing to you an exclusive and explosive interview with Burhan’s school principal father Muzaffar Ahmed Wani on how and what forced his son to take this step. We’ll also be bringing you a report on the current situation in the valley with respect to the new phase of the insurgency. Watch this space for more.

The Promise Of A Developing, Terror-Free J&K After Revoking Article 370 Is Nowhere To Be Seen