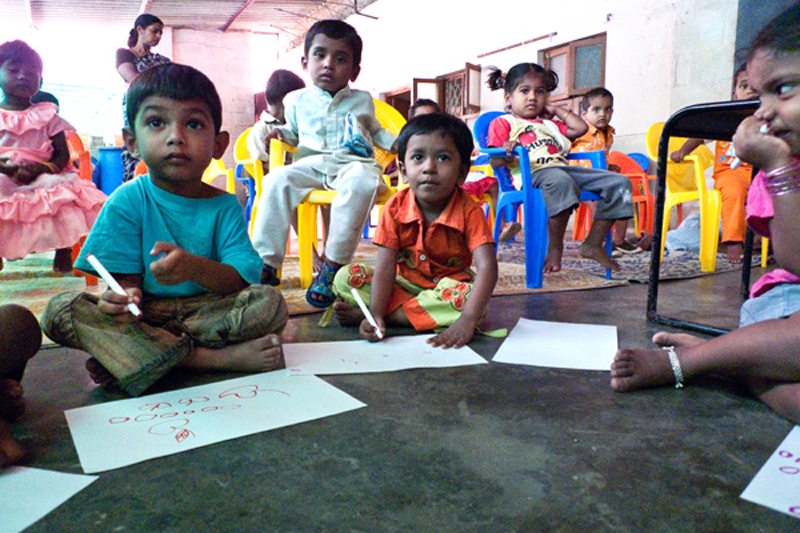 The central government appears to be on a roll lately when it comes to extending benefits for working mothers.

Not only did the government state that it would grant six-and-a-half months of maternity leave to working mothers in private companies, it has now announced that the latter would have to ensure crèches for them, the Indian Express reported Thursday. The law will make it mandatory for companies employing 30 or more women, or 50 or more employees, to provide for a crèche either at the workplace or within 500 meters of its location.

The Economic Times reported that Indian companies, surprisingly, were in favour of extending longer maternity leaves and facilities for crèches. This runs counter to the argument presented by the Ministry of Labour that extending maternity leave to eight months – which is what the Ministry of Women and Child Development reportedly wants – would make companies hesitate in hiring them.

The issue has been on the boil of late. The Hindu reported earlier that women in tech companies in Hyderabad were losing out on career opportunities due to lack of crèche facilities.

Earlier this month, the Maharashtra government took the lead in making crèches compulsory at training centres for women employees.

It has been observed that crèches help female employees perform better.

The Maternity Benefits Act will have to be amended for the government to go ahead with its plans. Considering it succeeds in getting the approval of the Parliament over the same, it will go a long way in ensuring the economic independence of women in the country and making workspaces more gender-equal.