Despite LGBT+ Issues Being Ignored In The Northeast, Guwahati Pride Walk Is Fighting On

By Xukia Guwahati in LGBTQ 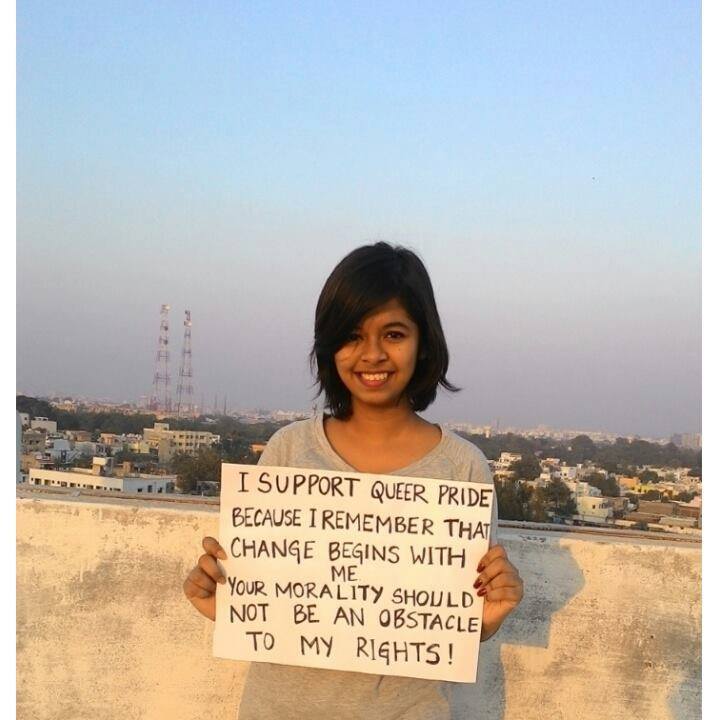 The recent decision by the Supreme Court of India to refer the Curative Petition against Section 377 has relaunched the legal debate around 377, homosexuality and LGBT+ rights. Demonstrations and vigils were held in various cities in India to protest against Section 377. Though the LGBT+ rights movement has gained a lot of momentum in various cities like Delhi, Kolkata and Mumbai, for many cities like Guwahati, the movement is still in its nascent stage.

In 2013, when the country erupted with a fire of protest against Section 377, in Guwahati too, the first sparks of the movement were lit. In 2014, despite various threats and vandalism by right winged groups, Guwahati hosted the first LGBT Pride Walk in the entire North East India. 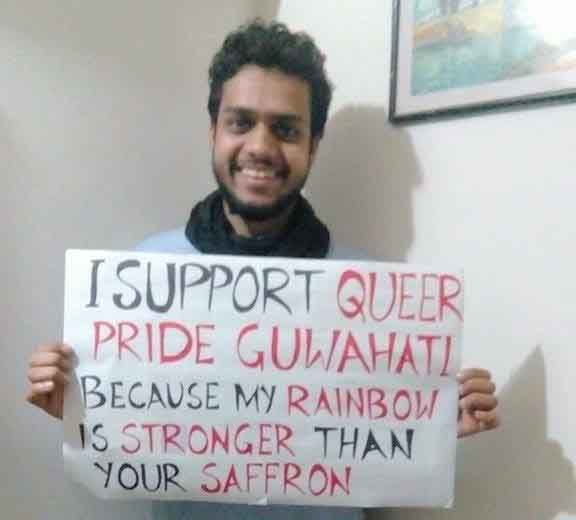 The QUEER PRIDE GUWAHATI is in its 3rd year now. The Pride is slowly growing in size and reach. One of the biggest hurdle that the organisers face is mobilising people for the walk. It becomes even harder when, despite several attempts, local electronic media remains ignorant of the issue. Recently, a local media website refused to publish anything on the Pride Walk, saying that “homosexuality was too controversial”.

But despite the lack of institutional support, Queer Pride Guwahati is slowly growing. This year, people from all around have been sending pictures with their reasons for supporting the Pride Walk.

In places like the North East where such issues get very less visibility, Pride becomes a platform for like-minded people to come together and stand in solidarity. 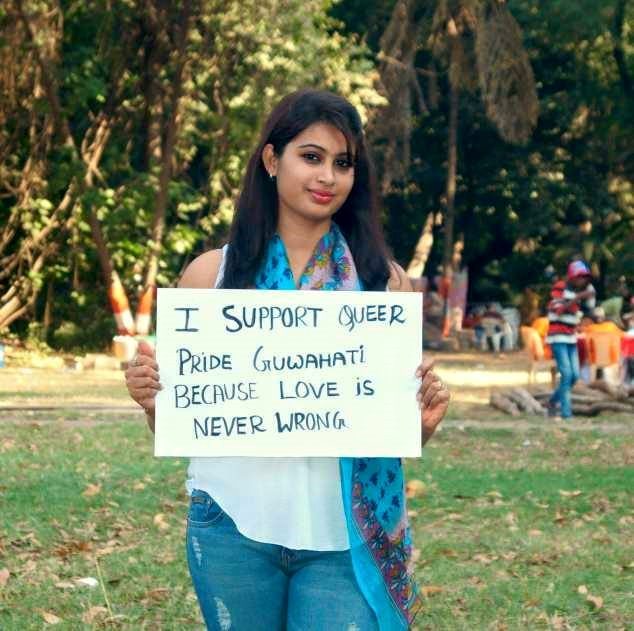 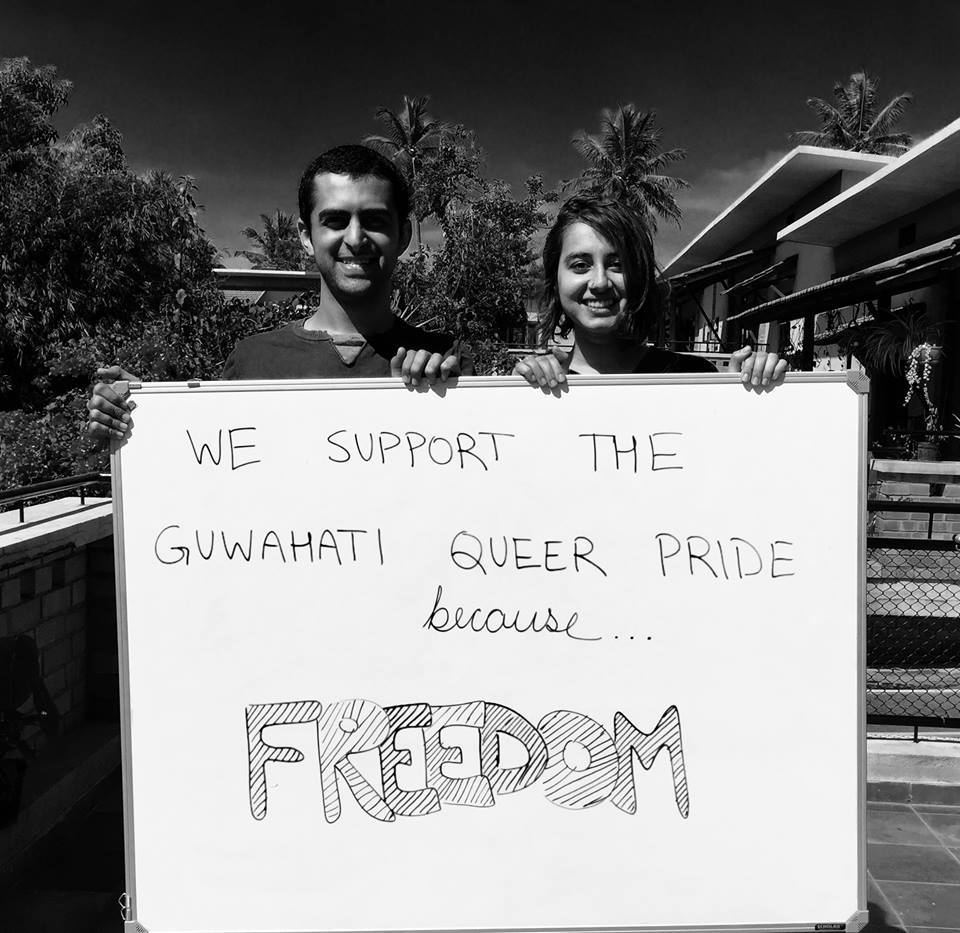 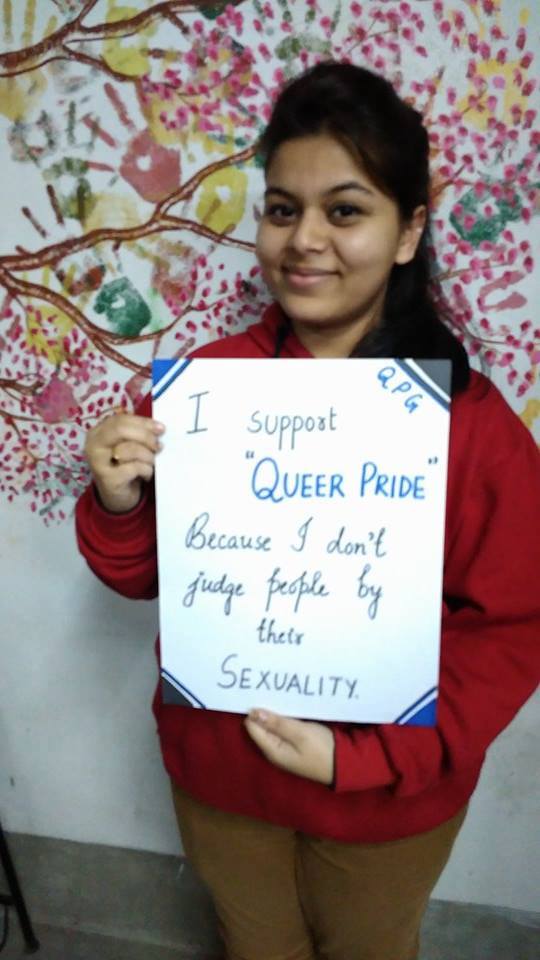 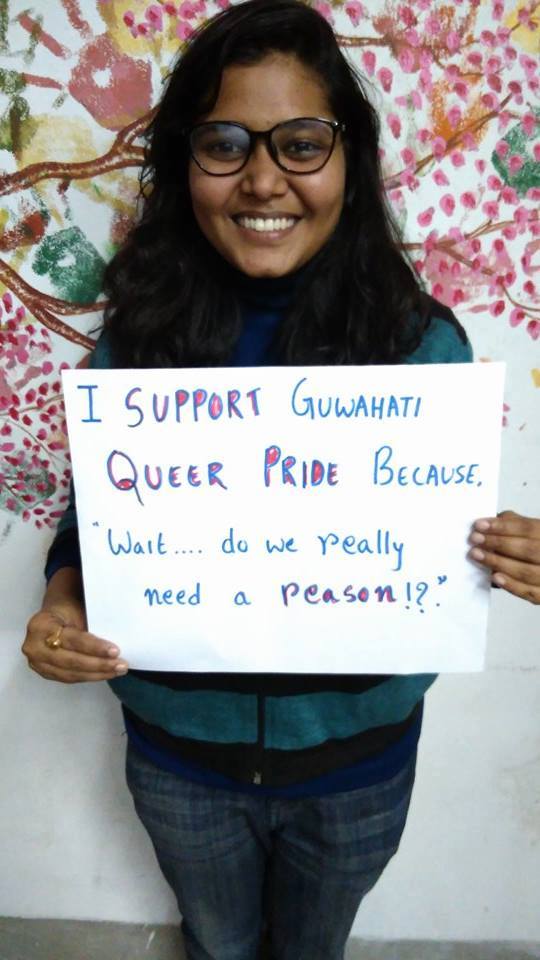 Why Does A Gay Judge Scare The Indian Government?

Why Are Transgender Women Judged For Their Identity?