Nearly 15,000 people turned up on the 18th of February at the Mandi House circle to march to Jantar Mantar in solidarity with Jawaharlal Nehru University and its students. Protesters showed up with placards and posters demanding that Kanhaiya Kumar, the Jawaharlal Nehru University Students’ Union President, be released immediately. Some even showed up with flowers, giving them away to media persons who have unfairly accused JNU and its students of being ‘anti-national’. Kanhaiya Kumar was arrested on sedition charges for allegedly uttering anti-India slogans. 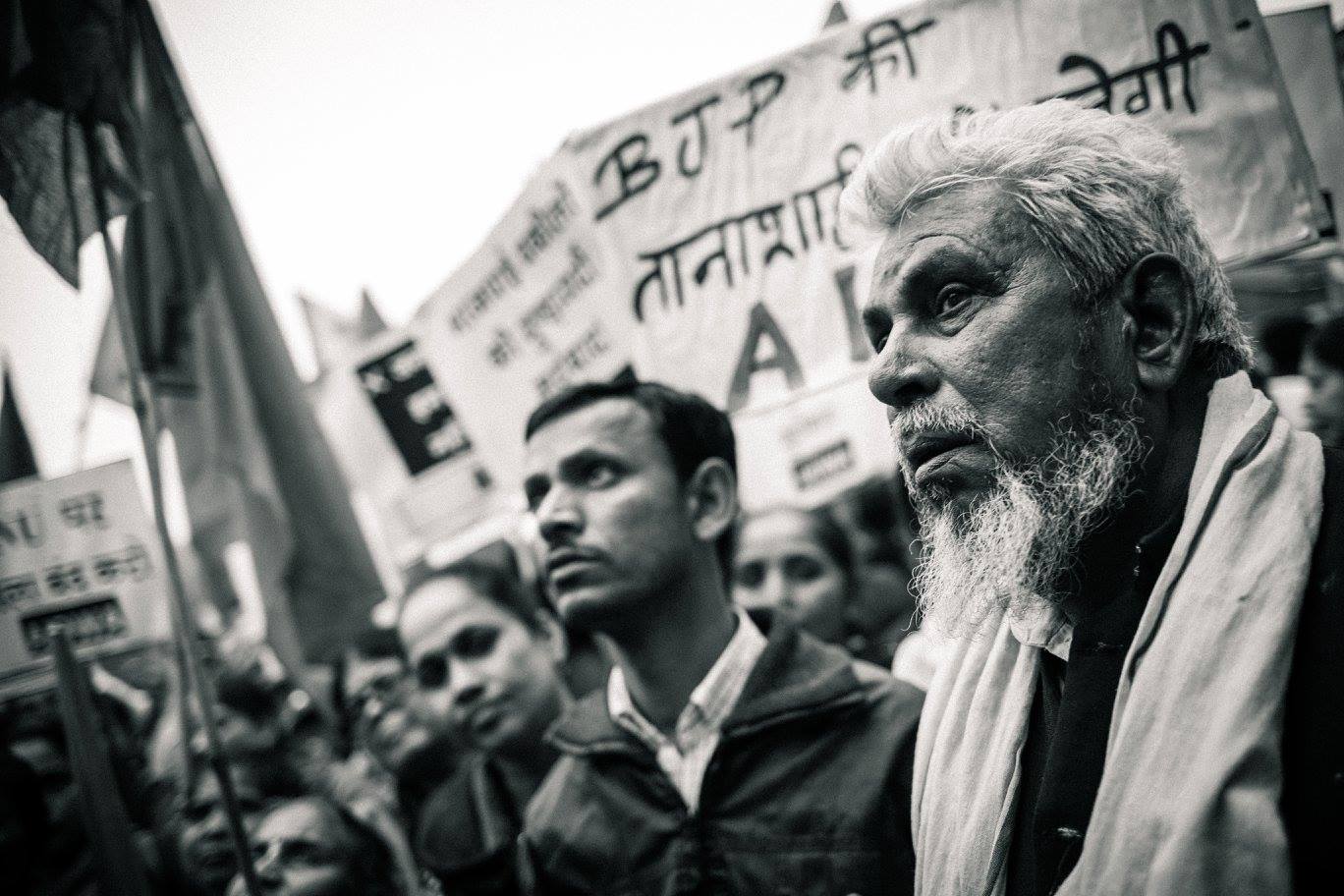 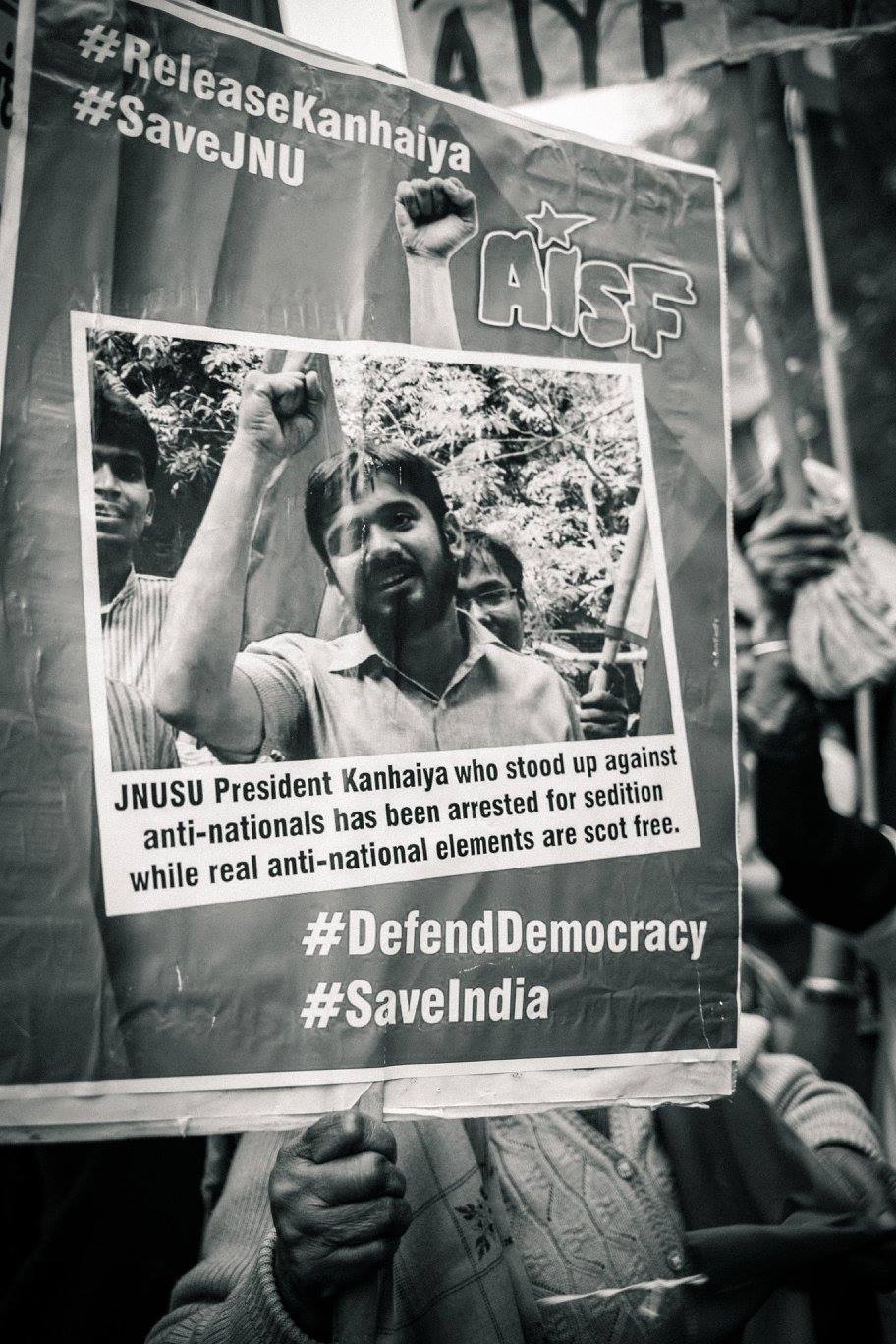 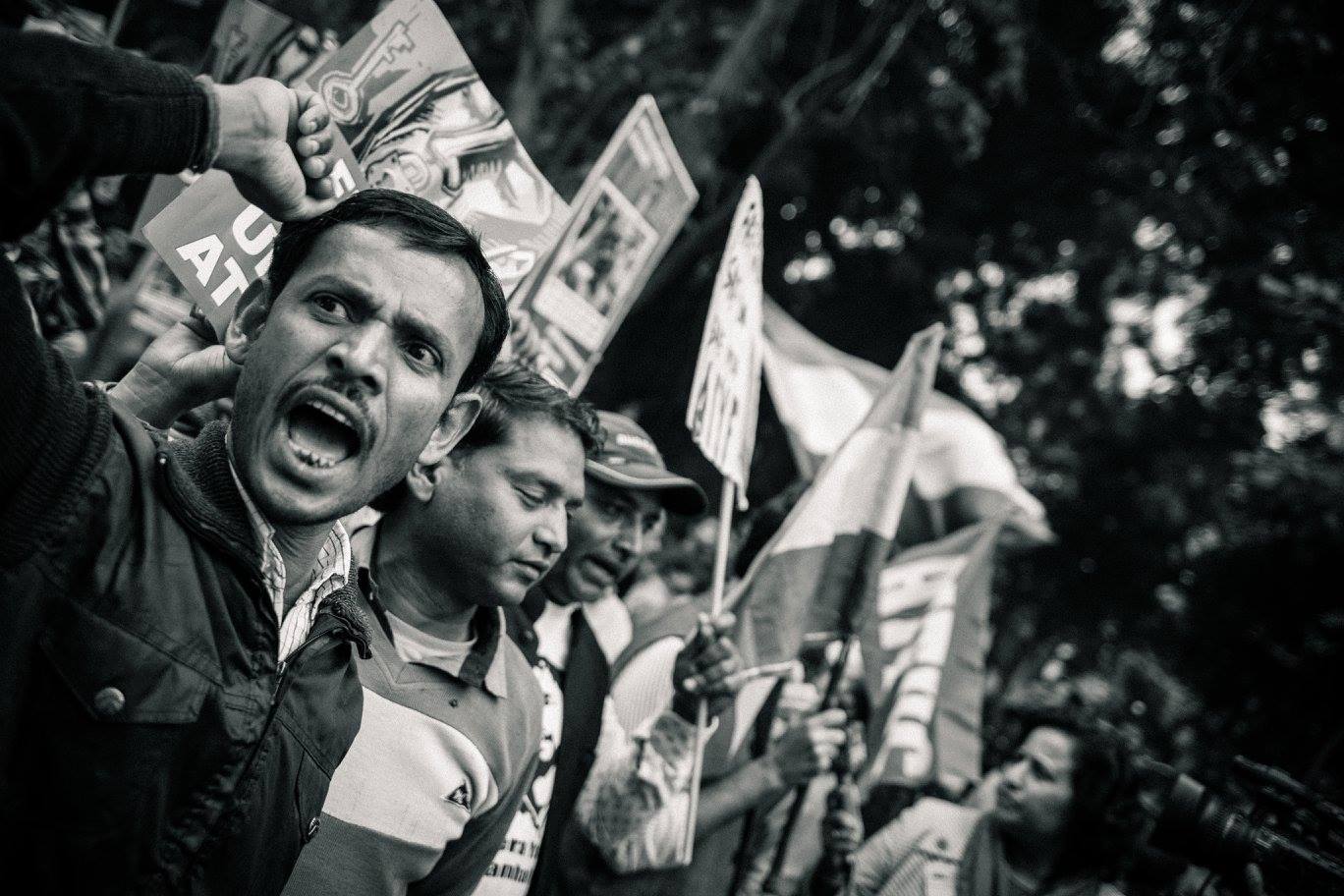 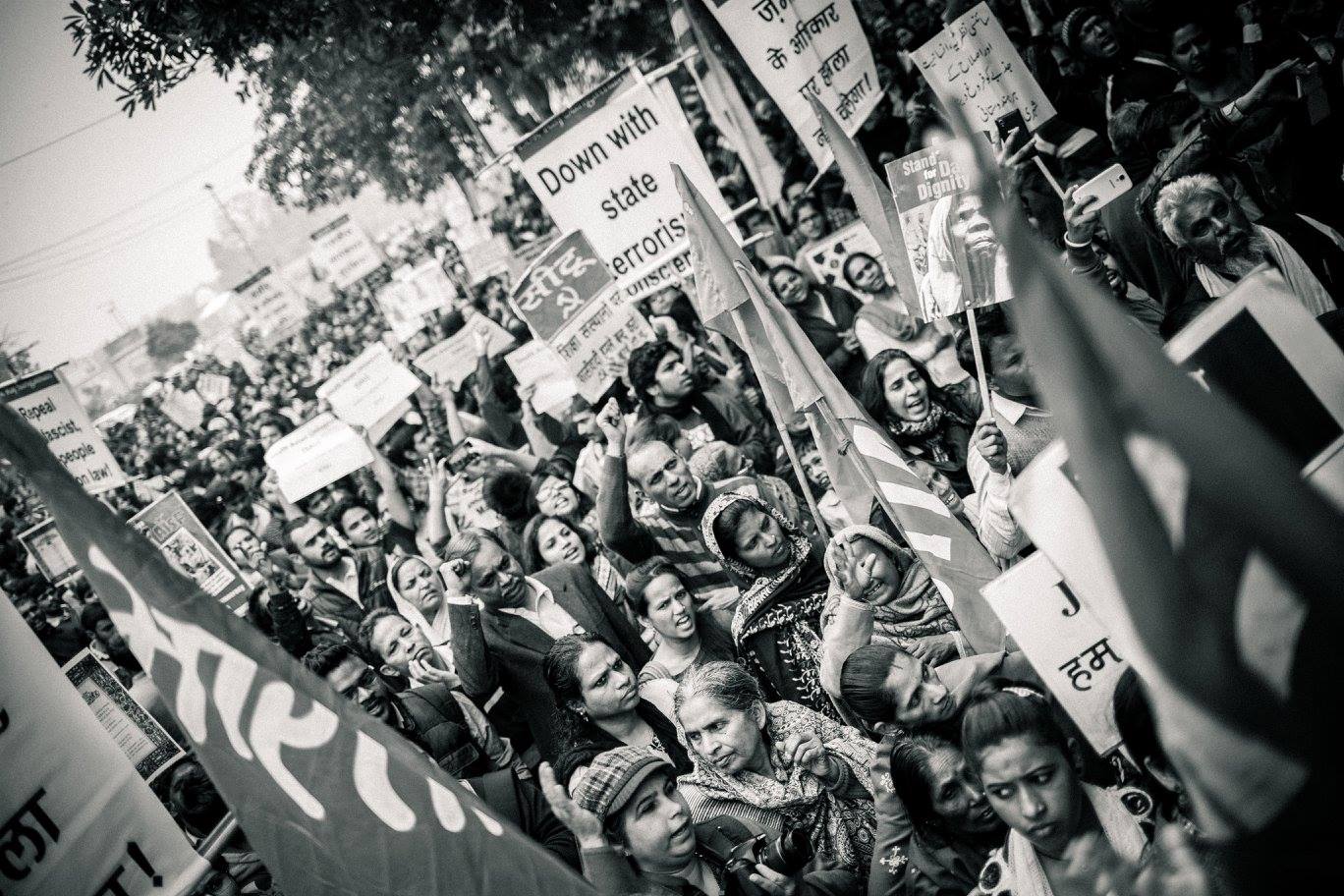 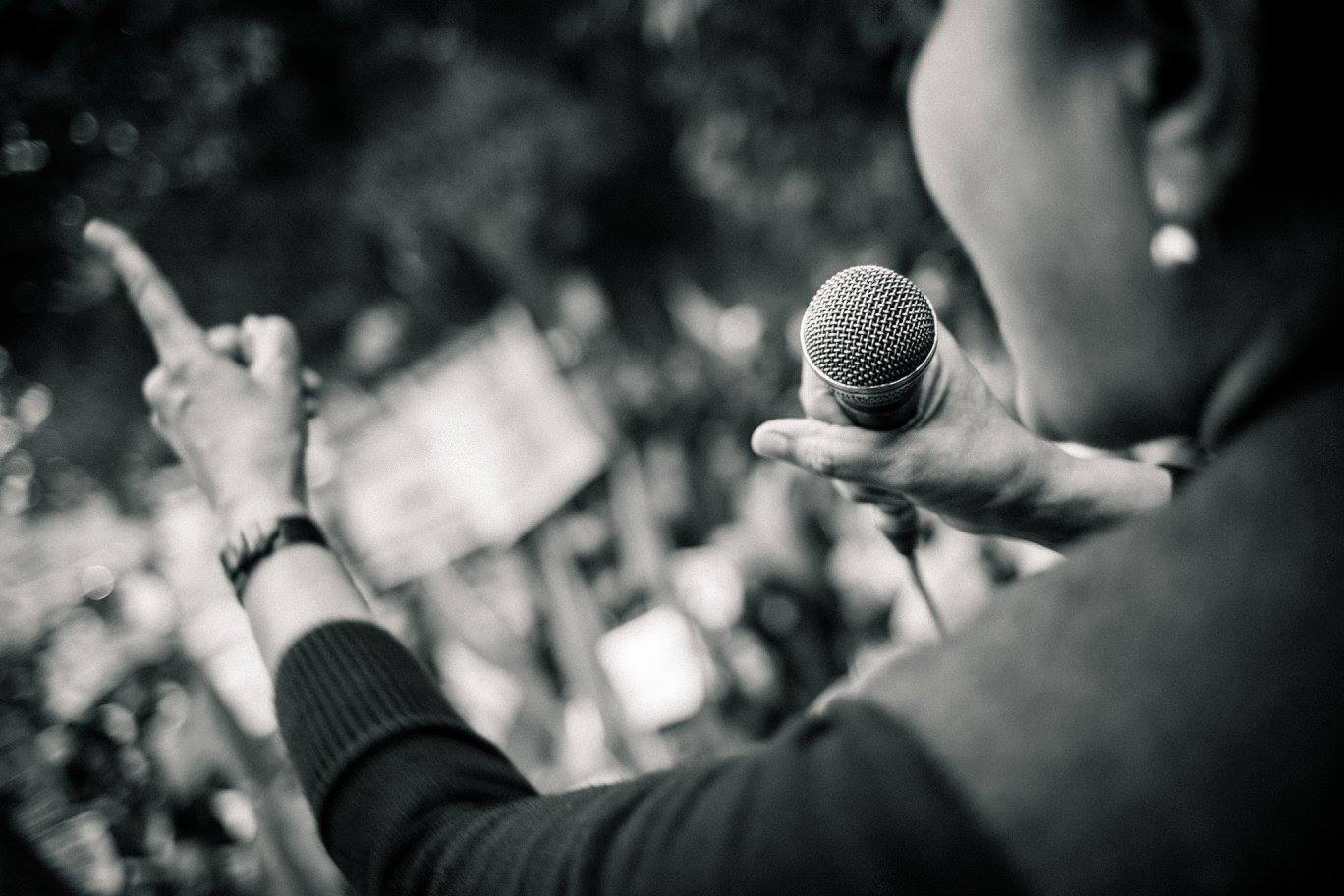 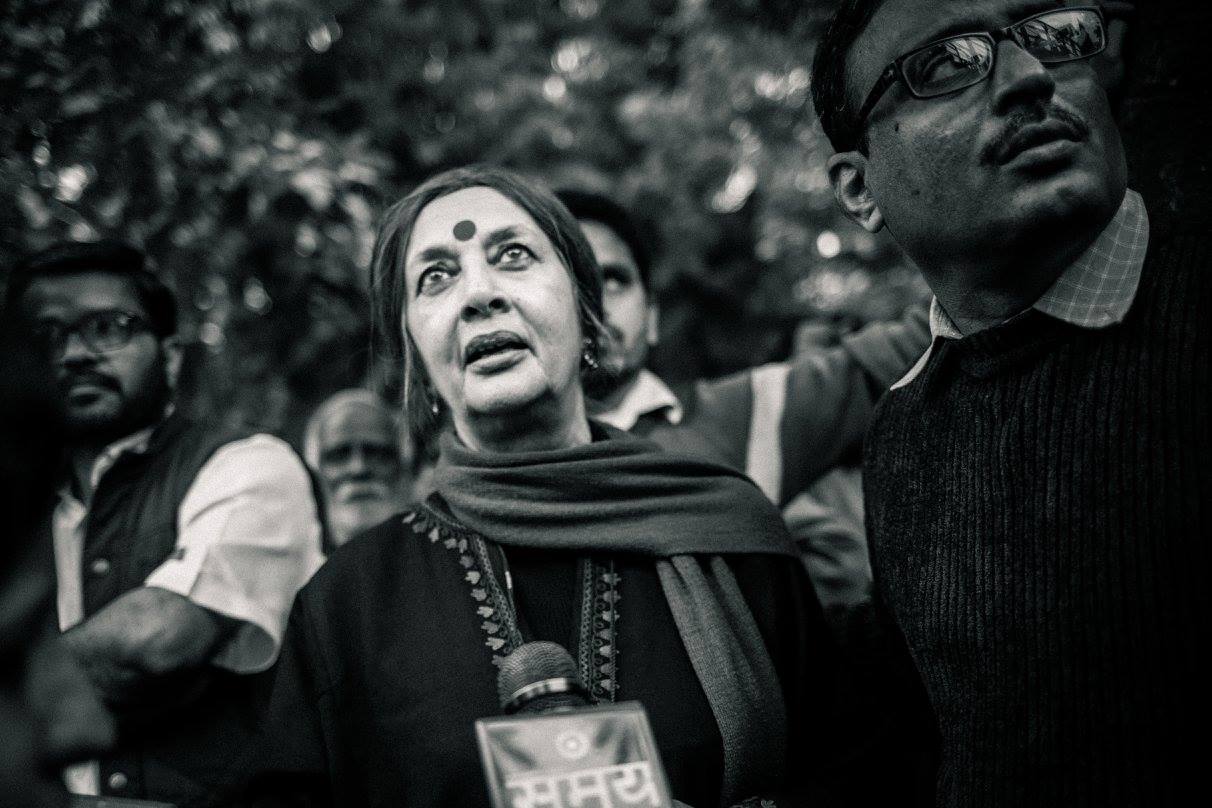 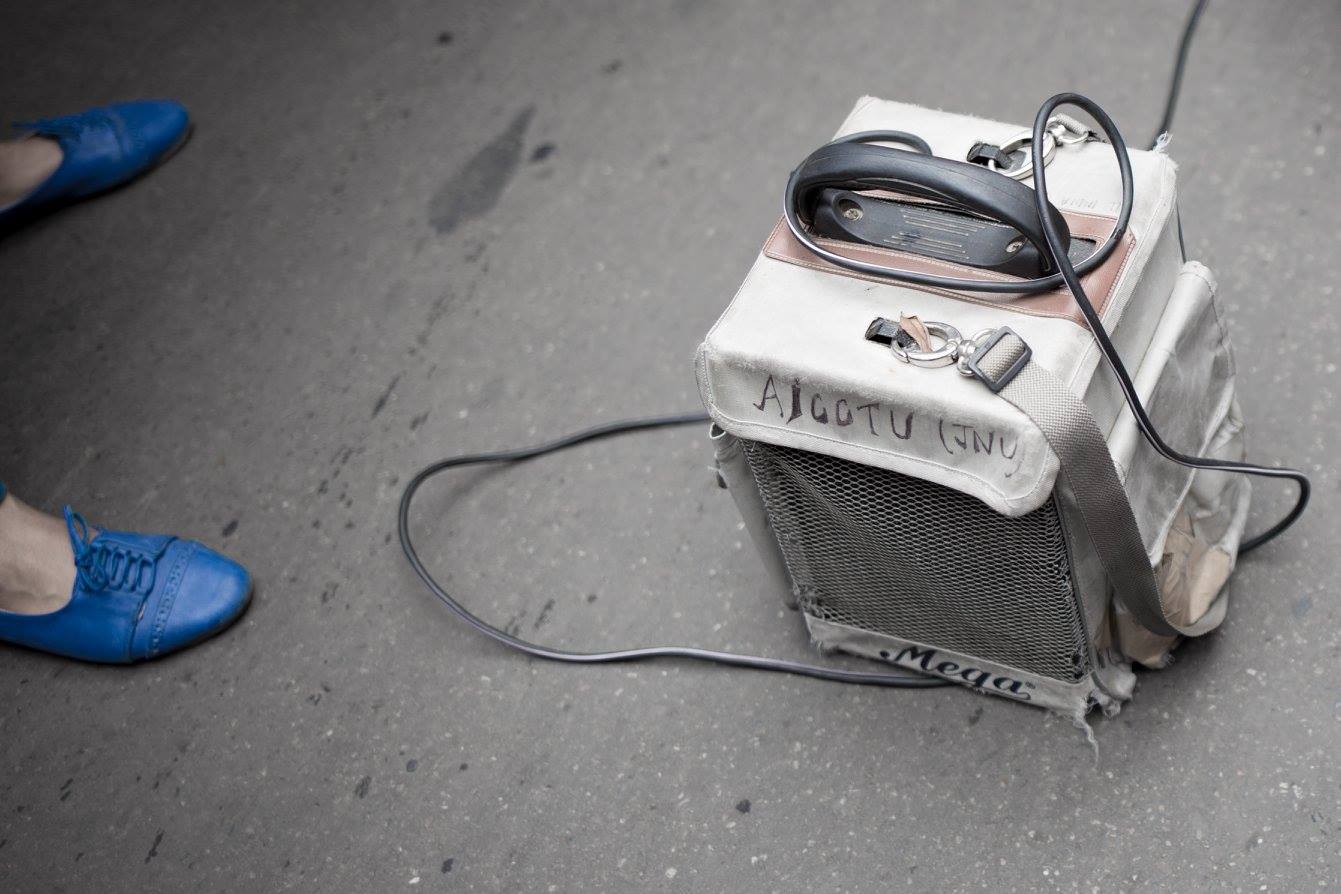 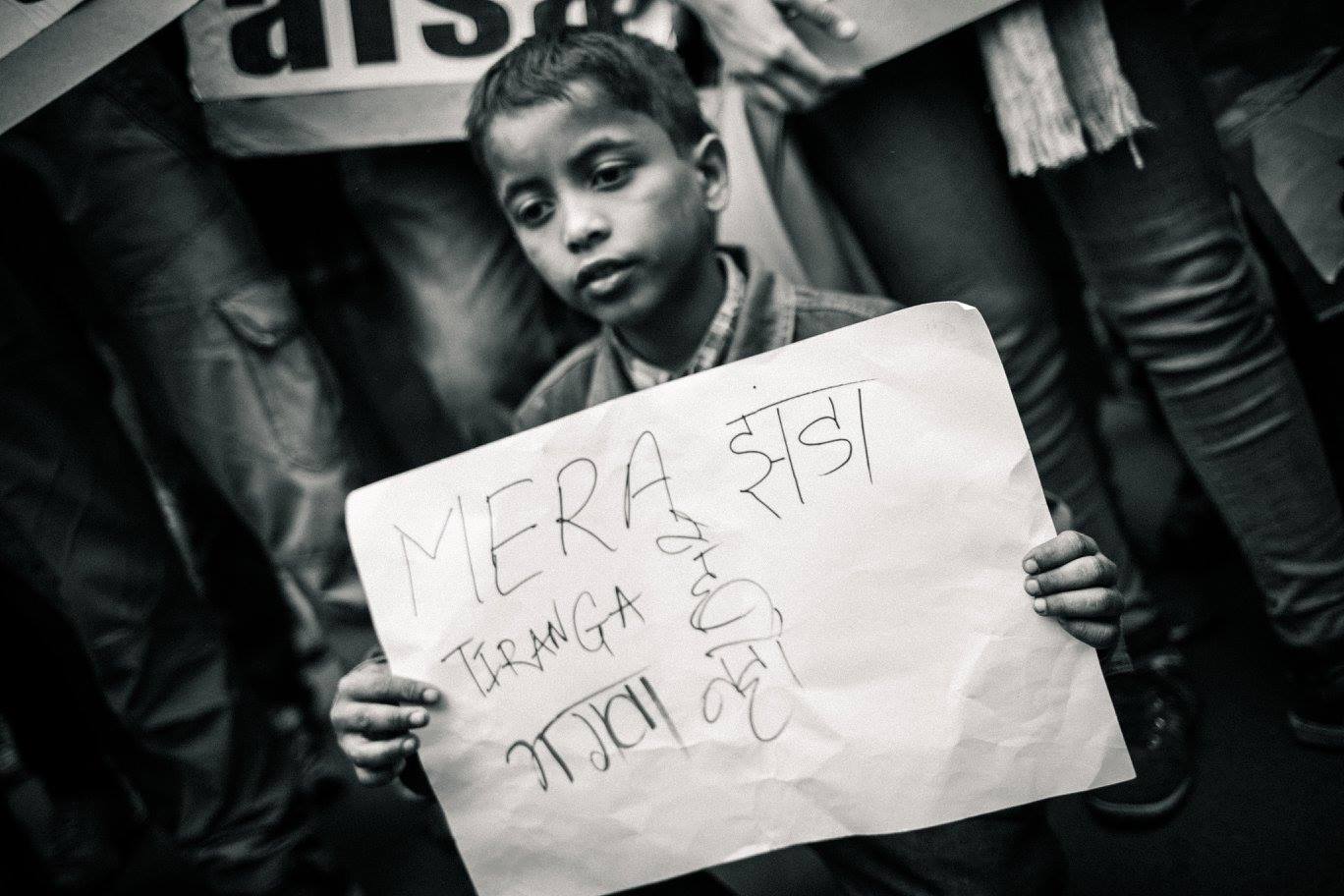 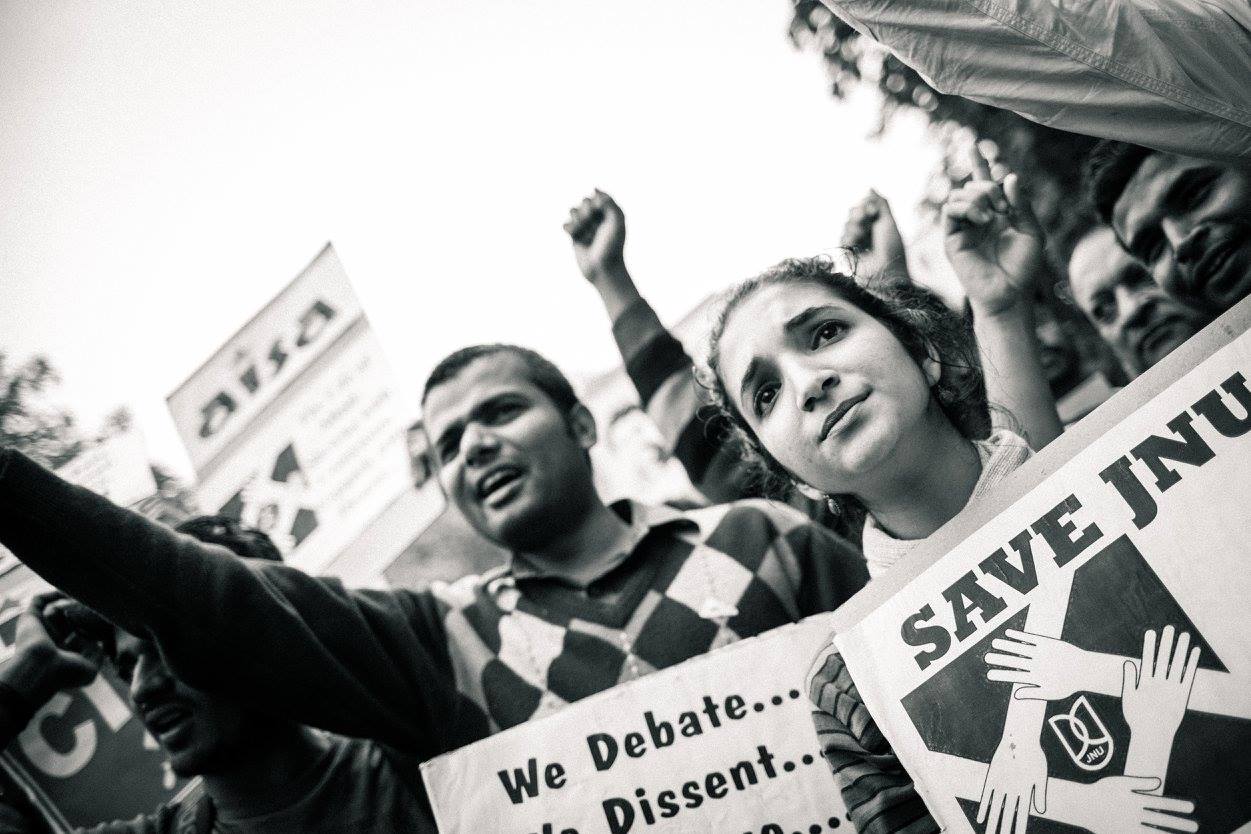 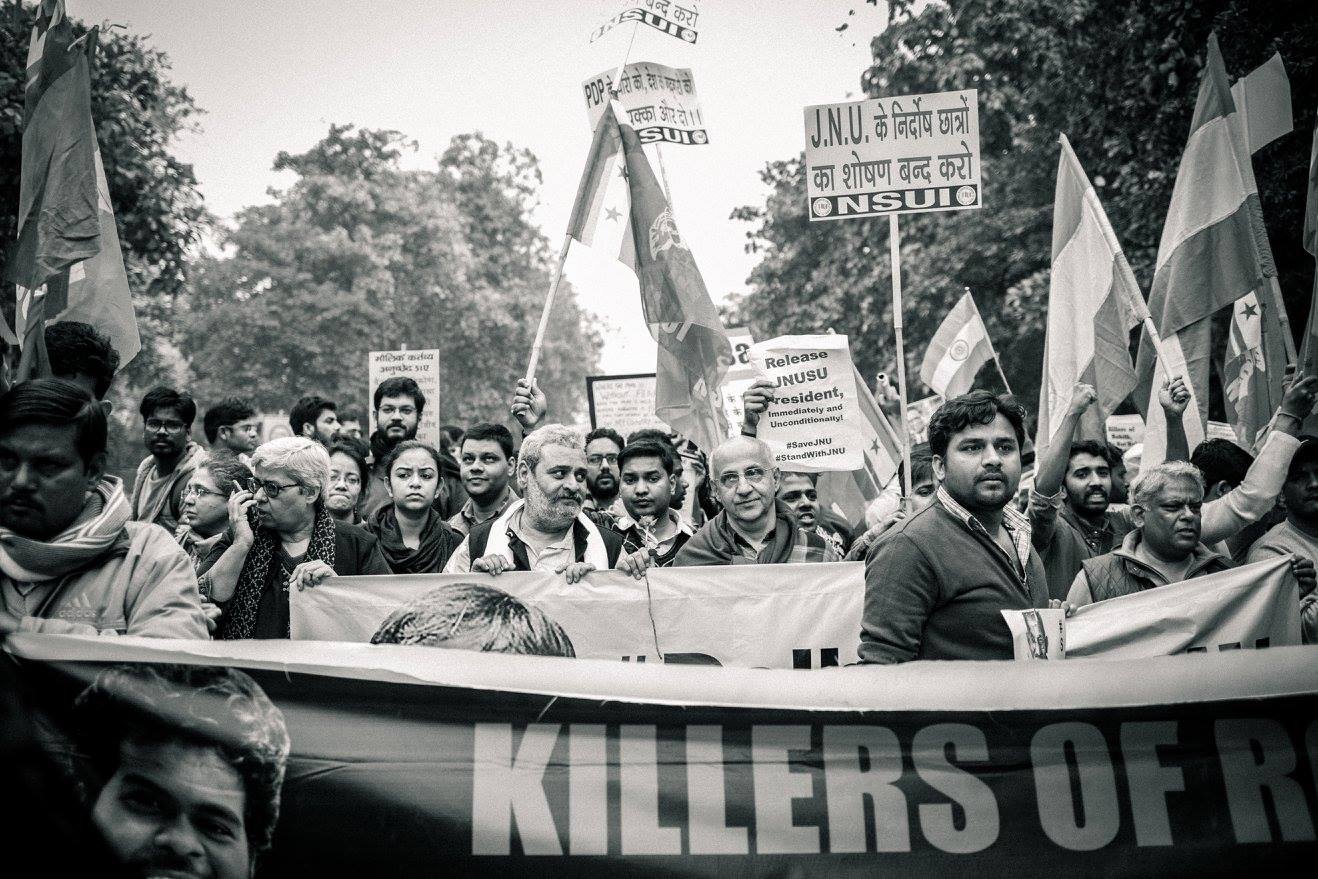 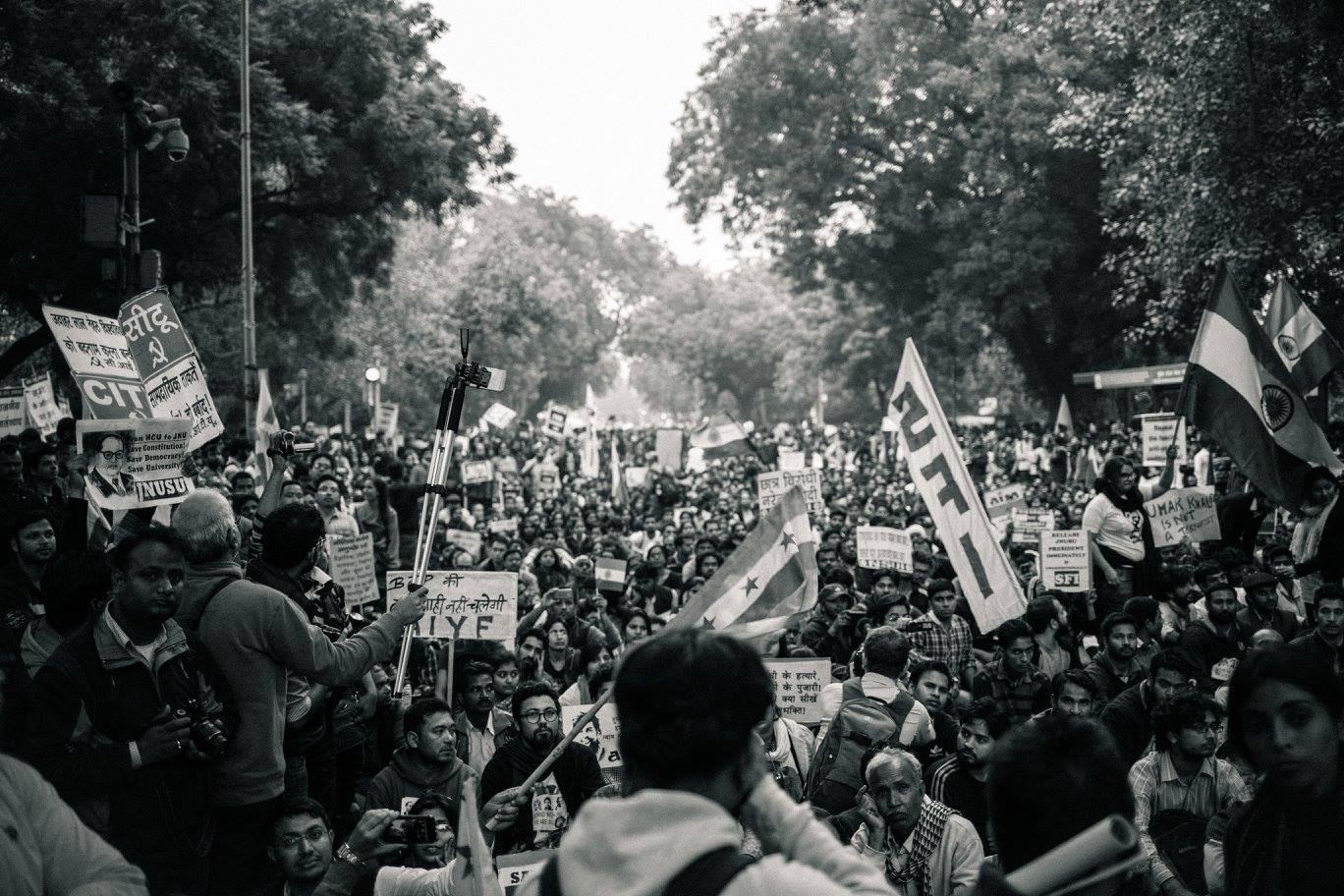 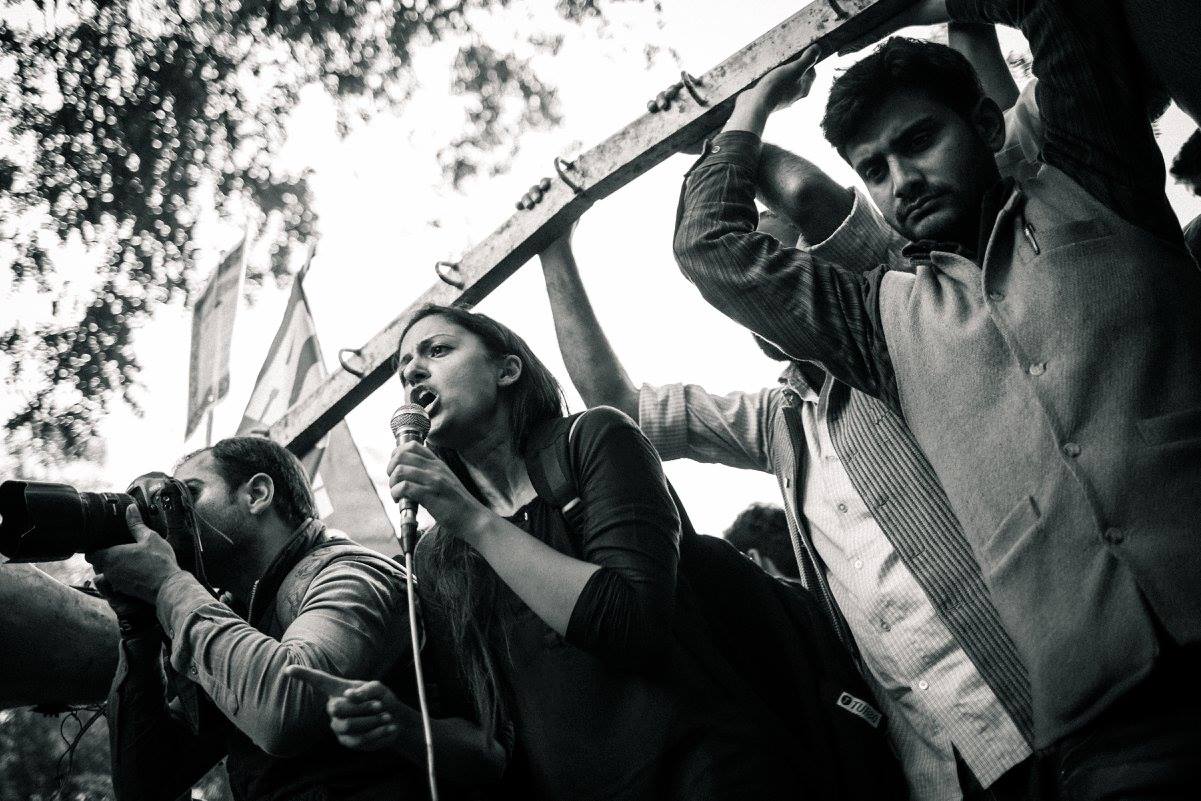 All photographs provided by Tanushree Bhasin.