The event held on 9th of February at Jawaharlal Nehru University against the hanging of Parliament attack convict Afzal Guru has turned into a huge controversy as the raising of anti-India slogans by some ‘unknown people’ in attendance at the event led to the arrest of the JNUSU President Kanhaiya Kumar on sedition charges.

On 12th of February, the campus saw a huge protest march led by the faculty and students after a press conference was organised by JNUTA (Jawaharlal Nehru University Teachers’ Association) at 6.30pm in the campus premises where, according to some sources, more than 2000 students participated, calling the police crackdown and the arrest “witch hunting.” 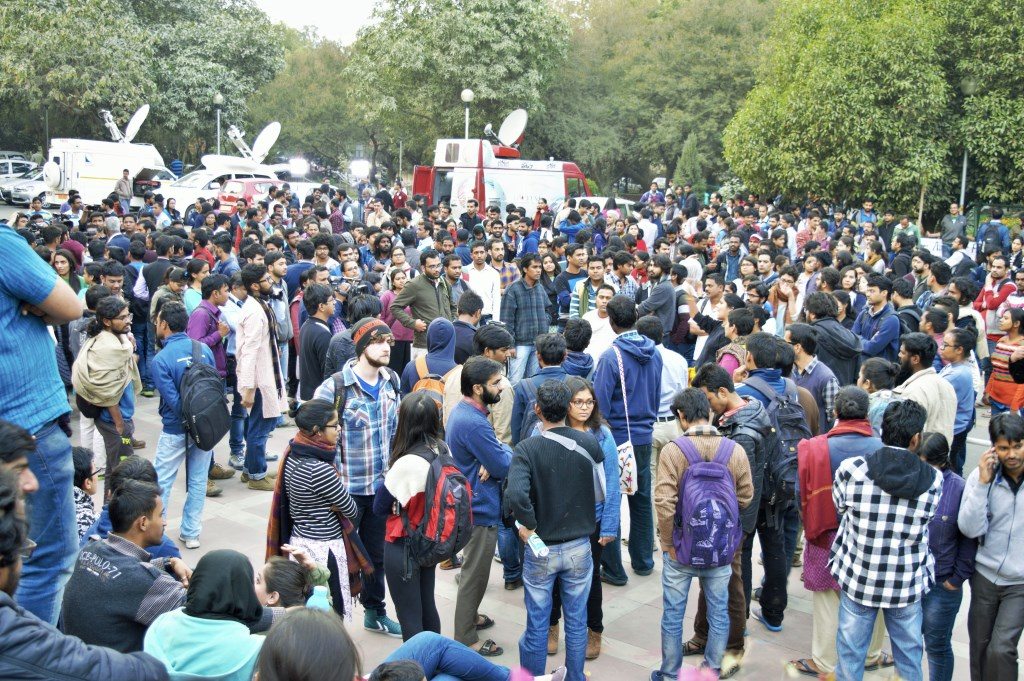 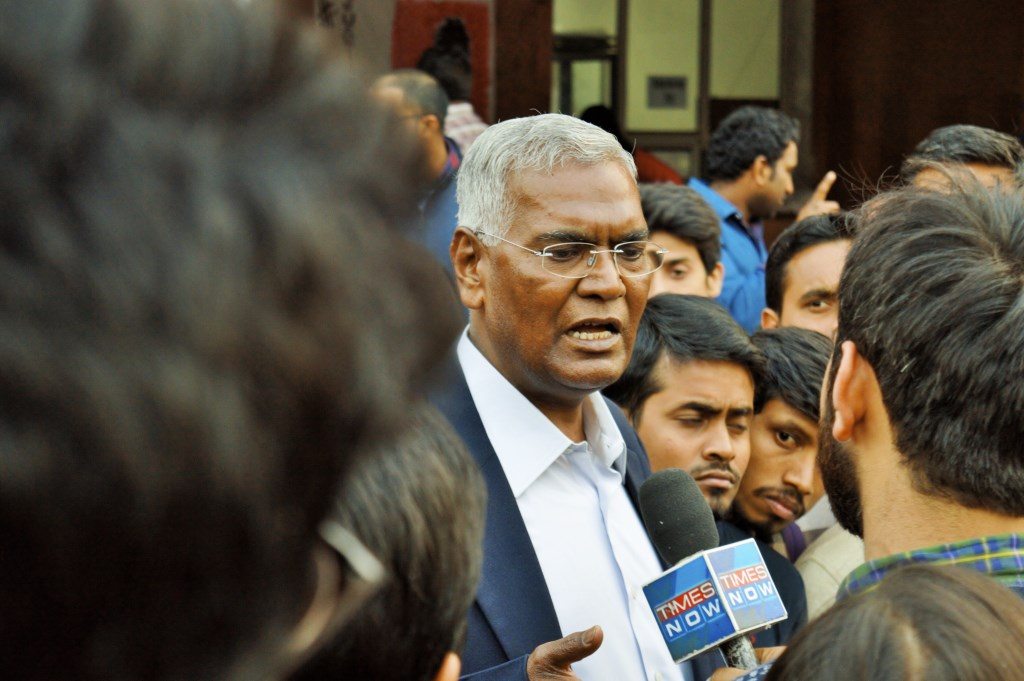 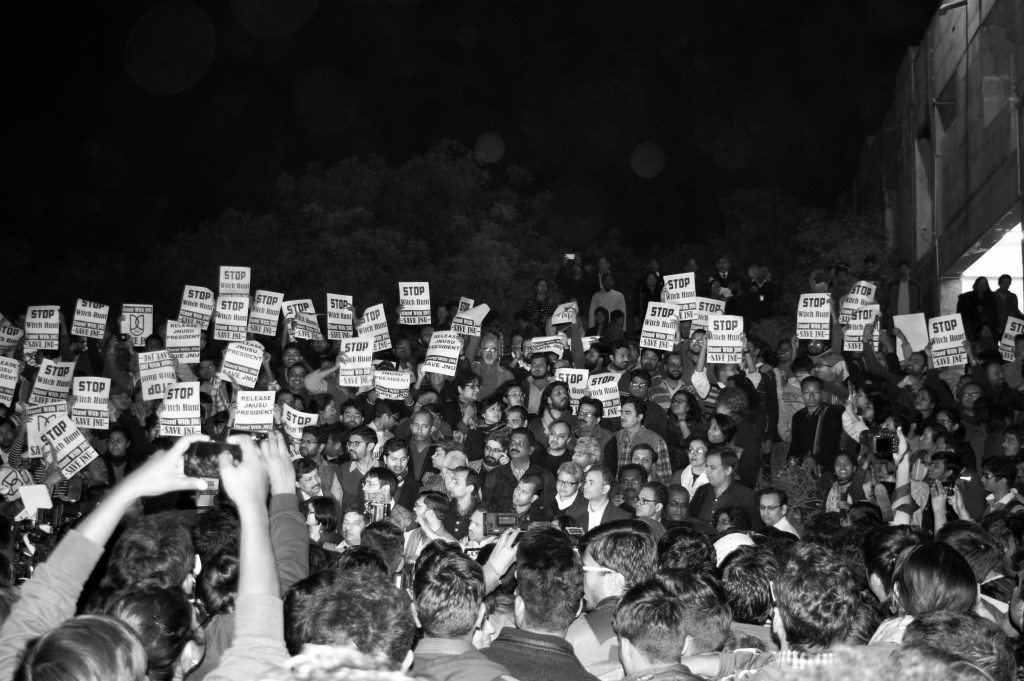 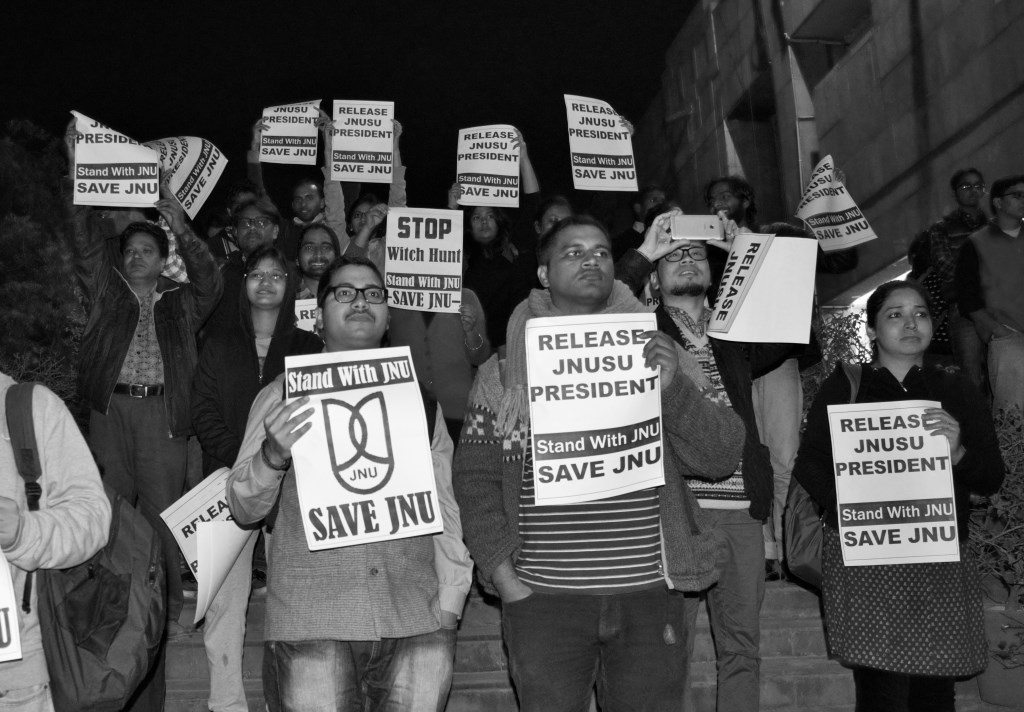 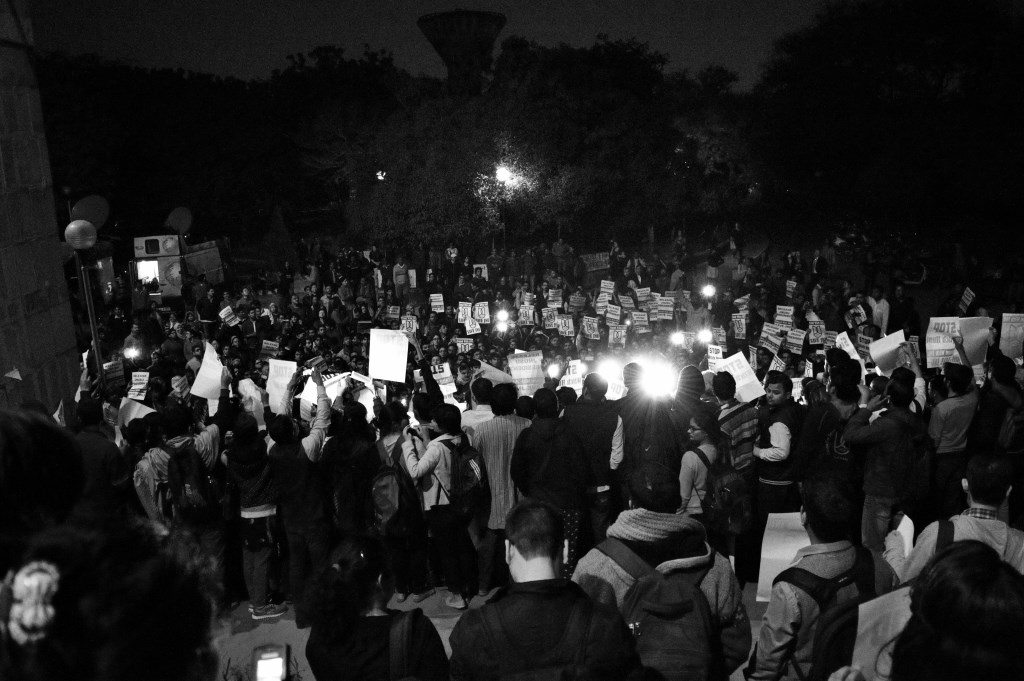 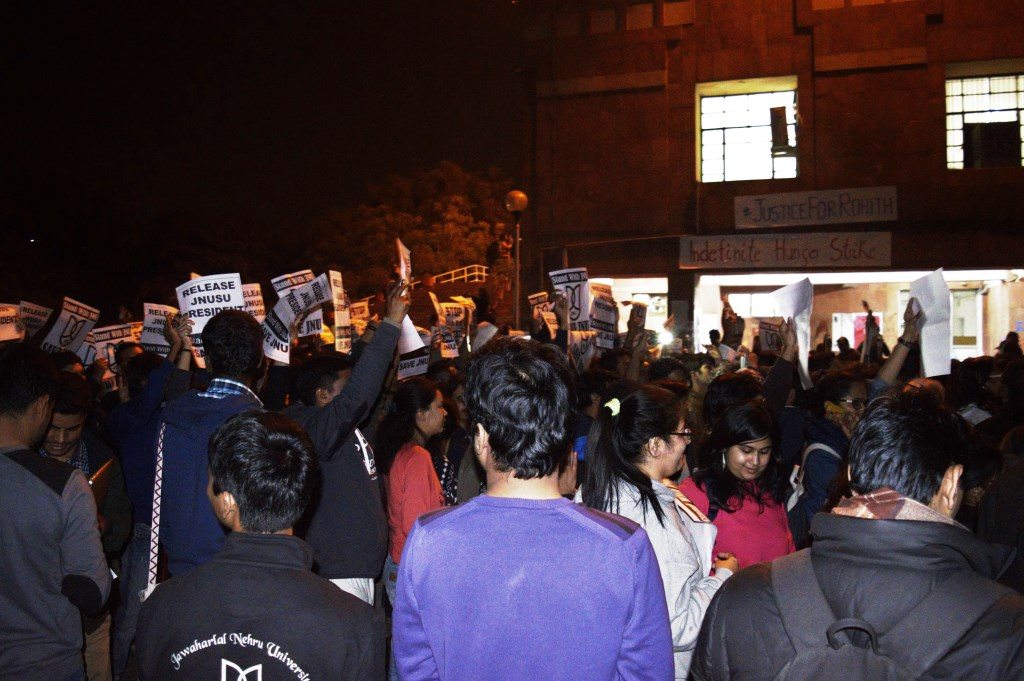 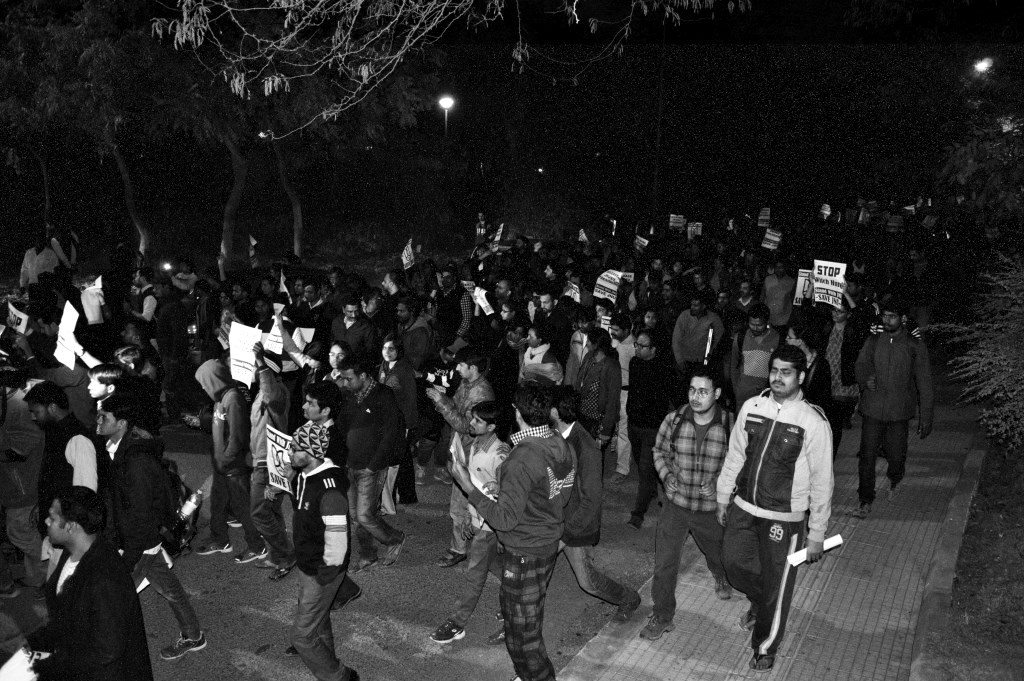 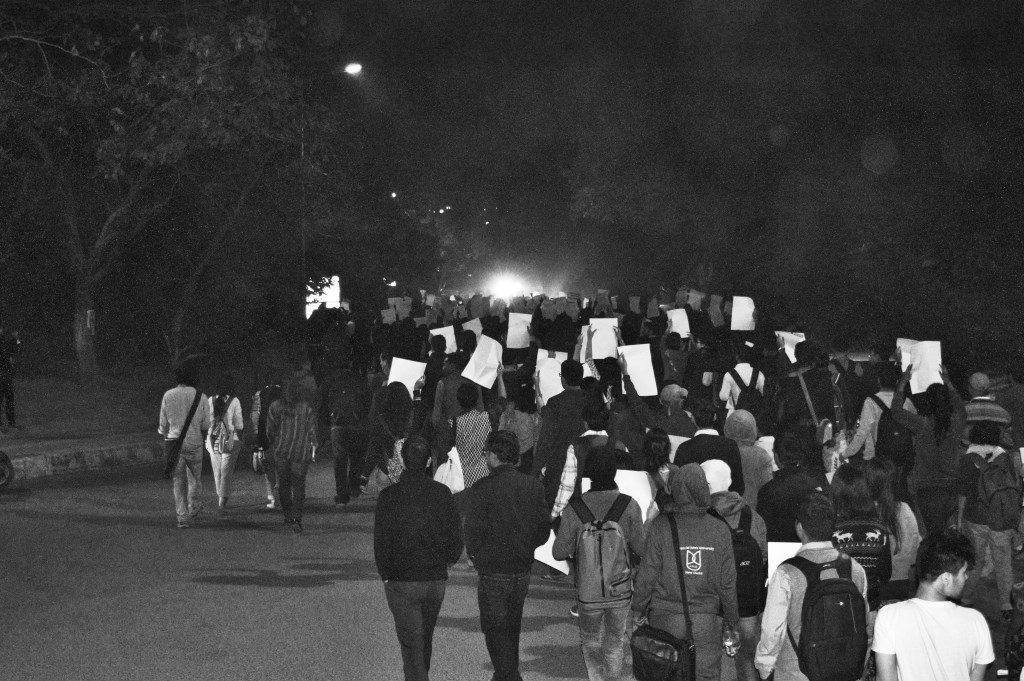 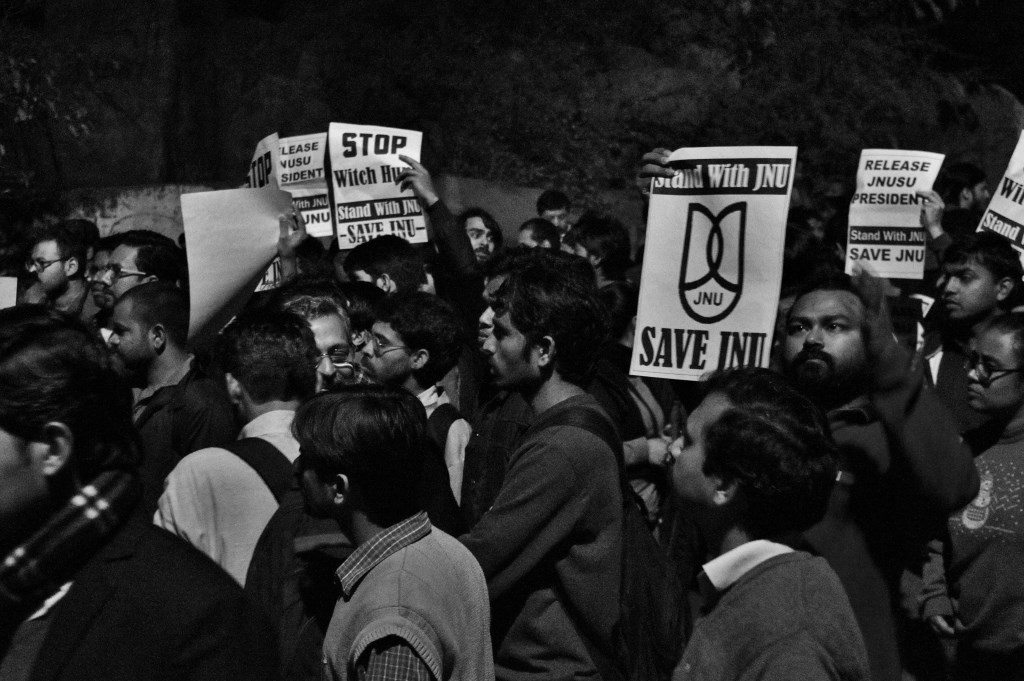 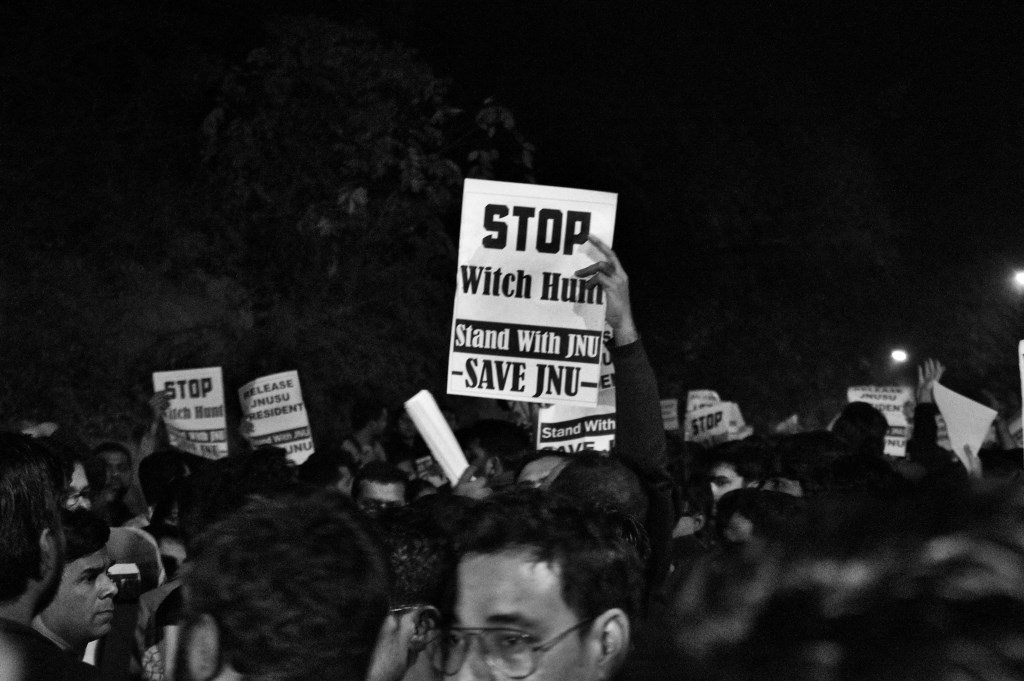 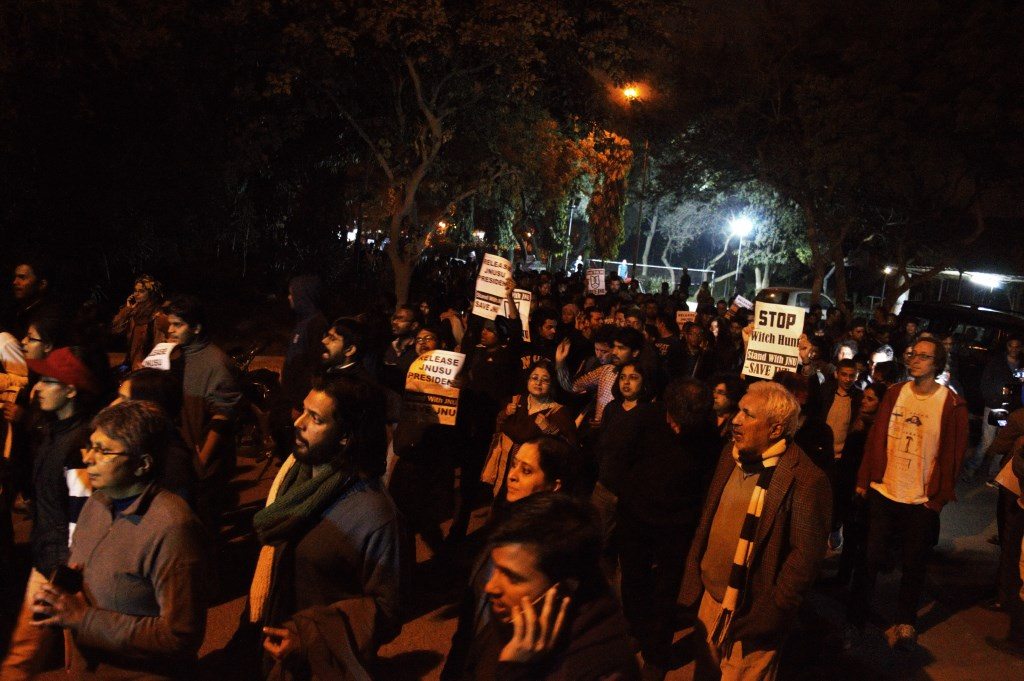 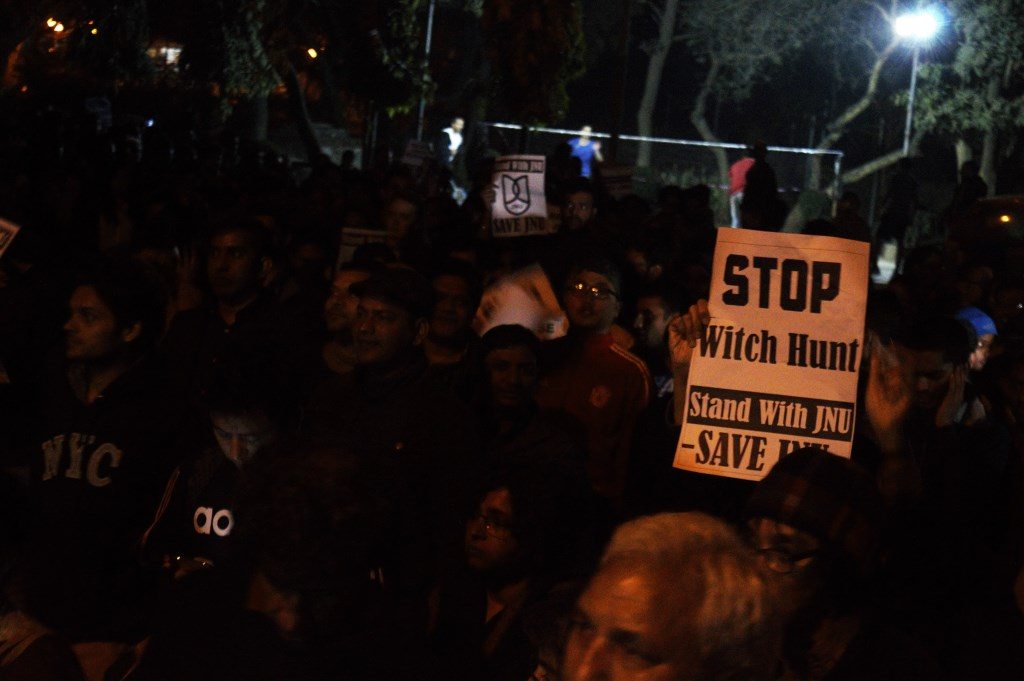 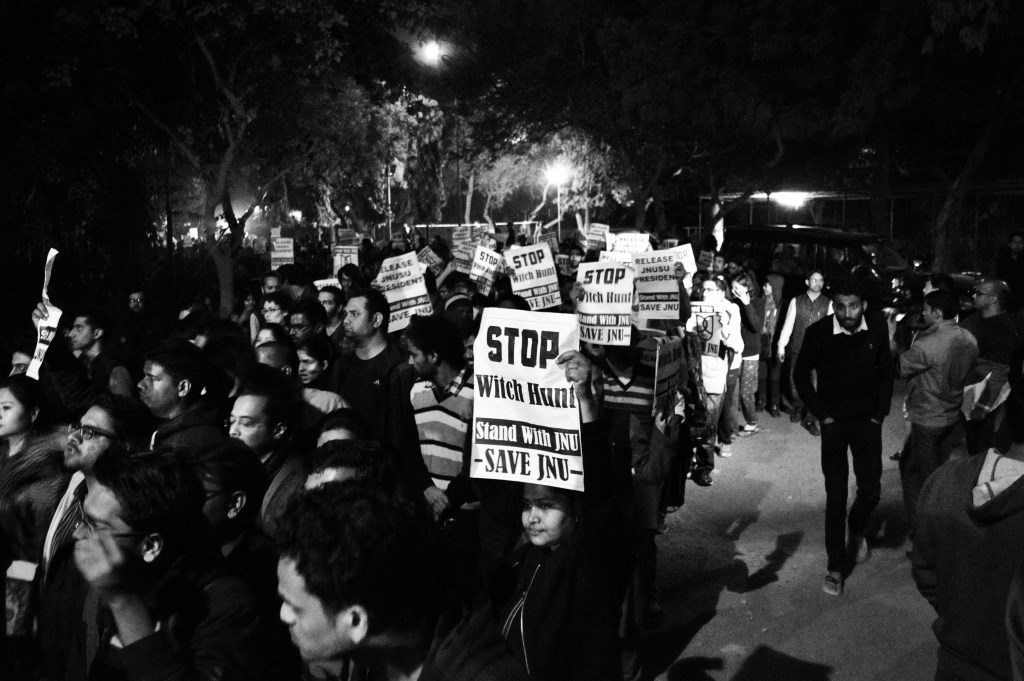 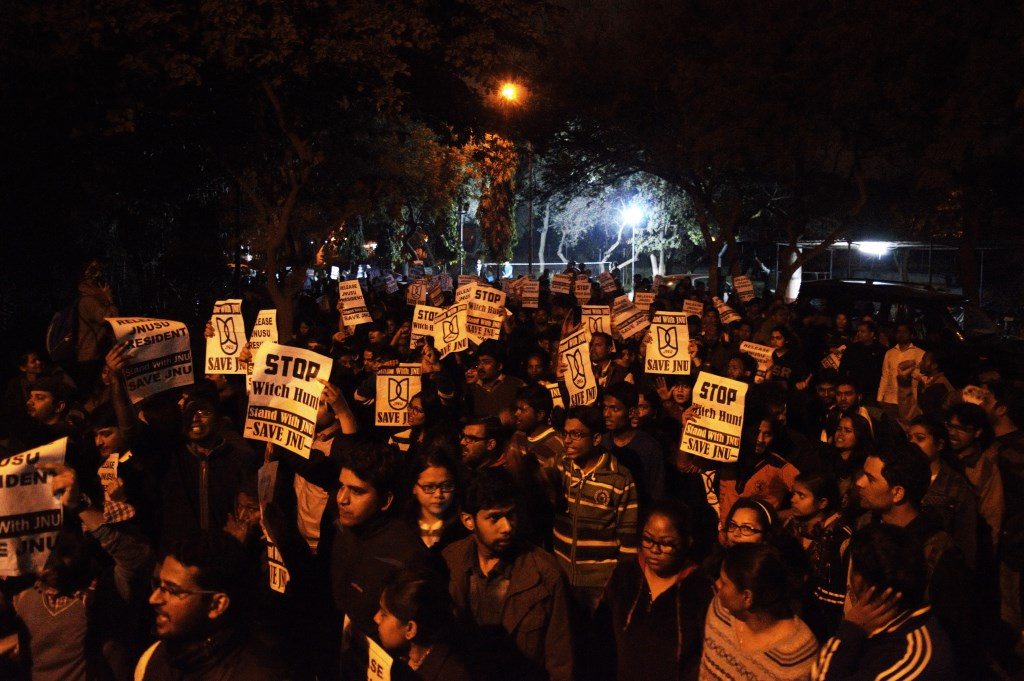 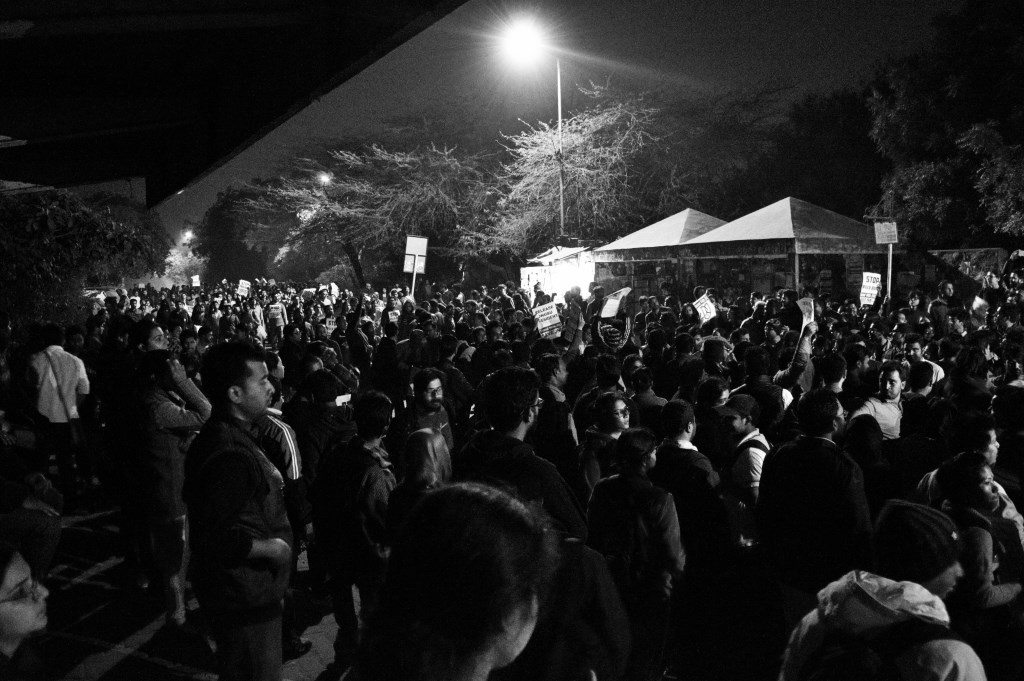 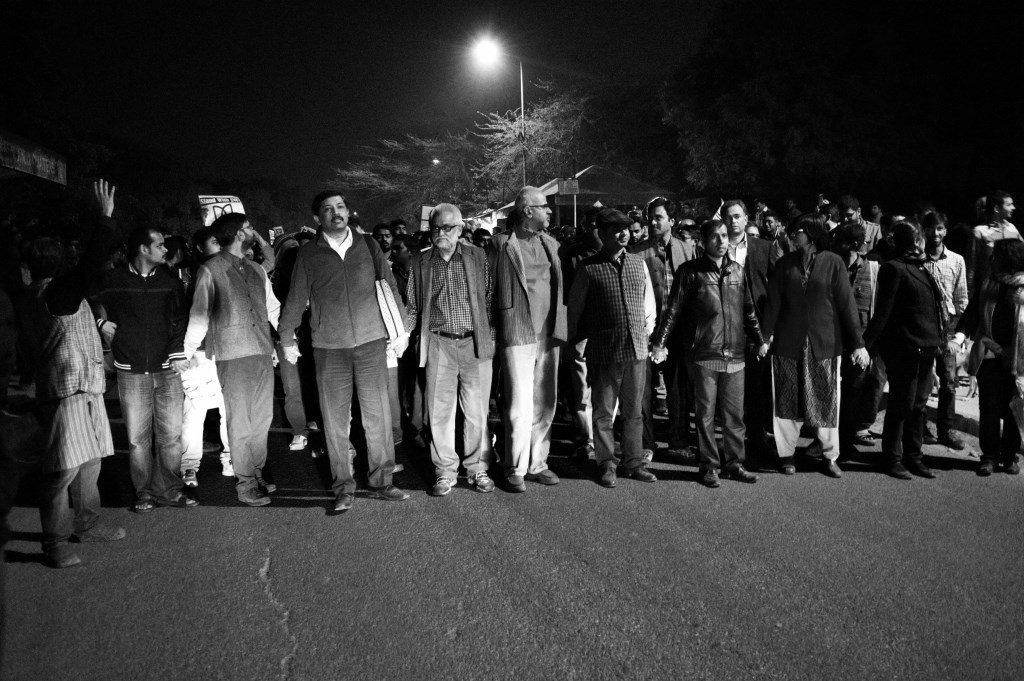 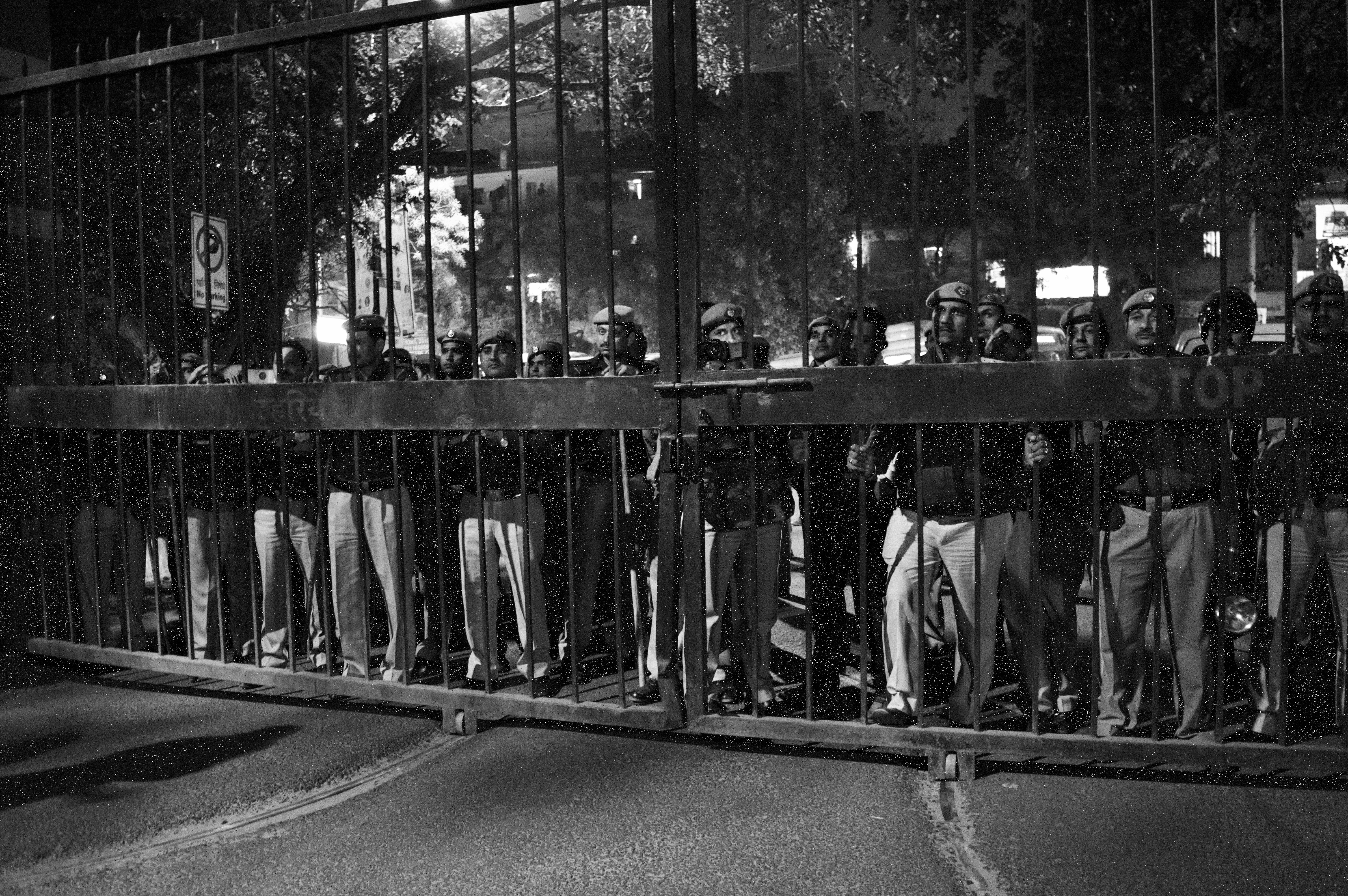 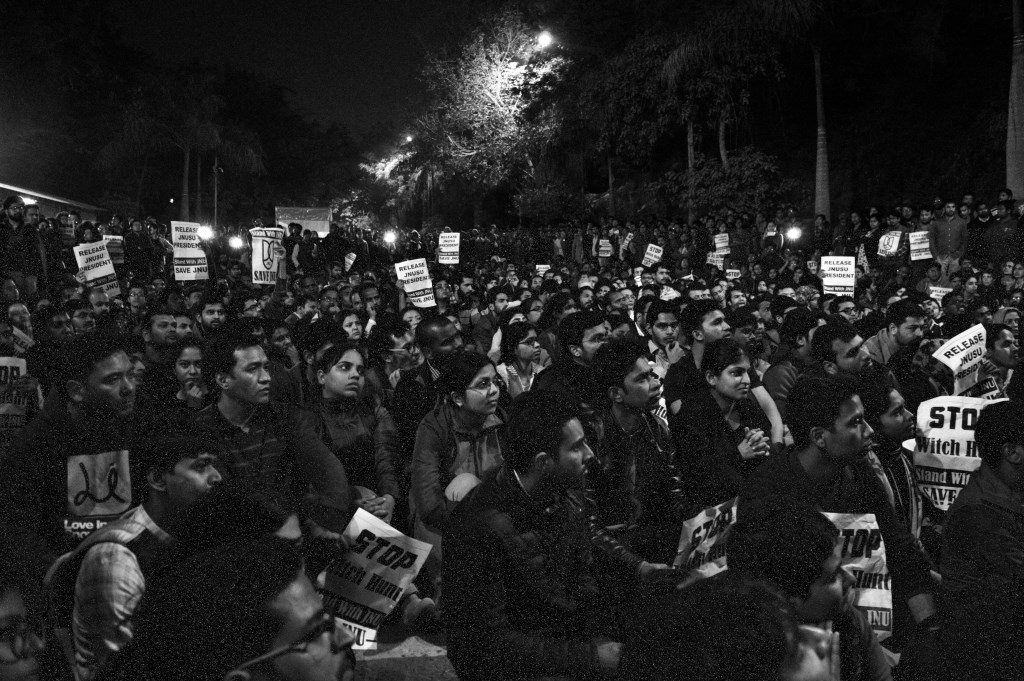 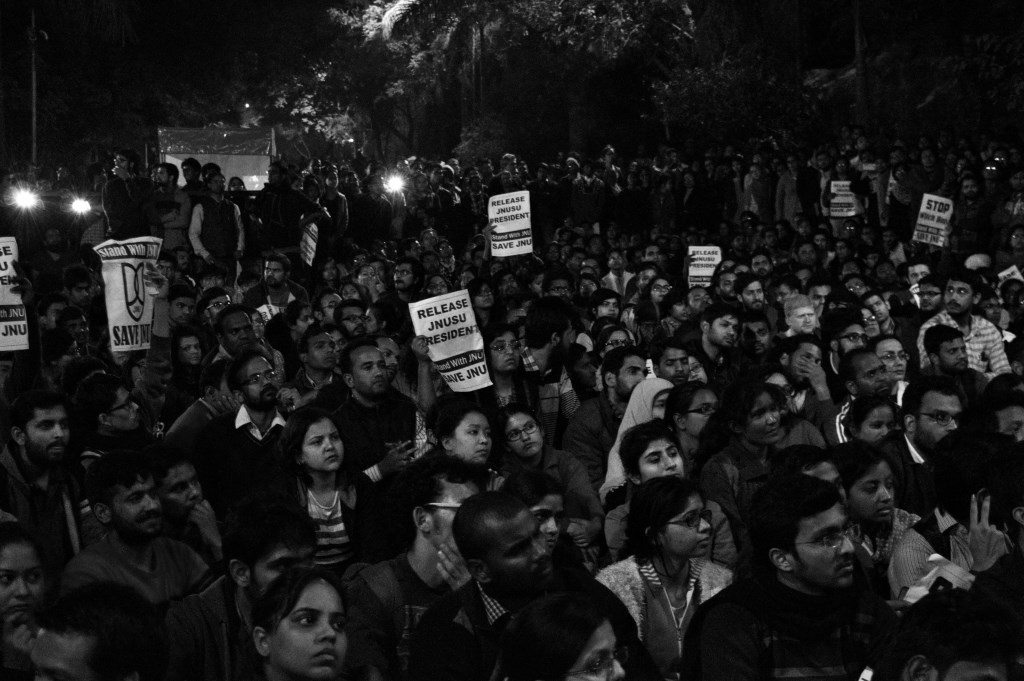 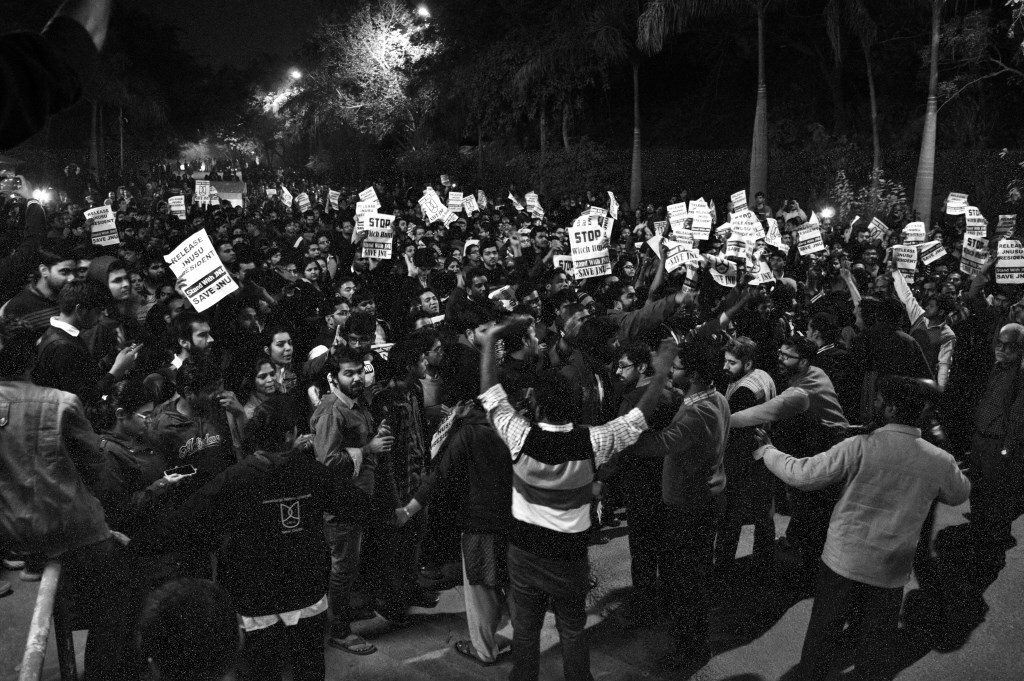