In Photos: Capturing The Capital’s Fierce Stand On Right To Free Speech And Dignity

By Mayuri Ghosh in PhotoNama, Society

Dissent seems to be the new sedition in our country. In the last 50 days, as a result of some media houses allegedly running doctored videos and facts about the sloganeering at a cultural event conducted within the premises of the esteemed Jawaharlal Nehru University, we witnessed a huge upheaval among the masses. Some instantly jumped to define patriotic and nationalistic values for others and to add fuel to the fire, right-wing organisations like the Rashtriya Swayamsevak Sangh, Akhil Bharatiya Vidyarthi Parishad and Bharatiya Janata Party took turns to further distort the truth and turned it into a political battle.

The student president of the JNU Students’ Union, Kanhaiya Kumar was detained and is being held in judicial custody. All this turmoil, however, did not deter the nearly 15,000 people who reclaimed the streets of Mandi house in New Delhi. Students from JNU, DU (Delhi University) and other educational institutions, professors, alumni, civilians who stand for the right to dissent and for the freedom of speech, also joined in huge numbers in the protest. We walked to Jantar Mantar with our placards, our slogans and our compassion for JNU, our country, it’s youth and our constitutional rights.

The case of Rohith Vemula, a Dalit Ph.D. scholar from the University of Hyderabad, who had committed suicide after being subjected to blatant casteism on campus for months, was given a fresh wave of support on the 23rd of February, 2016. Hundreds of students from UoH came to Delhi for a protest march which was organised by the Joint Action Committee for Social Justice, UoH and saw 10,000 people come together for a protest march which started from the Ambedkar Bhavan in Jhandewalan and went up to Jantar Mantar. 300 Dalit women and men had come from the Lakhimpur Kheri district of Uttar Pradesh to stand in solidarity with Rohith’s family and also to raise their voices against the ostracisation of Dalits and for their basic civilian rights which they have been denied till now.

These two protests, which have been held in the capital within a week of each other, stand as an emblem of compassion, love for true democracy, and social awareness of our constitutional rights and truth. These photographs are personal favourites as they capture a spectrum of emotions and support the fact that this country has millions who can rationalise a situation, have space for doubt and reasoning and believe that constitutional rights are to be taken more seriously. 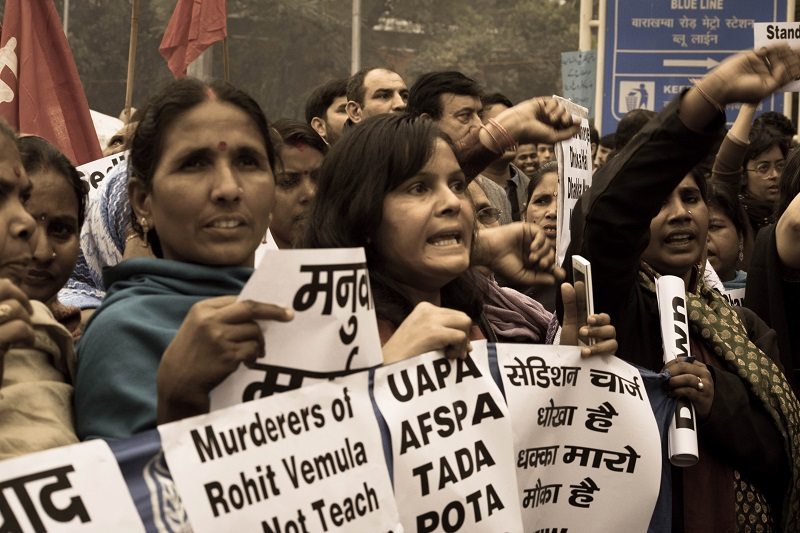 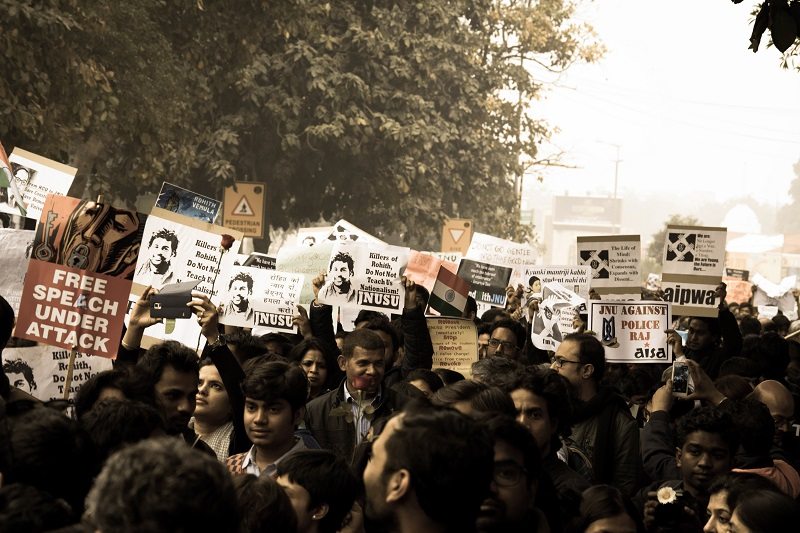 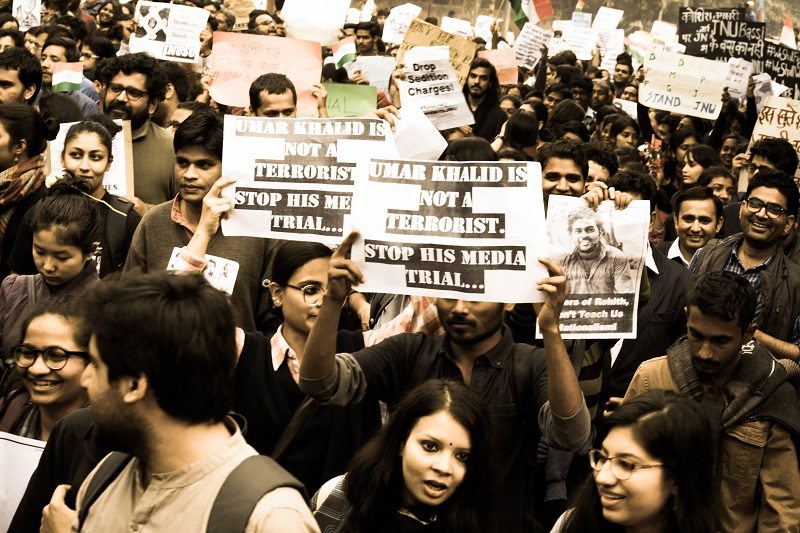 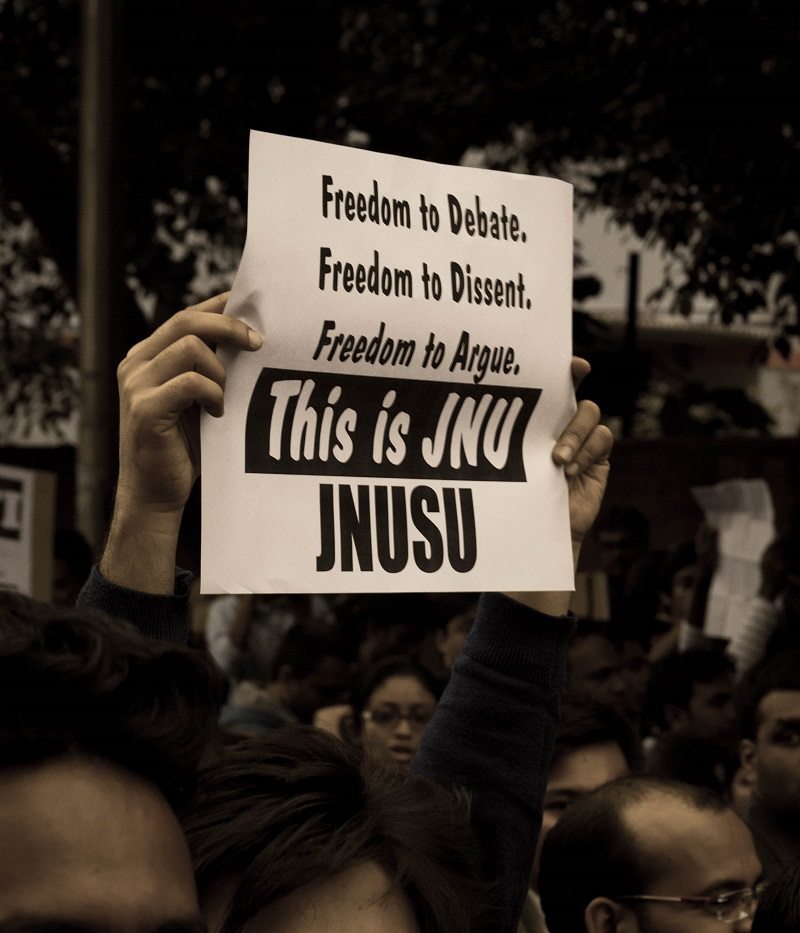 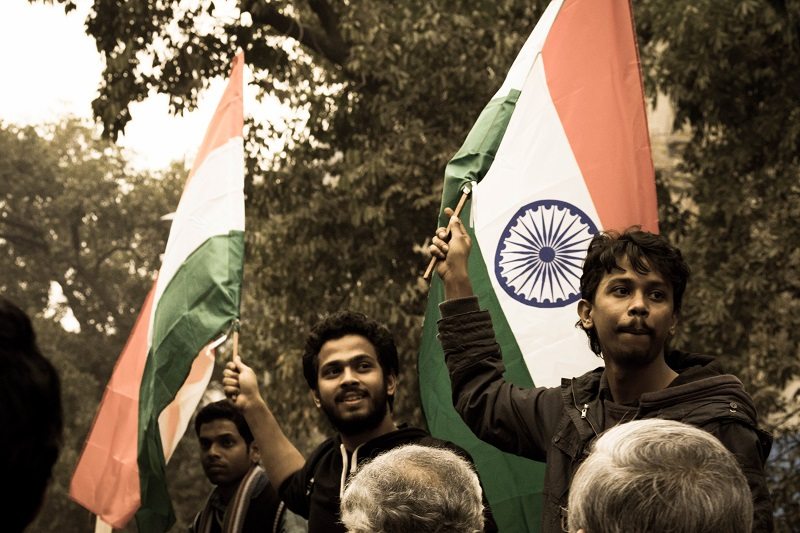 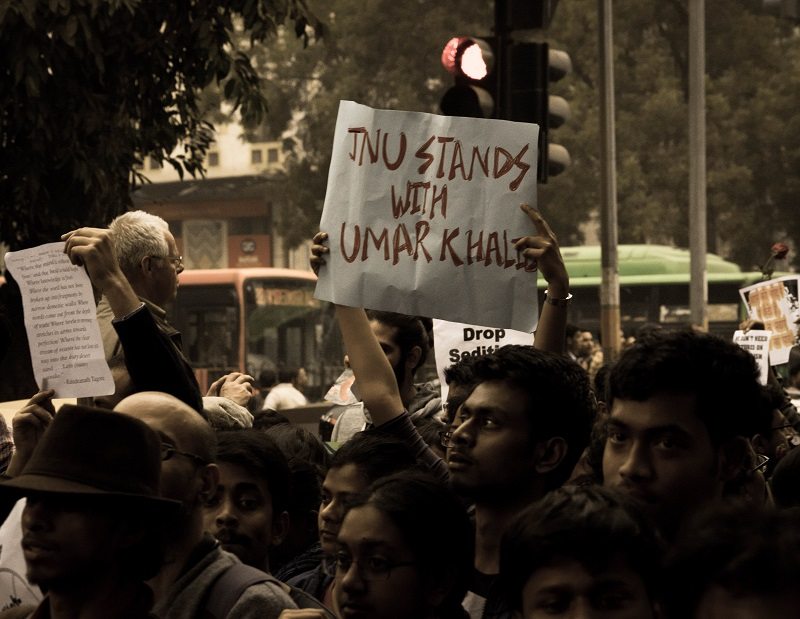 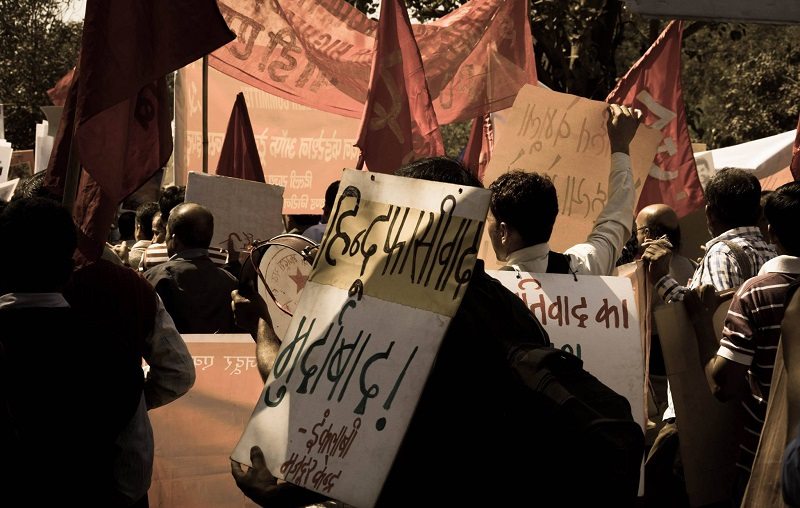 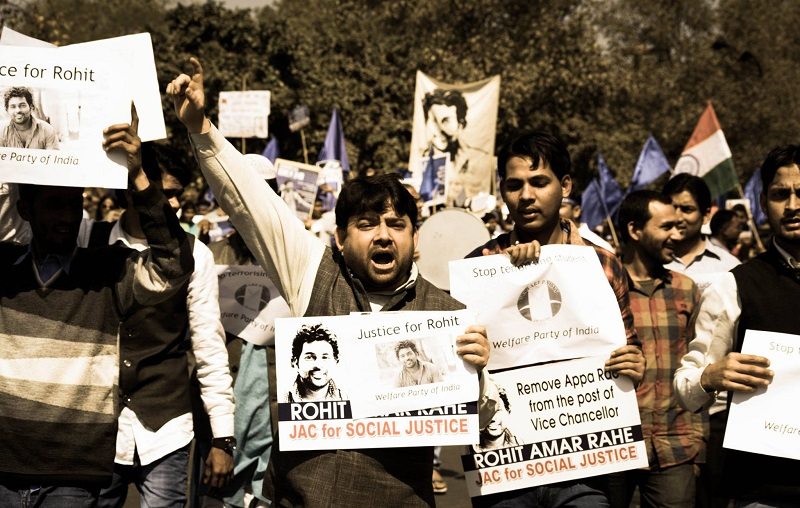 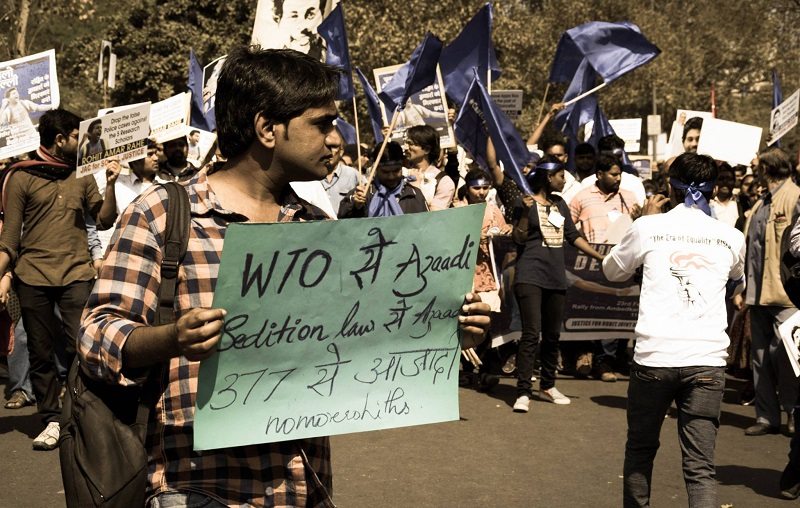 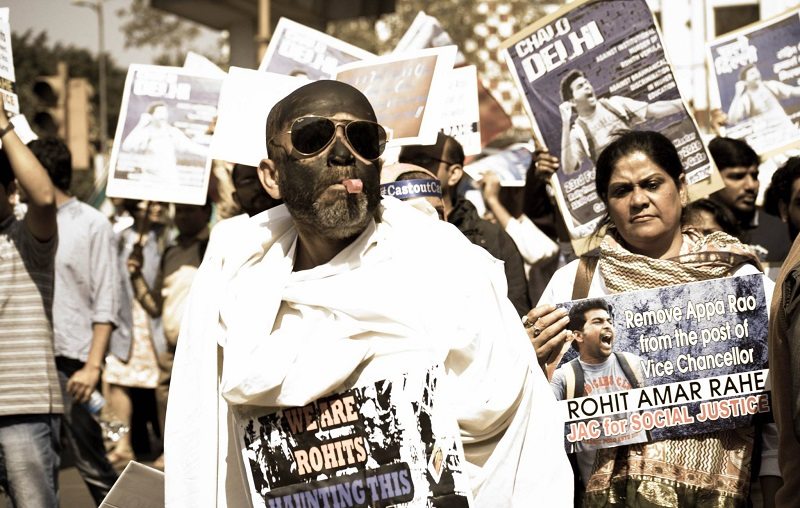 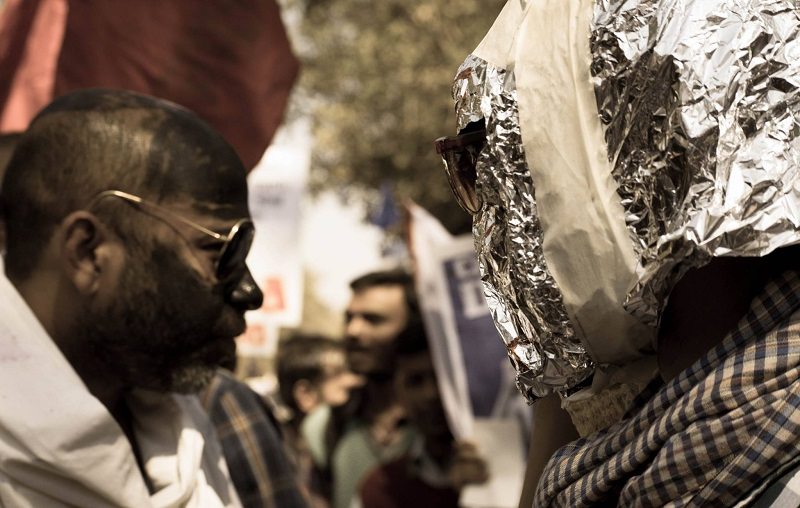 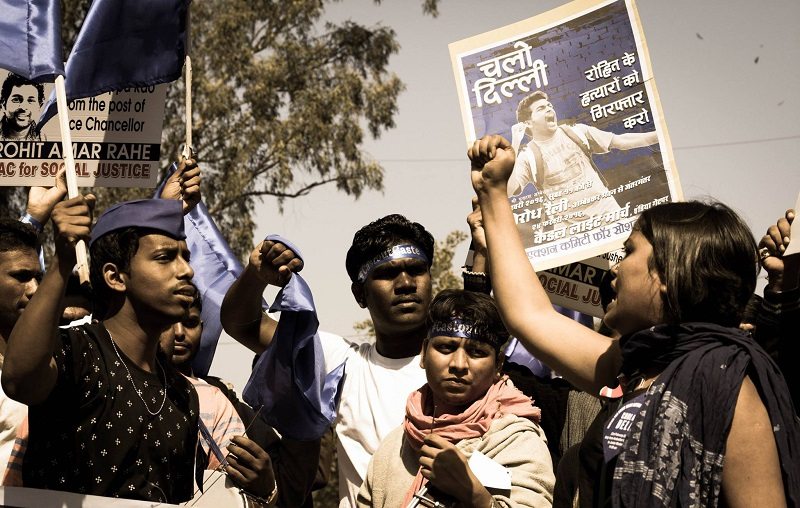 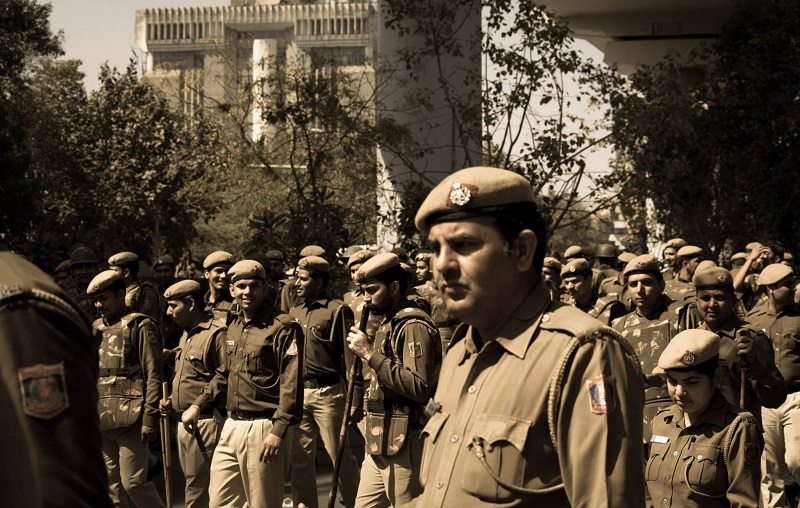 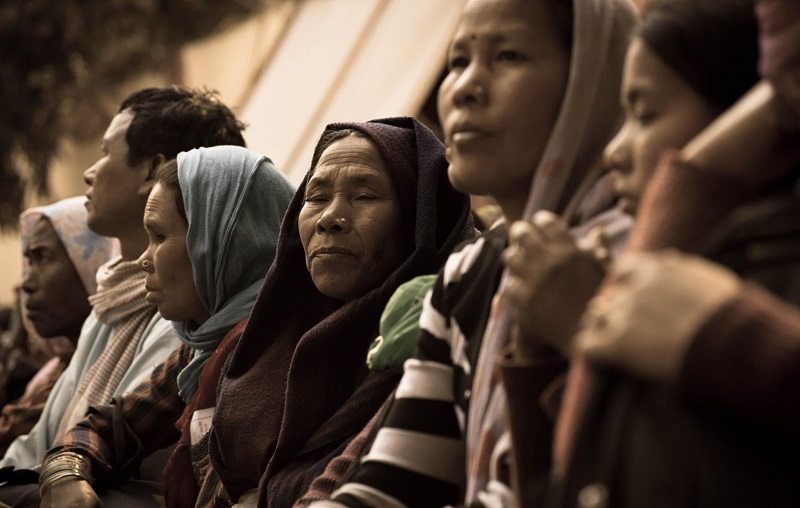 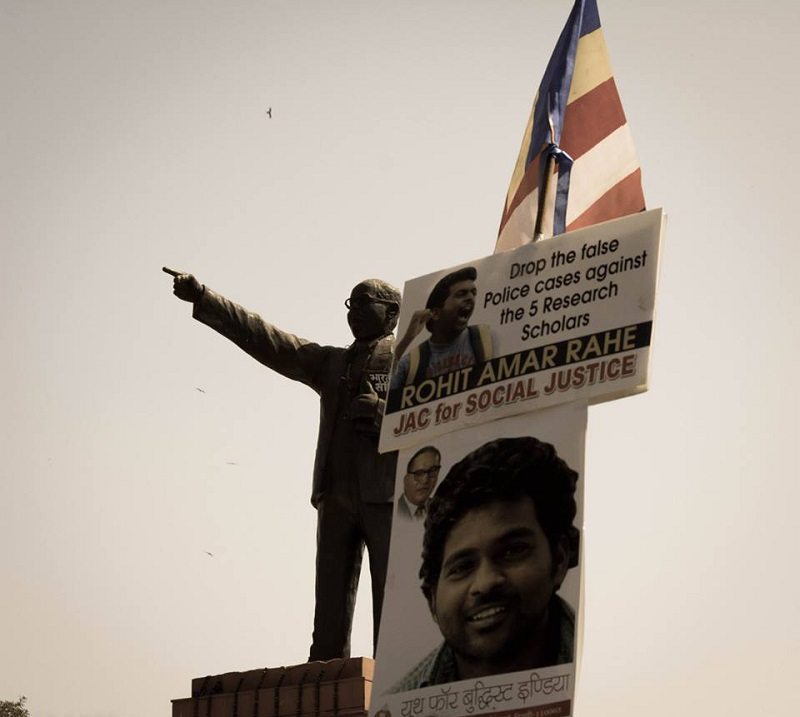 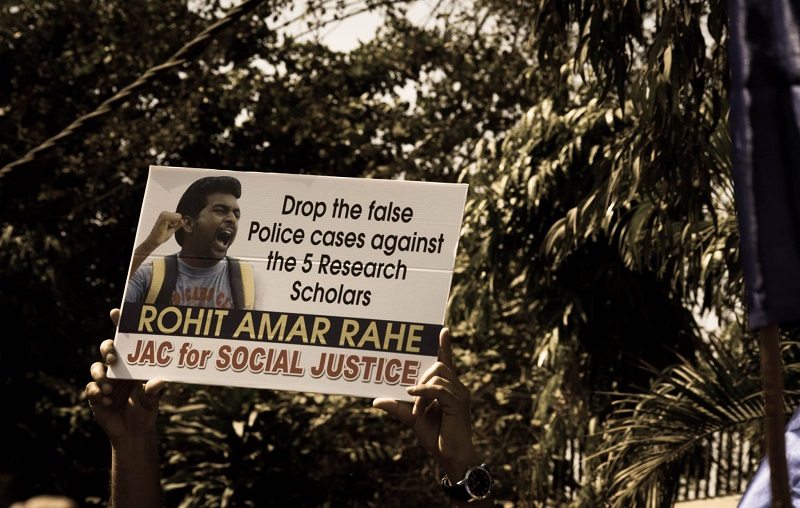 All photographs provided by Mayuri Ghosh.