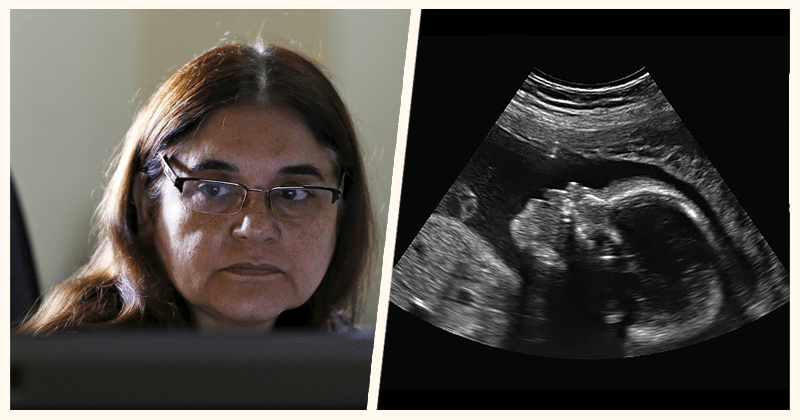 Gandhi, on Monday, had said that the Pre-Conception and Pre-Natal Diagnostic Techniques (PC-PNDT) Act should be amended to make sex determination compulsory during pregnancy. Subsequently, keeping track of the pregnancies and checking if the female babies are born or not will help counter female foeticide, she added. The Act currently prohibits sex selection before or after conception and misuse of pre-natal diagnostic techniques for determination of the sex of the foetus.

In a statement, non-profits working in the health sector said that it is extremely distressing that the union minister should make a statement in contravention of the PC-PNDT Act (1994, revised 2003) which states disclosure of the sex of the foetus as a prime offence. The Act talks of strict penalties against diagnostic facilities and practitioners who do not comply with the legal requirements. The minister, on the other hand, expresses reluctance to “keep arresting” ultrasound owners and involved medical personnel who make profits from sex determination tests, the statement added.

Civil society groups have also expressed astonishment at such a proposal emerging from the Ministry for Women and Child Development, as it will severely hamper women’s rights to bodily autonomy and their access to essential maternal health care, such as safe and legal abortion services or post-abortion care. Women in need of ultrasound or safe abortion, for reasons other than sex selection, would find themselves being denied these services.

“The Minister must be aware that unsafe abortions significantly contribute to maternal deaths in India, and such rules will only increase these deaths. We need to move towards greater empowerment and autonomy for all our citizens and a fulfilment of their human rights, and not move back into an era where vigilant behaviour was encouraged and our bodies and lives were not in our control,” the statement said.

The group recommended that society should look deeper for reasons that compel families to opt for male children, and consider daughters a burden.