By Polomi Mondal in Travel

While I searched for must-visit places in Bhuj for my Kutch trip, I had no idea about Chhatedi.

On reaching Bhuj, my travel mate asked a rickshaw to take us to Chhatedi. I did not even catch the name properly and kept asking him what it was several times. I then asked the rickshawala what the place is and he told me it’s a historical place near the Hamirsar lake.

Chhatedi is known for its architectural excellence. One shot in the movie ‘Hum Dil De Chuke Sanam’ was also filmed here. Unfortunately, a major part of it was damaged in the 2001 earthquake.

I tried searching but not much has been written about this place. A local friend who accompanied us told that this place used to be the funeral place for Maharajas of Kutch. 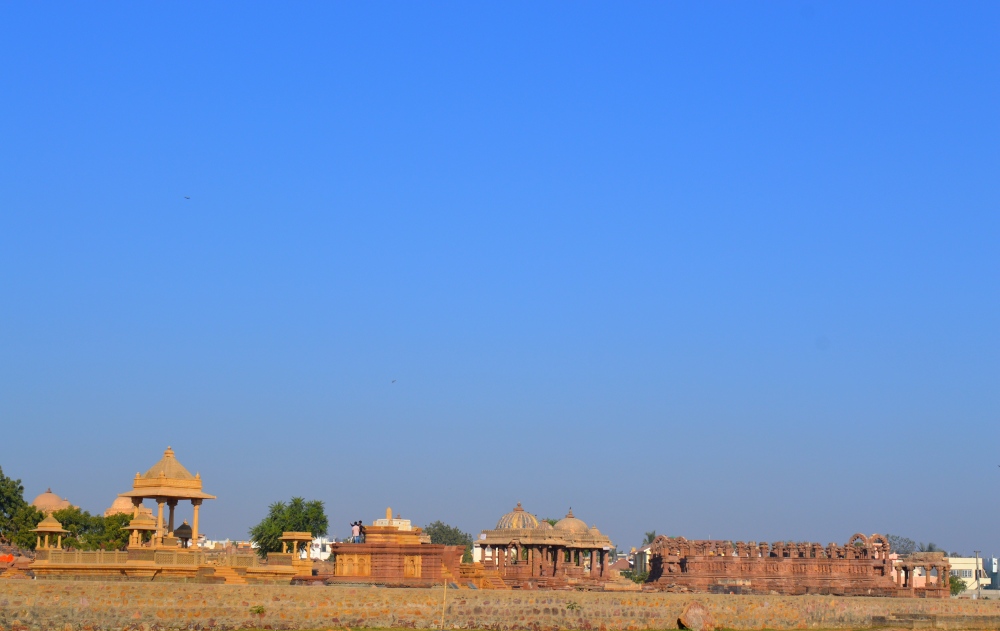 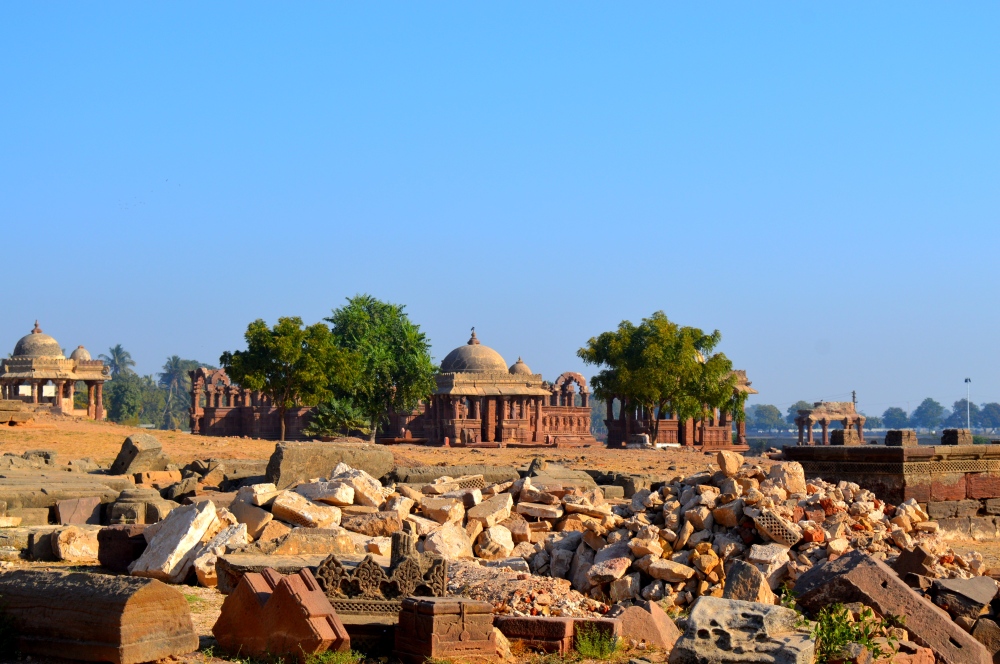 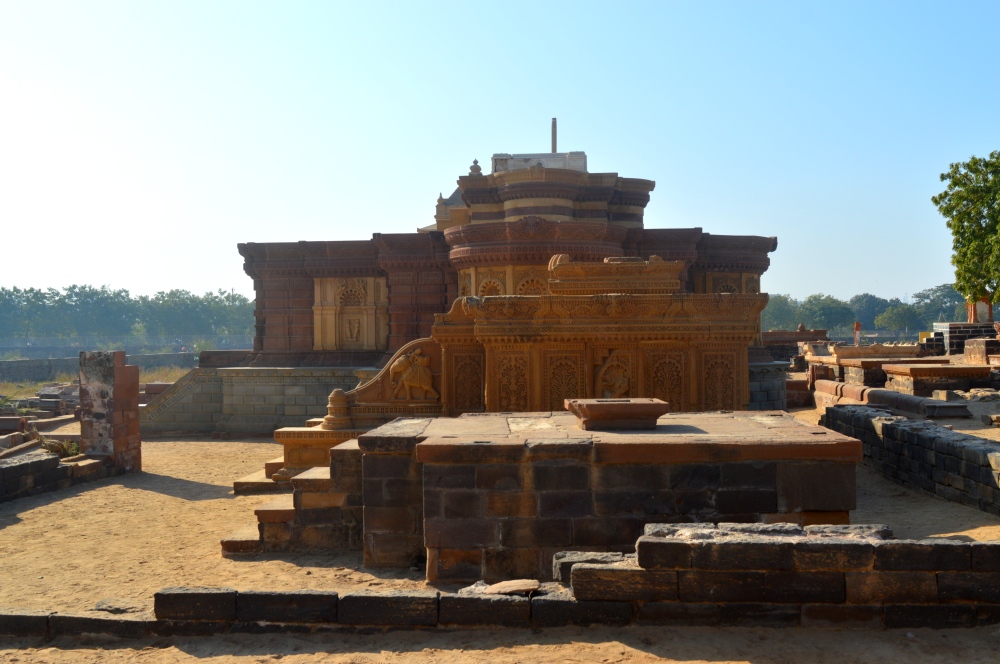 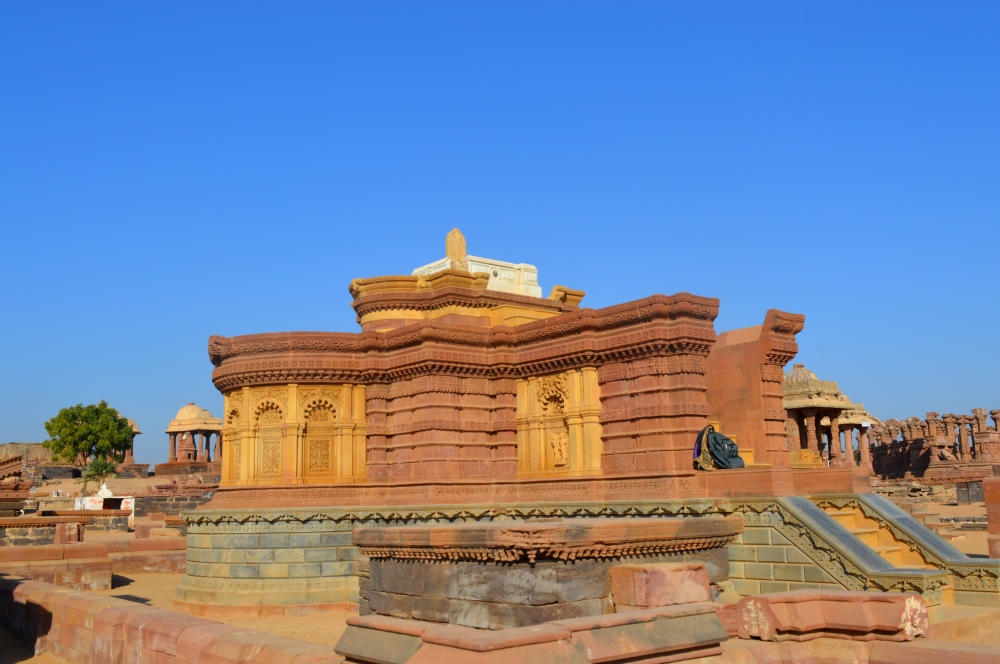 Why Odisha Will Always Have A Special Place In My Heart