By V Arun Kumar in Society

On 23rd February, more than four thousand people marched in Delhi as part a call given by Joint Action Committee for Social Justice (JACSJ) to protest against the institutional murder of Rohith Vemula and also against the attempts to silence dissent in the backdrop of state repression in JNU. Students, teachers, civil society members and trade union activists from all over India participated in the march from Ambedkar Bhawan to Jantar Mantar chanting the slogans for Azadi (freedom) from caste oppression, and for dissent.

The march is the latest in the series of massive protests by students across India which began with the #OcuppyUGC. The year 2016 began with a sad note after Rohith Vemula, a Dalit PhD scholar from Hyderabad University committed suicide after being socially boycotted by the university administration along with four other scholars. The death of Rohith snowballed into a massive movement against the farce logic of ‘anti-national’ being used to curb dissent and, to cast out caste discrimination from academic institutions. The same logic of ‘anti-national’ was again invoked in Jawaharlal Nehru University, which led to the arrest of the JNU student union president under the charges of sedition and criminal conspiracy. These moves have been severely criticised as an attempt to silence the dissent against the government by the Indian state ruled by the Hindu conservative Bharatiya Janata Party (BJP).

The march was later addressed by Rahul Gandhi, Bindra Karat, D. Raja, Arvind Kejriwal, Yogendra Yadav and other eminent leaders from the opposition parties and the civil society, all of whom stressed upon the necessity of eliminating caste oppression from institutions of educations and also protecting the space for dissent in the country. 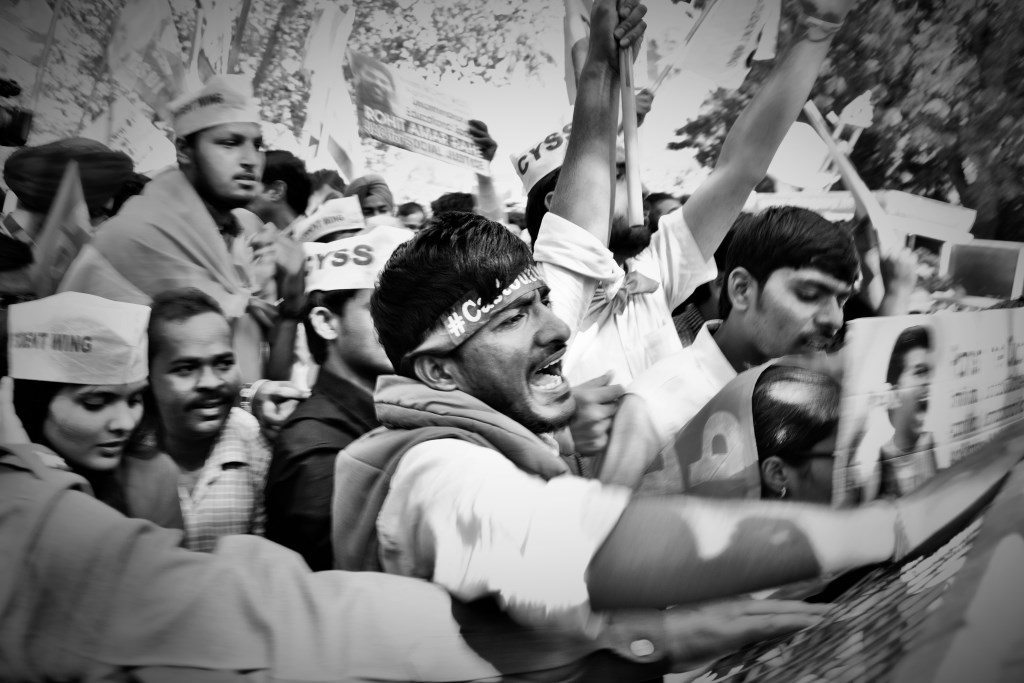 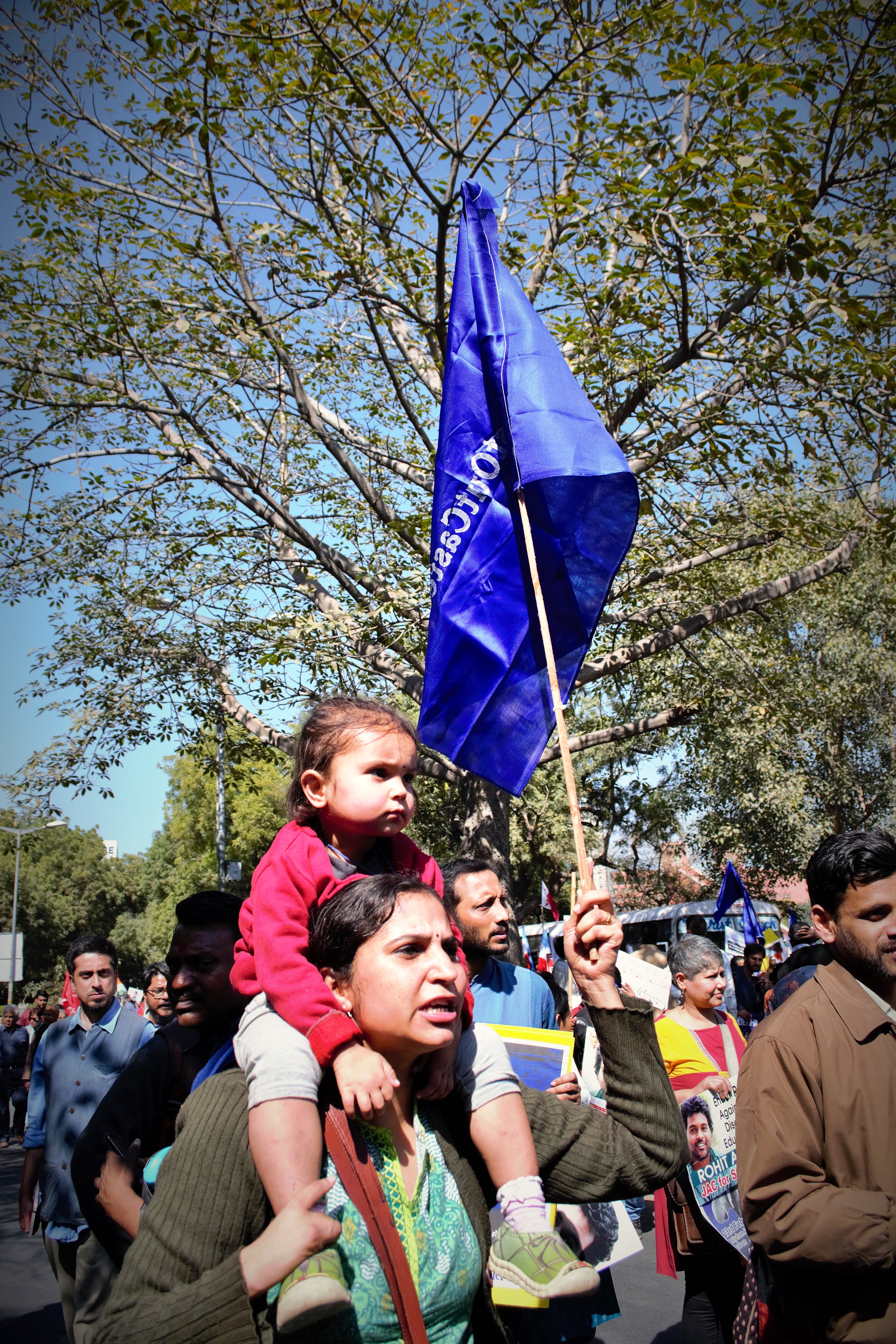 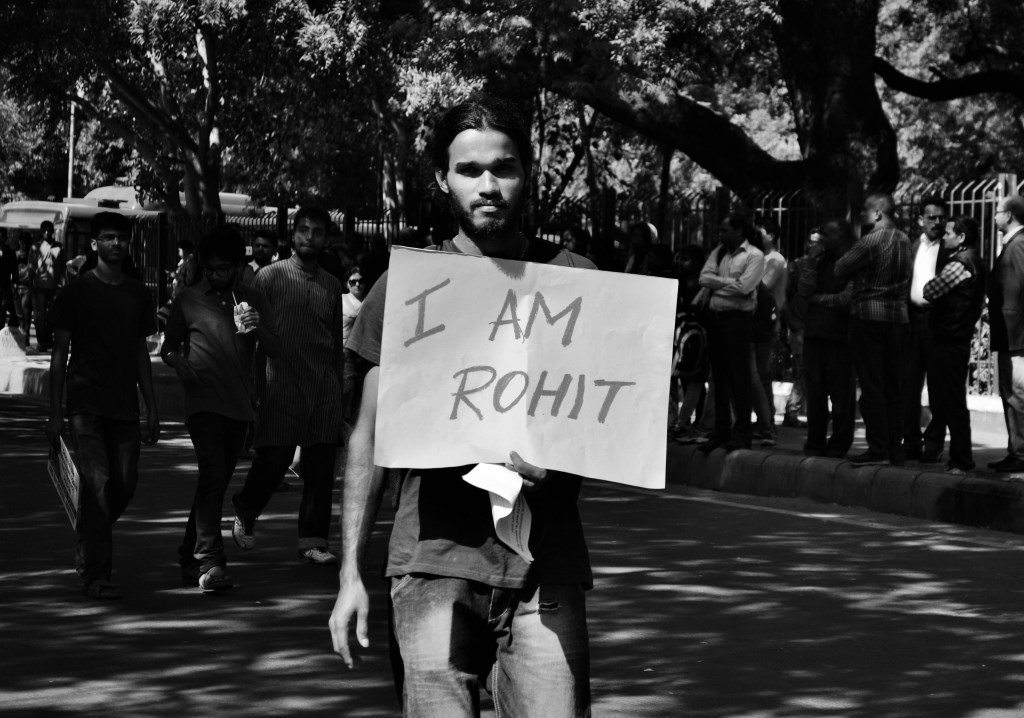 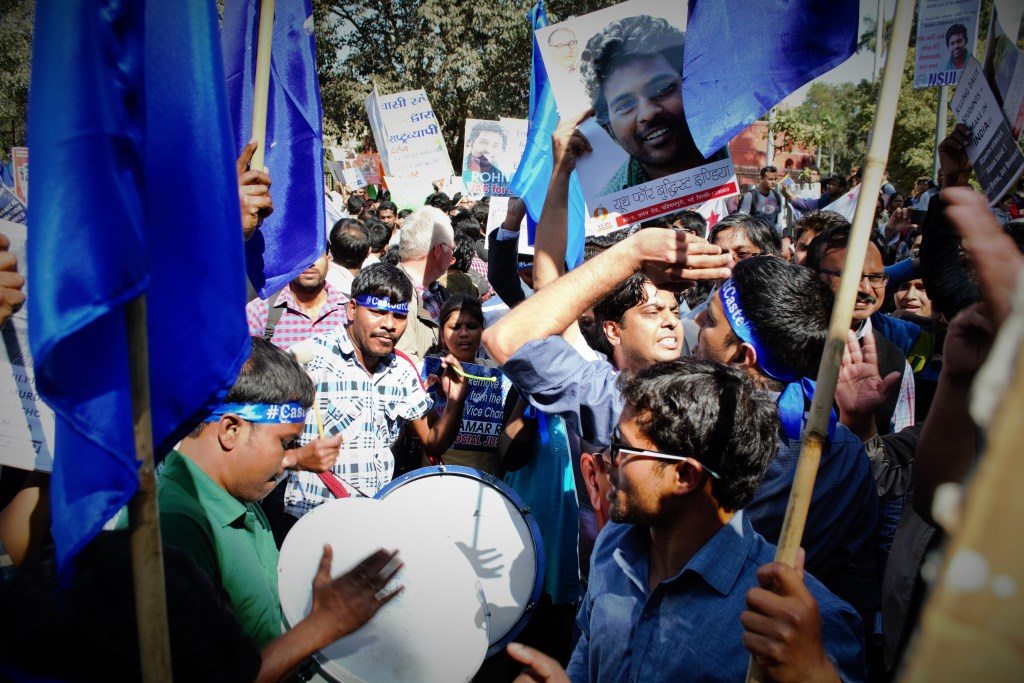 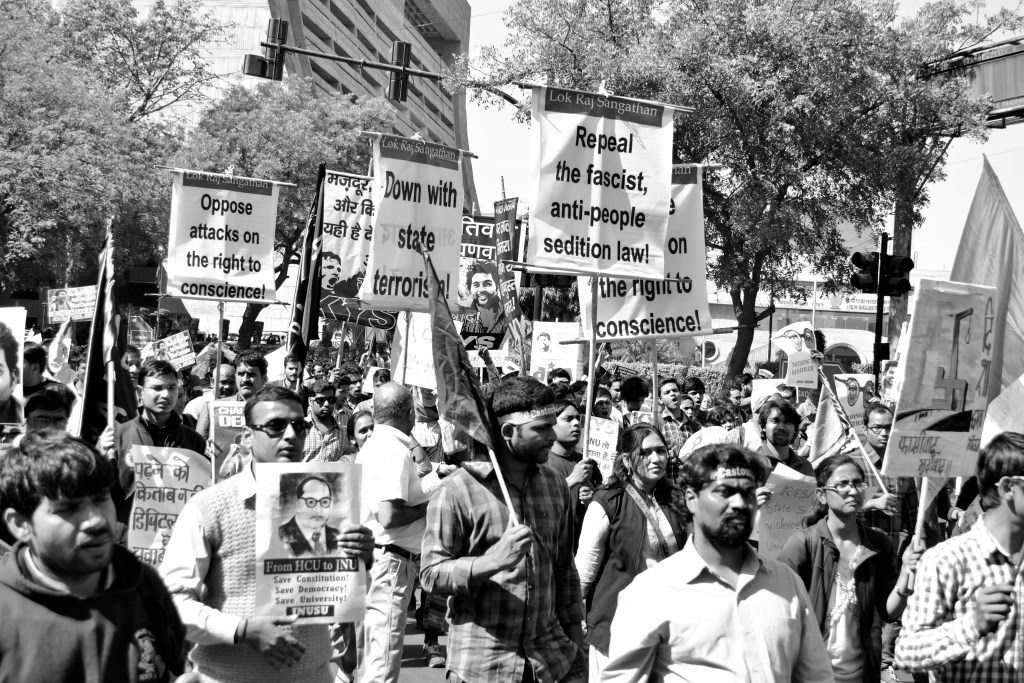 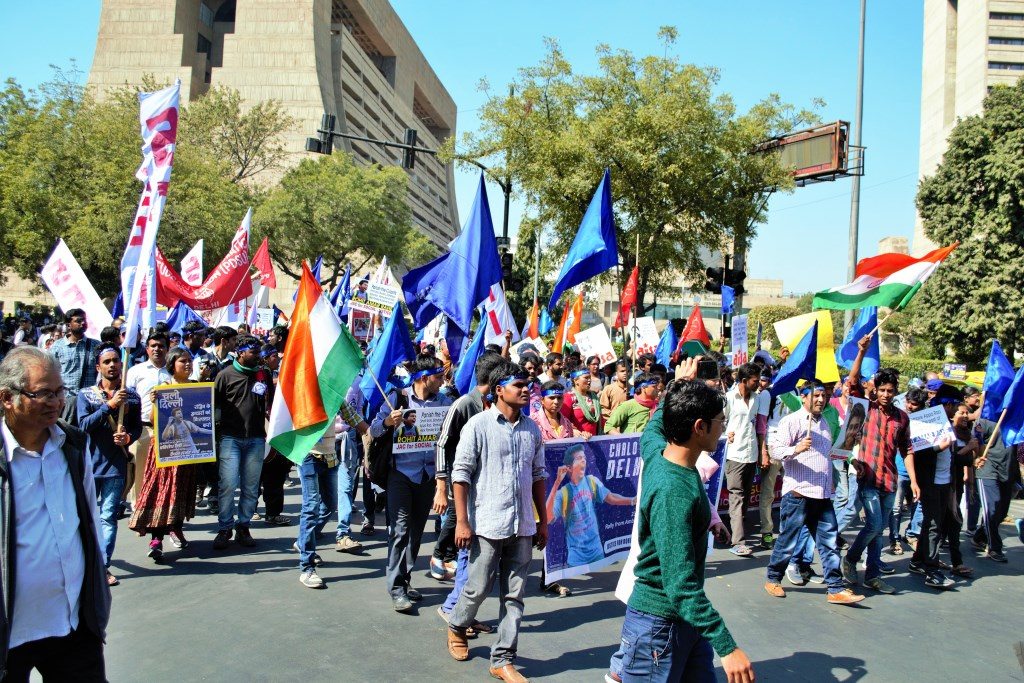 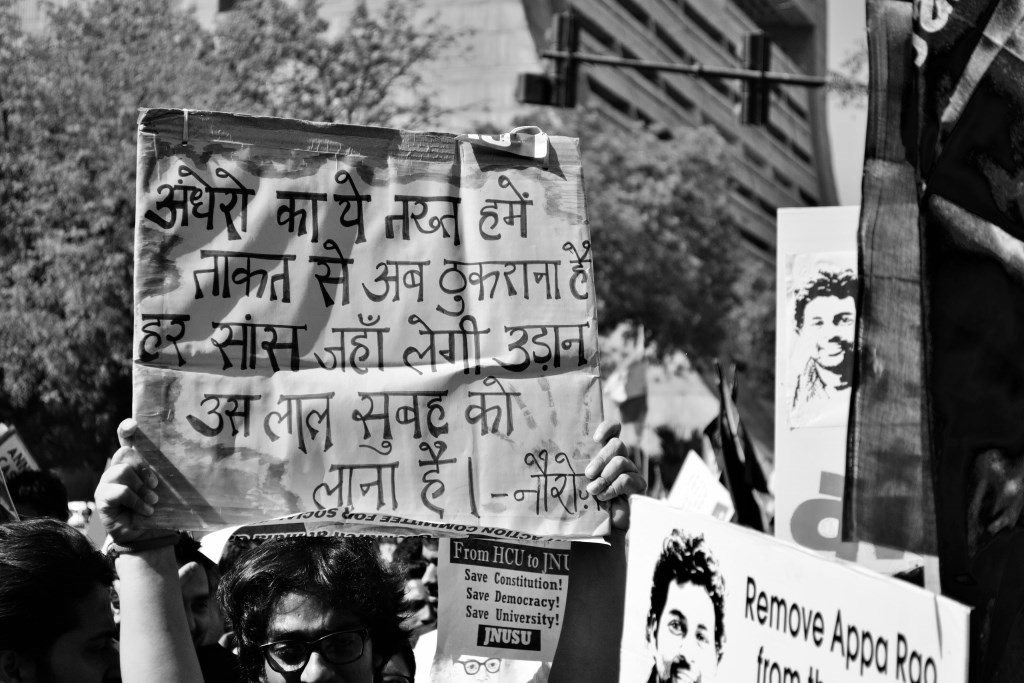 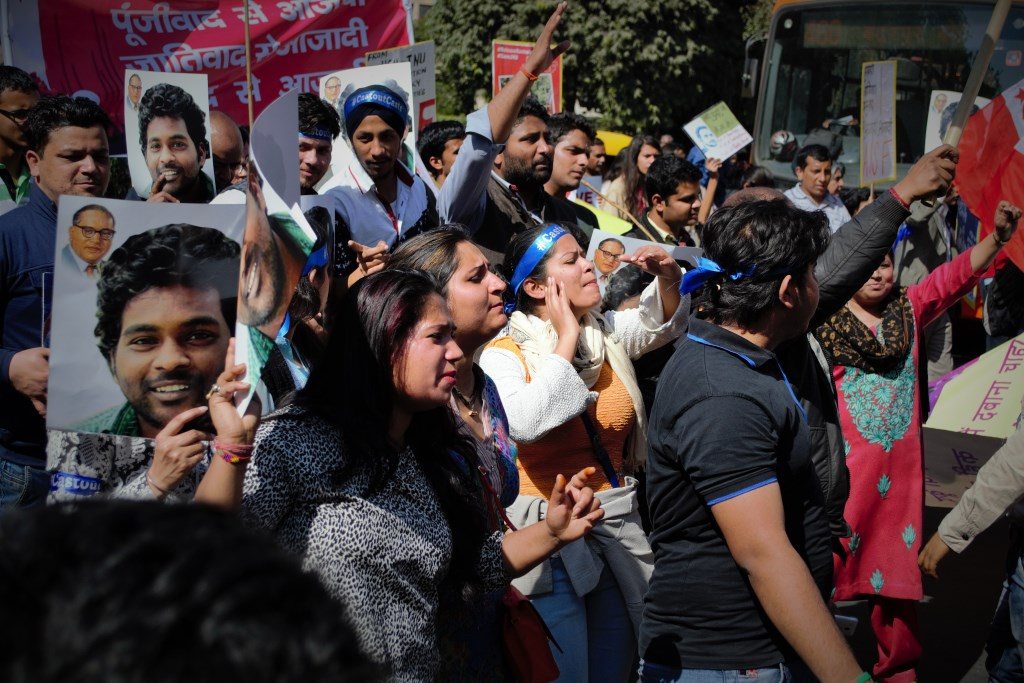 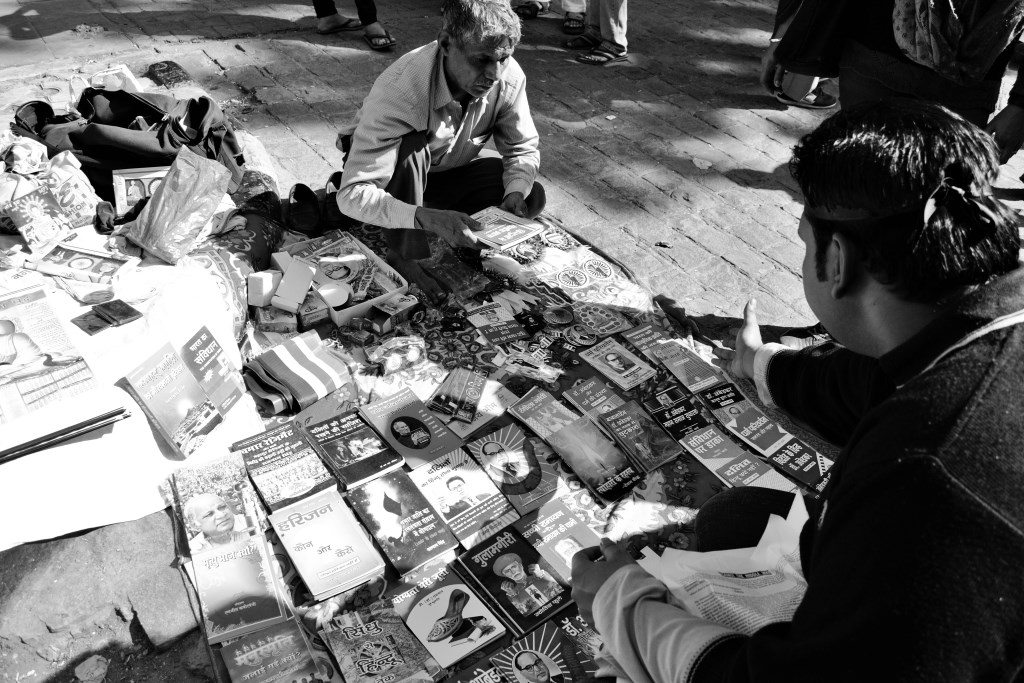 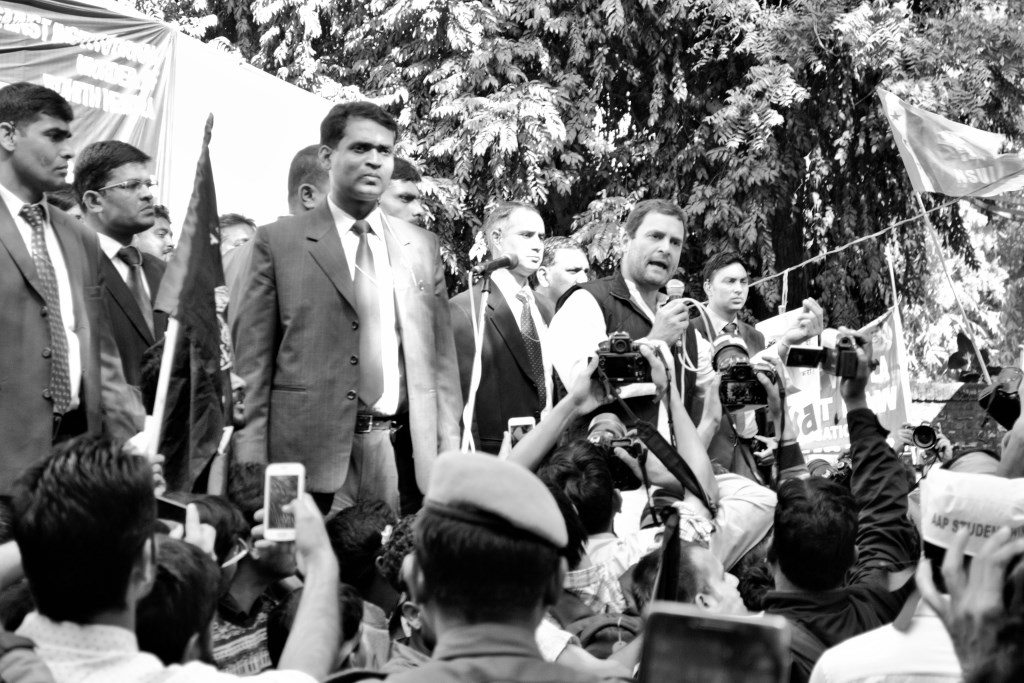 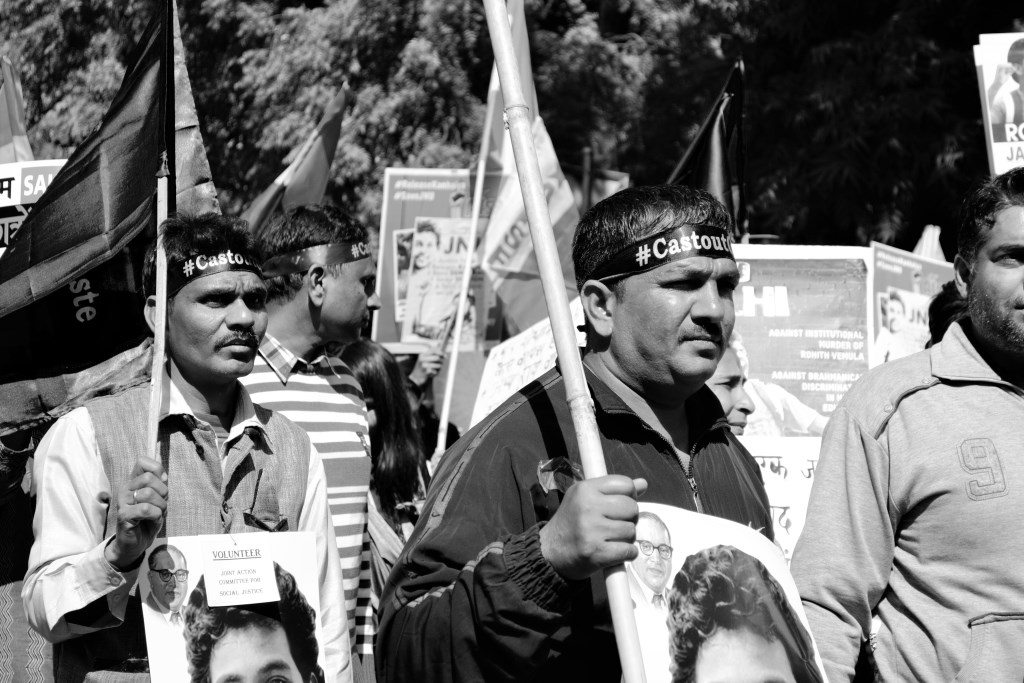 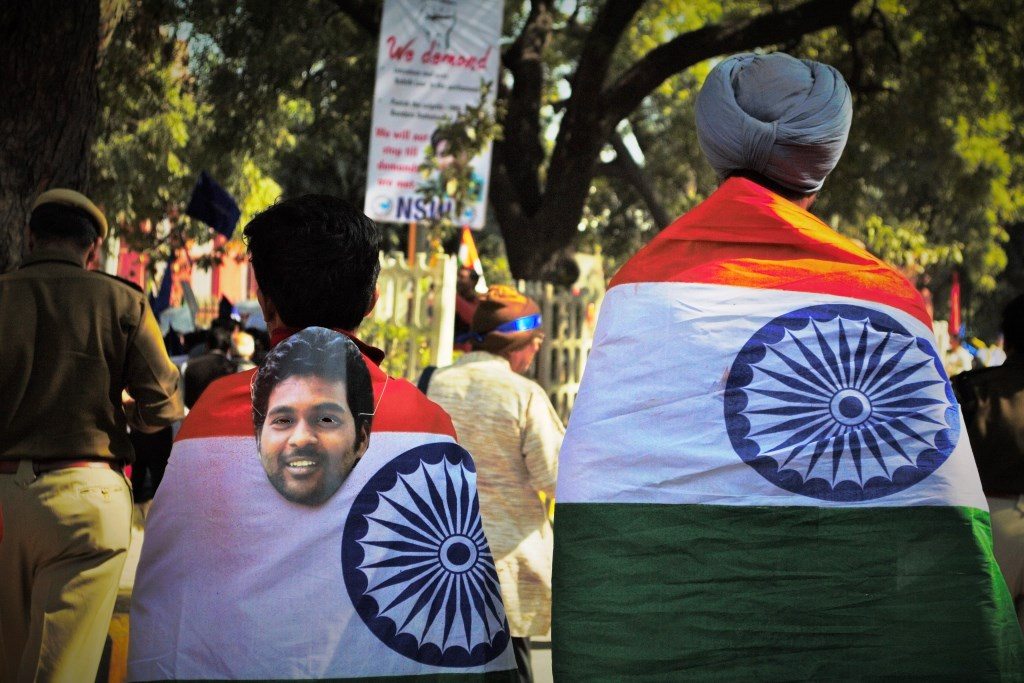