Just In: Net Neutrality Gets A Win As TRAI Says ‘No’ To Differential Pricing For Data 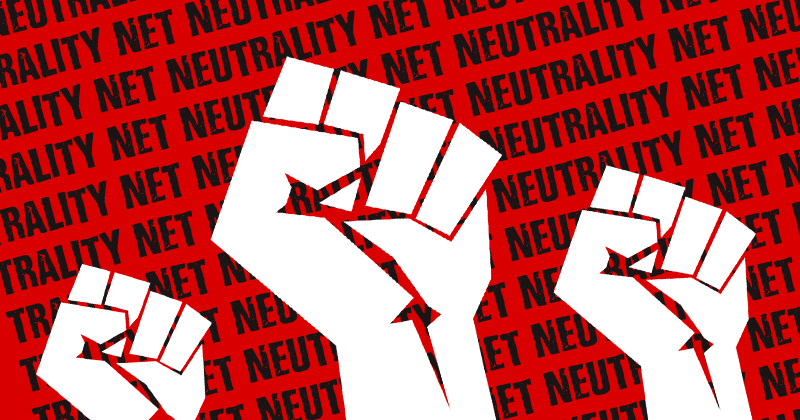 Net neutrality activists are hailing the move by TRAI as a big win for net neutrality in India as the telecom regulator on February 8th, barred telecos from charging discriminatory prices for web access.

In what could be a game-changing recommendation, PTI reported that TRAI has provided for a penalty of Rs. 50,000 for each day on service providers if they flout the order. This penalty would be subject to a maximum of Rs. 50 lakh.

Unveiling the details of the regulations, effective today, titled ‘Prohibition of Discriminatory Tariffs for Data Services Regulations, 2016, TRAI Chairman R.S. Sharma said, “No service provider shall offer or charge discriminatory tariffs for data services on the basis of content.”

This comes after a long-running debate on net neutrality wherein Facebook has been facing flak for its ‘Free Basics’ platform, while operators like Airtel have been at the receiving end for similar plans announced earlier.

“Anything on the Internet cannot be differently priced. This is the broad point that we have highlighted in regulation,” Sharma said. He also added that plans which are active in contravention of the new regulations should cease to exist in 6 months. The new regulations have been notified in Gazette and are effective from today.

The TRAI order is seen as a setback to Facebook which had plans to roll out Free Basics, providing access to a limited set of websites for free. This was seen as undermining the equal-access precepts of net neutrality.

NDTV has tweeted Facebook’s response on this:

TRAI went on to say, “No service provider shall enter into any arrangement, agreement or contract, by whatever name called, with any person, natural or legal, that has the effect of discriminatory tariffs for data services being offered or charged to the consumer on the basis of content.”

However, service providers have been allowed to reduce tariff for access in case of providing emergency services.

“We have not defined emergency services. But in case of such services, operators have to inform TRAI within 7 working days,” Sharma said. .