10 Beautiful, Yet Alarming Photos Of An Island That’s Losing The Battle To Global Warming

By Tanmoy Bhaduri in Environment

Recently, I visited Ghoramara Island which is losing is terrain by the day to the rising seas as a result of climate change. Two thirds of its population have already moved out of the island. It is located in the Sunderban area in the Bay of Bengal about 150 km south of Kolkata. Not less than half of its landmass has been submerged under water in the last 50 years.

I wanted to document how climate change is affecting human beings, particularly on this island. I had to travel 9 hours to reach there. I arrived at Ghoramara island around 4.30 p.m on 27th February. It was raining then. There are only three ferry services in a day. 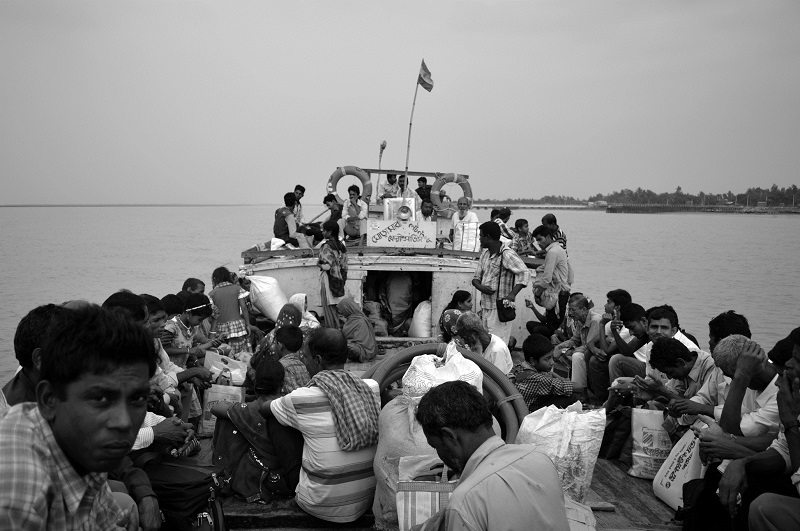 There was no electricity there, and mobile signal was extremely weak even on the shore. I stayed in a mud house of a villager named Nur Islam that night. 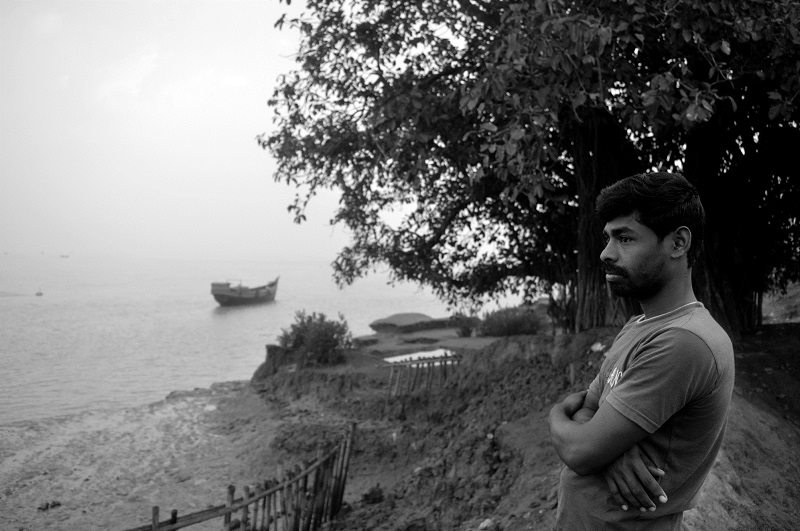 From the next morning, I decided to walk through the dam and take photographs of the island and the people in it. 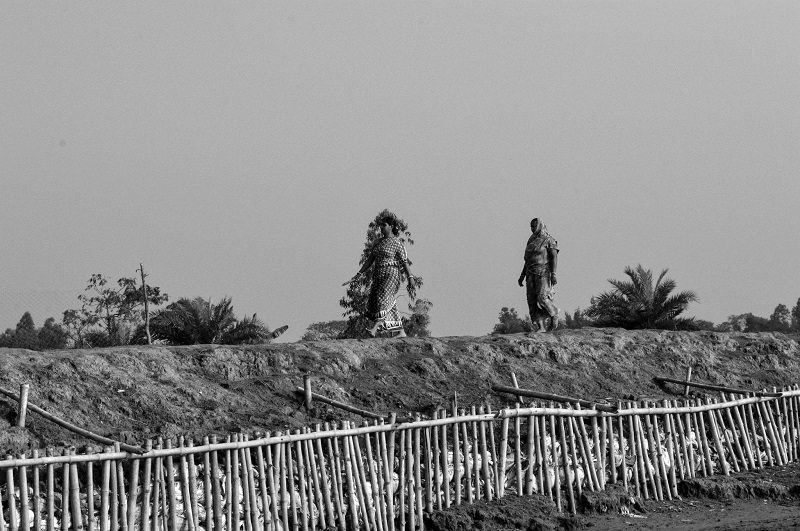 I talked with Modium Bibi. She shared her painful story of losing her home last year. Now she lives in Khasimara Bazar situated at centre of the island which is safe from the water, for now. 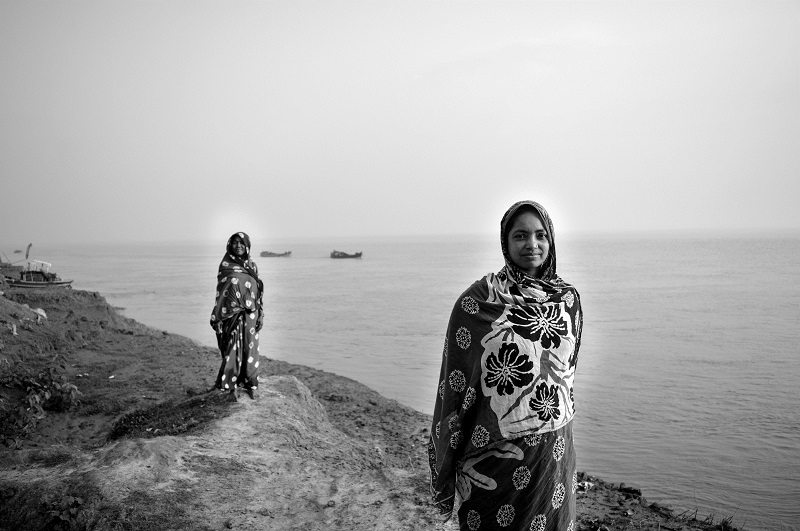 People have to cross Muriganga river which is a side stream of Ganges and conects the island to nearest harbour Kakdwip. There are neither any hospitals nor any doctors in Ghoramara island. They have to travel about two hours to reach the Kakdwip hospital to avail medical assistance. 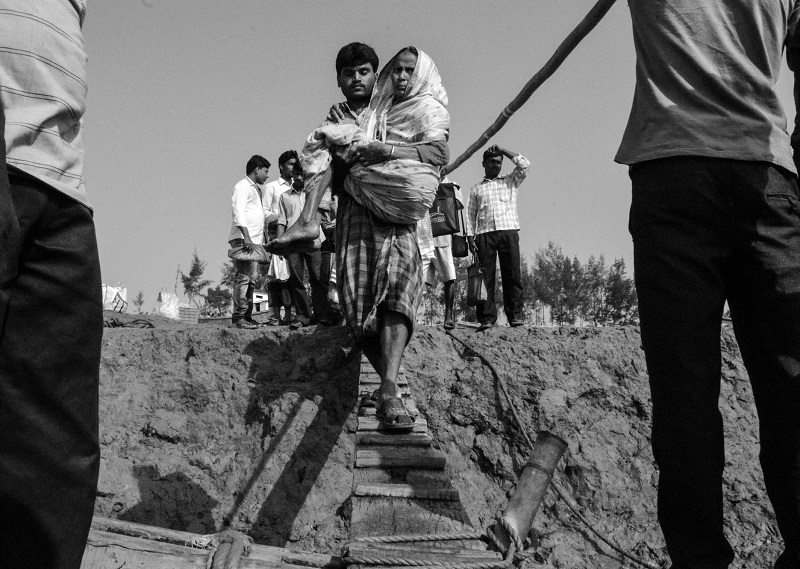 I spoke to several people on the island and heard their stories. Anisur Mullick and his wife, standing on the shore, recollected their memories from thier childhood. 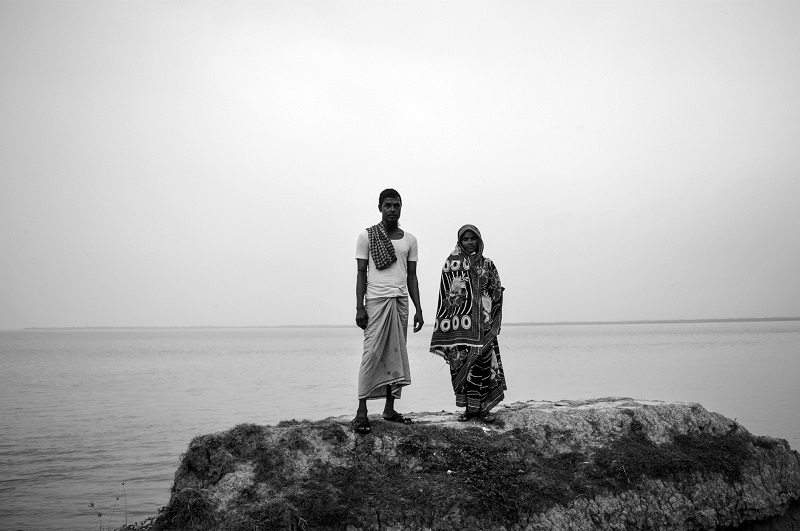 Lohachara is a ‘former’ island near Ghoramara. It now lies under the water. People fleeing from villages from both these islands often go to the nearby Sagar Island. Here, there are makeshift accomodations for them built by the state government of West Bengal. Many men migrate from Ghoramara in search of work. According to data collected for elections, there are 3000 people on the island officially.

Even the bigger islands in the neighbourhood are expected to vanish. So will Ghoramara. 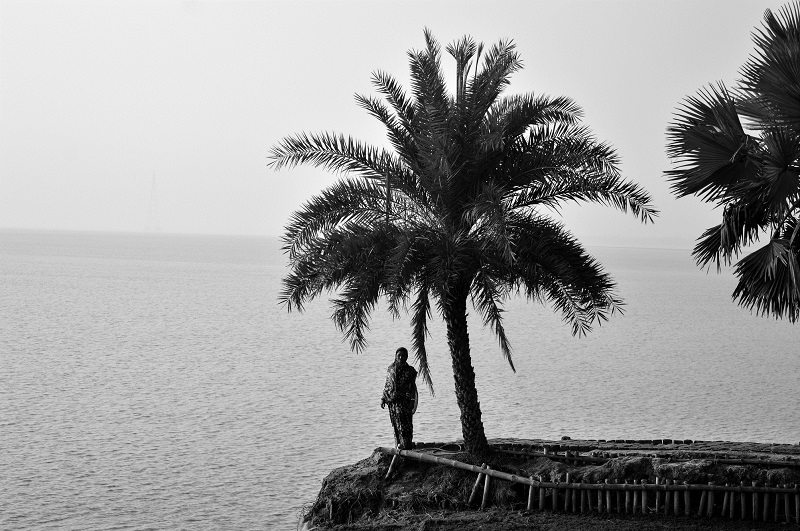 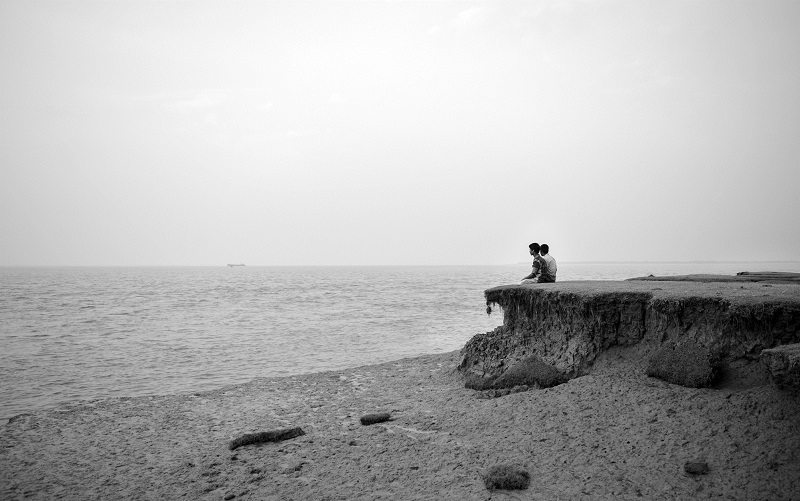 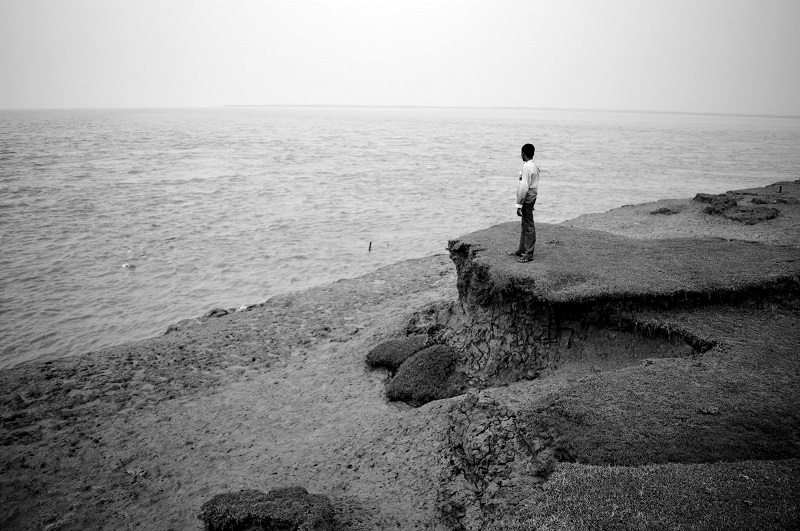 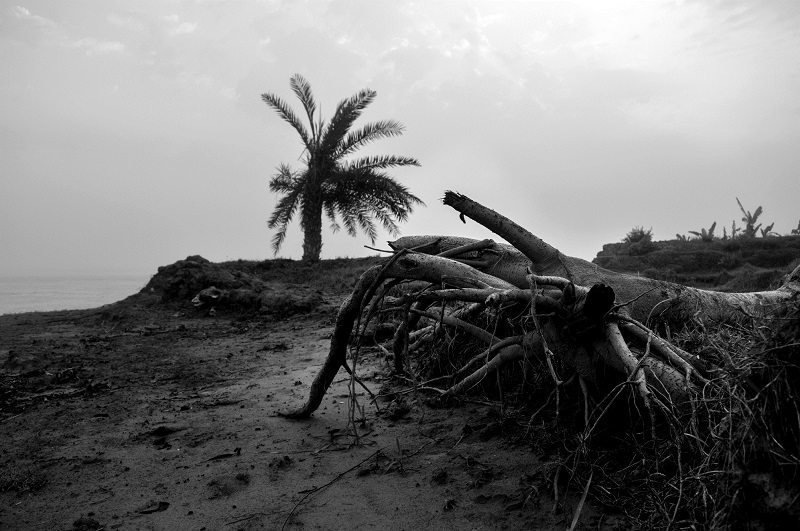