Editor’s note: Pascal Mannaerts is a photographer based in Brussels, Belgium. Travelling to Asia, Africa, Latin America, North Africa and the Middle East during the last 10 years has given him the opportunity to portray humanity in its strongest forms. Pascal has publication credits in National Geographic, The Guardian, Lonely Planet, and other European magazines. He has also held several exhibitions in Europe, Brazil and India and actively shares his work on his website.

During my visits to India in 2013, and then in 2015, I visited Vrindavan to capture Holi celebrations where social barriers get broken, people feast together, regardless of differences in age, sex, status and caste. It is the time when the castes mingle, where the lower have the right to insult those to whom they had to bow throughout the year. Rich and poor, men and women, all celebrate together. The atmosphere is about excitement, pleasure and joy.

Here are a few photos of Vrindavan’s Holi celebrations in 2013. 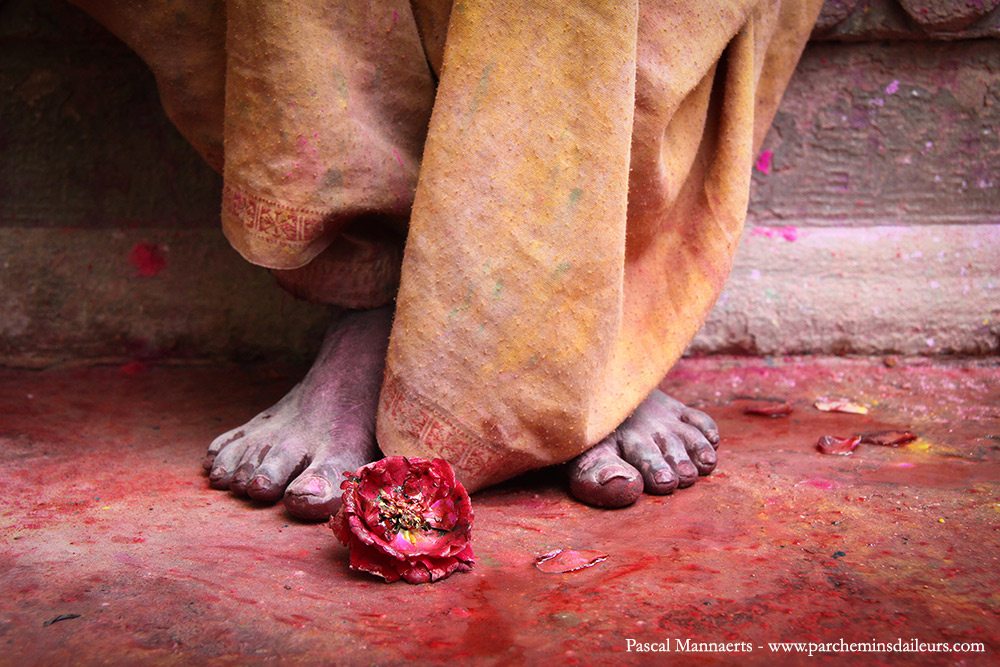 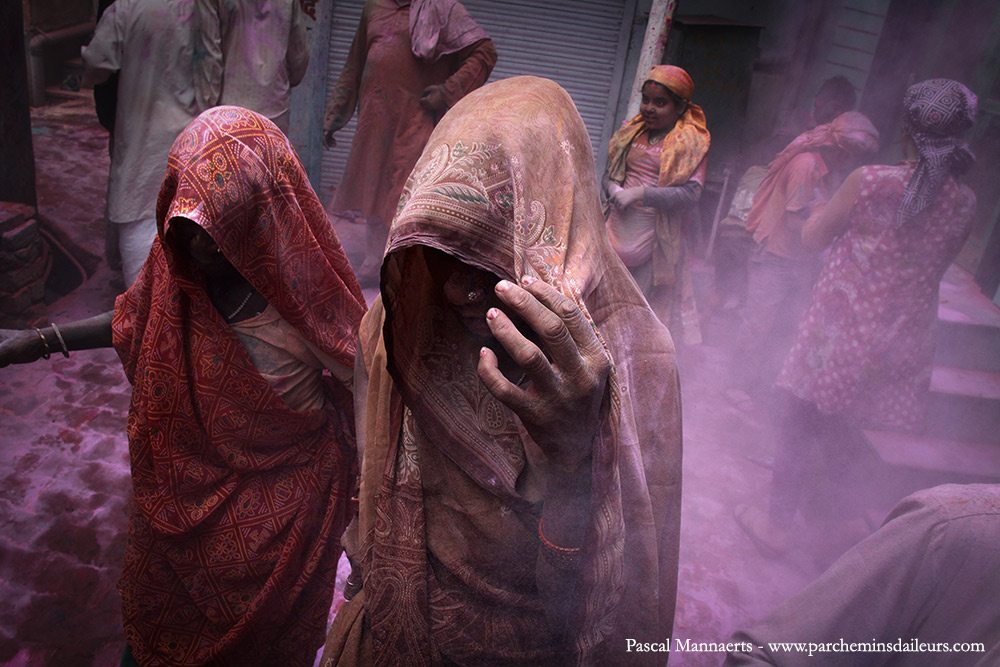 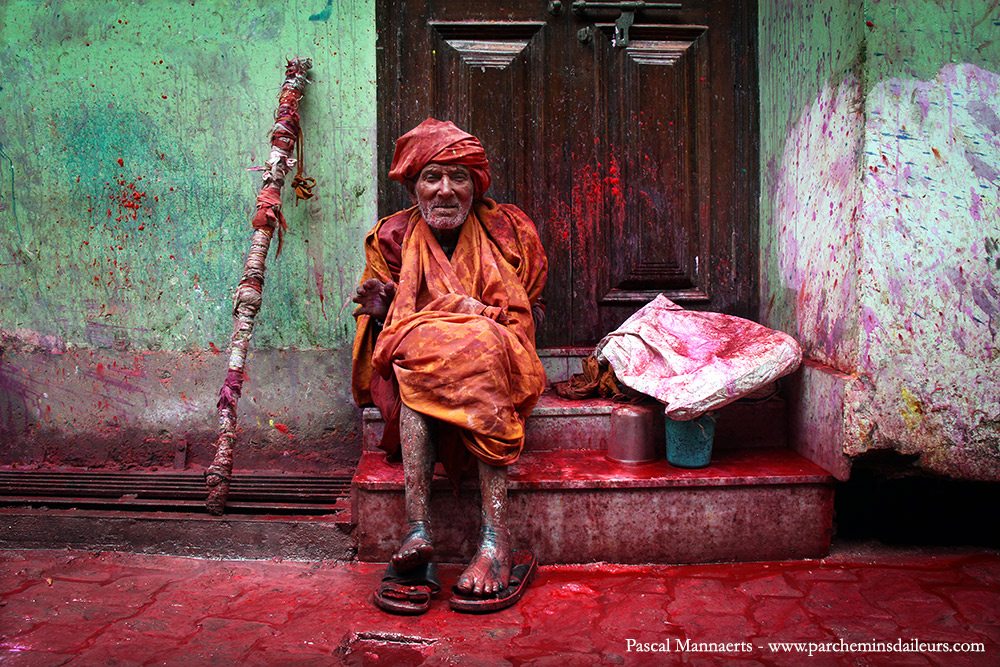 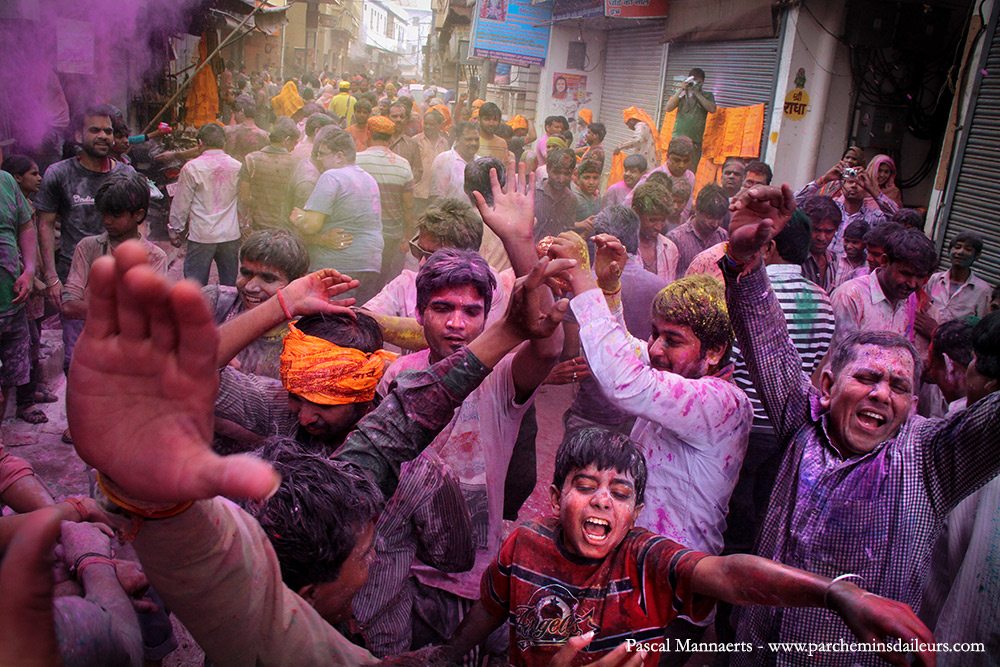 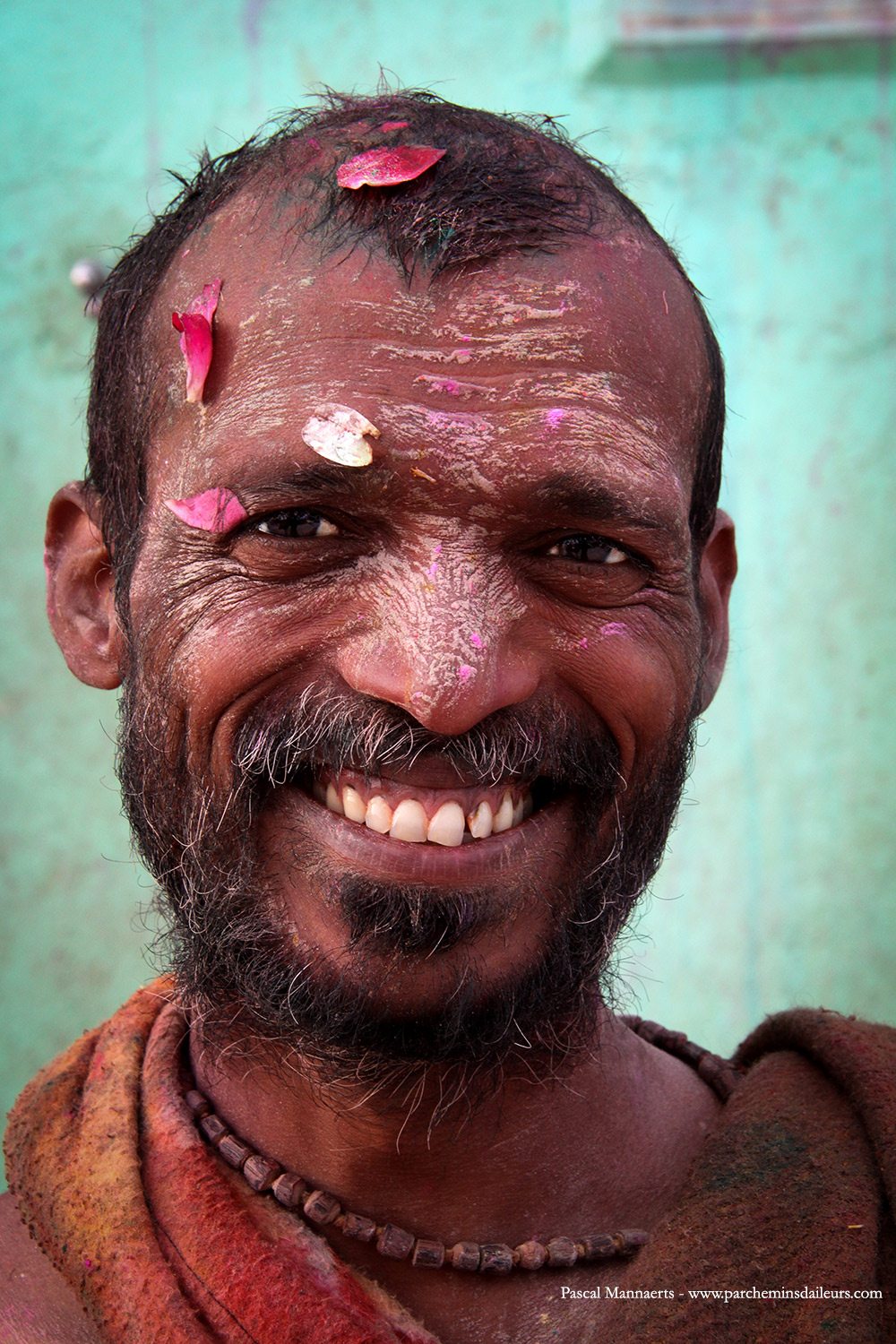 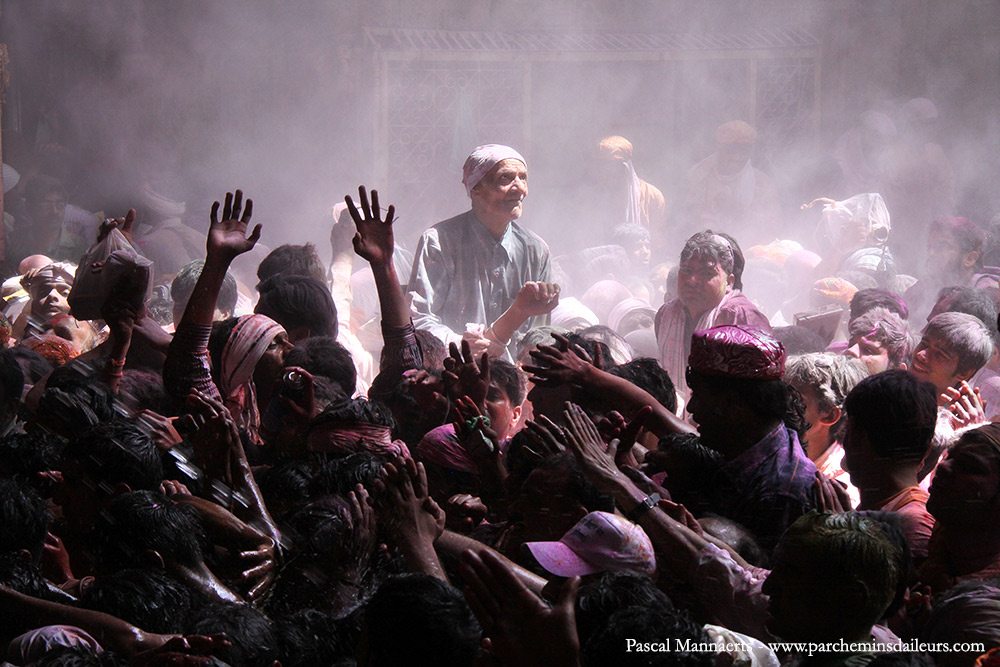 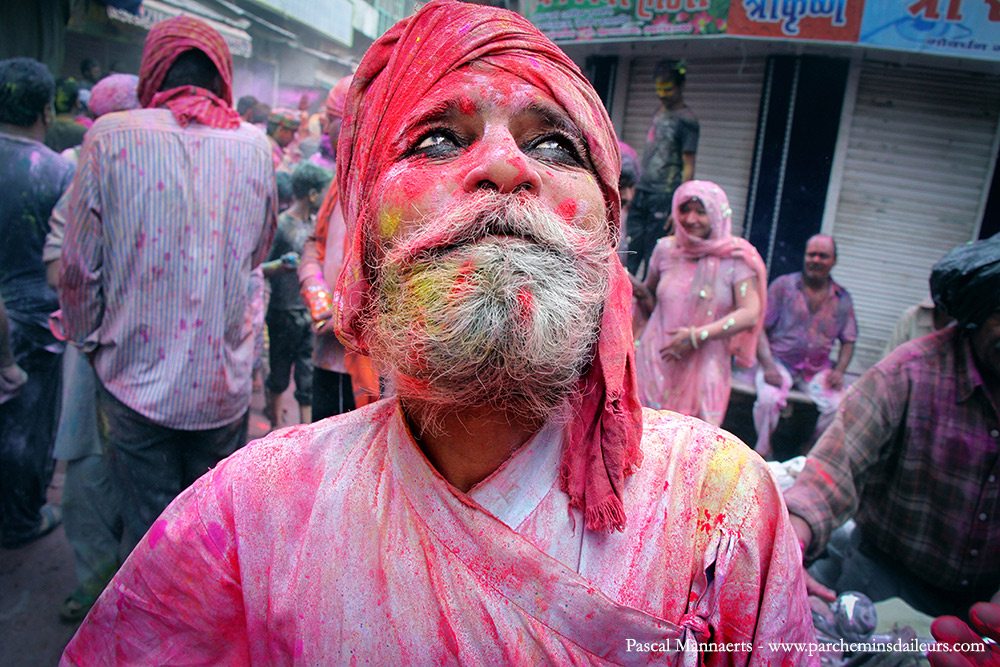 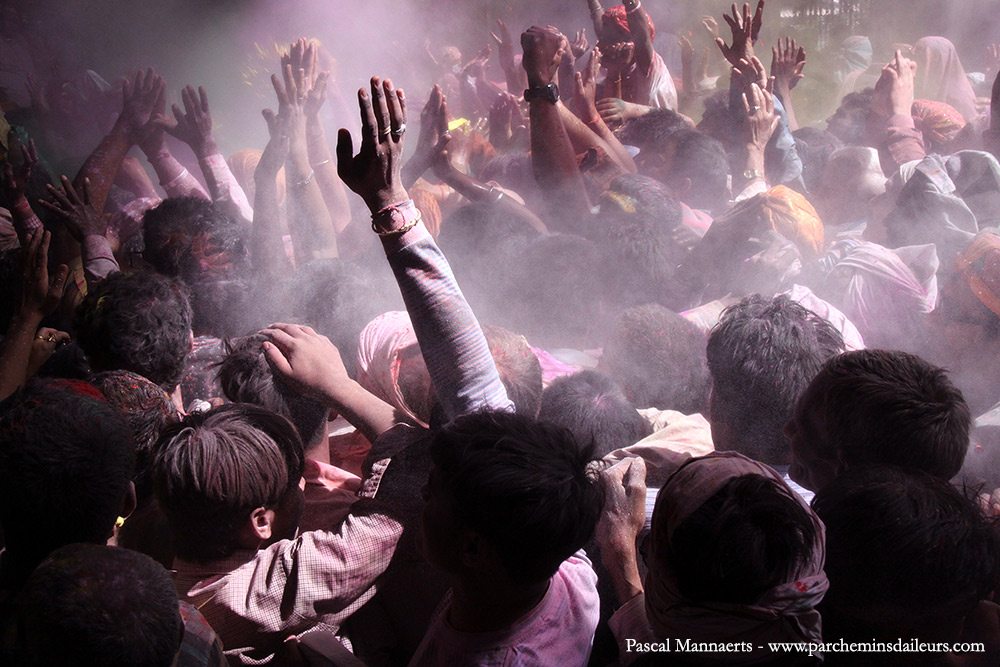 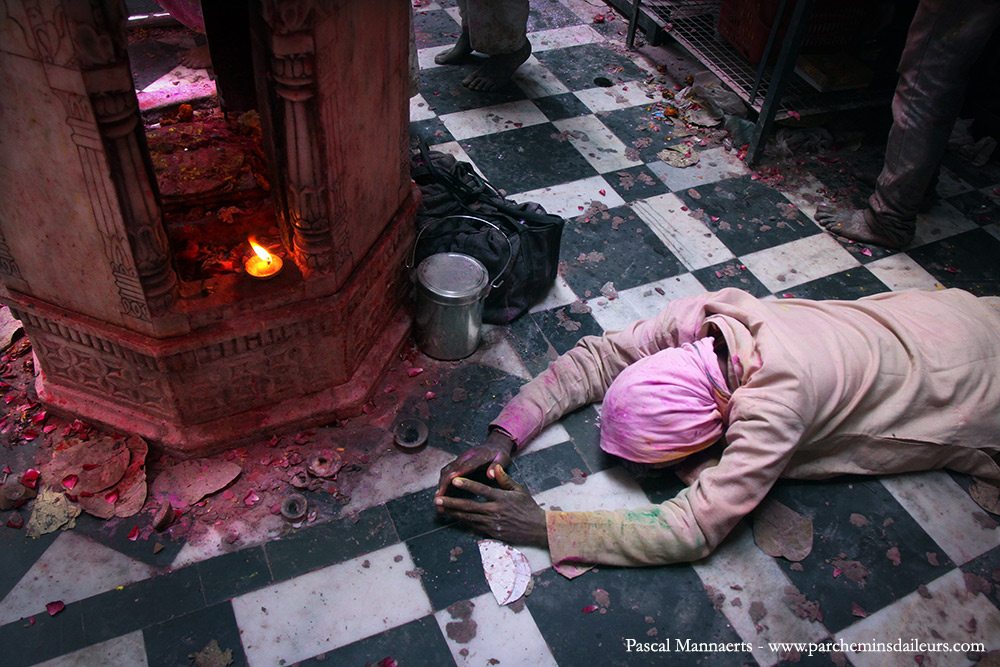 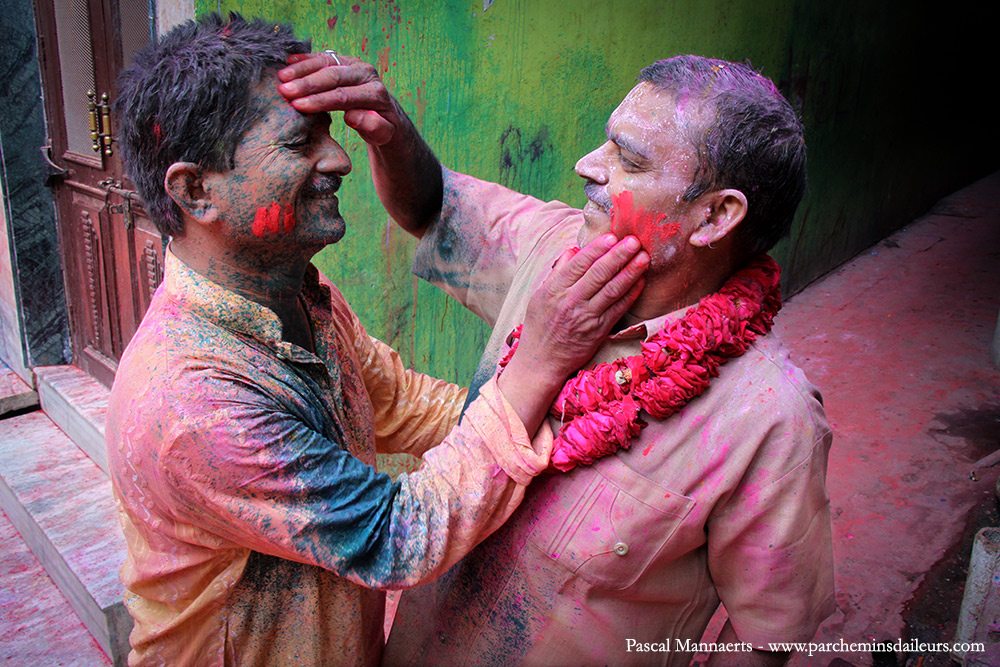 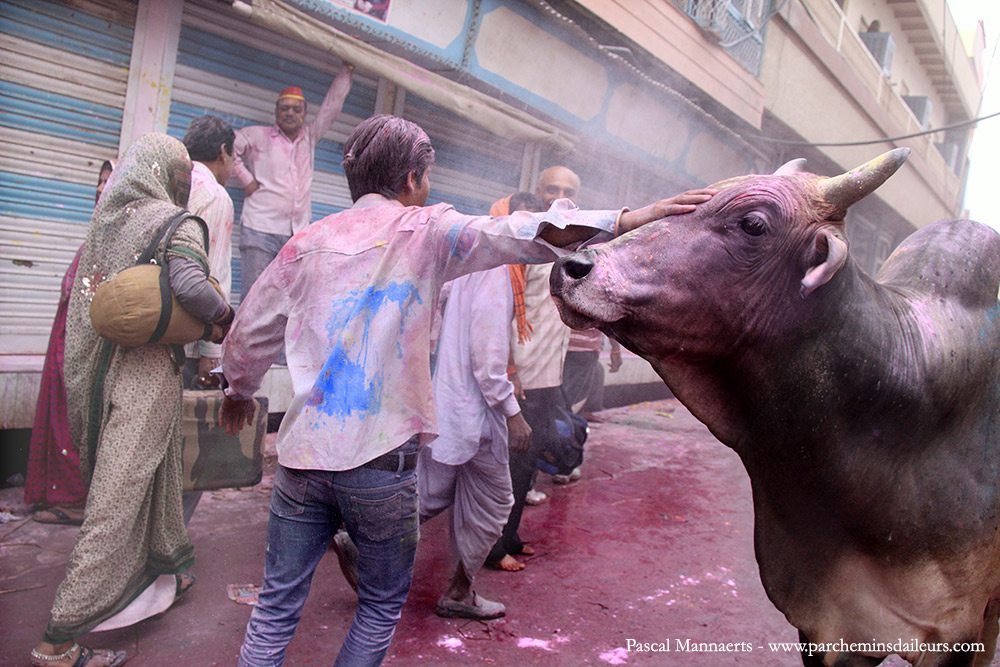 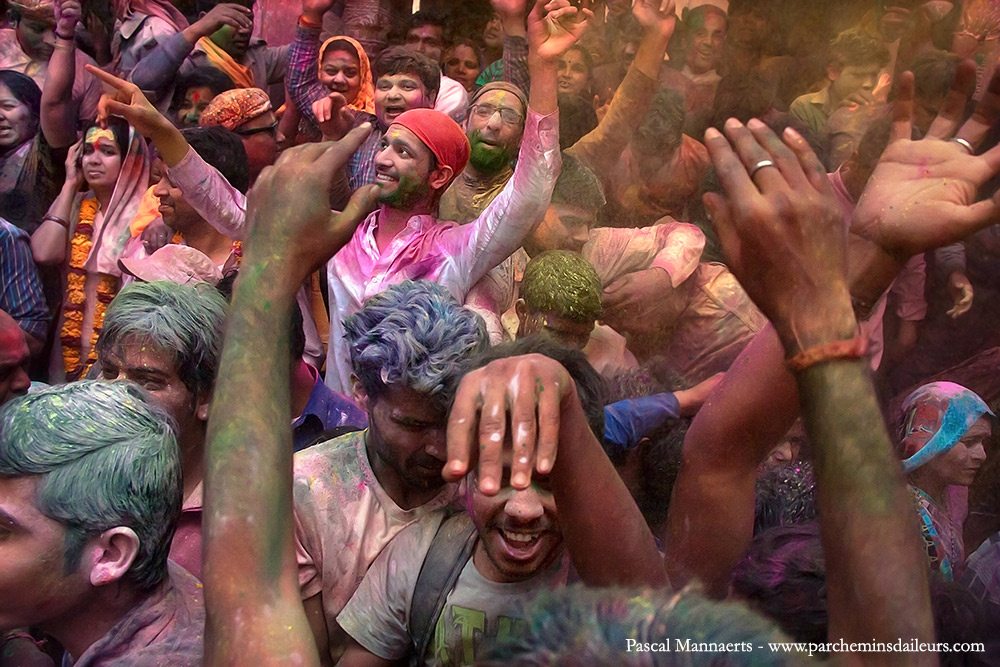 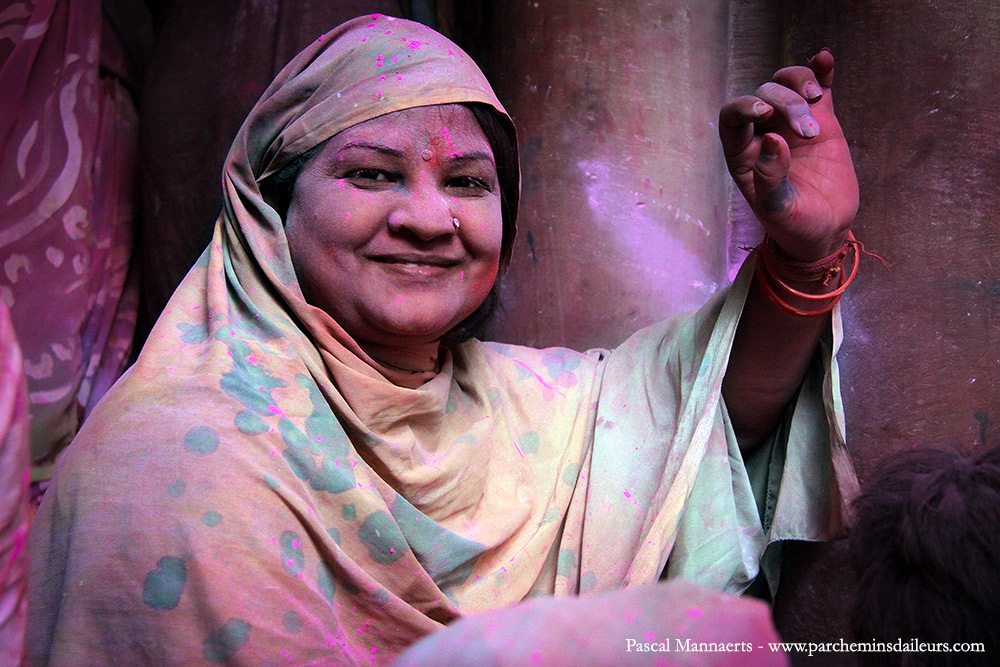 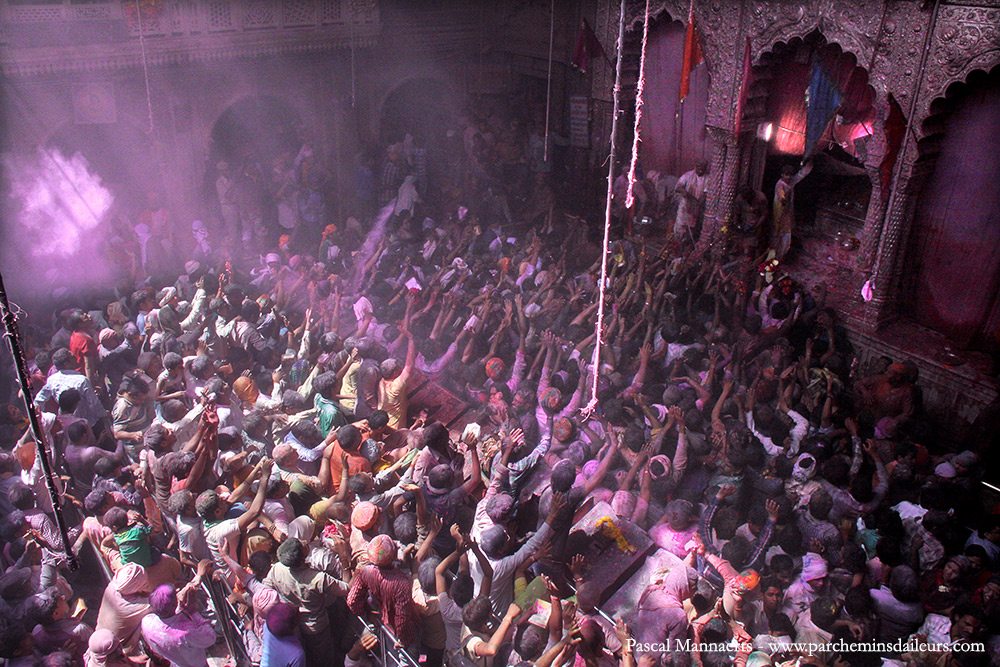 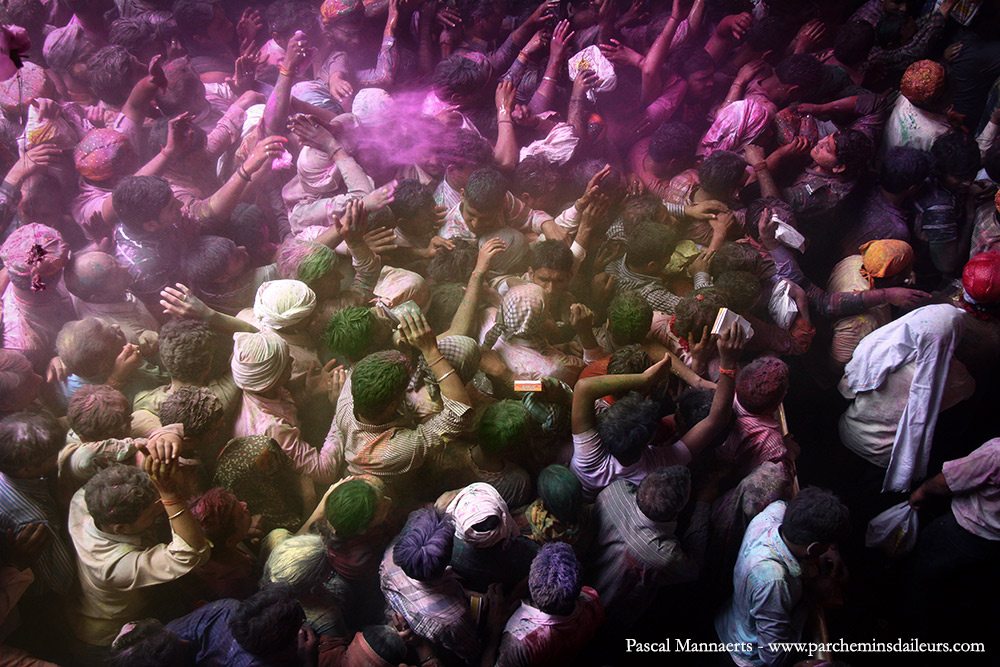 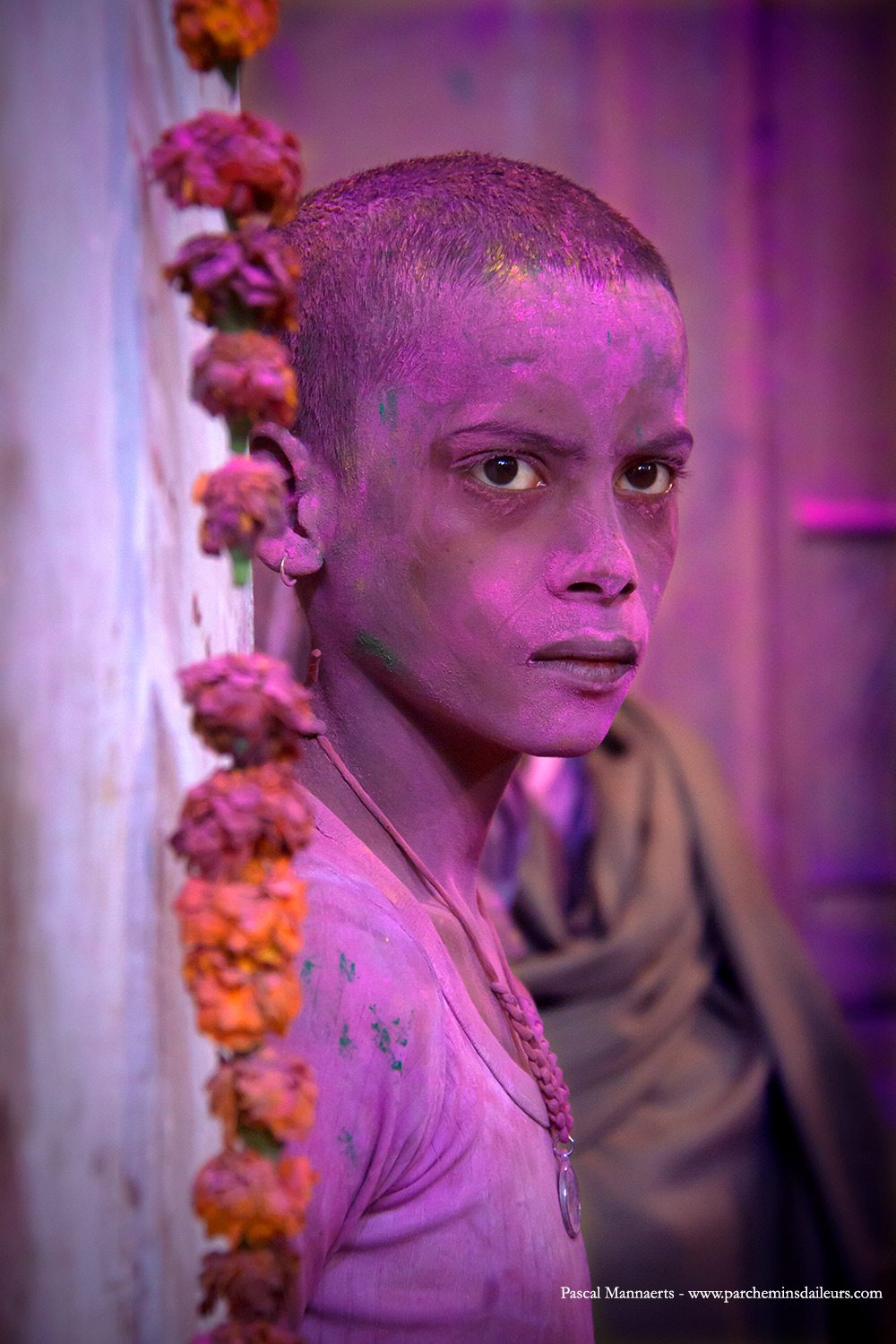 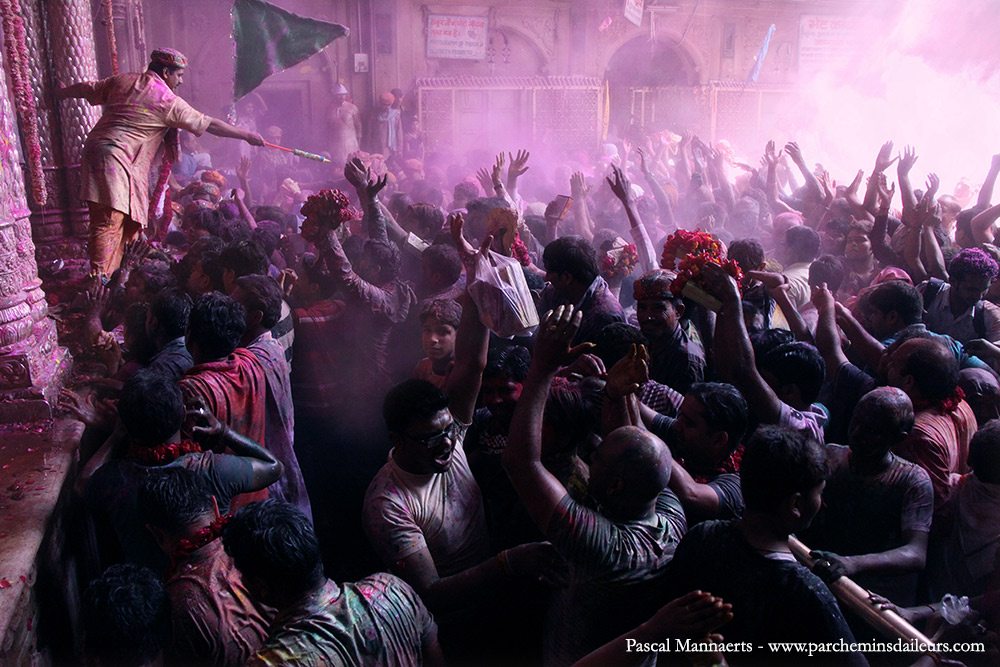 Abandoned by their relatives after the death of their husband, thousands of widows have come to Vrindavan. They are Hindu, of all ages and castes, coming mostly from West Bengal or Orissa. They try to continue their lives in ashrams.

Often made to give up all celebrations because they are considered unlucky, the women at Meera Sahbhagni ashram, broke tradition and celebrated Holi. 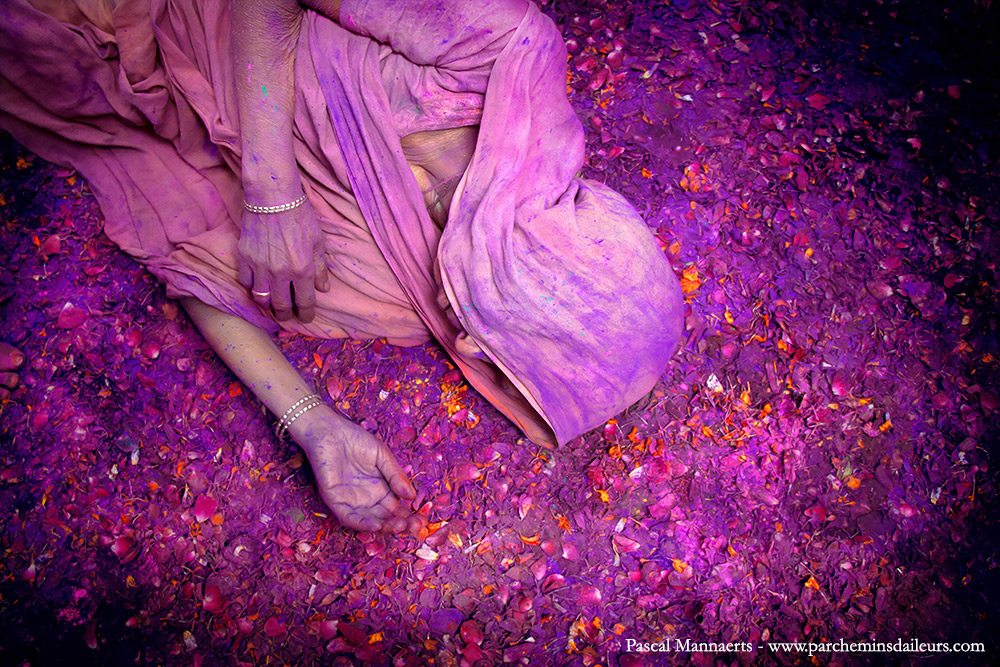 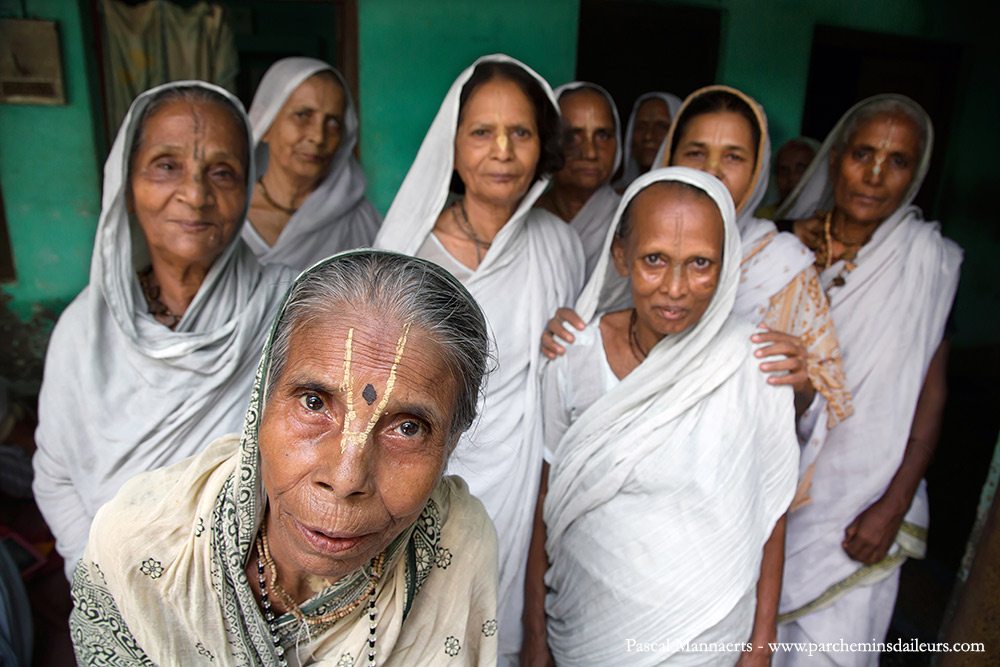 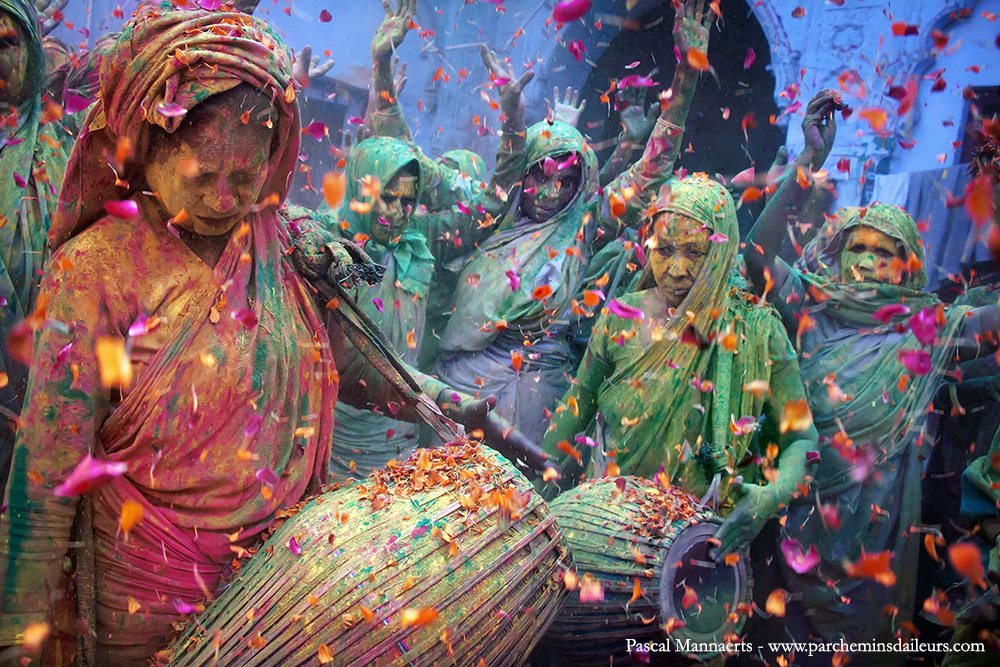 You can view more of Pascal’s work on his website.

Even Hogwarts Is Not Fantastical Enough To Give Fair Representation To Women. Here’s Why