By Tanmoy Bhaduri in Society

Jharia is one of the largest coal mines in India. Once it was a dense forest populated by tribes, situated in Dhanbad district of Jharkhand. The city and its people were sacrificed on the altar of development. Noxious gases still rise from underground coal fire, making the environment extremely toxic. More than 60% of the workers in the region are sick. Dangerous coal dust is devastating human lives here. Workers in the mines get 200-300 rupees per day. Most of them suffer from alcoholism which often turns into chronic liver disease.

I wanted to document what was happening for posterity as 2016 marks 100 years of recorded fires as I found out.

One of the key challenges I faced was actually trying to photograph some of the mining areas. When I was asked for the purpose of my visit, I didn’t disclose my identity as a photojournalist because it seemed that it could negatively affect my objective. 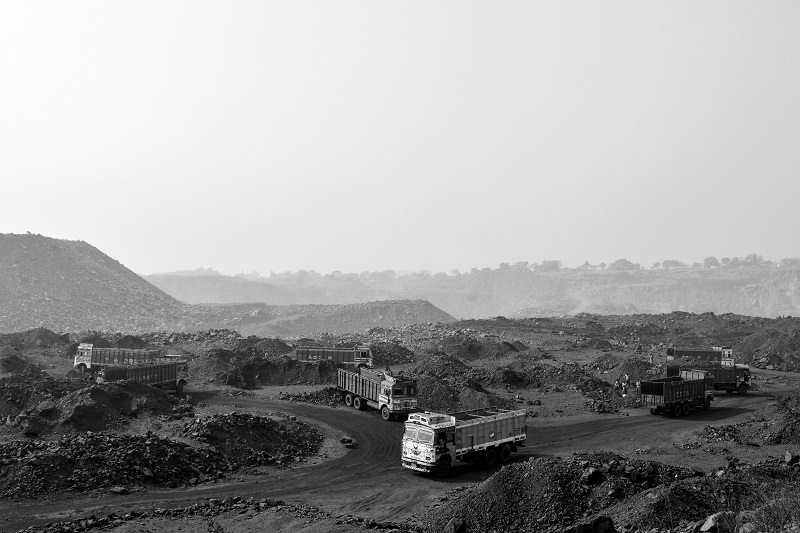 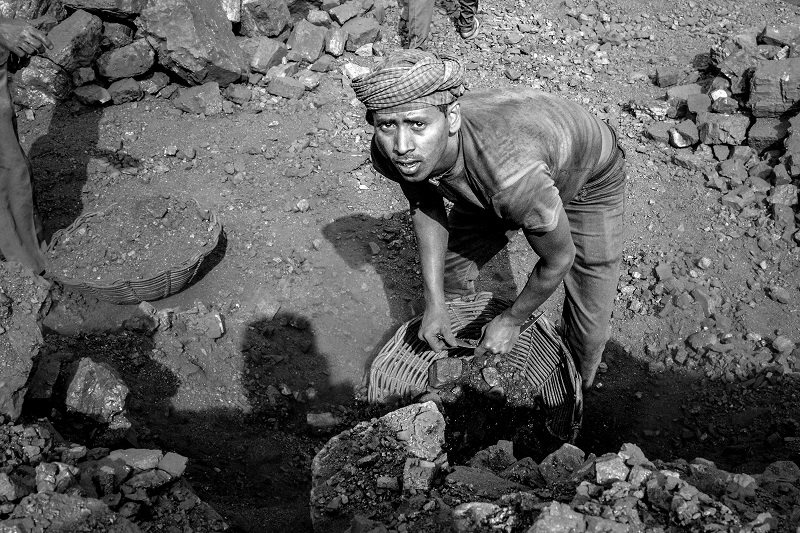 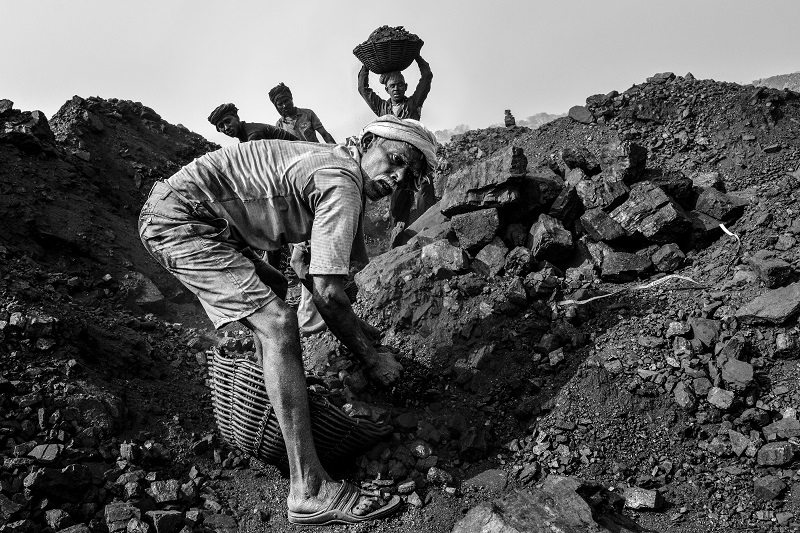 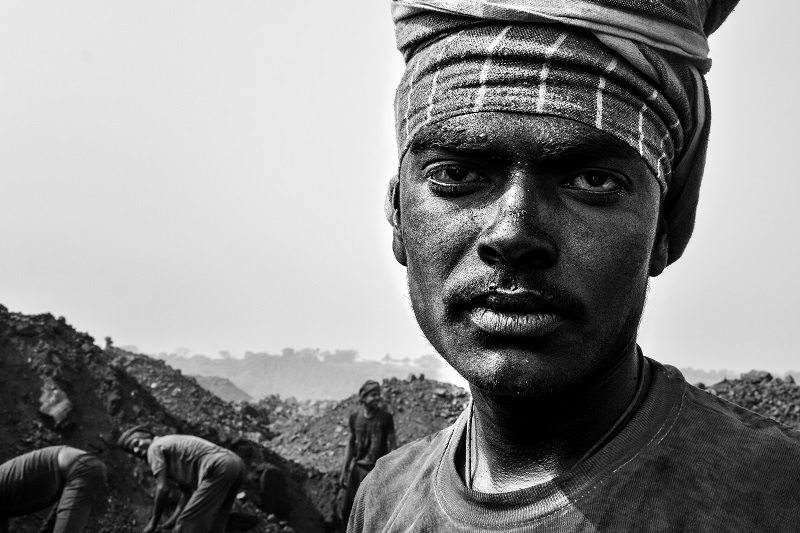 Rohit Kumar (pictured above) is 26 years old. He started working at BCCL (Bharat Coking Coal Limited) mines since 2010. His father was also a worker in this mine. He is suffering from chronic bronchitis. 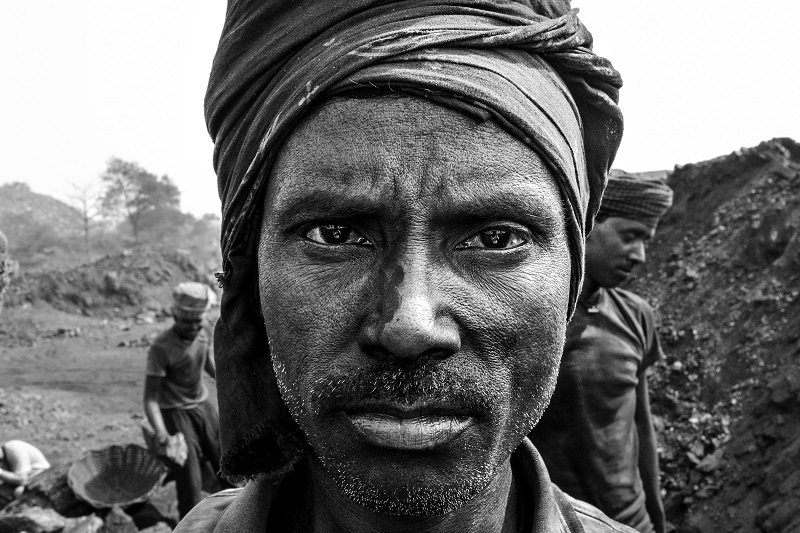 Ramdhari Tiwari (above) is a contract labourer at the BCCL. 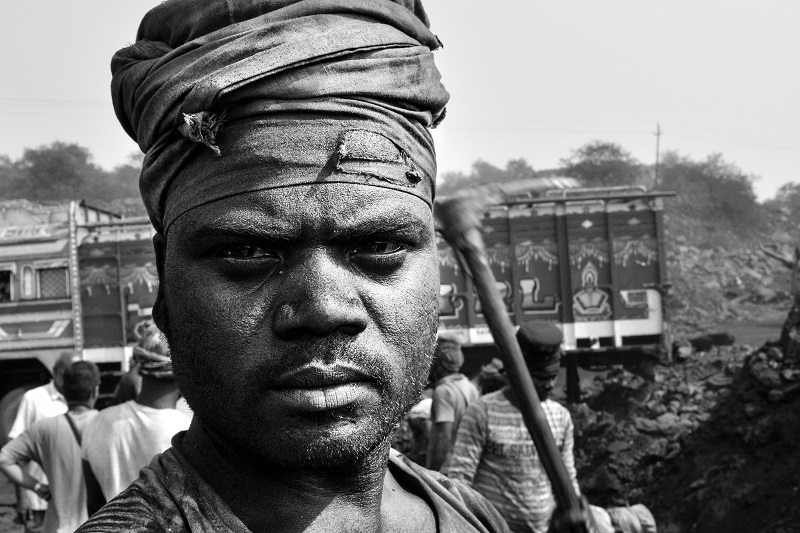 Rohit Kumar (above) has completed his secondary level education and now he is working at BCCL. He shared his painful story with me. Last year, he lost his father and he had to join this profession because there are seven people in his home and he is the only working person in the family. 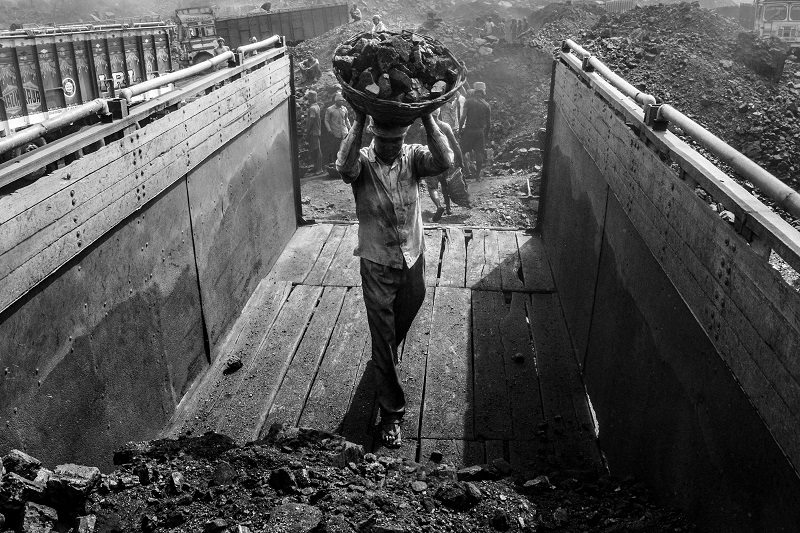 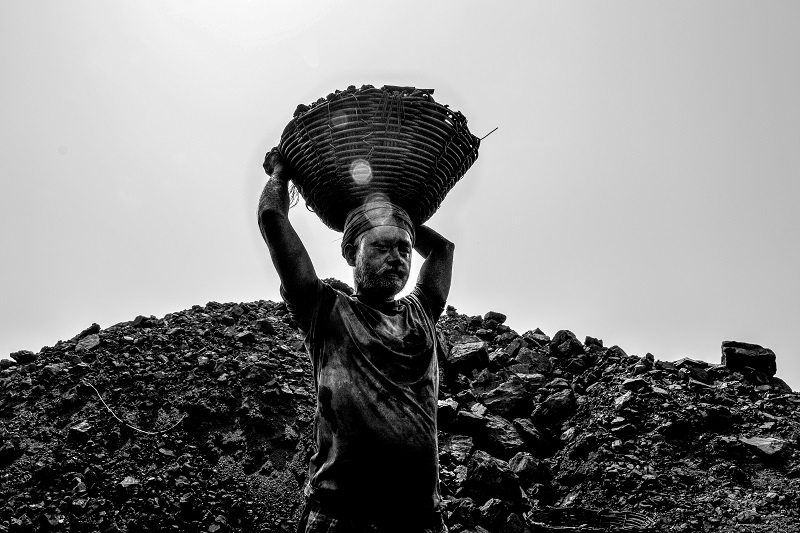 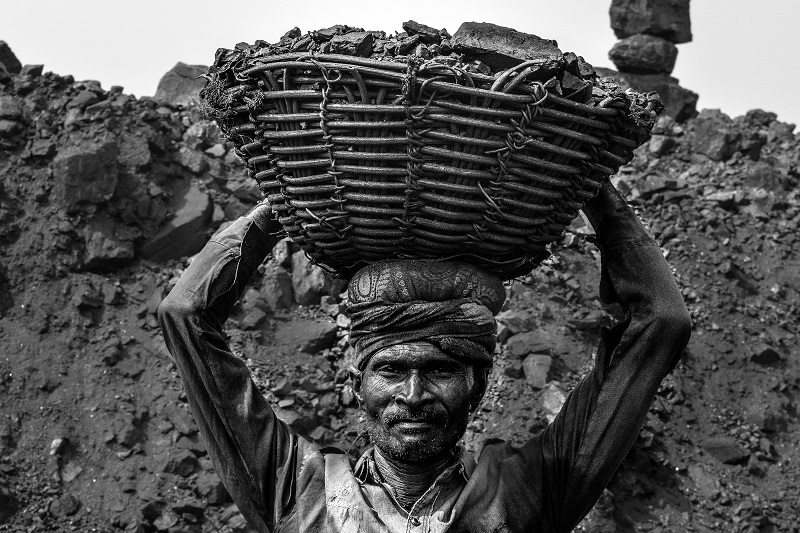 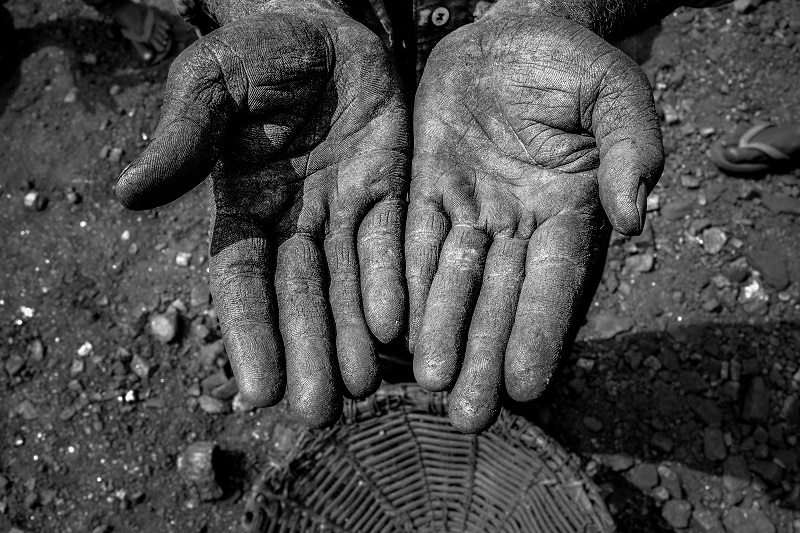 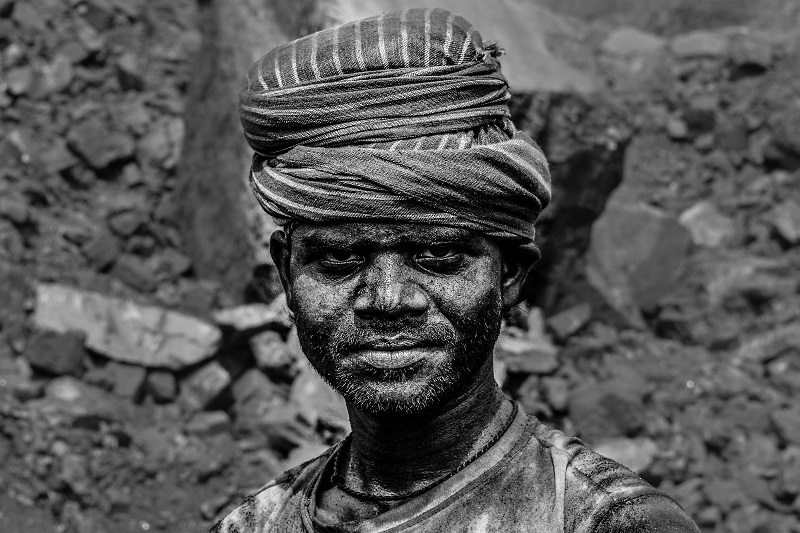 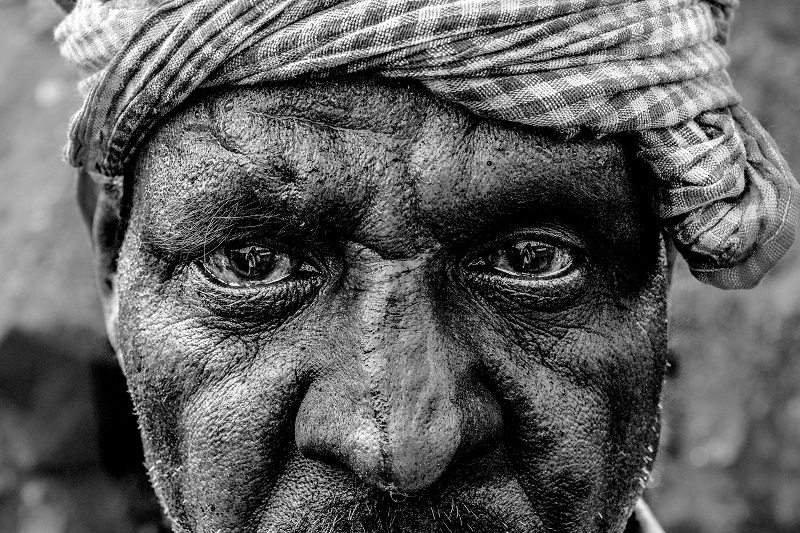 Shankar Shoren (above) is 62 years old. He is suffering from severe jaundice. The main reasons behind his illness are malnutrition and the fact that he is highly addicted to liquor which is a common thing among most labourers. 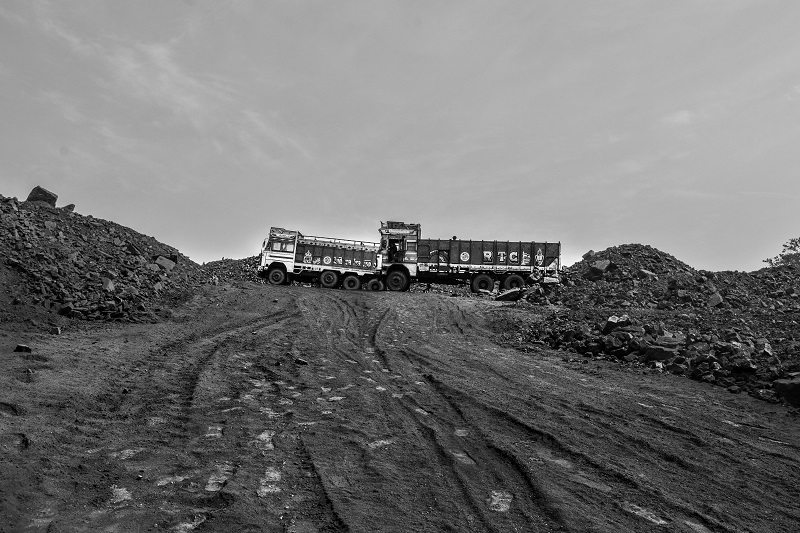 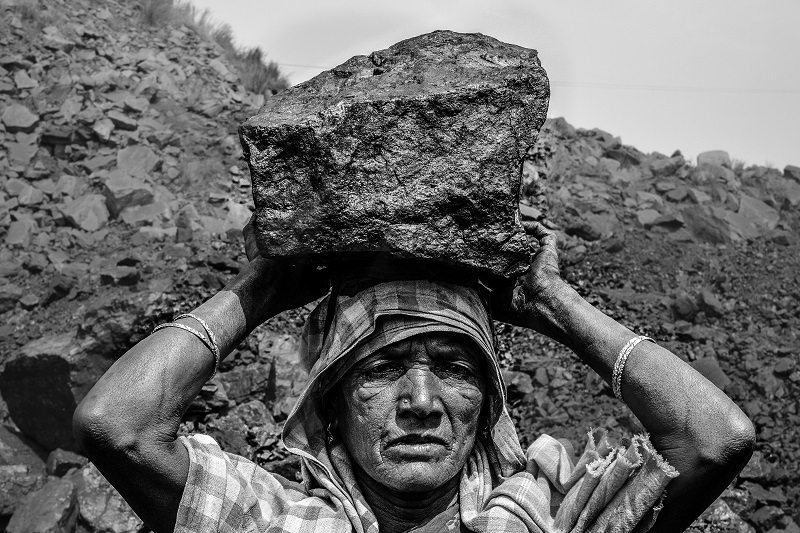 Fulmati Devi (above) lost her husband when she was 25. She had to join as a worker in the colliery because of her four children. Now she is 66. She has been working for 40 years at Dhansar Coal mine. 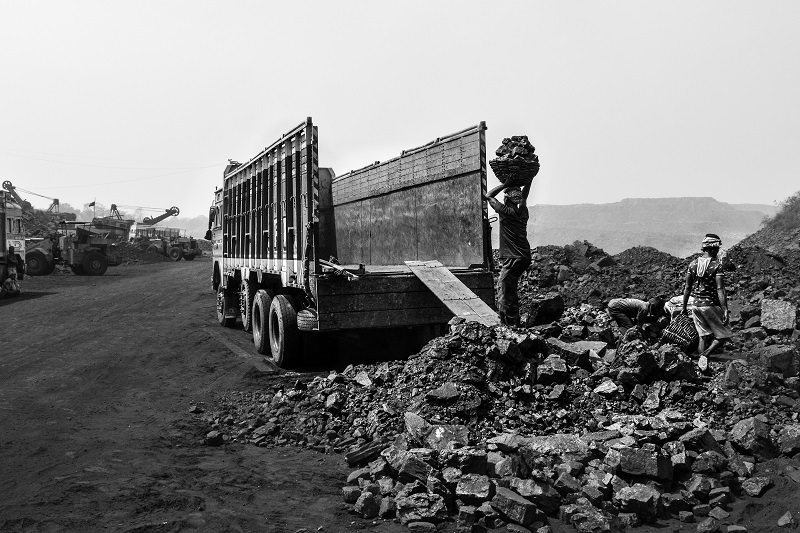