Travelling across the country – to 500 districts in 125 days – the Safai Karamchari Andolan led by Bezwada Wilson has for the past few months been running an awareness campaign on manual scavenging. Reports – dispatches from each day of the Yatra sent by the SKA – indicate the gross apathy of the state, of even the individual cogs of that machine.

As Wilson told YKA when the Yatra was underway (it ended on April 13 in the national capital), “It is not easy to fight against even the supervisor, who is the smallest cog in the wheel.” The wheel of Brahminism, of caste, has been digitised and perhaps now with a little more efficiency continues to count the murders, fails at even that. Despite a law, despite the Constitution’s promise of a life of liberty, equality, and fraternity for all, these rights “are being constantly violated with no regret or remorse”. But the fight continues.

At every meeting, the demands are reiterated – eliminate manual scavenging, mechanise sewer cleaning to prevent deaths, pay the Supreme Court mandated compensation to dependants of people who died in sewer lines, rehabilitate those giving up sewer work – in memorandums submitted to district administration, the reports say. But has all this been done before? It has been and therefore is recited this poem by Pralhad Chendwankar- 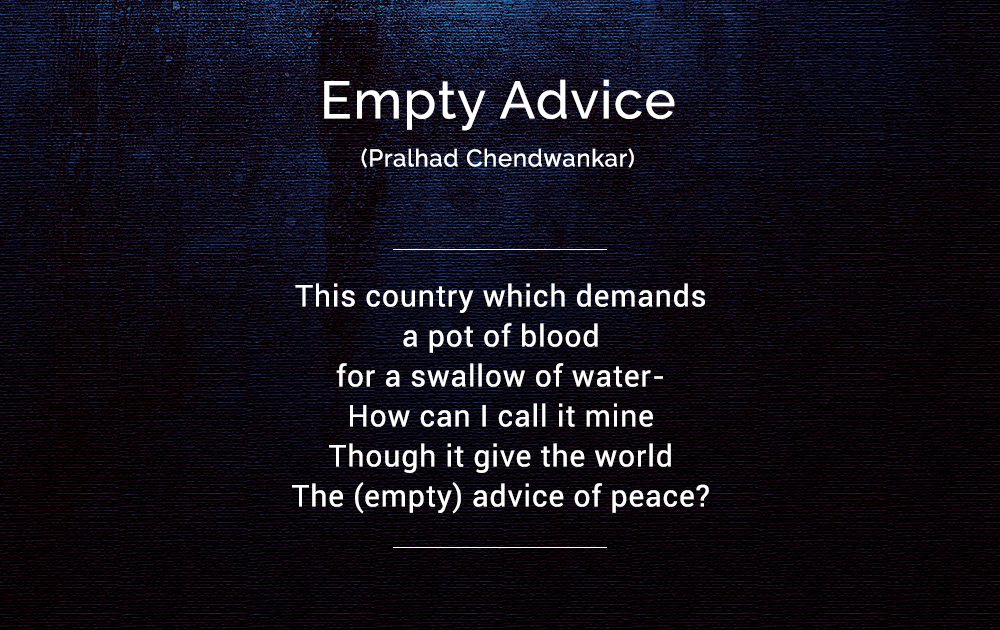 But the report from SKA says, “So, how can we call this country ours which does not even give us empty advice, and kills us in the name of ‘cleanliness’ and ‘hygiene’?” The sentiment of a stronger, more united, and zealous struggle is also recounted in several poems that make their way into these reports. Culled from reports sent by the Andolan, here are those poems: 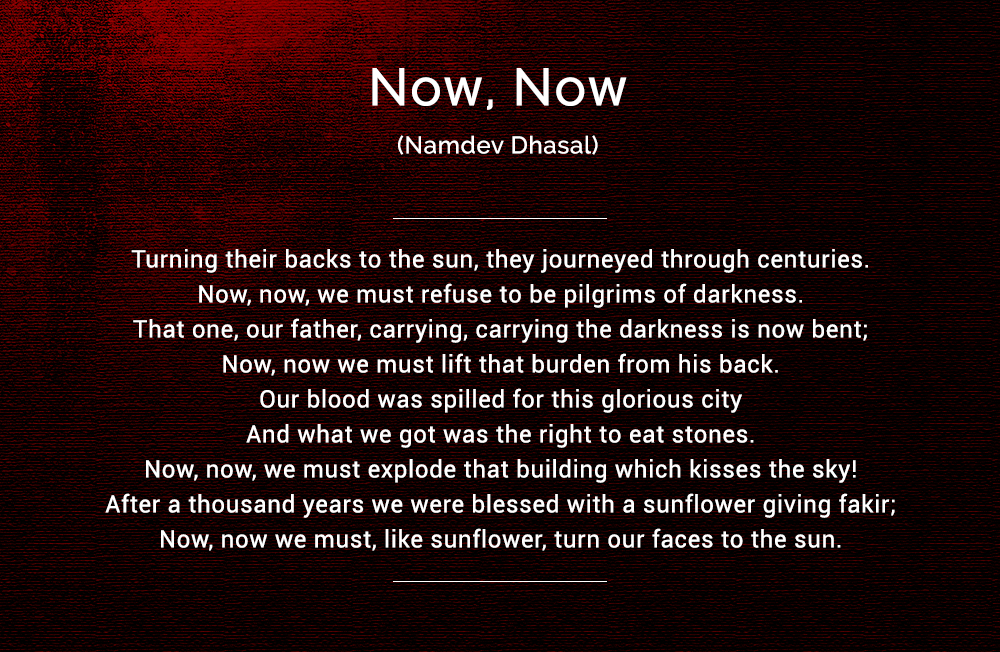 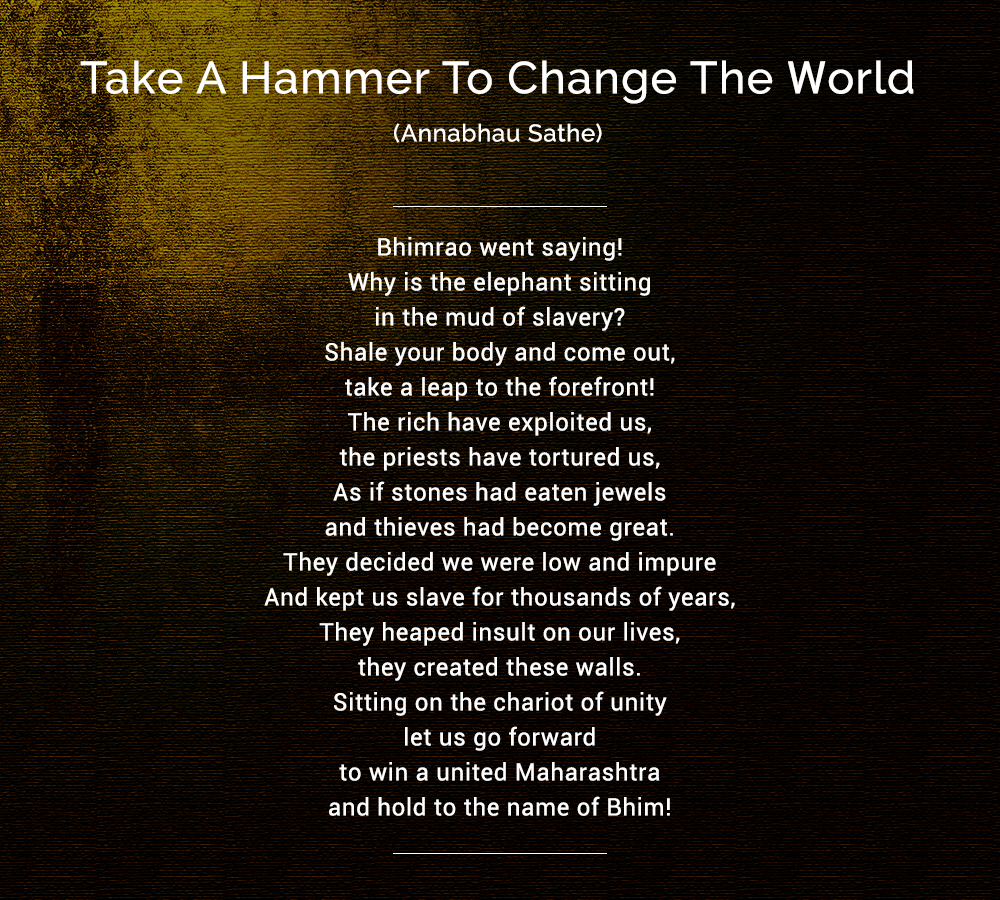 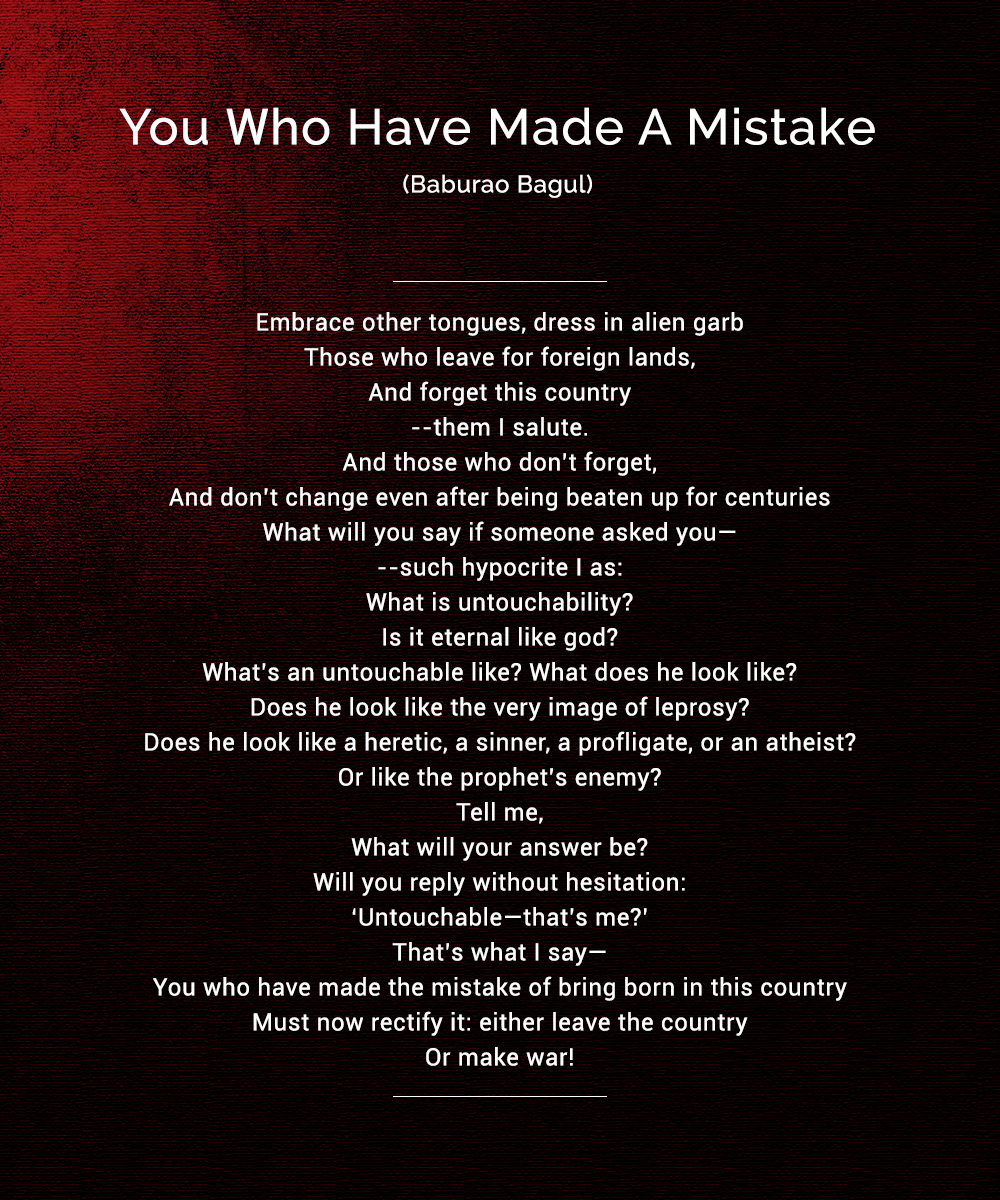 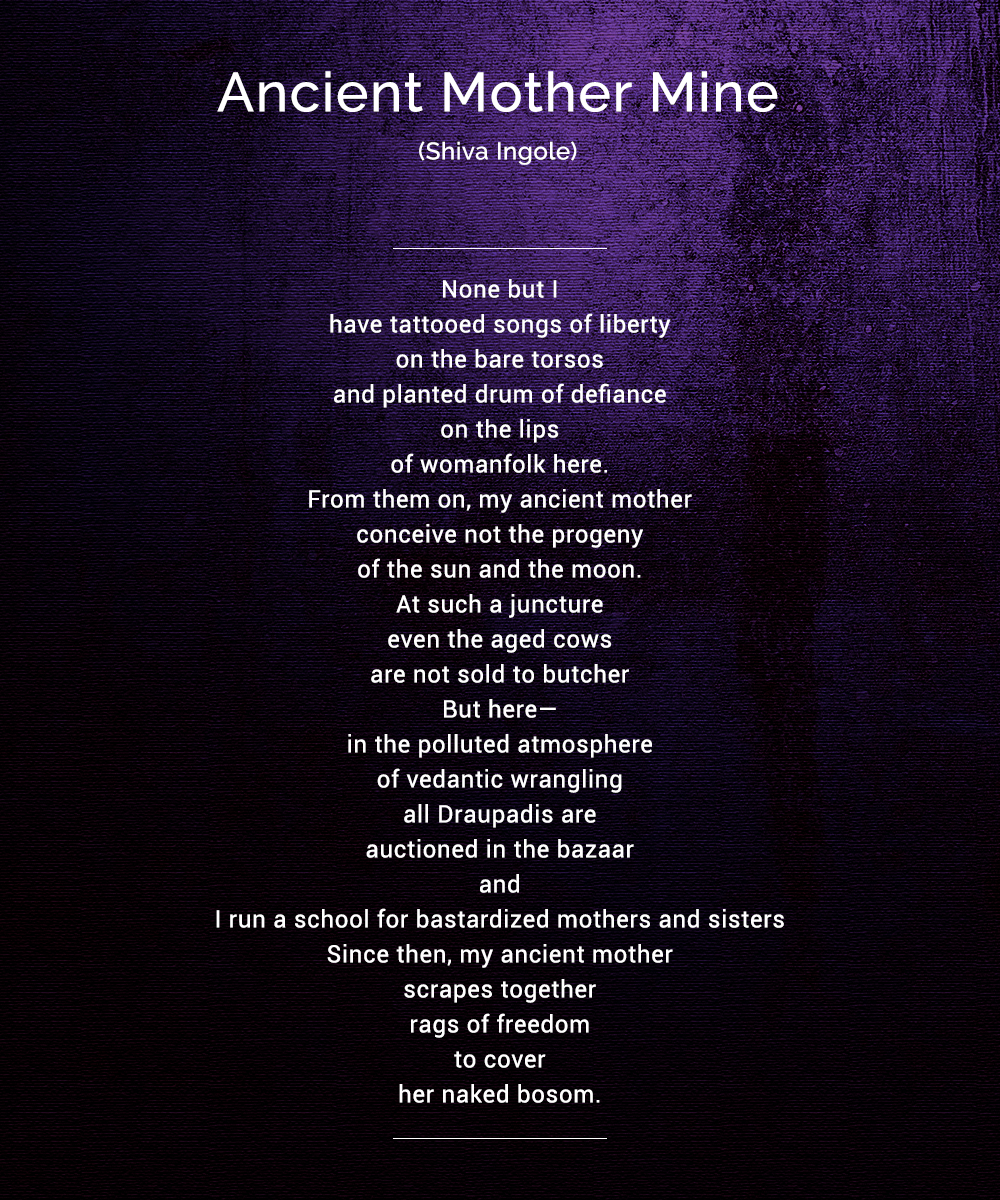 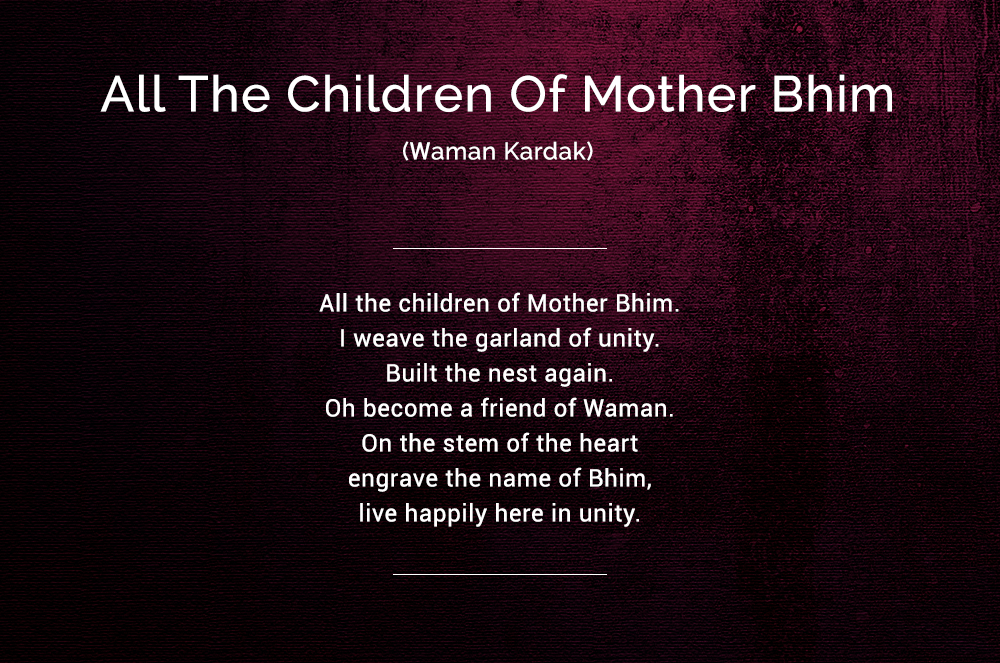 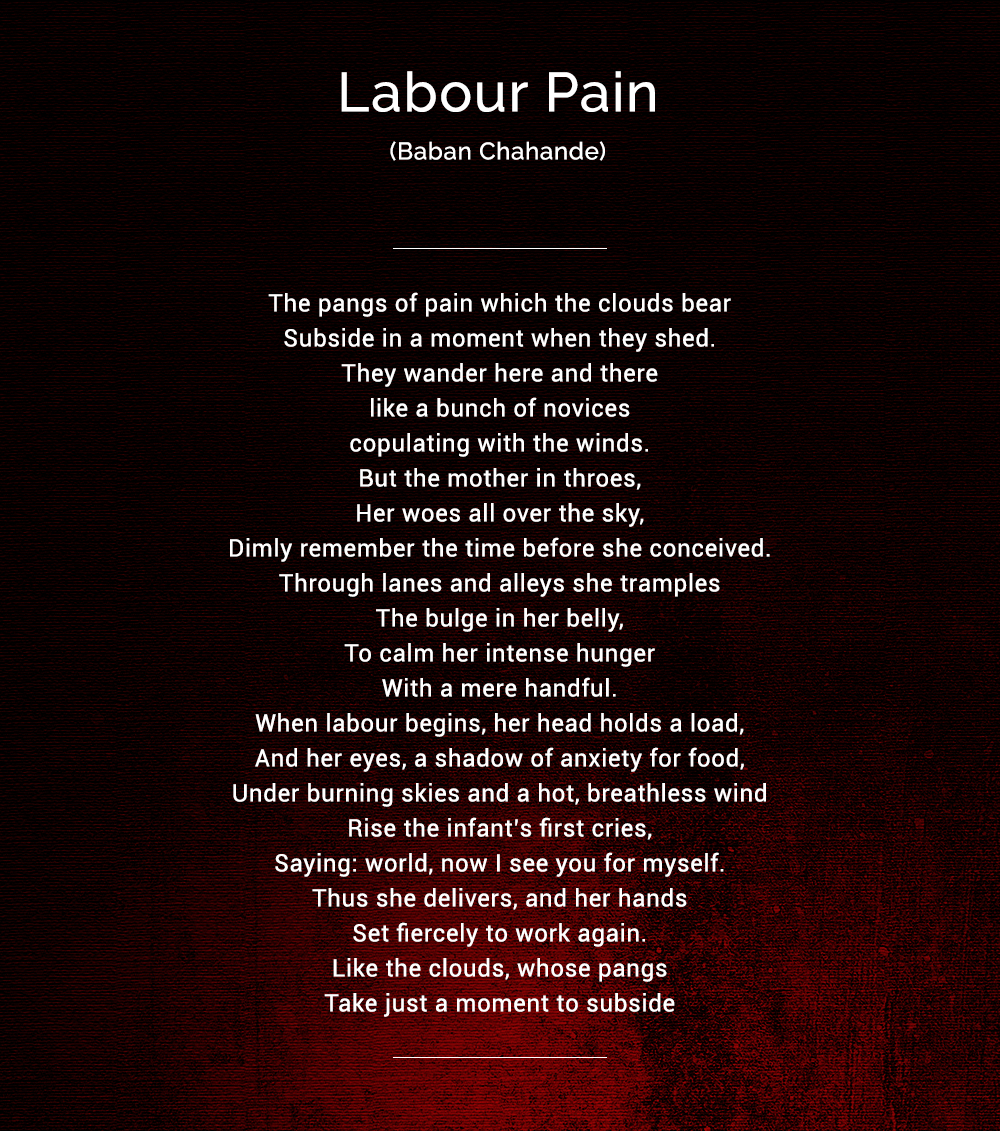 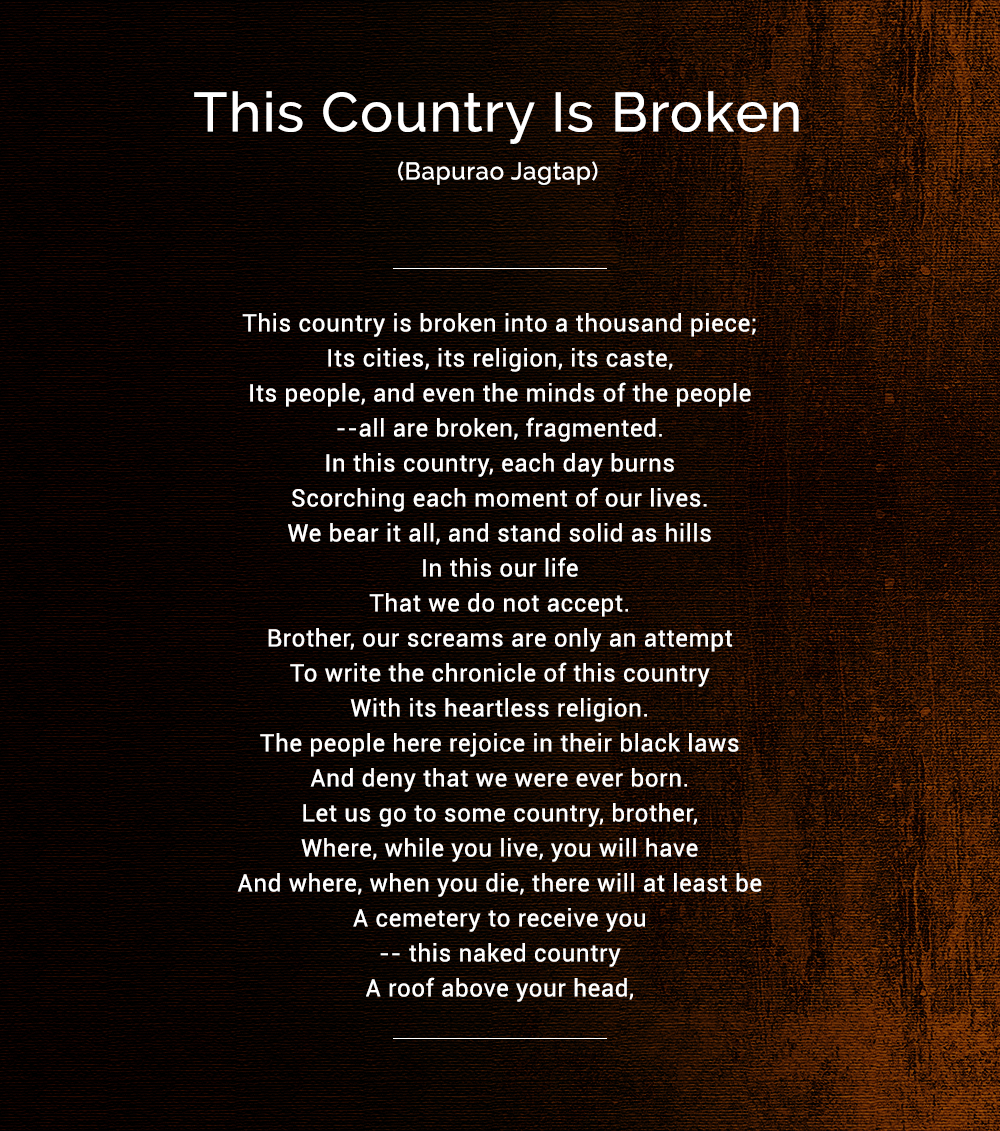 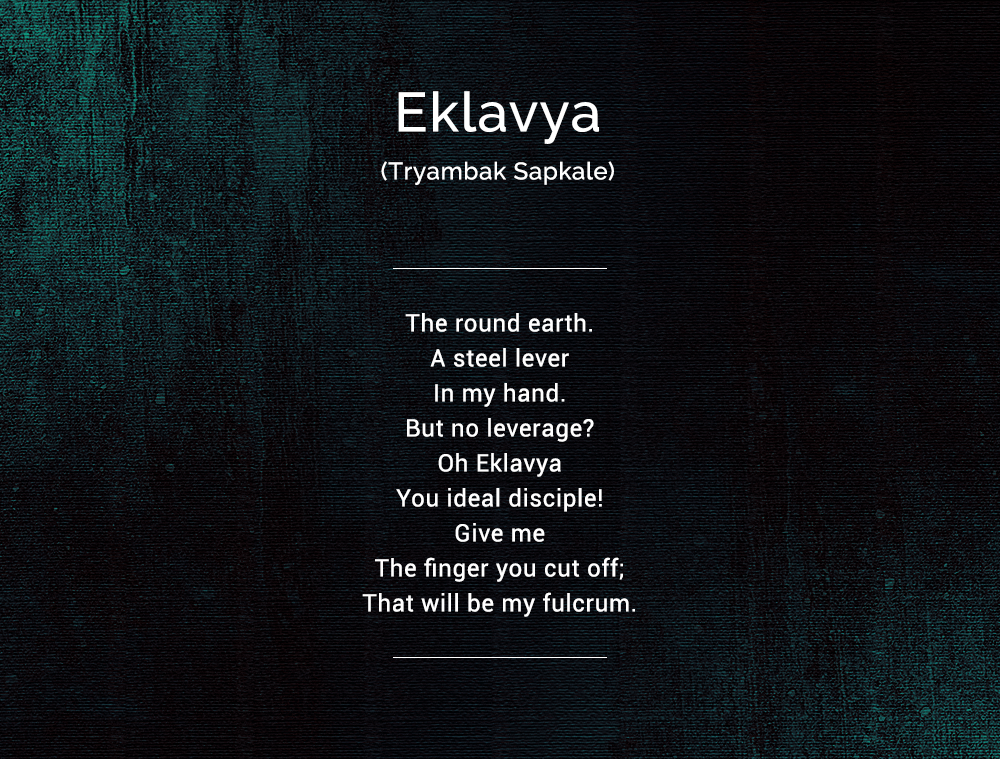 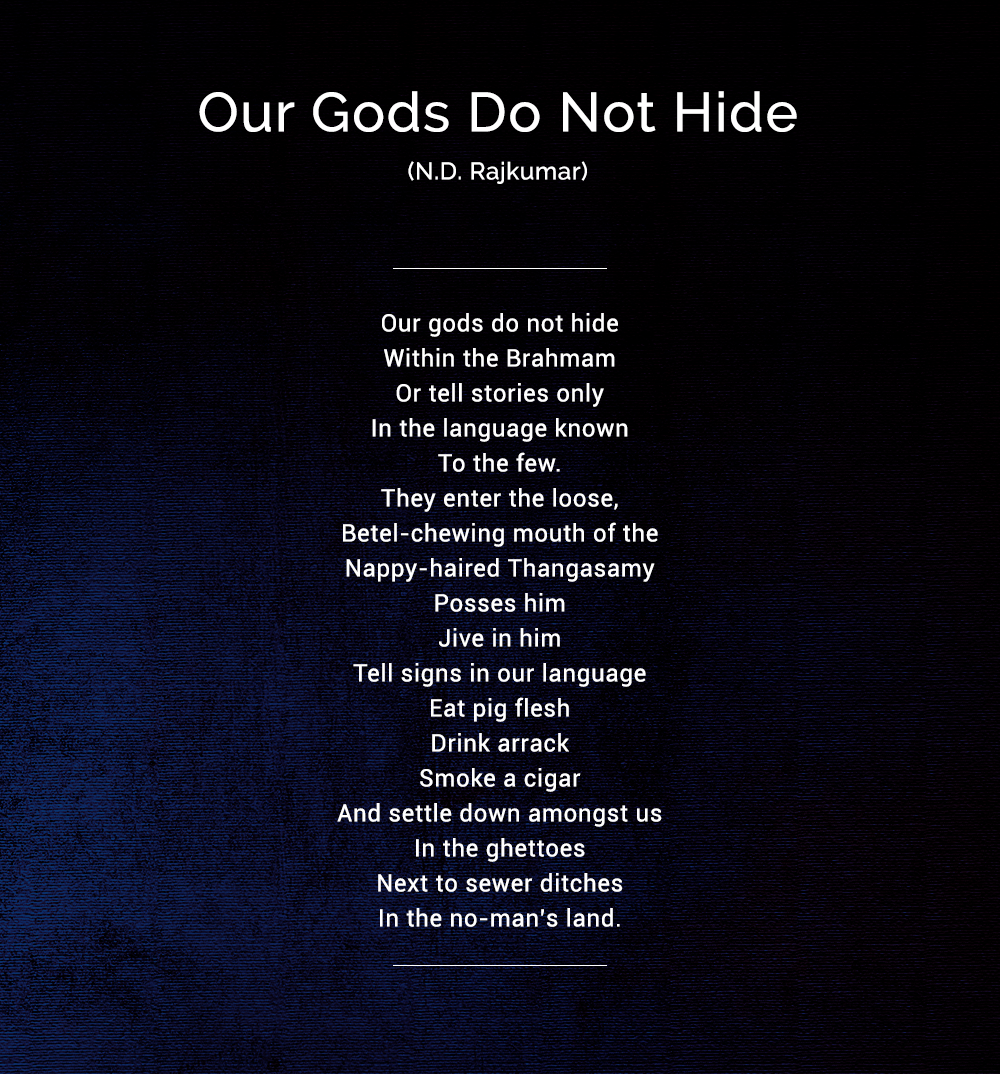 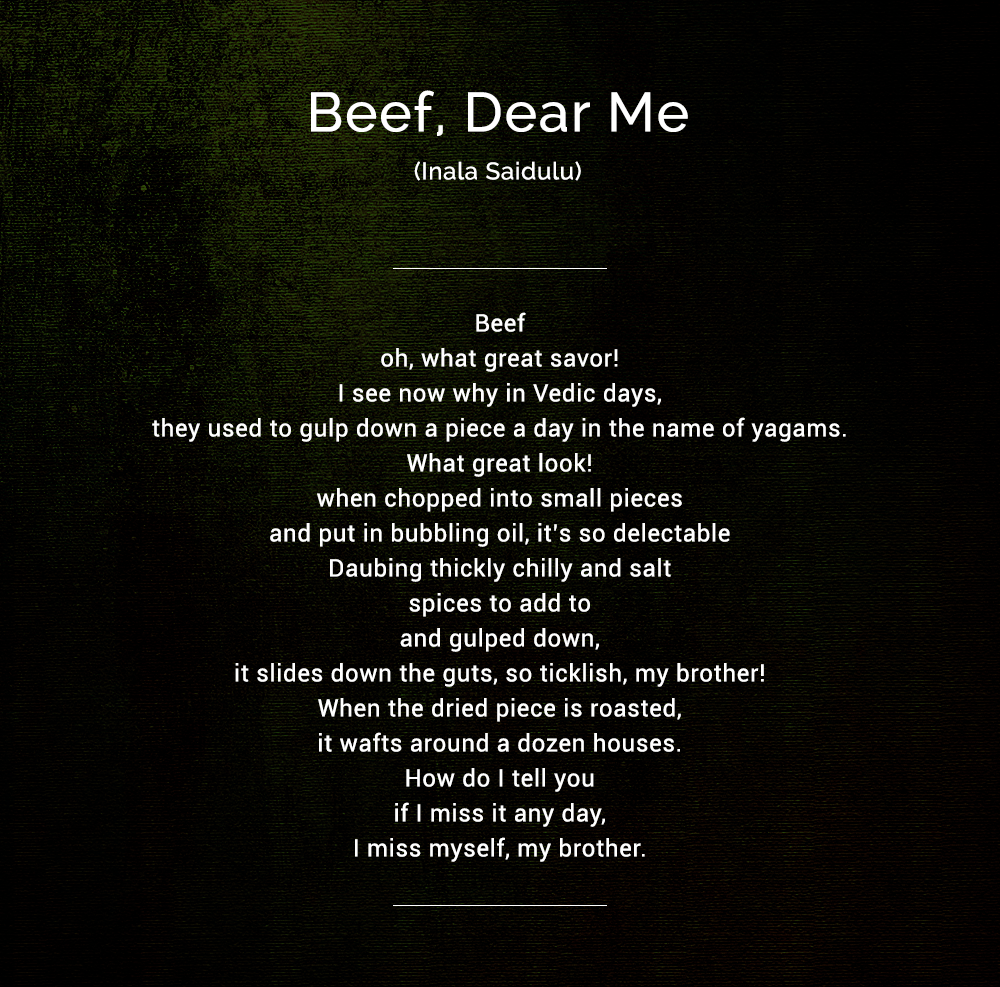