Pain, unfortunately, isn’t something that ends with a particular generation. It’s passed on to us in forms that we aren’t fully capable of understanding. Today, Tuscany might be at peace and its vast landscape, filled with vineyards may appear to be far from conflict.

Walking through the olive groves in San Casciano, a small commune, 15 kilometres south of Florence, one would find it hard to believe that in 1944, during World War II, the entire town was almost entirely destroyed by an Allied bombardment. This village has been completely reconstructed in the last century.

In small pockets, all over the Tuscan landscape one can see villas, houses, and churches, some still with residents and others empty, abandoned. Over the years, recovery hasn’t been easy for families living in the area. Lack of opportunities in the town and globalisation hasn’t been kind. Young people have migrated to other cities, leaving families to sustain themselves on income that they earn by selling local produce and opening up their houses to tourists. And that’s not enough. They don’t have enough money to maintain and upgrade some of these properties. Some of these villas were abandoned by families right after World War II and don’t have electricity or water connections.

Despite this, these properties still continue to live and breathe memories of several families. ‘Abandoned’ is a photo series that features some of these villas and farmhouses. 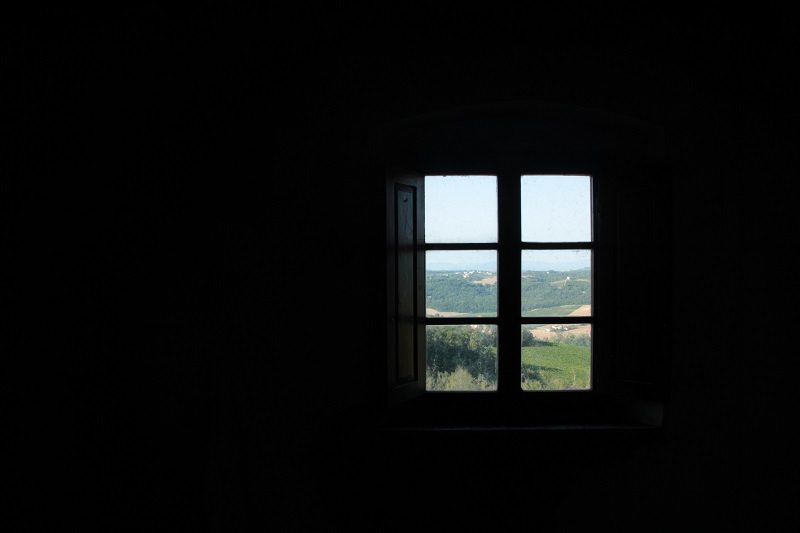 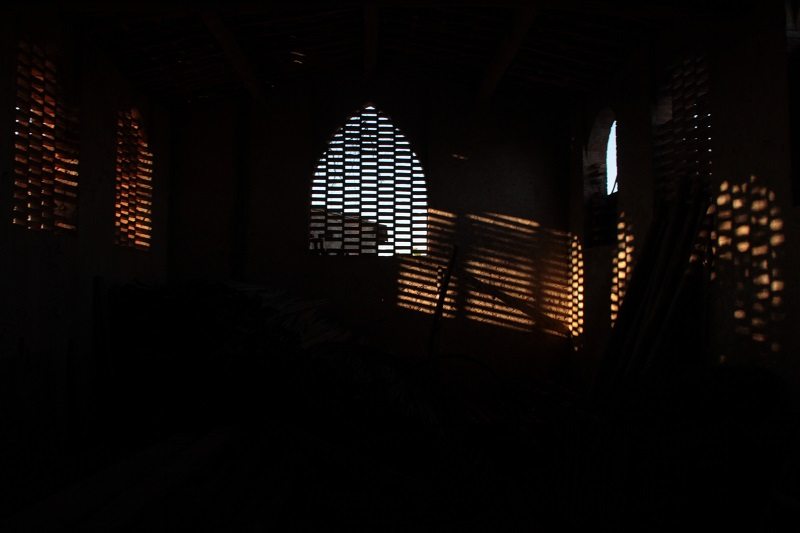 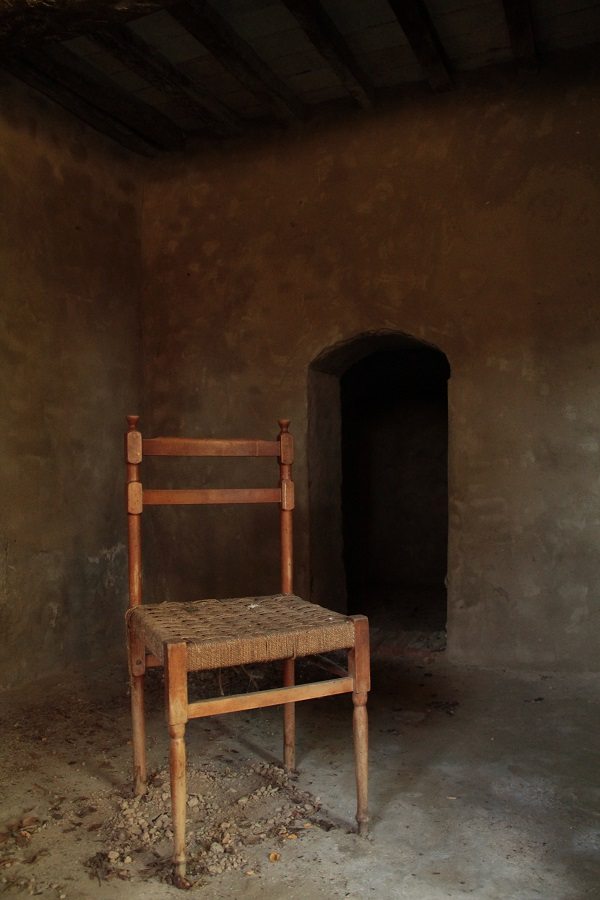 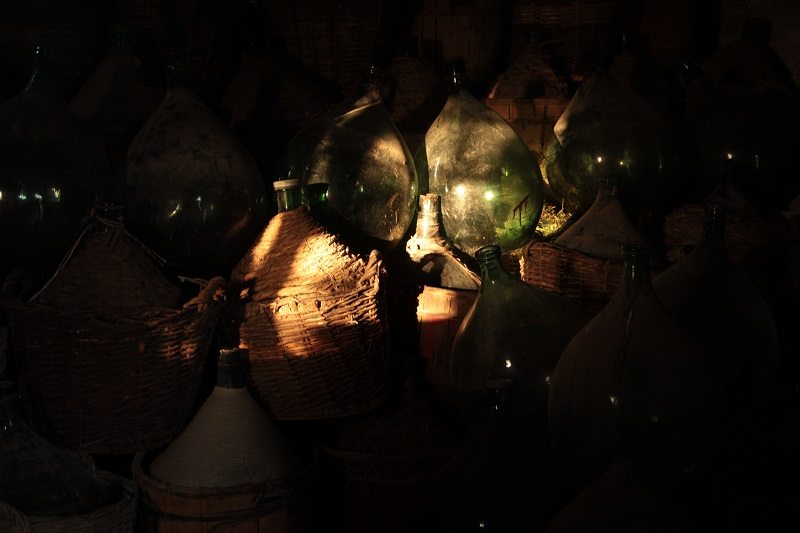 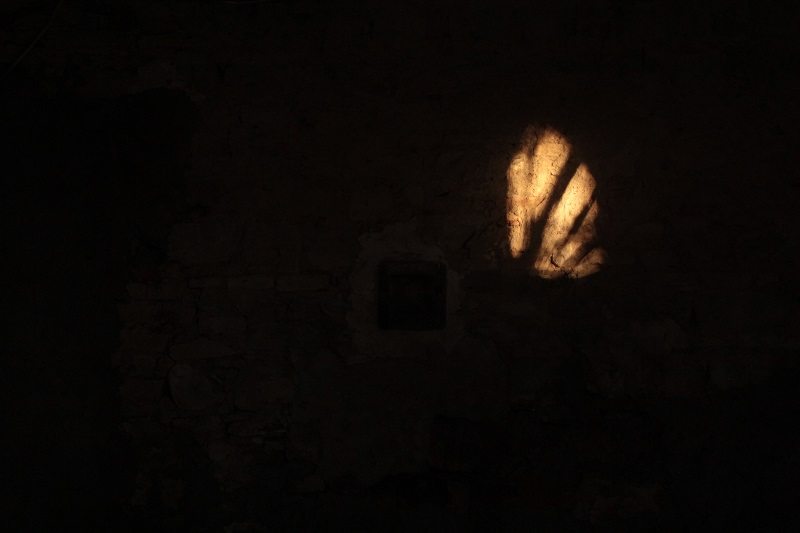 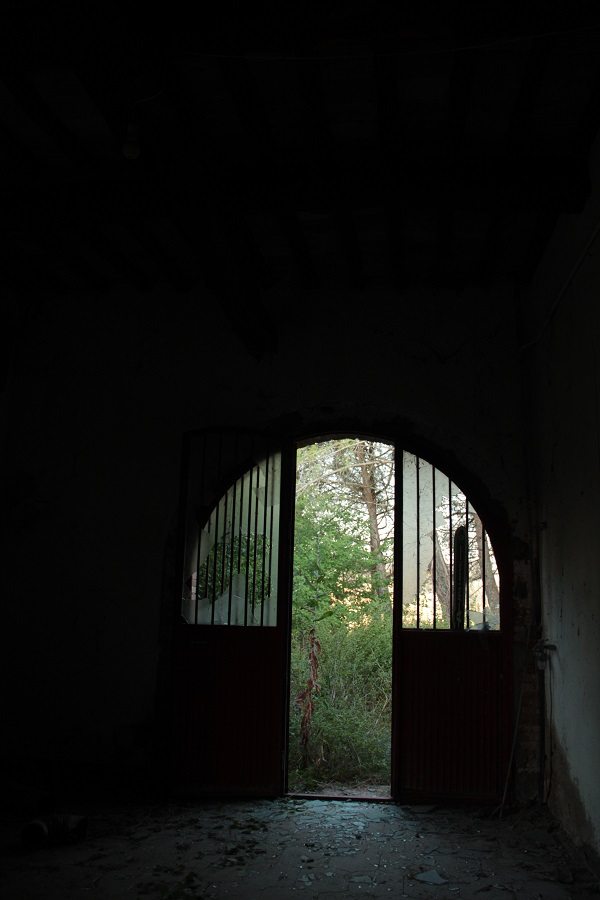 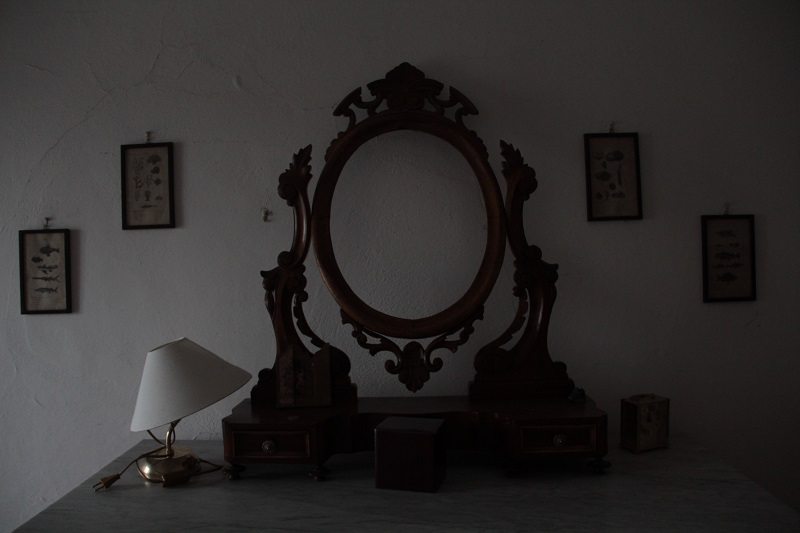 We are building an active platform for filmmakers, photographers, designers and artists to share their work. Write to me at rachit@youthkiawaaz.com if you would like to feature your work on Youth Ki Awaaz.