Caught Peeping At Woman Inside A Toilet, 19-Year-Old To Be Jailed For ‘Voyeurism’: Court 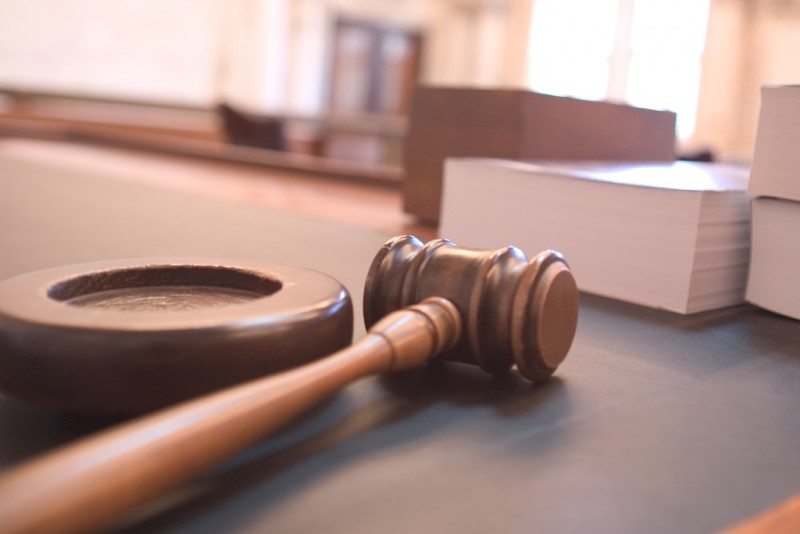 A 19-year-old man was sentenced to one year in jail after he was caught peeping into a lavatory which was being used by a woman.

Initially, the woman’s mother had filed a complaint, but later agreed to settle outside court as the daughter had gotten married and they did not want her in-laws to find out about the case.

However, the court refused to settle since the offence is non-compoundable, which means that settlement does not absolve the guilt of the accused. It also stated that since the accused was watching the woman in circumstances where she would usually have the expectation of not being observed by the accused, he was guilty.

Holding him guilty of voyeurism under section 354C of the Indian Penal Code, the court stressed on the need for zero tolerance towards crime against women and stated that voyeurism was an infringement on a woman’s fundamental right to privacy.

“Voyeurism is a ridiculous form of enjoyment for men but a mental torture for women. Men who indulge in such enjoyment do not seem to realise that they are infringing on fundamental right to privacy of the woman’s body. Due to such offenders, women do not feel safe inside such places where they would usually expect not to be observed.

“It seems that even behind the closed door of a lavatory, the women’s right to privacy is at stake. Zero tolerance to the crime against women is the need of the hour,” Metropolitan Magistrate Susheel Bala Dagar said.

The court has also made serious observations about crimes against women, stating that education and awareness were required to put a hold on such offences in society.

It said that, “There is a need for formulation and implementation of policies by the government to create sensitization of masses, more so, of the youth in schools and colleges towards the need for gender equality and awareness about laws and punishments for offences related to crimes against women.”

The court has also asked the government to formulate policies to sensitise the youth towards gender equality.

“How Justified Is It To Name A Stadium After A Sitting Prime Minister?”