Dunno About Swachh Bharat, But These Photos Prove Swachh Railways Is On The Right Track!

It has now been over a year since the PM flagged off the Swachh Bharat Mission. I honestly don’t know whether Swachh Bharat will turn into a reality or remain a dream, but I definitely see a ray of hope when the Ministry of Railways rises up to public expectations and proves to be so efficient. Over the last few months, Railway Minister Suresh Prabhu and his team have made Swachh Rail Mission their driving force. It looks like they’re doing a great job of cleaning the stations and involving citizens to help as well. They have also introduced a very utile message service called ‘Clean My Coach’ that passengers can use to report coaches that are dirty. And they are also aiming at furnishing long-distance trains with bio-toilets by 2021.

Passengers are very happy with how clean the stations and coaches are. The evidence is lying all over Twitter! 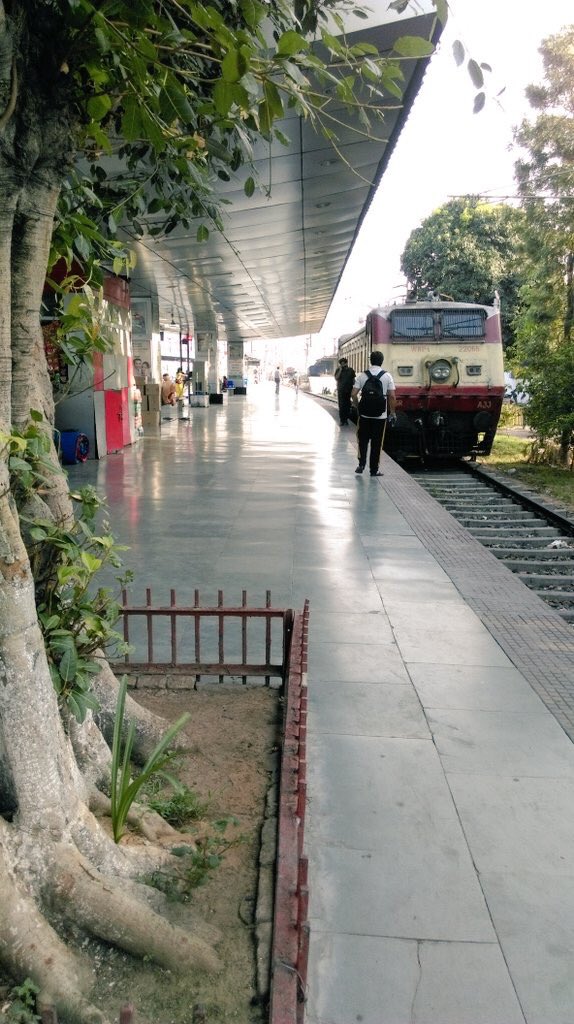 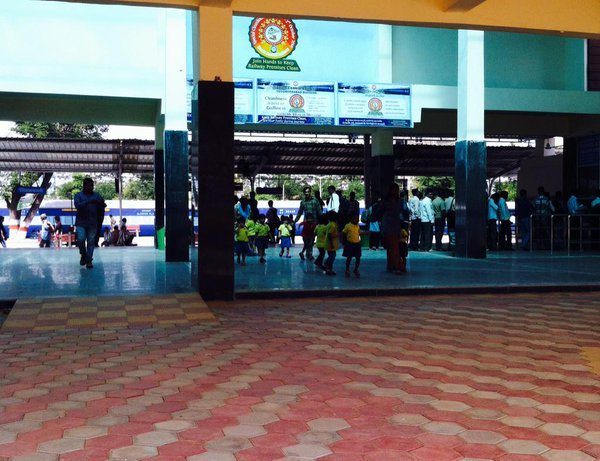 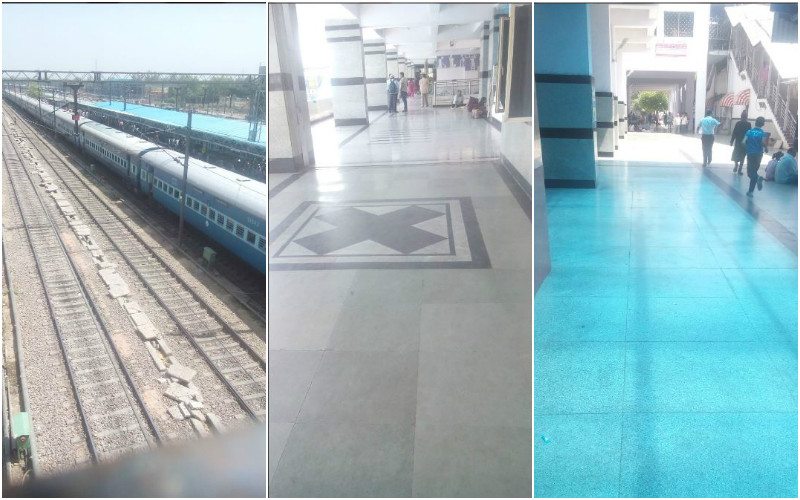 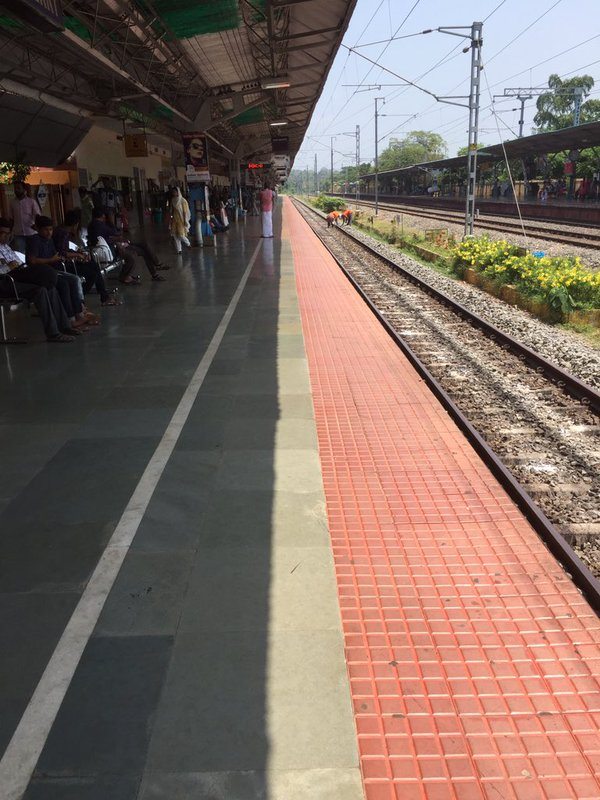 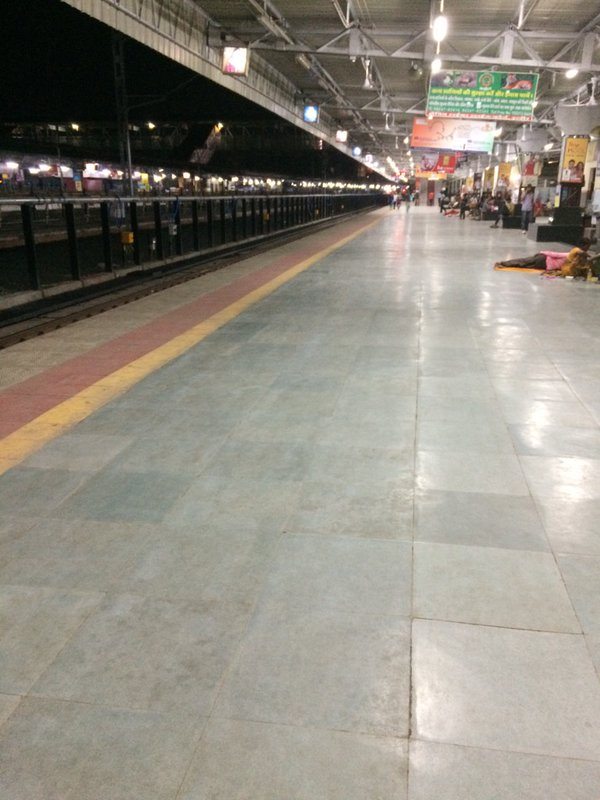 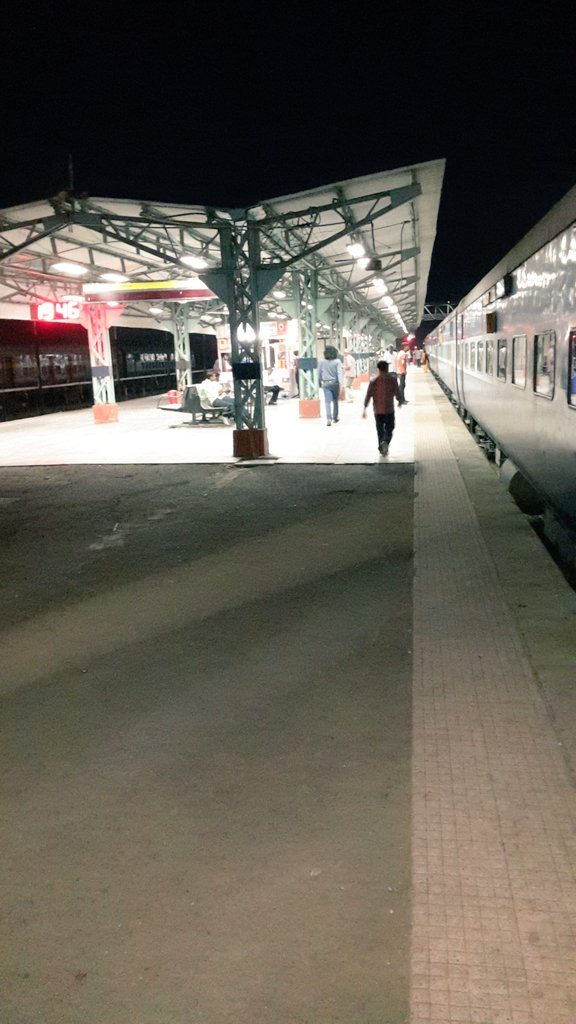 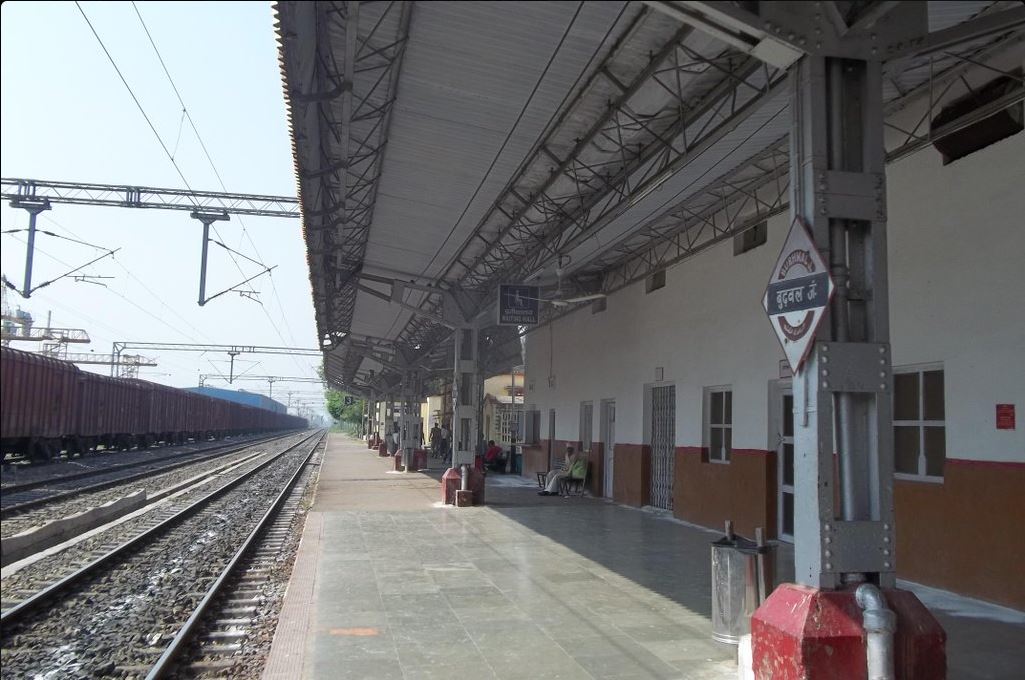 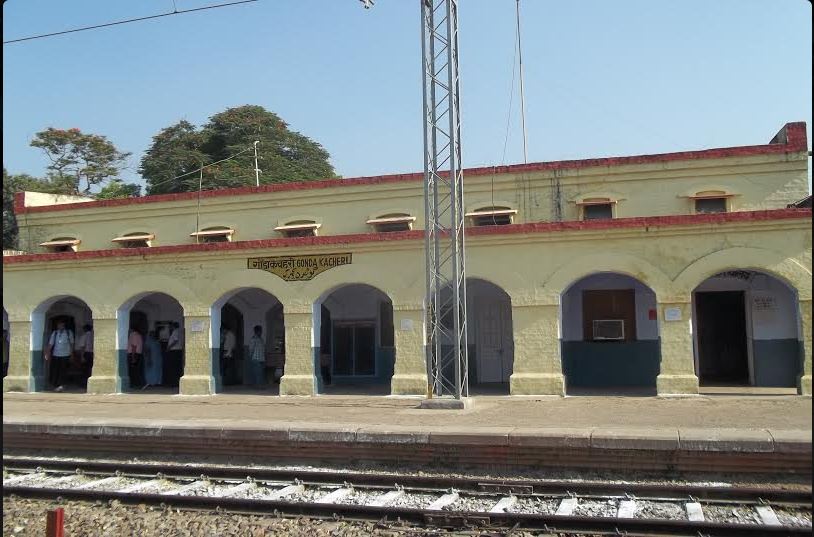 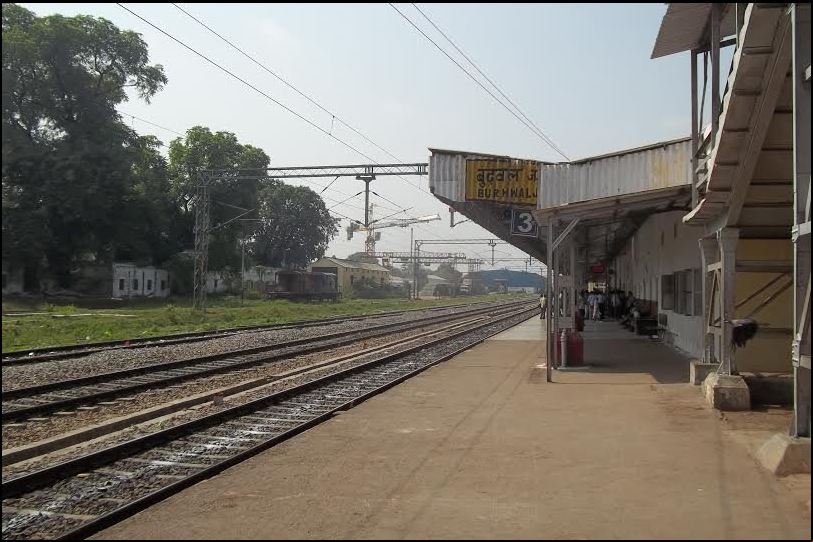 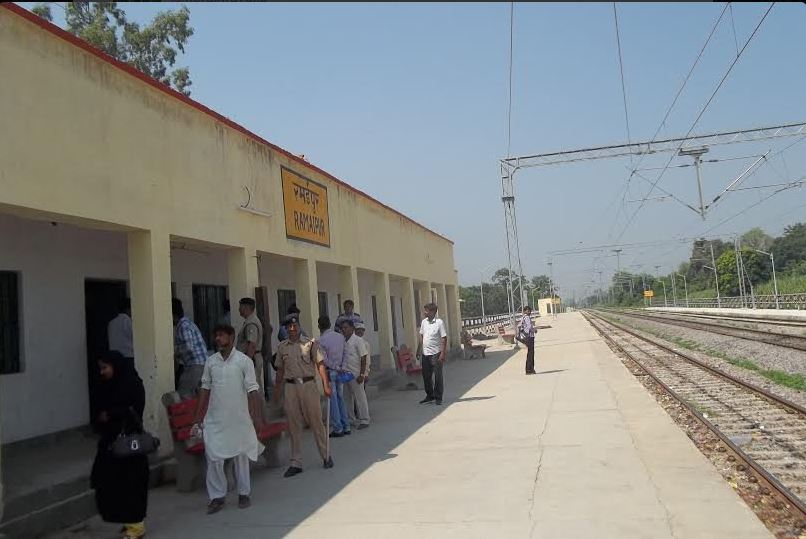 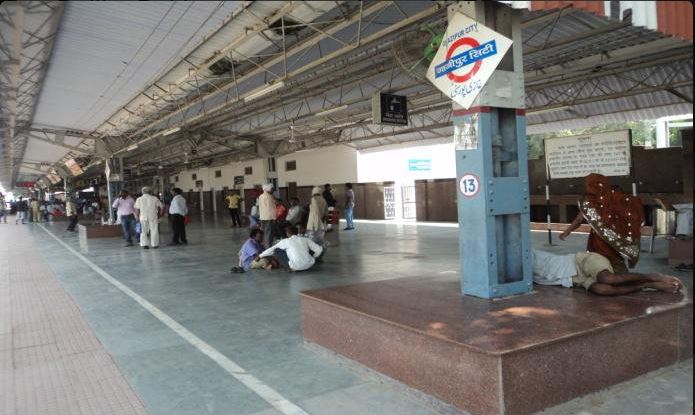 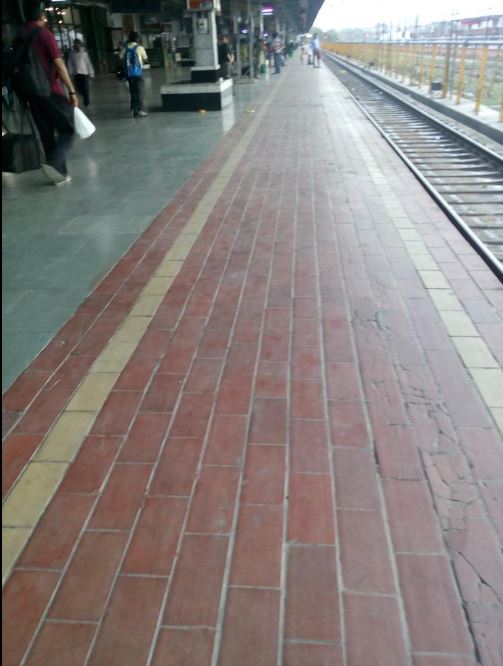 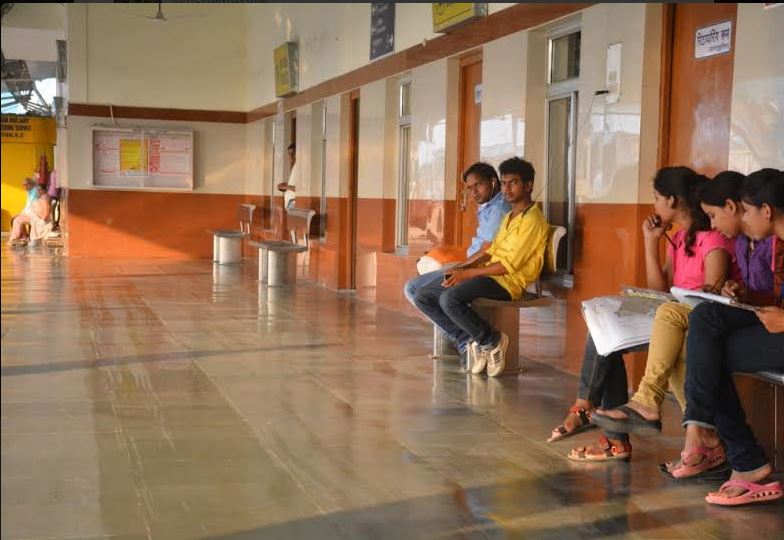 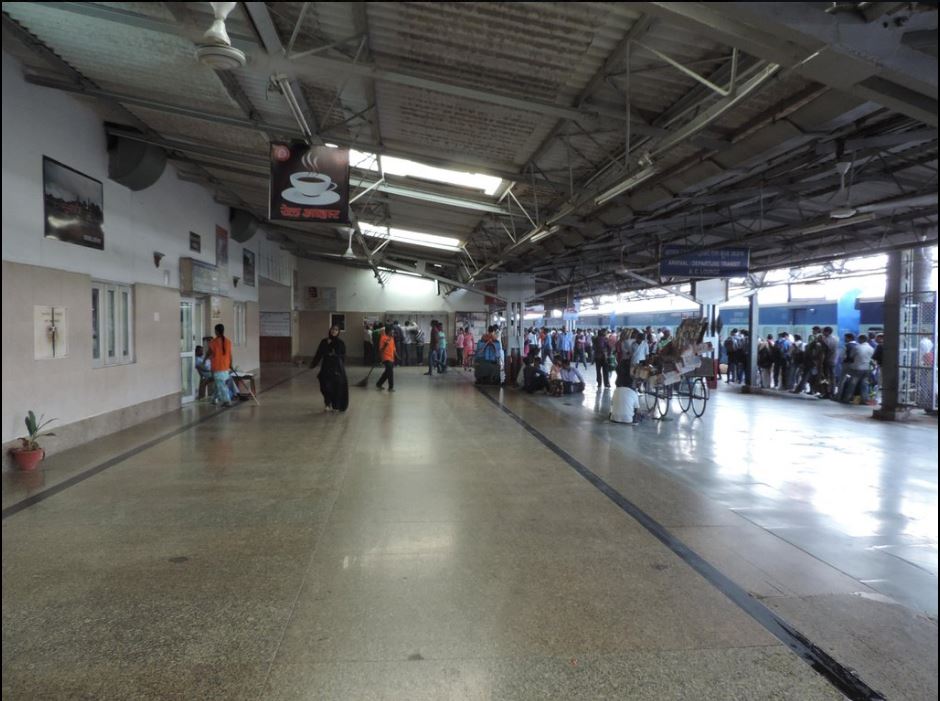