By Sahitya Poonacha in Culture-Vulture

‘The Scotland of India’, ‘The Land of Coffee’ – Coorg – is more than a great travel destination. For those who haven’t heard of it, it’s a small hill station in Karnataka, tucked away in the Western Ghats. While these titles definitely help get travellers and tourists to come to Coorg and also helps the layman identify it and place it on India’s map or should I say ‘Incredible’ India’s map, it also reduces the district’s identity to just that much. My identity as a Kodava has been a largely ignored one. 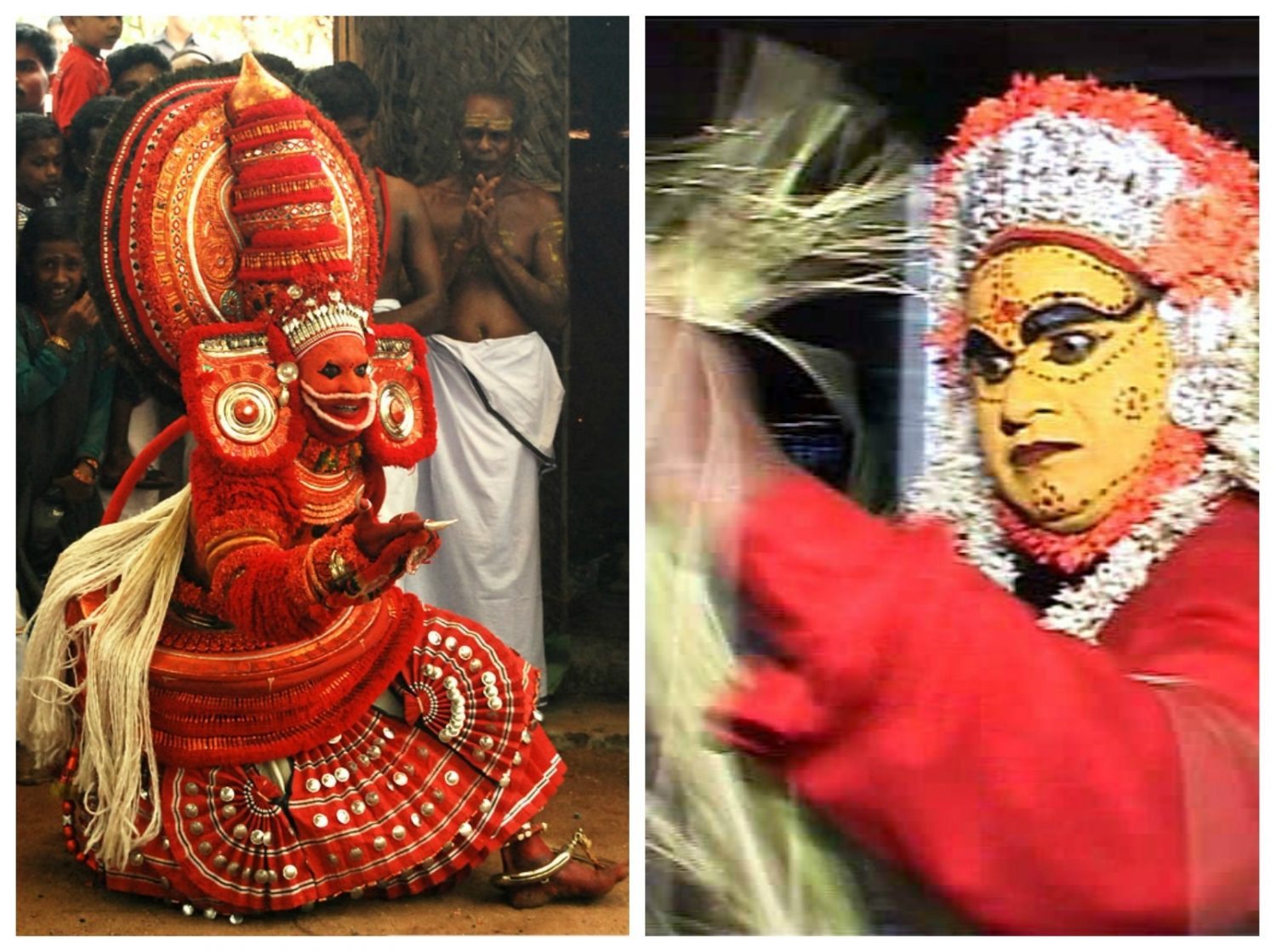 I have tried a lot to pay attention to being a Kodava, I have gone through the run of the mill cultural integration process within myself. But it really bothered me that my identity as a Kodava didn’t really matter as much as my identity as a South Indian, or the misplaced one of being a Tulu speaker. Of course, when I grew up I realised that no identity matters as much as my identity as an individual, one that’s beyond locality, language and gender. But seeing that part of my identity has drifted away from me makes me sad, for old times’ sake I suppose. The more I get involved in my life the more I see being Kodava as irrelevant and it seems scary.

I constantly have to explain being a Kodava, in fact, not a Kodava but a ‘Coorgi’ just to aid my explanation because then people realise “Oh, you’re from Coorg”. I don’t blame them, there are lots of places I don’t recognise either. But just like I would like to learn about those places I hope there are people who’d like to learn about Coorg. Being a Kodava, I am painfully aware that some might not even acknowledge me as that because I was born and brought up outside the hills, but I can assure you that I have spent a long time researching about the place I belong to and have been eager to engage with the culture. Coorg is what we call ‘Kodagu’ and I feel a twinge whenever I have to fill up a form and I can’t identify my mother tongue as ‘Kodavatak’ or my hometown as ‘Kodagu’ because it’s not even an option. Not that I mind because it’s just a form, but to adjust to the form I have to go with the nearest option available knowing full well that there will be no accuracy in the information I share with the Government or other Institutions.

Coorg has been coming to the fore because of the Tourism industry and that’s great! But I always wish people knew it for its culture and not because it’s just a hill station, ‘just like Ooty’. Coorg has a History, but the problem with it is that it hasn’t been recorded or delved into enough. Much of the documentation of the origins of Coorg and Kodavas cannot even be found in India which is rather unfortunate. If I have to study about Coorg, it would be best to go to Britain or America. Does this make sense? Not to me! 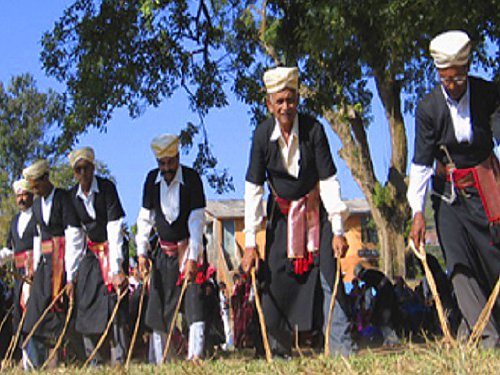 While for me it might not matter because I have a larger identity than that of being a Kodava I am worried that there soon won’t be a Kodava identity at all because of the lack of awareness or the widespread globalisation that forging into India. We were a small enough community to begin with which over generations has been restricted to the hills and we could never really strongly put forth an argument in the context of integration. But losing the Kodava identity would also mean losing the Pandi Curry (Pork Curry, unique to Coorg), Valaga music (traditional music mostly played at weddings), Kailupodh (Agricultural Festival) and so much more. What’s frightening is that when it does disappear nobody might even notice it or remember it. So much for tourism. So much for the world making its way to ‘explore’ our land.

Cultural integration is a complex process and while I do love the idea of a global identity one that tries to encompass everyone equally and look beyond the narrow purview of a regional identity but I do find it to be utopian. People hold on to their differences for a reason, because it makes you, you. To put it simply our differences are what make us ‘unique’.

While I can’t really lift up my land on my shoulders complete with its cultural exclusiveness, I can still write this article in the hope that one day I won’t hear some academician say “Haan Coorg Pune ke paas main hi to hai” (Yes, Coorg, just next to Pune, I think). This isn’t just about Coorg. My hometown stands only as a strong example to drive home the point. Instead, it’s about the millions of cultures, music, clothes, food, spices, jewellery and what not that add layers and layers of texture across India. In the hope that one day we (a billion others like me) don’t wake up to realise that we have all been neatly homogenised with an insipid wash of Justin Beiber (or some such).