A human chain was formed on Saturday, 7th May, by students and alumni of JNU in support of students from Leftist organisations participating in a hunger strike which has entered its 12th day today. The students on hunger strike want the punishments meted out by the administration, to them and their comrades, withdrawn. JNUSU president Kanhaiya Kumar has already withdrawn from the hunger strike as his health showed signs of being affected adversely. Umar Khalid, who is also participating in the hunger strike, reportedly fell ill and had to be taken to AIIMS. However, he is continuing with the strike. A protest march will be taken out this evening (9th May) inside JNU campus, demanding the withdrawal of the report of the inquiry committee which recommended the punishments. 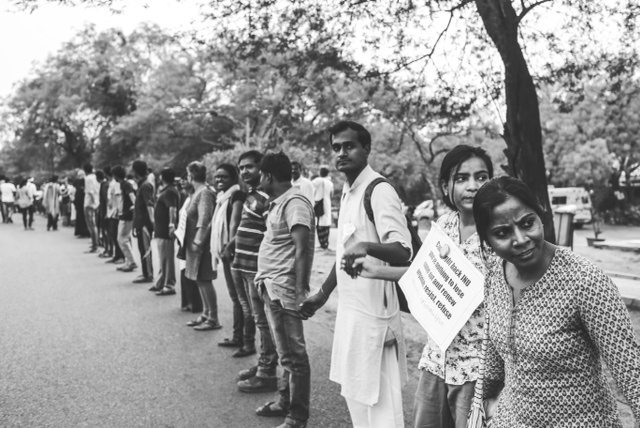 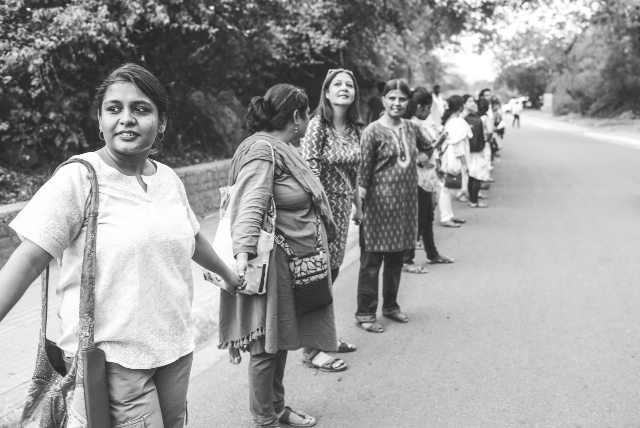 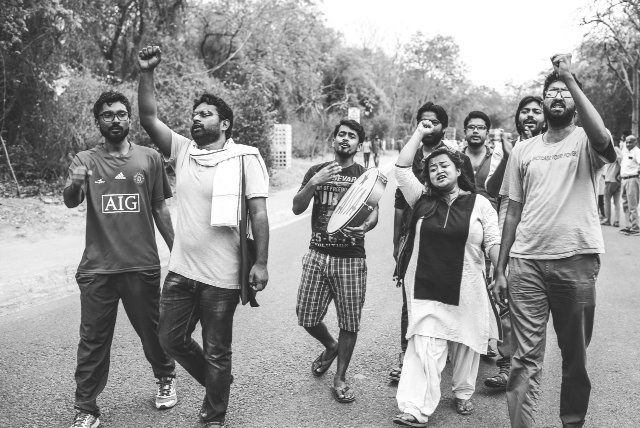 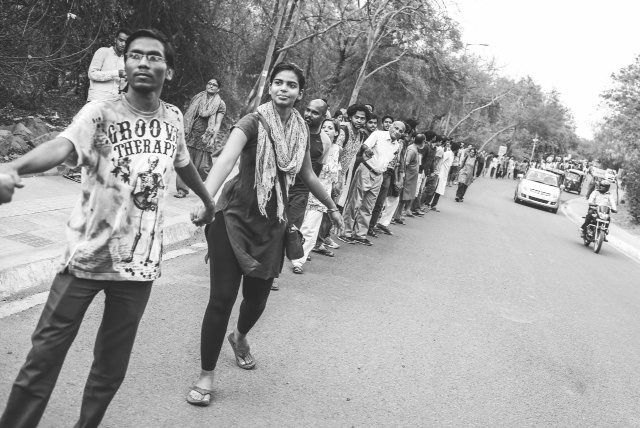 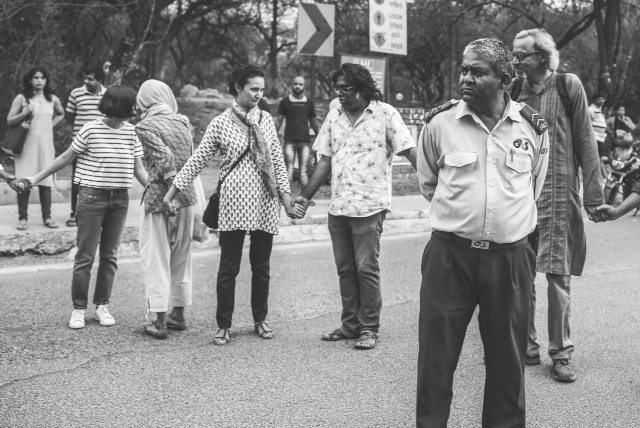 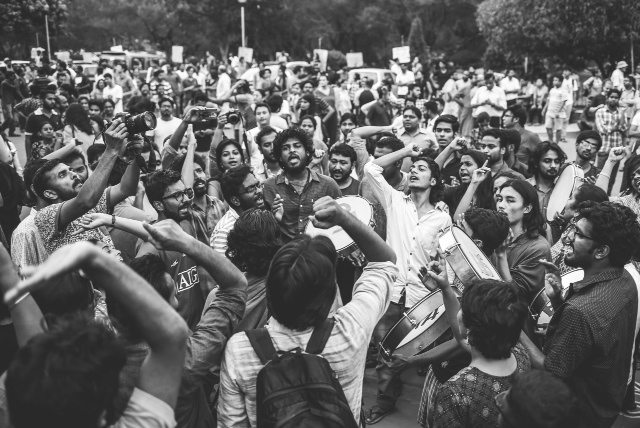 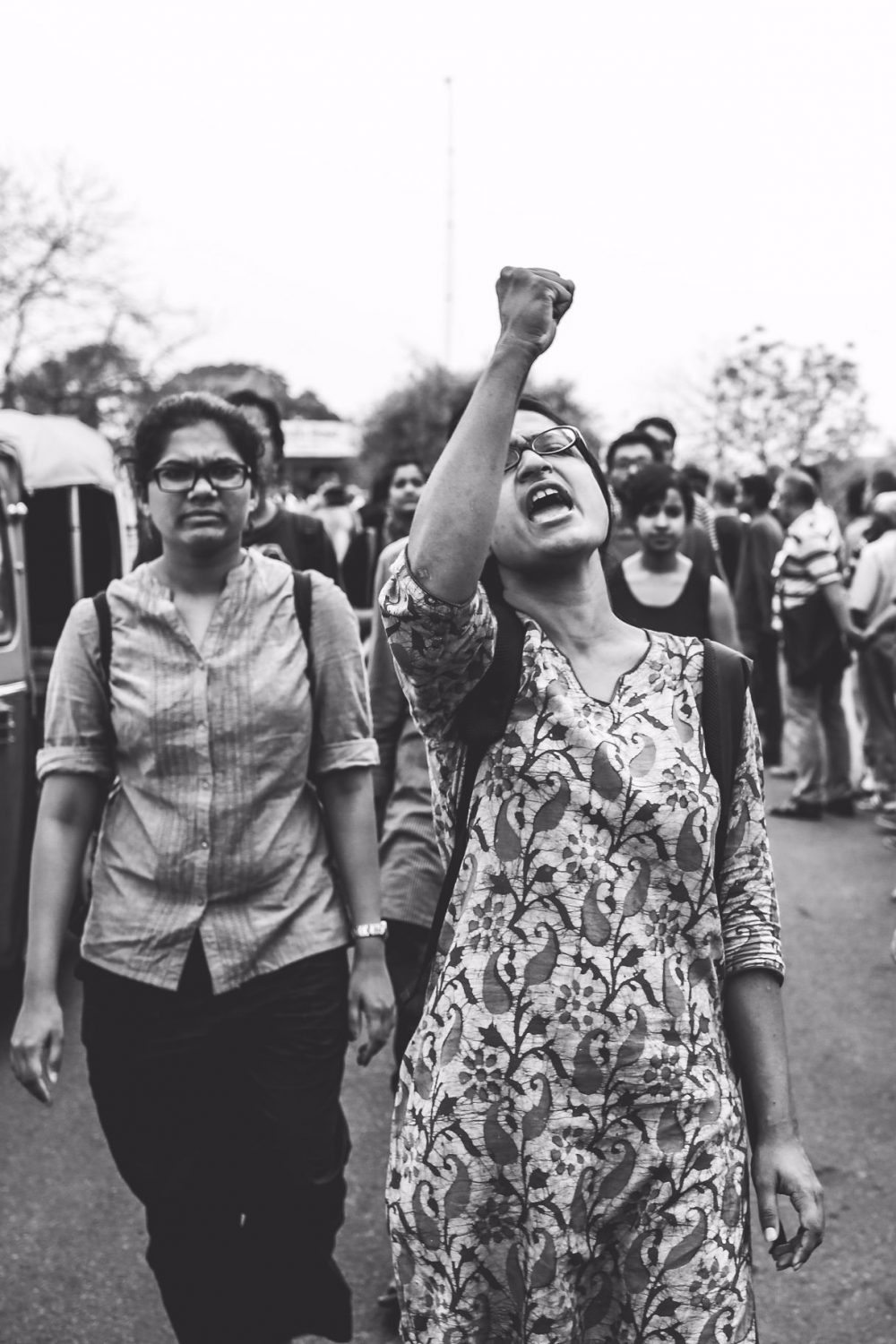 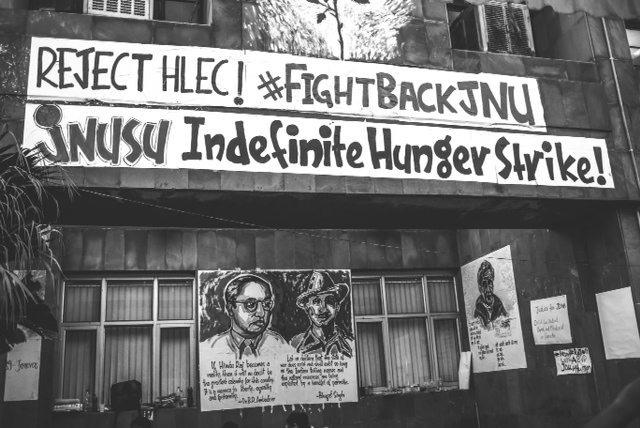 A Matrimony Website For Matchmaking BITSian Pride And Prejudice