‘I Never Thought It Would Happen To Me’: Richa Chadha On Fighting Eating Disorder, Bulimia

By Youth Ki Awaaz in Body Image, Health and Life

Nope, we aren’t talking about Amitabh Bachchan here. We’re talking about probably the first time an Indian actor spoke openly about battling an eating disorder – bulimia. In a recent TedxDTU Talk (organised by Delhi Technological University),  Richa Chadha addressed body shaming, intimidation and bullying in showbiz and spoke about a time in her life when she felt guilty for eating. For those who may not know, bulimia is an eating disorder where you ‘binge eat’ and then compulsively vomit out the food as a drastic measure to avoid weight gain. According to this Femina piece, “Bulimia has been observed in 5% of college-going teenage girls and 3% of adult women in India. The ratio of the disorder is 10:1 (women versus men).” But do we hear people, and especially women themselves, openly talking about it? Probably not.

She was also in conversation with Barkha Dutt on NDTV’s ‘The Buck Stops Here’ where she made some very powerful statements. Watch the video here and take a look at some of the things she said below. 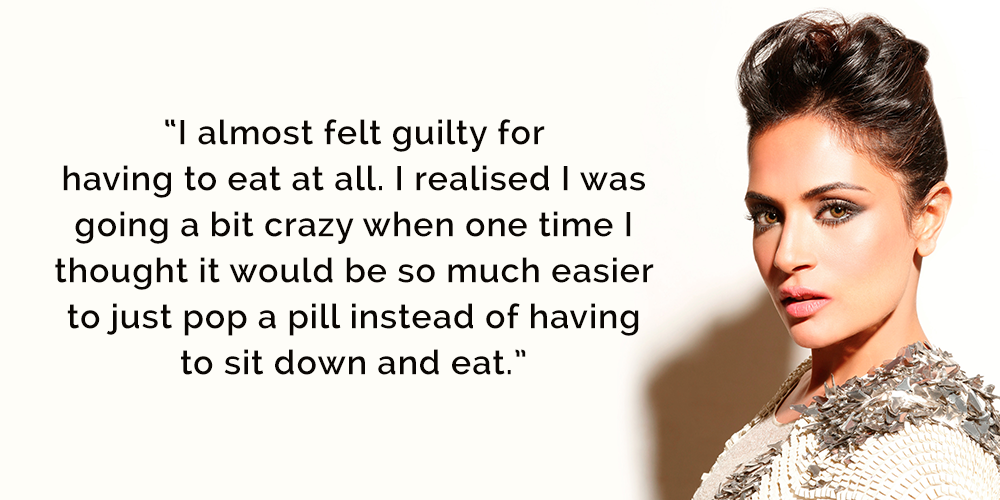 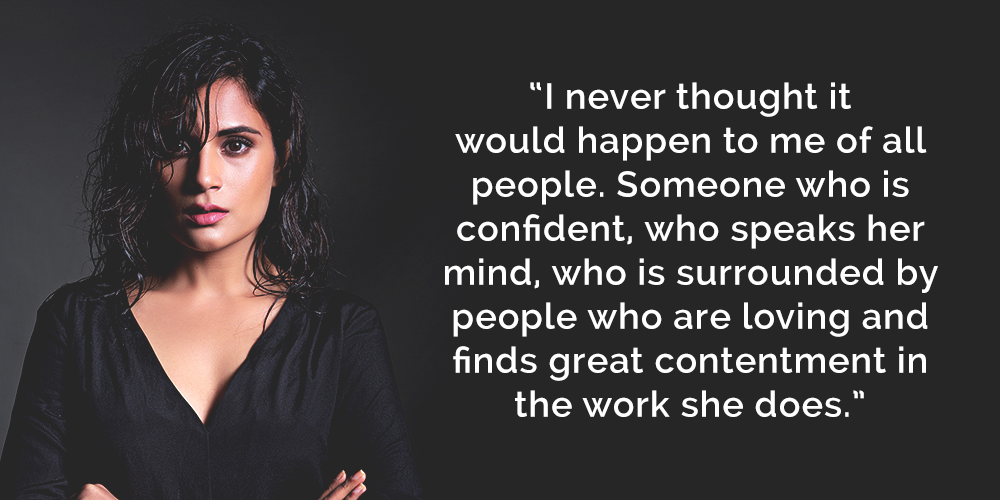 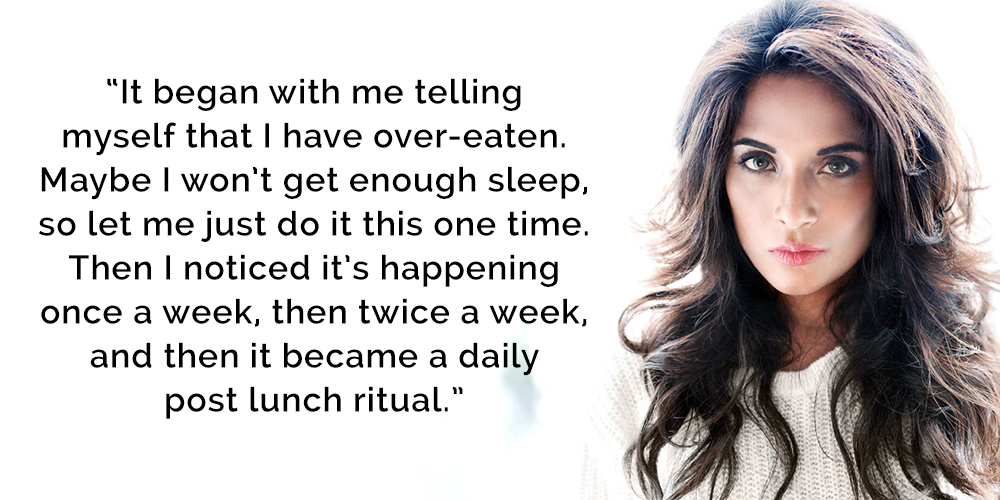 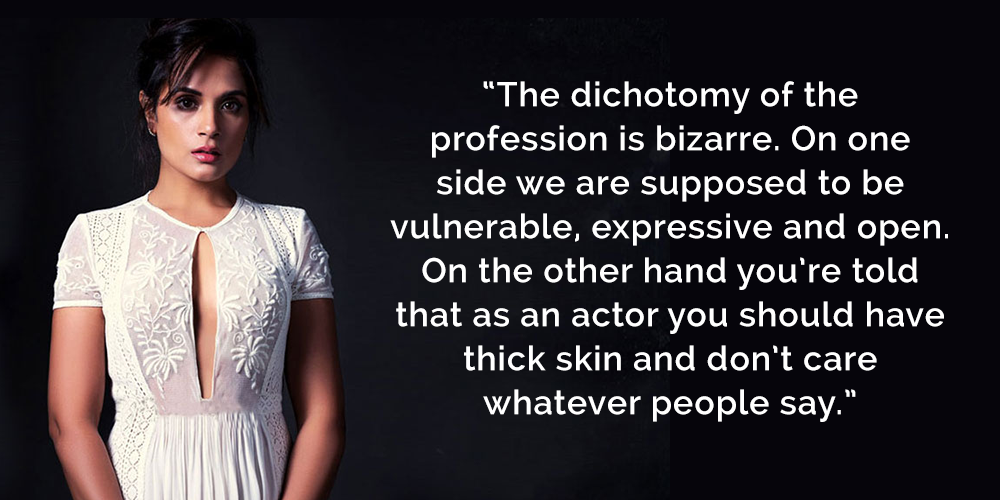 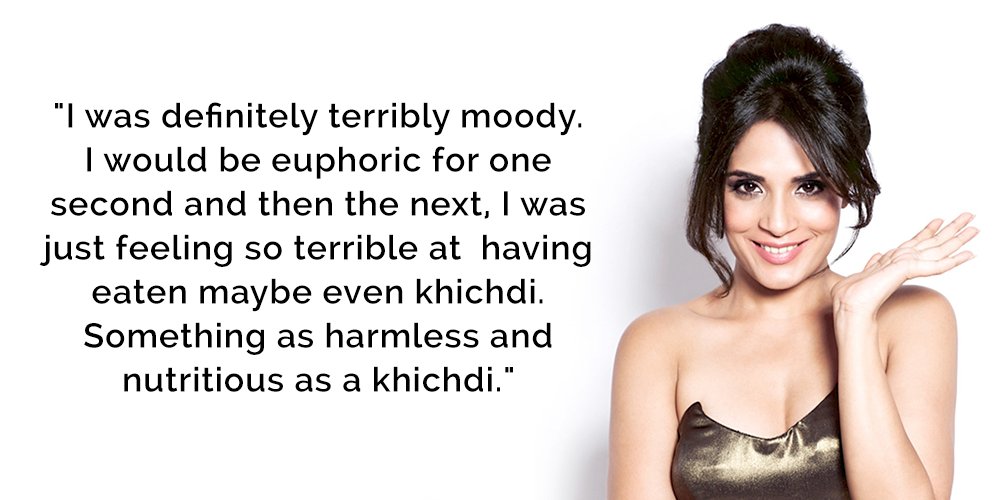 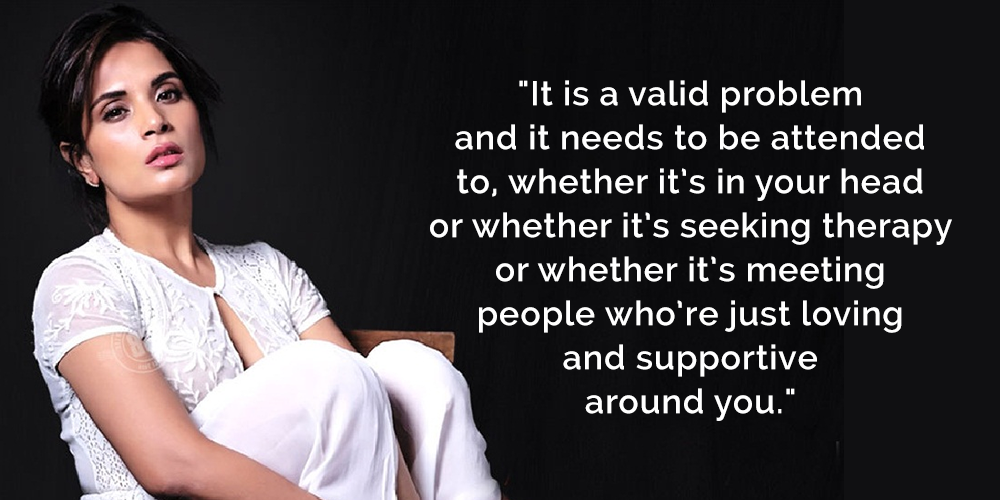 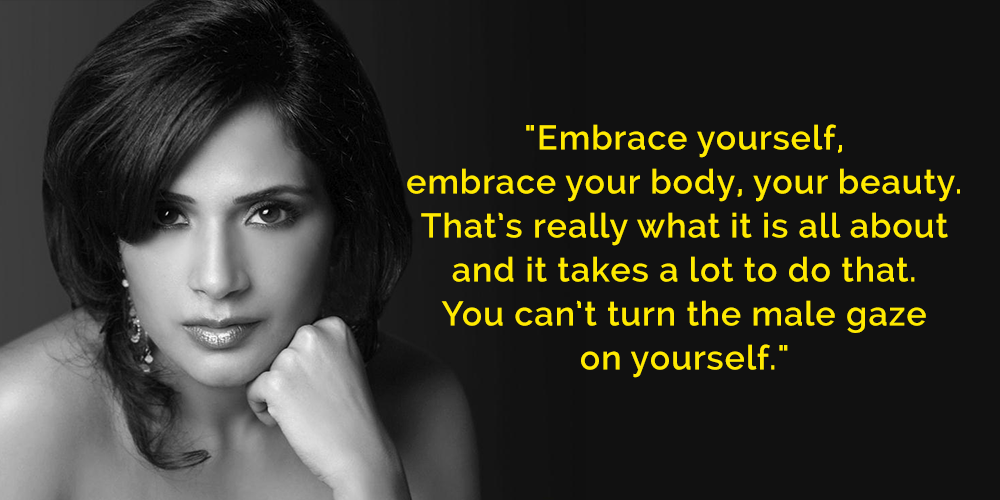 Have you ever suffered from an eating disorder or know someone who has? Find a safe space to share your experience on youthkiawaaz.com. Email us on info@youthkiawaaz.com and we’ll get back to you.

11 Things To Know About Eating Disorders: ‘More About Emotions Than Food’

‘I Will Use The Word ‘Fat’ Without Feeling Sorry, But Will Society Let Me?’