Cyber Feminism: How Technology Is Being Used To Fight Violence Against Women 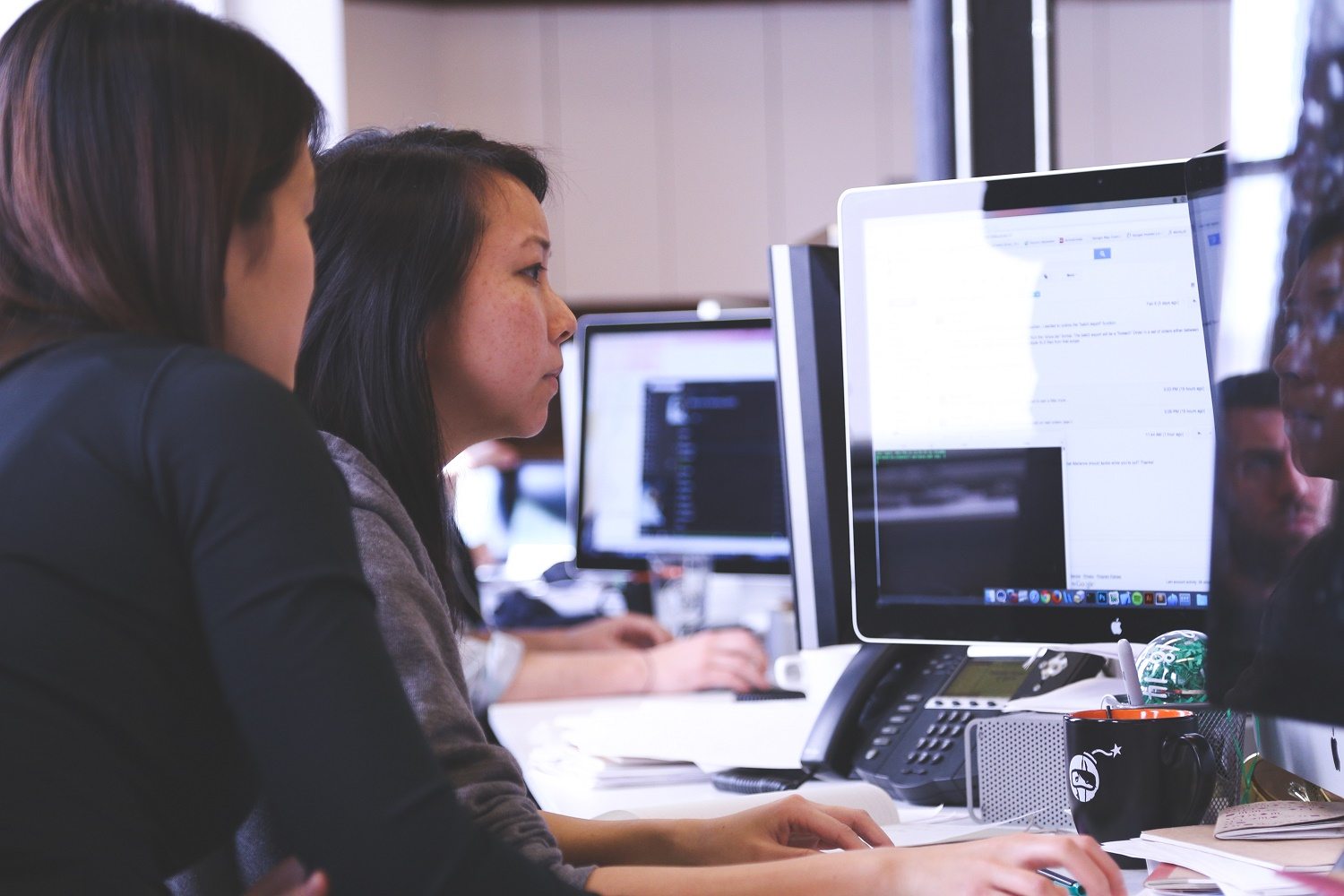 Technology has brought violence against women to a whole new level. Privately taken nude pictures are no longer limited to a single copy in possession of the individual but are now on smartphones and one angry ex-boyfriend is all it takes to ruin a girl’s reputation online. As we are all aware, no matter the reason someone decides to publicly humiliate a woman, she gets more scrutiny than empathy once her reputation is on the line. With the advent of the internet, things have only gotten worse.

In March 2015, we had the chance to see the “patient zero” of slut shaming speak up. Monica Lewinsky demanded to tell her own story on a TED talk in Vancouver. For 20 minutes, she narrated 17 years of public humiliation. She said her case was the first one to break online instead of on traditional media. She continues to deal with violence online up to this day.

Old problems, new tools. Soon enough, we all discovered the devastating power of technology and how it has become so easy to hate. For women in general, violence took on one more avatar in slut shaming. It looked like more of the same: women as a target for how they look, for taking nude pictures, for having sex or even just because they exist.

But that same technology is now being used to fight all of that and more. Feminist groups and organizations are developing a variety of forms to combat violence and restore women’s confidence.

In the very recent past feminist groups were restricted by technology. They hardly made headlines with their actions, aside from demonstrations, but they produced vast material in the form of magazines, pamphlets and academic work. Slowly, traditional feminist organizations migrated to online media and started to create a space for their voices to be heard through websites. The internet made it possible for all to have access to information and to slowly start to get a sense of the amount of work put into the cause.

With social media a new feminism is rising, one that challenges slut shaming. This generation of girls took charge on blogs, Twitter and vlogs on YouTube. Discussion groups on Facebook are especially effective to organize protests, create new content or even just to help a girl defend herself against any kind of misogynistic attack.

The power of social media is so strong that it is changing the way women’s magazines are written, children’s toys are designed by bringing to light the different forms of sexism hidden in the mundane.

One specific cause that the new wave of feminism on social media addresses is street harassment. Not long ago – about two years ago – it was considered just some annoying part of women’s lives; you go out, you get catcalled and that is what it is. But after a nasty comment, one girl went on her social media page and complained about it. Another girl followed. Another five girls followed. And about 45 girls “liked” it. Suddenly something that had been socially accepted, even celebrated for so long was finally shown to be another face of violence.

In order to show the world how much street harassment can ruin our days a few groups took on new technology to expose this problem. Using Google maps, they asked women to pin places where they were harassed and tell their stories. The campaigns were national, but similar in different parts of the globe. In Egypt, the HarassMap showed not just catcalling stories, but also situations of gang-abuse and women being assaulted during the Arab Spring demonstrations. A campaign in Brazil called Chega de Fiu Fiu (Enough of Whistling) conducted empirical research to prove that women actually do not like to be catcalled. They also created their own map. Hollaback, a global initiative based in the USA, has their own maps of testimonials as well as an app, so women can pin an incident of harassment at the same time it occurs. A similar app was also adopted by a project in South Africa called Blow the Whistle.

Another Brazilian initiative called PLP 2.0 took it a step further and connected their app to the police. Aimed at domestic violence, this app follows specific cases and works as a panic button if a woman is attacked. It is still restricted to one city but is slowly increasing the area it covers.

There are countless such projects around the world that use technology to amplify their work. Several times we might see different groups working on similar ideas, not knowing that someone, in a different part of the globe, has a solution they haven’t thought off yet. Feminist activists needs a global database.

In order to document feminist projects and connect similar ones, I created FemMap , a collaborative website that gathers information about projects focused on gender equality. It works both as a database and as a communication channel. As the platform gets more collaborators, it becomes a significant source of information about what type of projects are being done and the best practices for each idea. Through FemMap, groups can avoid redundancies in their work and help other organizations in whatever capacity they can- material, coding or simply better ideas to make it happen. We are using technology to break country and culture barriers.

It’s important to know how to benefit from technology and make it available to all. By working together, feminist groups are able to learn from mistakes made by others. Achieving gender equality is a long and bumpy road, so it’s always good to know we can get help.

This article was originally posted at Justice Adda