“Suggesting that we can build an endless wall along our borders and blame our challenges on immigrants, that doesn’t just run counter to our history as the world’s melting pot, it contradicts the evidence that our growth, and our innovation and our dynamism has always been spurred by our ability to attract strivers from every corner of the globe,” President Obama said. “It’s how we became America, why would we want to stop it now?”

Up until 1965, immigration to the United States was restricted by legal quotas established in 1924 that favoured white, Christian northern Europeans. During the period of the Civil Rights movement, however, the federal government recognised that discrimination, based on perceived racial differences, ran counter to efforts to create a society in which access to power was merit based.

So, in 1965, the U.S. Congress established the Immigration Reform Act, which abolished quotas that had limited Asians from immigrating. Prior to the passage of this legislation, fewer than 10,000 Indians lived in the United States.

Immigrants from India speak of specific gains they made in the United States. Travelling far from home comes about for reasons. Here are a few:

Freedom to create: Ideas come from many sources rather than within the traditional sets of affiliation from back home.

More flexibility: People want to experience life and contribute to discussions not through rote repetition or accepted truth, but by saying what they think or feel without fear of criticism. The purpose is to acquire knowledge by trying things out that have not been tried before.

Entrepreneurial Opportunities: Meeting like-minded, adventurous risk-takers whose well-capitalised ventures trump fear isn’t that unusual an experience in the States. In the major cities, deals are being made left and right between relative strangers, banks loan huge sums of money with little collateral put up, and who someone is (their background) matters far less than whether others are convinced that they can make money from that person’s ideas. 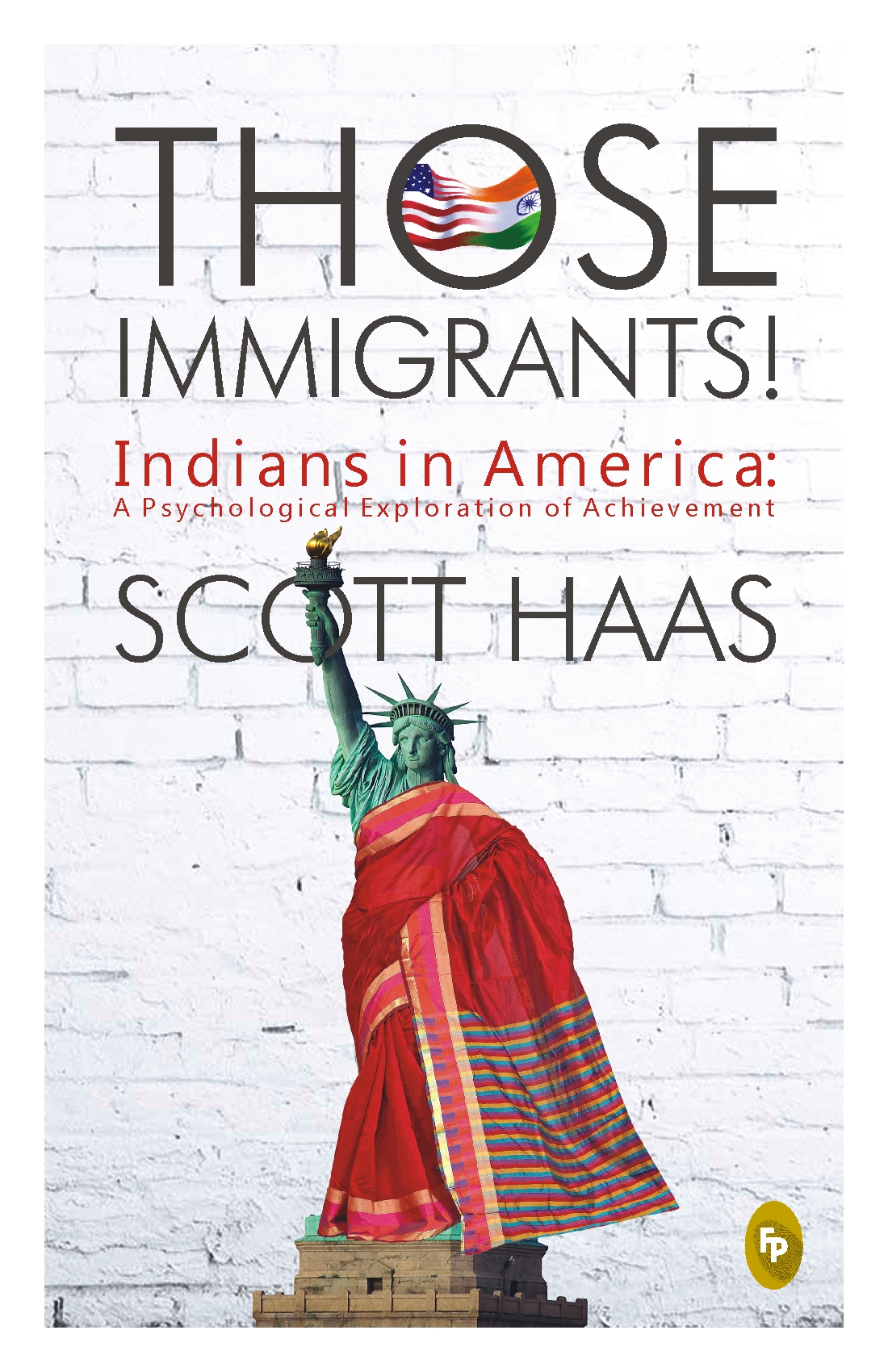 Education: The great number of top institutions in the U.S. means that many highly qualified Indians have many opportunities available in the U.S.

Versatility: The immigrants with the greatest success keep changing and adapting. If an approach to solving a problem isn’t working, try something new. Isn’t that the point of living in a free society? Being improvisational, letting go of rigidity, who knows what will happen?

“Those Immigrants!: A Psychological Exploration of Achievement”, is my latest book, out in mid-May, 2016, and it takes a close and lively look through highly personal stories at the lives of thirty prominent Indian-Americans: Immigrants and those individuals born in families who came to the United States.