Editor’s note: One of the major trade unions in France, the General Confederation of Labour (CGT) pulled off a large rally, by all accounts, against the government’s proposed labour reforms which are currently being discussed in the French Parliament. It is learnt that the CGT mobilised 80 percent of the crowd while other unions chipped in with the rest. While police estimated the rally to be 70 to 80,000 strong, the unions claimed that it saw the participation of over a million people.

The police had to resort to water cannons and tear gas in order to control the rally where masked youth were seen hurling stones and firebombs at the police.

The following are pictures from the protest: 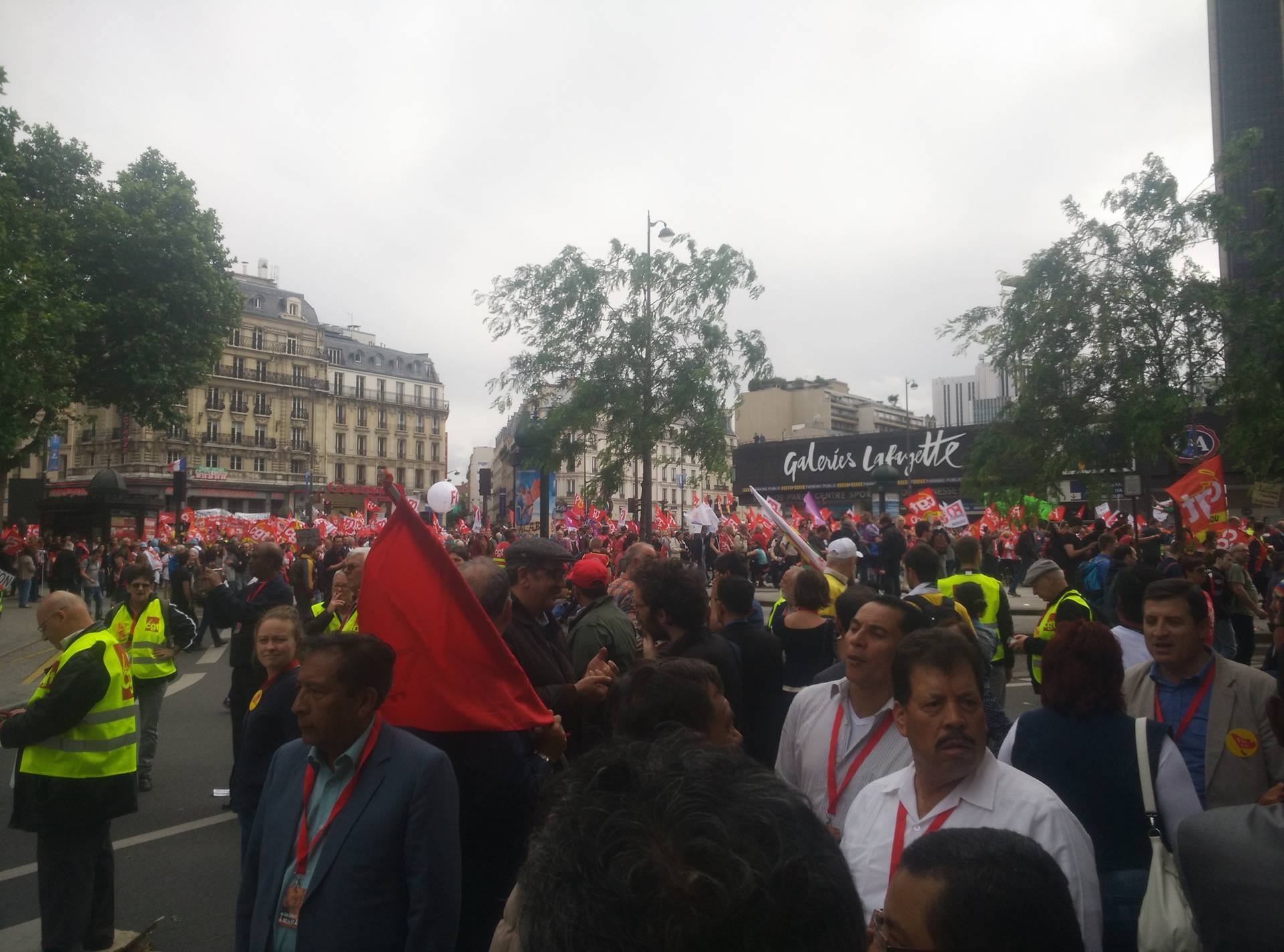 Protesters mill about the streets of Paris. 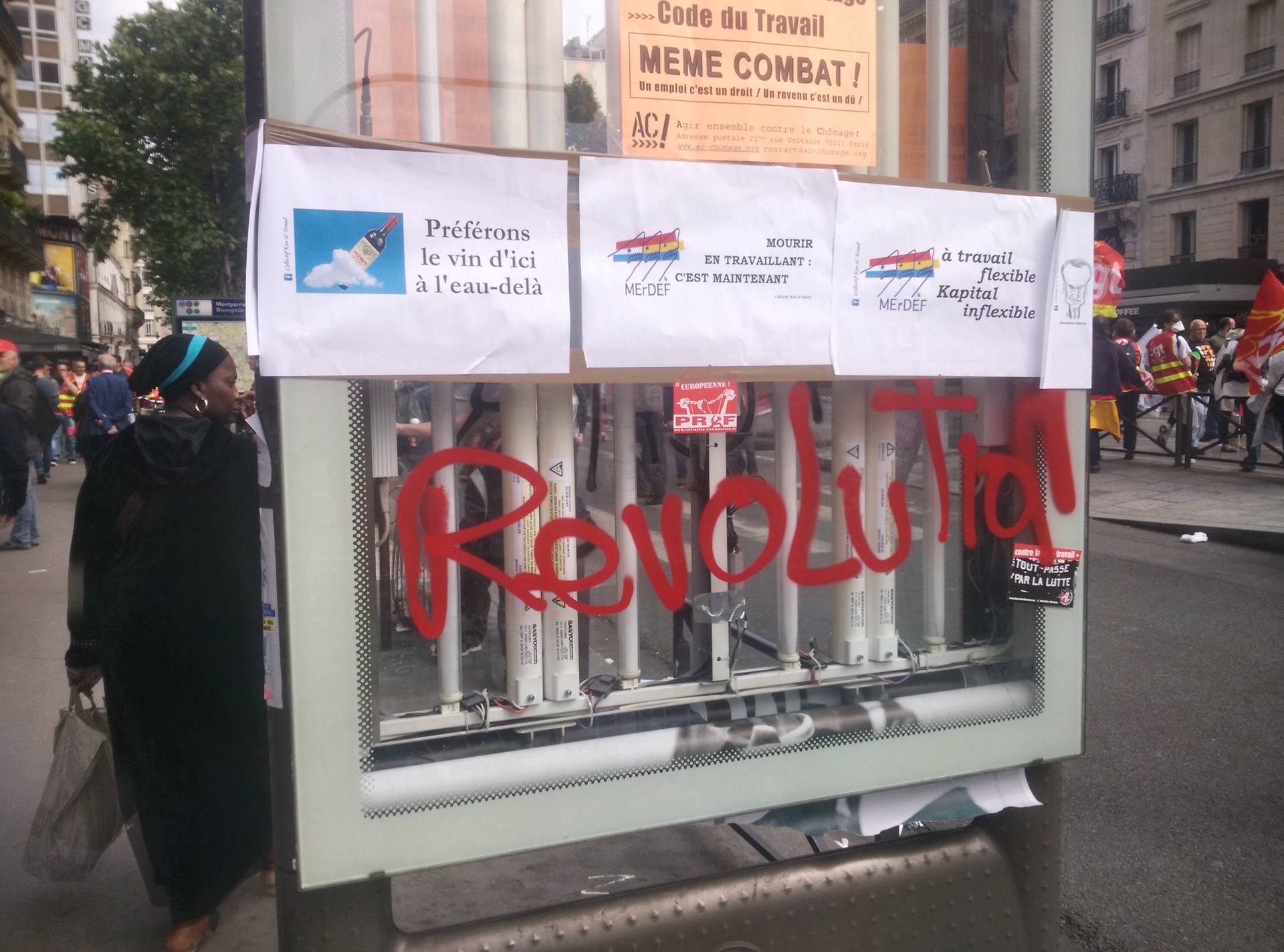 Graffiti on the streets of Paris. 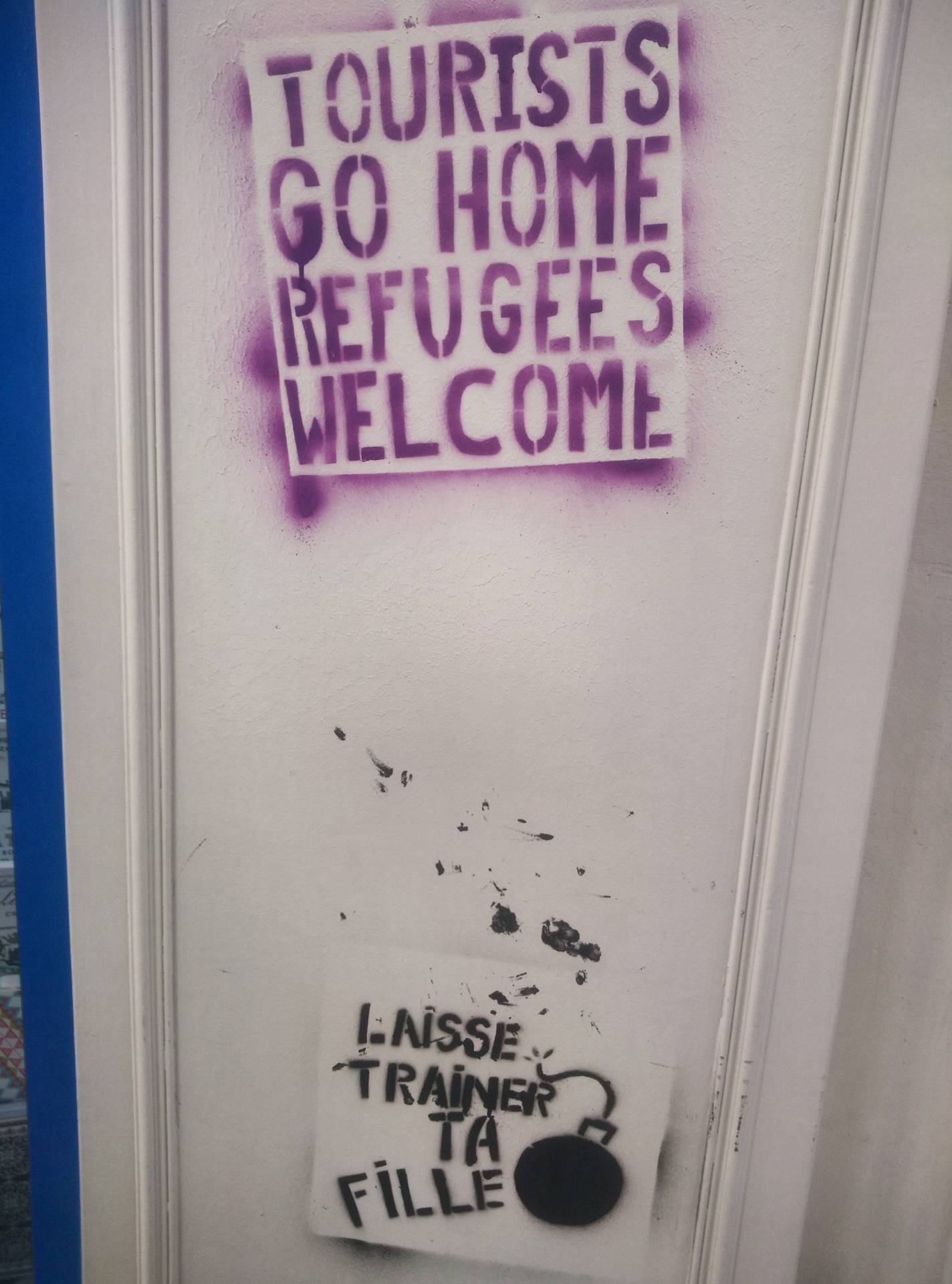 France is the host of the football tournament EURO 2016 and tourist arrival is expected to increase. 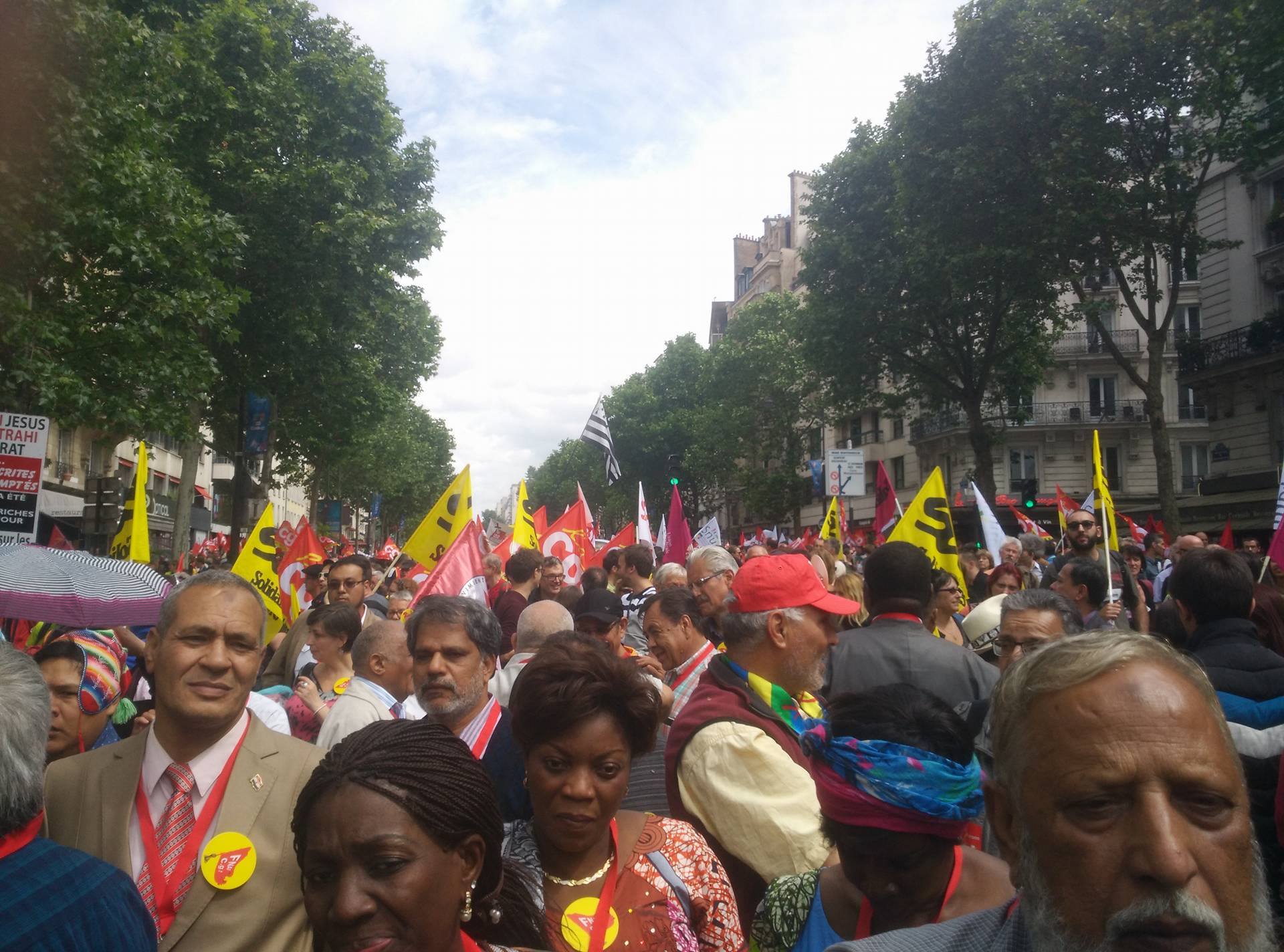 The protest was well-attended even if the figures vary. 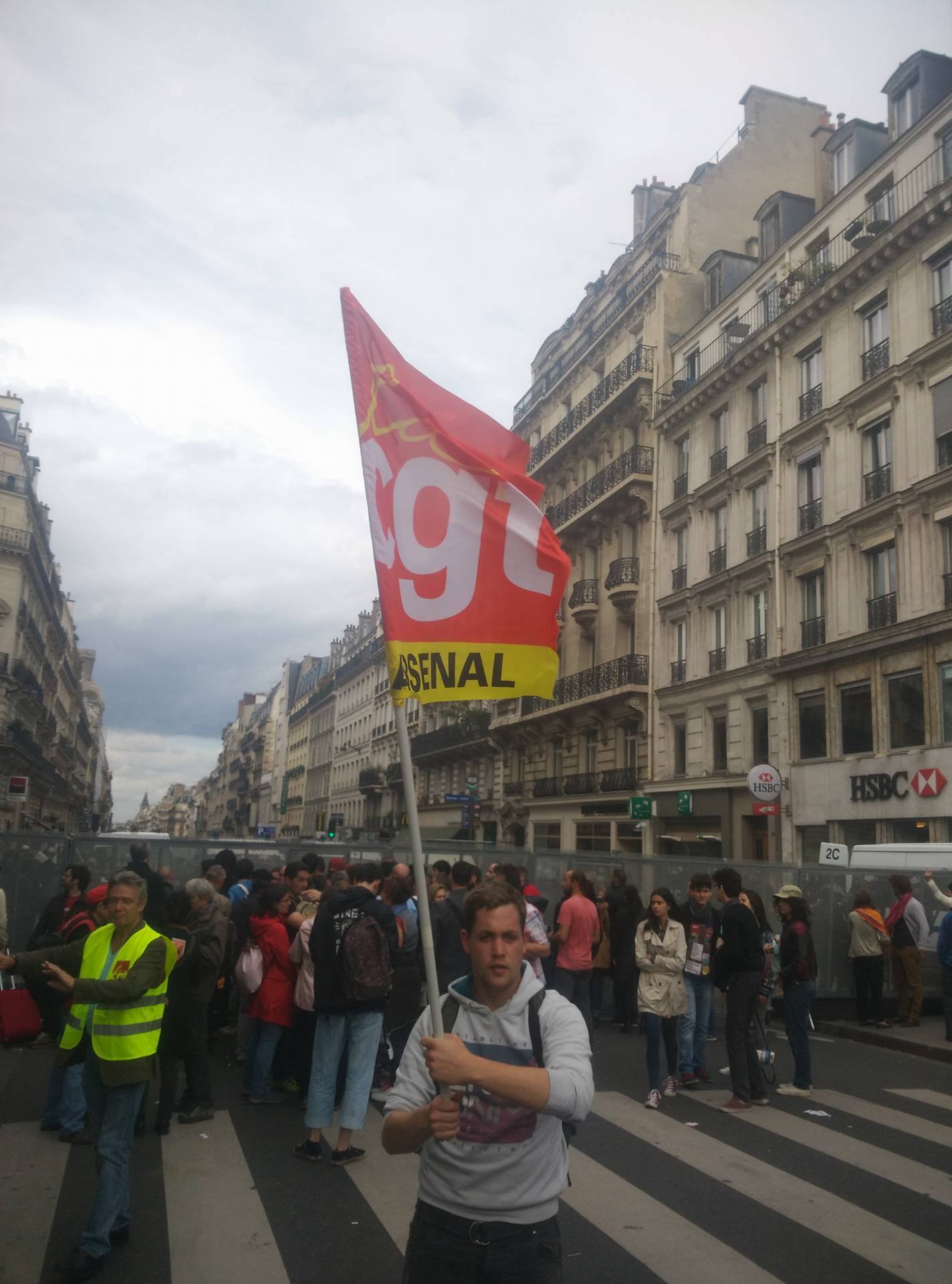 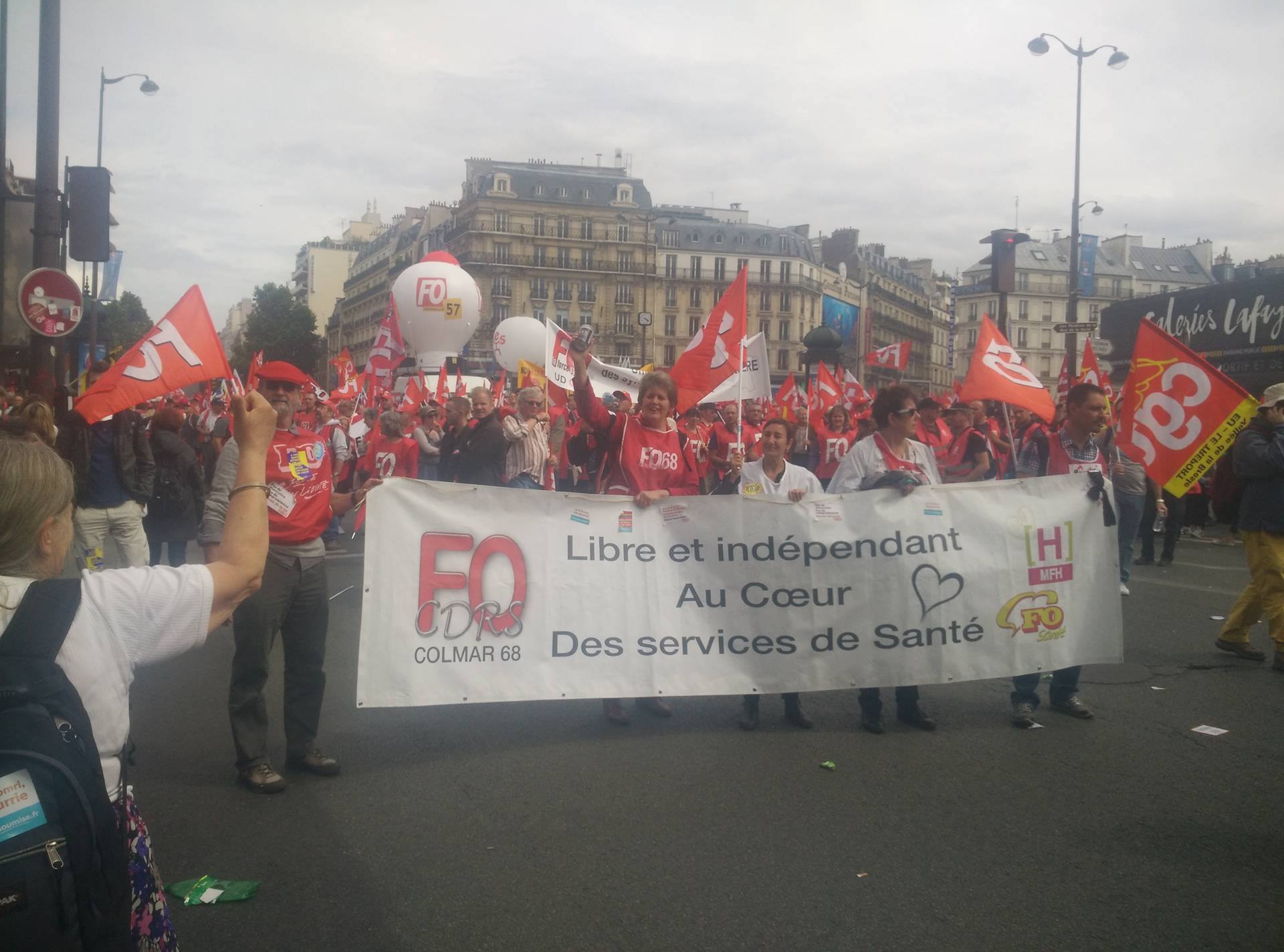 A group of protesters display their banner at the rally. 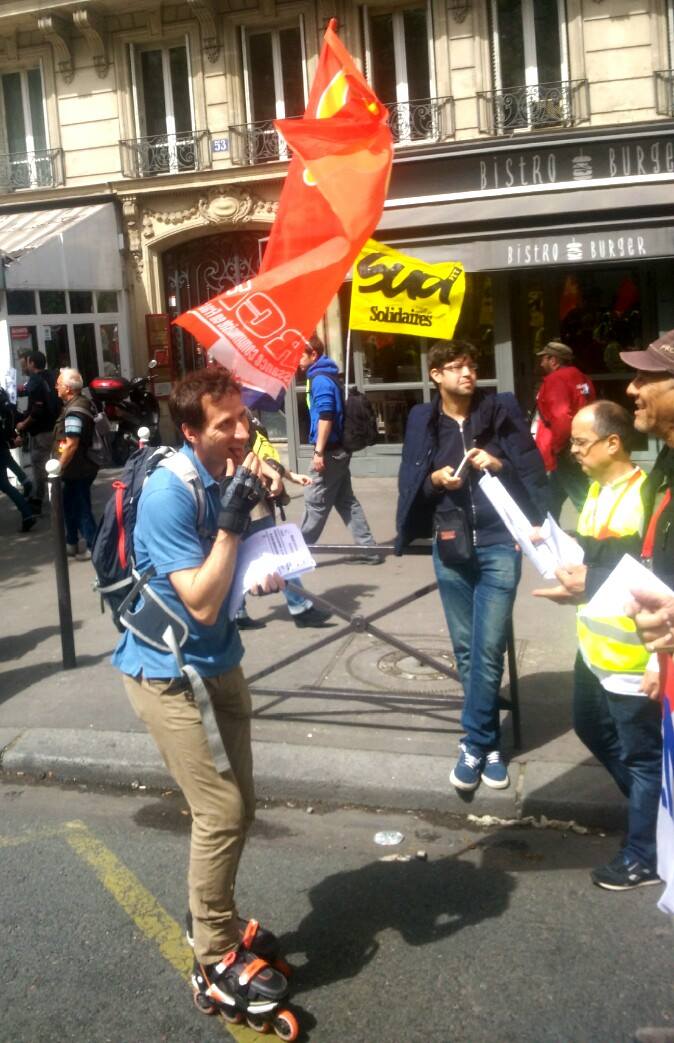 A protester distributes pamphlets while skating.

Photos by Vijoo Krishnan. The photographer is a member of the Central Committee of the Communist Party of India (Marxist).

Opinion: Trump’s Last Assault On American Democracy Could Be The Worst

What Does It Mean When A Country Is In A State Of War?

What Transpired Two Years Ago During The Pulwama Attack