In Photos: Gurgaon’s Pride March Shows Just How Beautiful Solidarity Can Be

On June 12, 2016, a nightclub in Orlando, Florida witnessed one of the deadliest attacks on LGBTQ people in U.S. history. A single gunman killed 49 people at Pulse club and injured 53 others. Millions of supporters came together in different cities of the world to honour those who lost their lives.

Gurgaon (NCR) also hosted its first queer pride march to show its solidarity with the victims. Besides mourning for those killed, the pride march also included an agenda celebrating LGBTQ pride month. LGBTQ folks around the world are under constant threat of violence, abuse and ostracism. Section 377 of the Indian Penal Code considers homosexuality as unnatural or against the order of nature.

Around 300 people from all age groups, social classes and sexual orientations came together at the pride march. They strongly raised their thoughts and opinions to repeal laws that discriminate based on gender and sexual identities. Some families were also present with posters, masks and queer flags to support their children and give them courage to be out, open and free to love.

What kind of phobia is homophobia? How can we be scared of people just as normal as everyone? 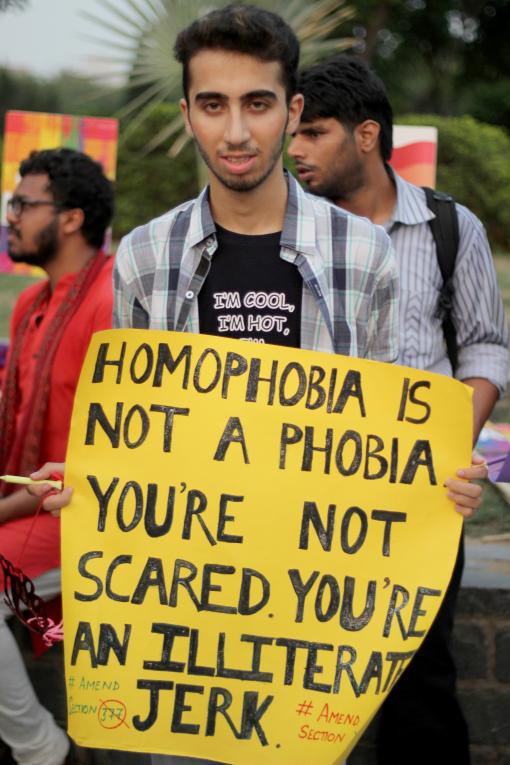 Preparing the stage to honour the freedom of LGBTQ people in India and raise our voice against Section 377. 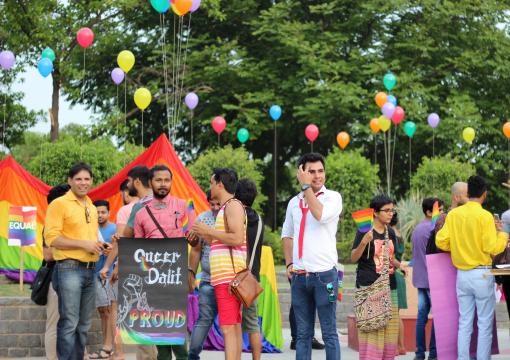 Love happens to break every barrier of discrimination. 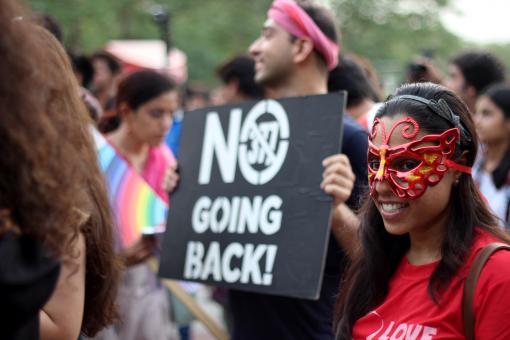 The pride march was attended by everyone. Straight people also came together with posters to support LGBTQ folks.

The march saw people with colours, posters, messages and slogans. There were performances and creative expressions by many individuals. 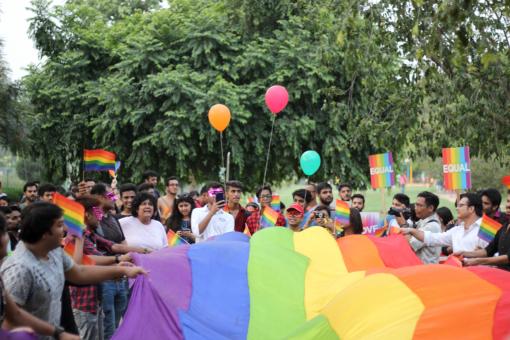 Open mic performance on why LGBTQ rights are human rights. 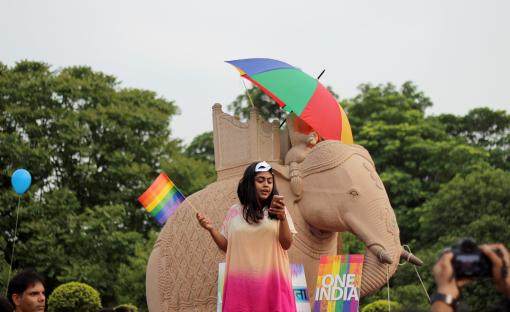 The pride march put forward the agenda of sexual minorities’ freedom in the country. 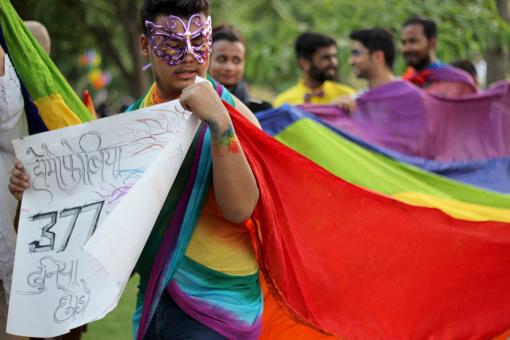 Posters and messages to support the queer community. 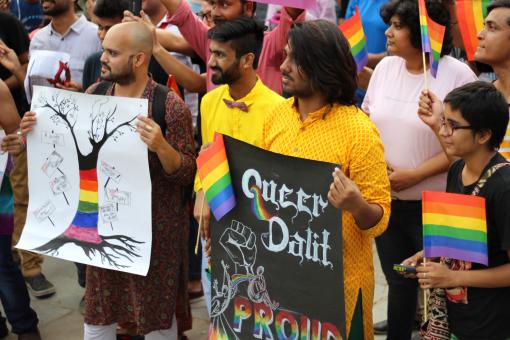 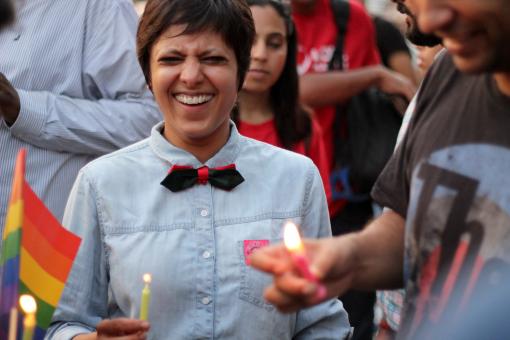 “We will never keep quiet after any attack. We will fight back and reclaim our space and dignity.” 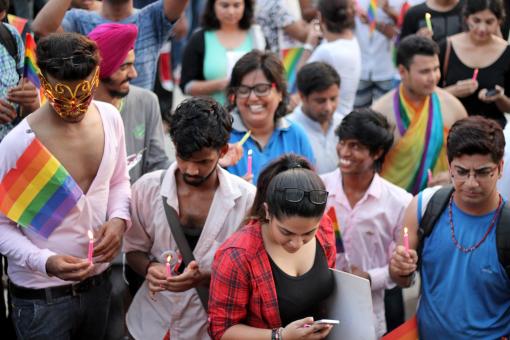 Showing solidarity to LGBTQ community around the world. Stay strong! 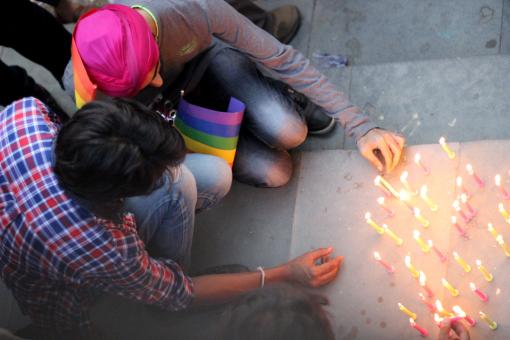 This post was originally published here on Love Matters.

By AYA As You Are

This App is Made Specifically For LGBTQ Dating In India