By Mirchi 983 Delhi in Media

That salt and pepper beard, red bandana and a personality that exudes ageless wisdom – Rahul Ram is a man who inspires many.

Bass guitarist and vocalist of the Indian rock band, Indian Ocean, Ram has a Bachelor’s degree in Chemistry from St. Stephen’s College followed by a Master’s degree in the same subject from IIT Kanpur and a Ph.D from Cornell University in Environmental Toxicology.

For someone who chose to pursue his passion rather than running after conventional jobs, Rahul Ram has come a long way from being a volunteer at the Narmada Bachao Andolan to being an artist whose music is enriched by and aware of the social situation it is made in.

His humility and candor shines through in a recent interview with RJ Rohit from 98.3 Radio Mirchi.

Here are excerpts from his chat that talks about the disapproval he was met with from his relatives when he moved back to India from the States, to surviving in a band that wasn’t successful for the first five years of its existence and more. 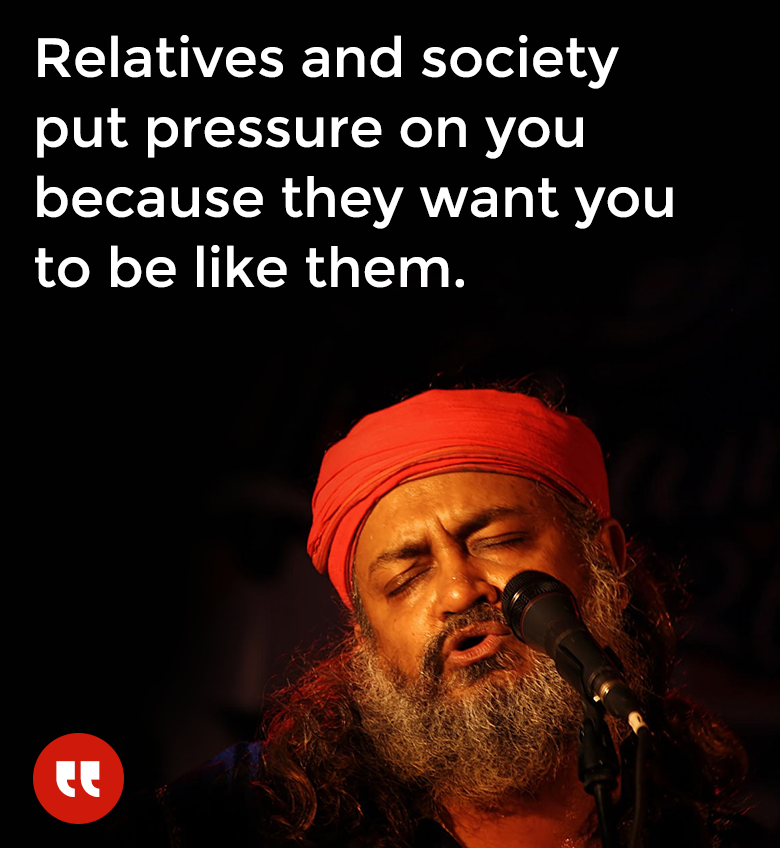 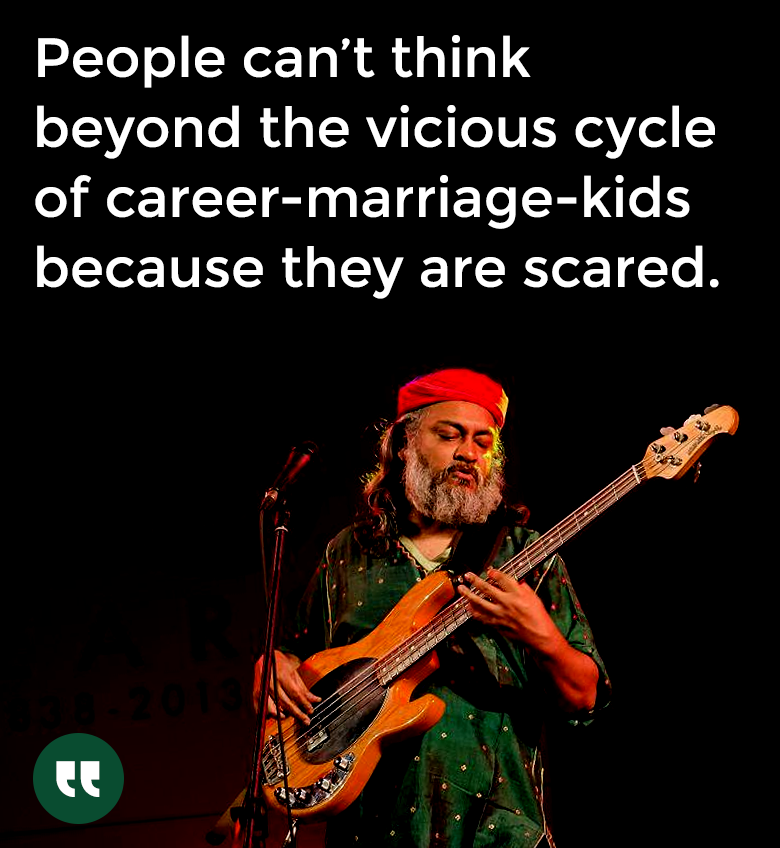 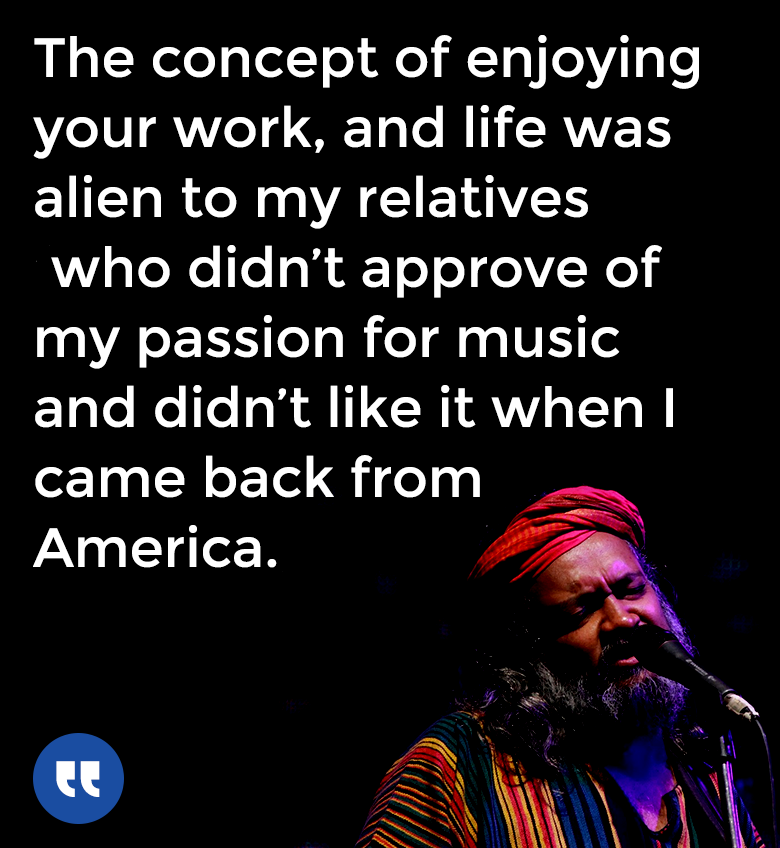 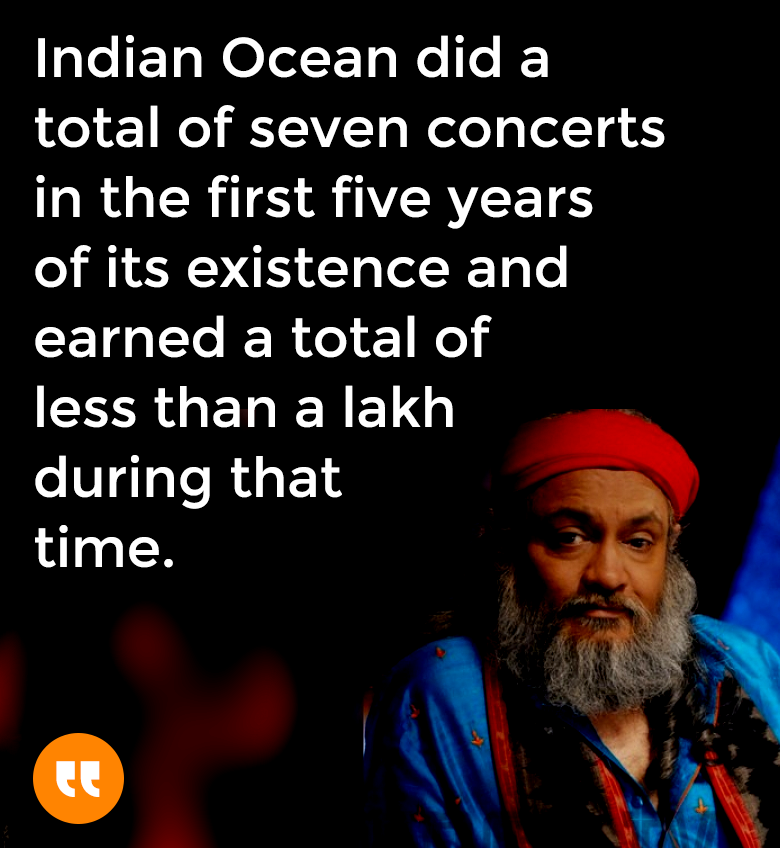 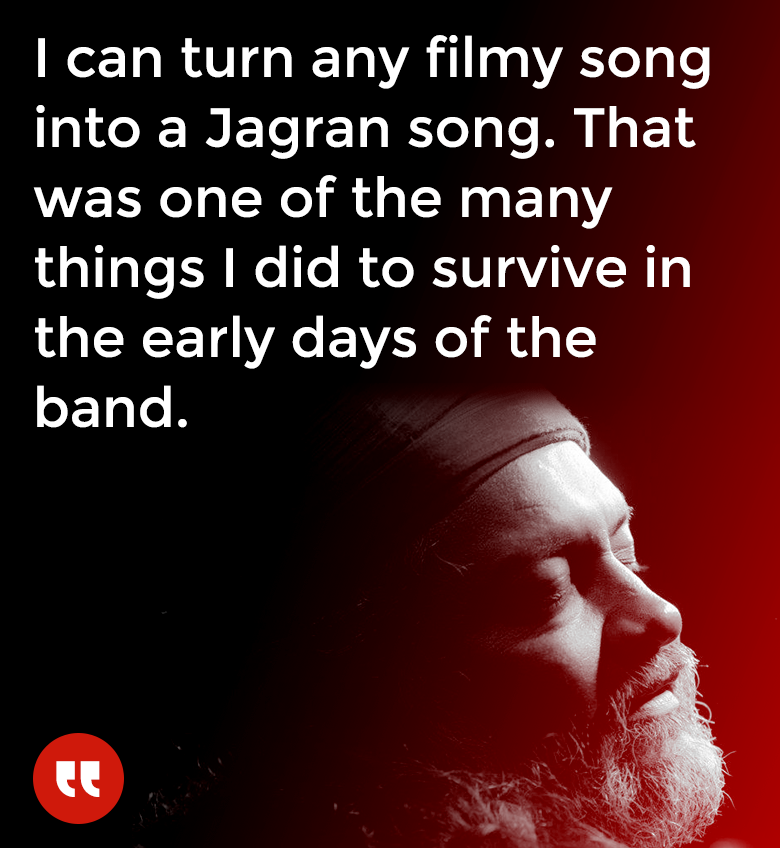 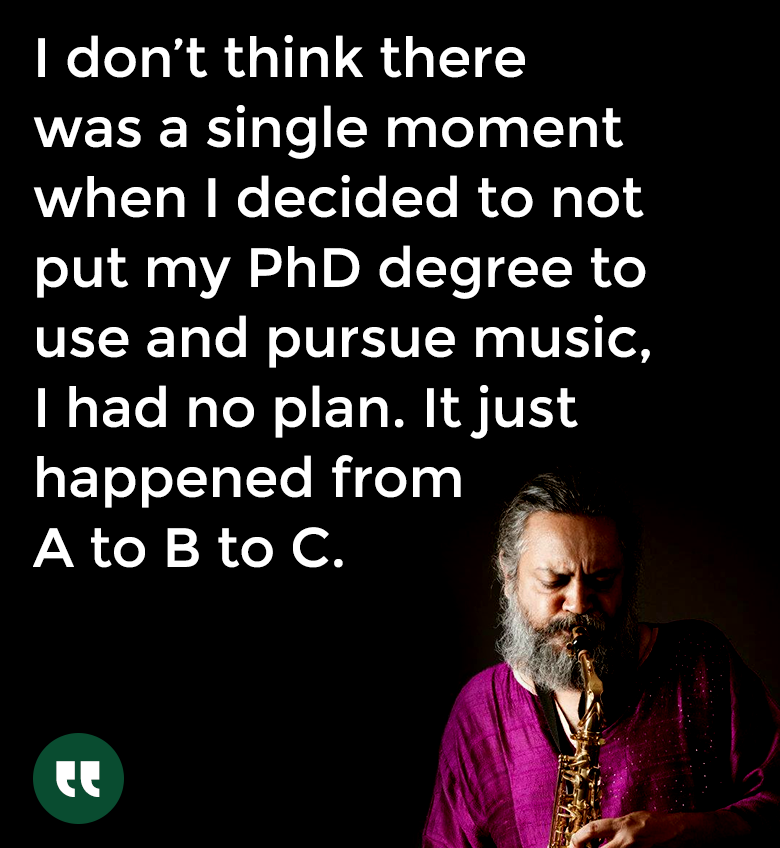 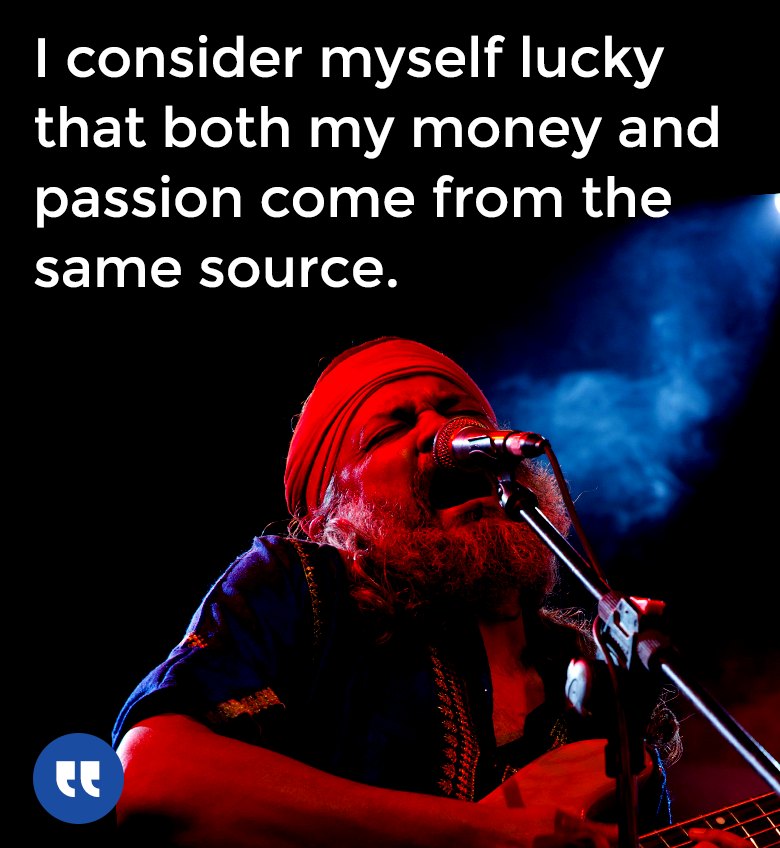 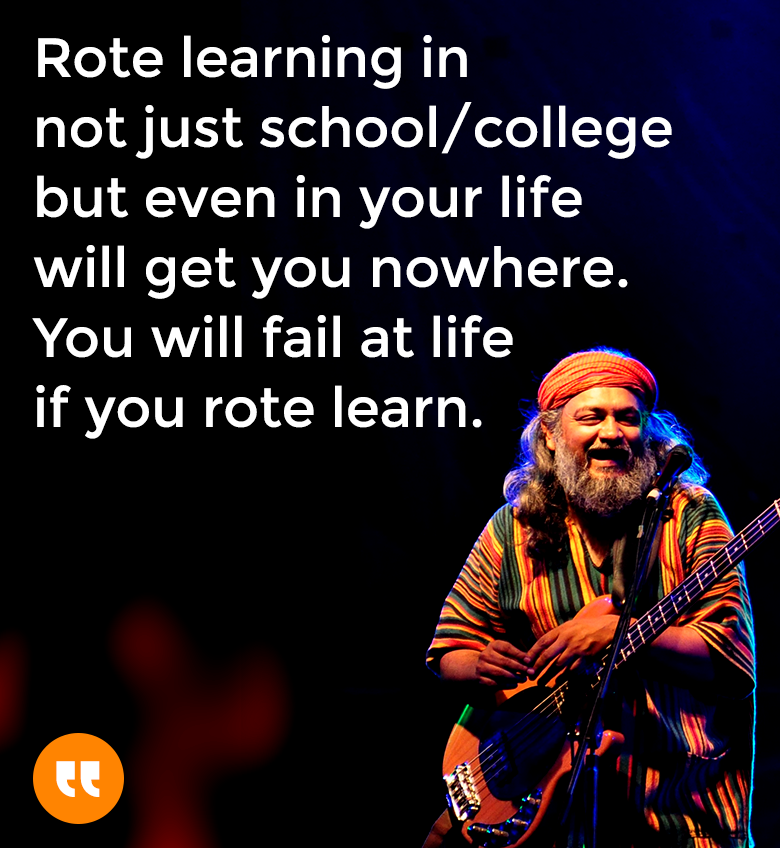