By Mirchi 983 Delhi in Sports

A 23-year-old from Kaluwas, a village in the Bhiwani district in Haryana, made history when he became the first Indian boxer to win an Olympic medal at the 2008 Beijing Summer Olympics.

He hasn’t looked back ever since.

As of July 17, 2016 – Vijender Singh is Asia Pacific’s Super Middleweight Champion. His recent victory against Kerry Hope is especially important because he defeated a boxer who has been in the professional ring for the last 12 years when he took to professional boxing just last year.

The Padma Shri and Rajiv Gandhi Khel Ratna awardee has won several medals at the Commonwealth and Asian Games and has made the country proud. In a recent interview with RJ Rohit from Radio Mirchi 98.3 FM, Singh’s dedication and discipline is what is clearly evident. He believes in the results that come from working hard.

Here are the excerpts from the conversation that went on from the time he was under pressure to score well in school to how he thinks of himself as his best friend and his worst critic. 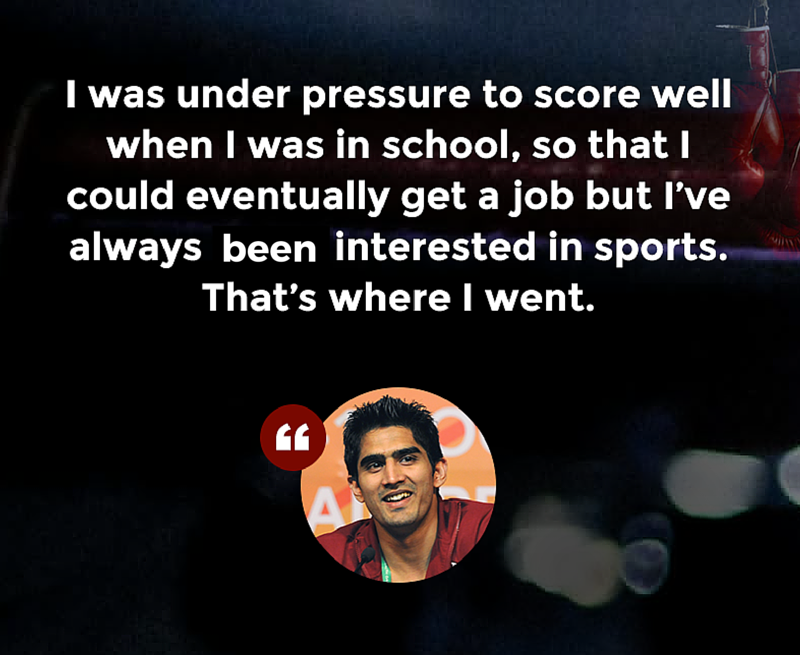 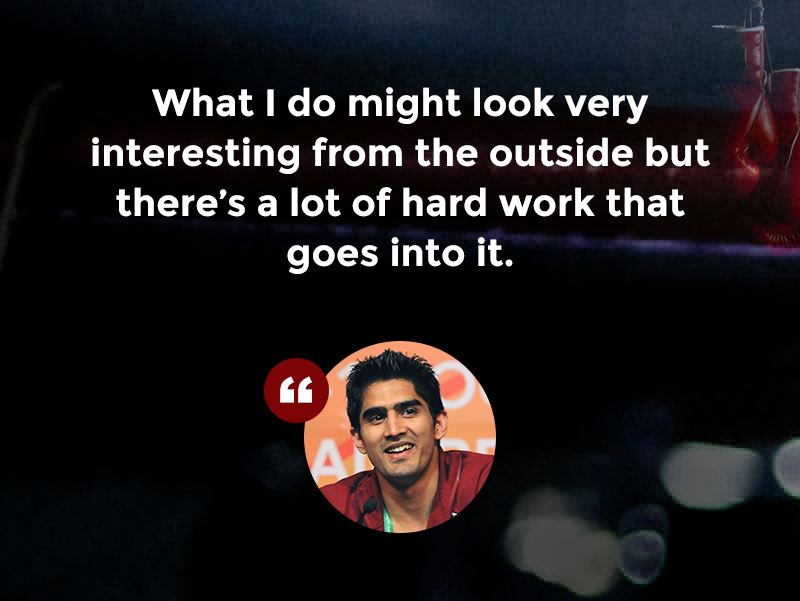 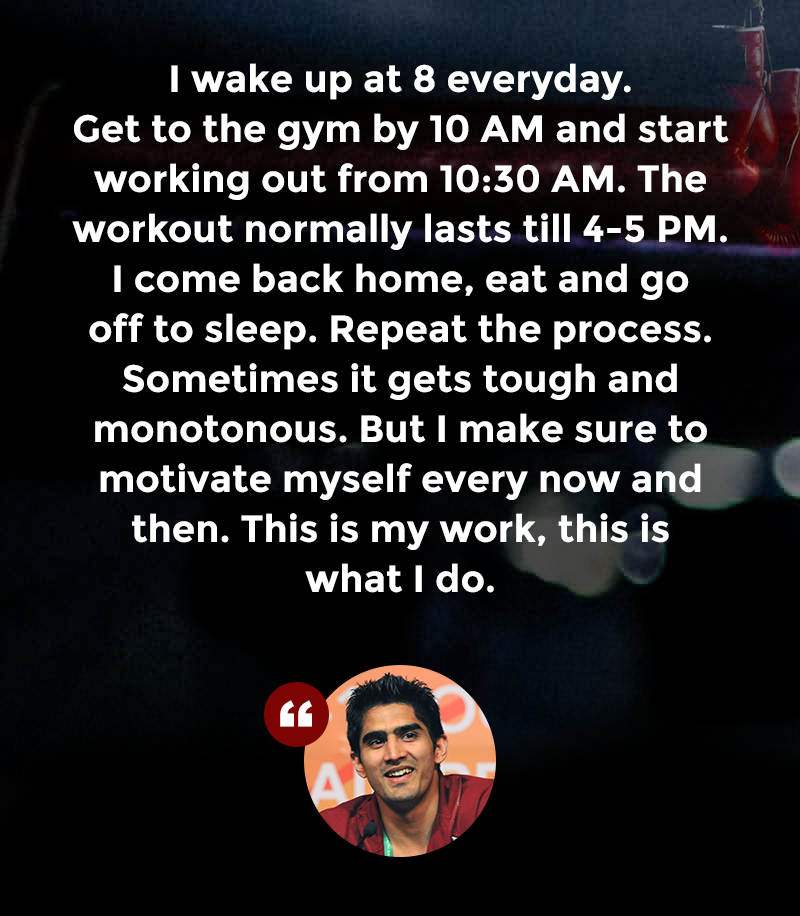 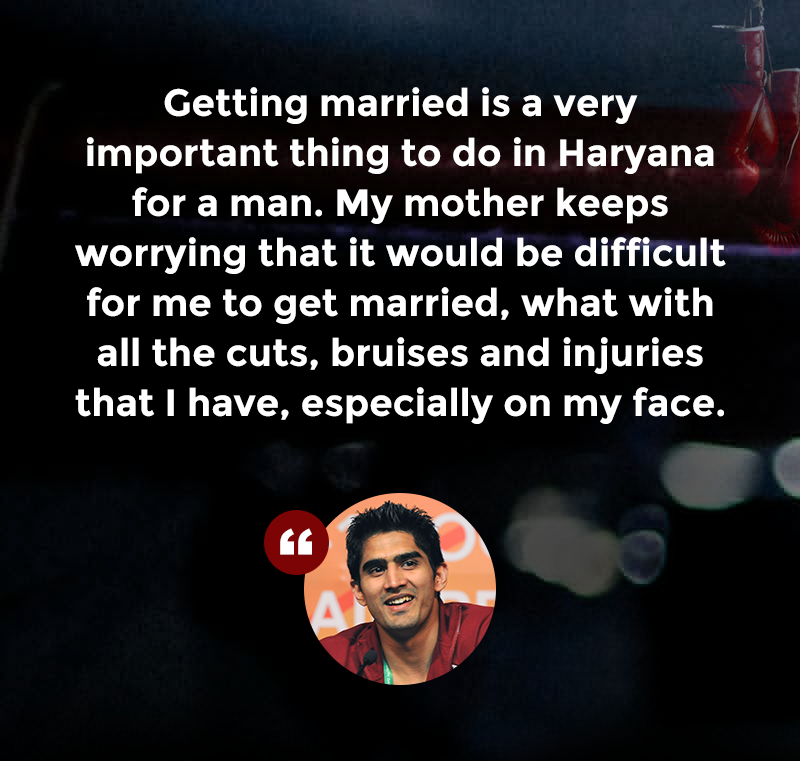 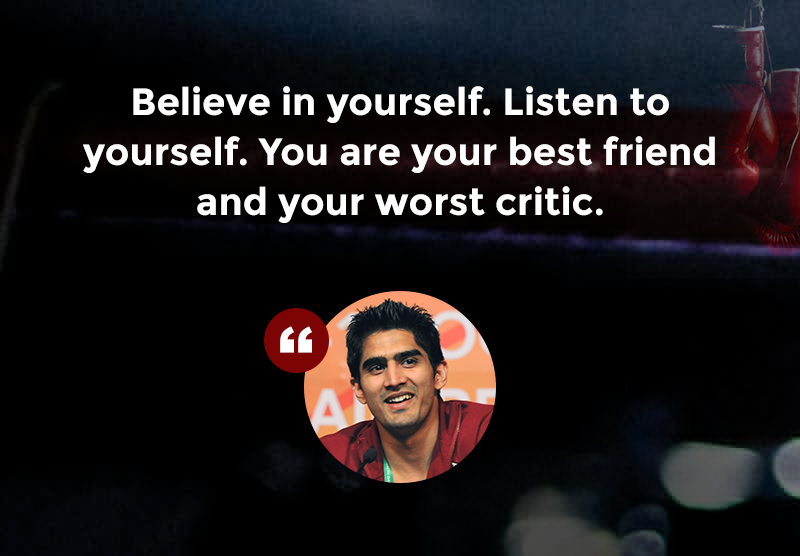 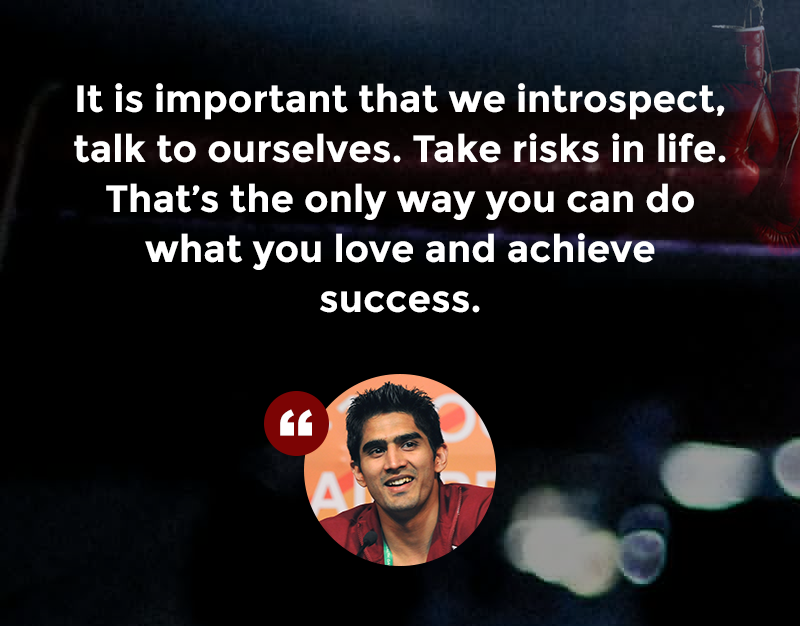 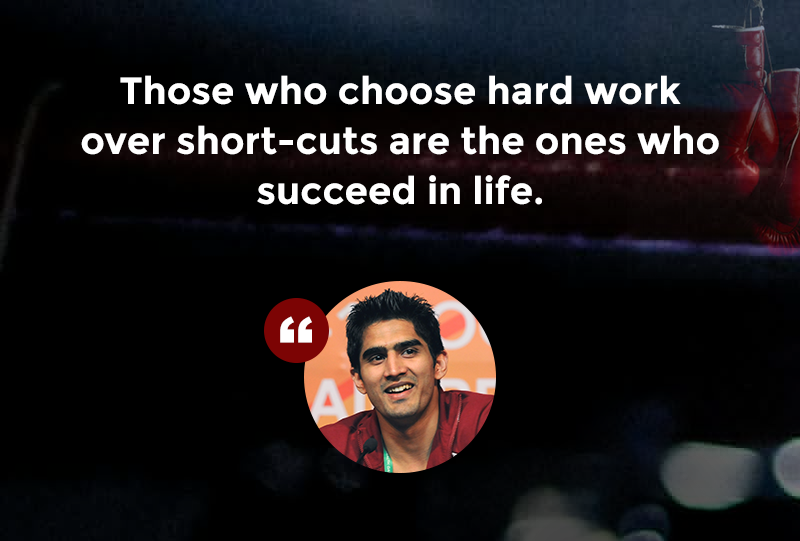 Why Is The Summer And Winter Olympics Facing Criticism?

By Youth for Unity and Voluntary Action (YUVA)

Why Shouldn’t Girls Play As Freely As Boys?