Meet The Man Who Ditched Ordinary Jobs To Become An Extraordinary Stand-Up Comic!

By Mirchi 983 Delhi in Media

YouTube is where all the talent, the ones to come to notice in the last few years, had initially flocked to. This fresh pool of talent had people who weren’t afraid to say what they wanted to. The kind of people who used humour effectively to comment on what was wrong with our society. It was from that lot that we also found Zakir Khan.

For someone who effortlessly laughs at himself and his subtle comments on social settings are the ones that might unsettle you for a split second, Zakir Khan is a stand-up comic who is gradually climbing his way to the top.

Khan’s journey from his hometown in Indore to winning Comedy Central India’s Best Stand Up-Comic title has been one full of obstacles. He has had to make tough choices and he shares all of what he has learned in an interview with RJ Rohit from Radio Mirchi 98.3 FM.

Here are excerpts from the interview where he talks about the time he was struggling and how he refused to choose the ordinary. 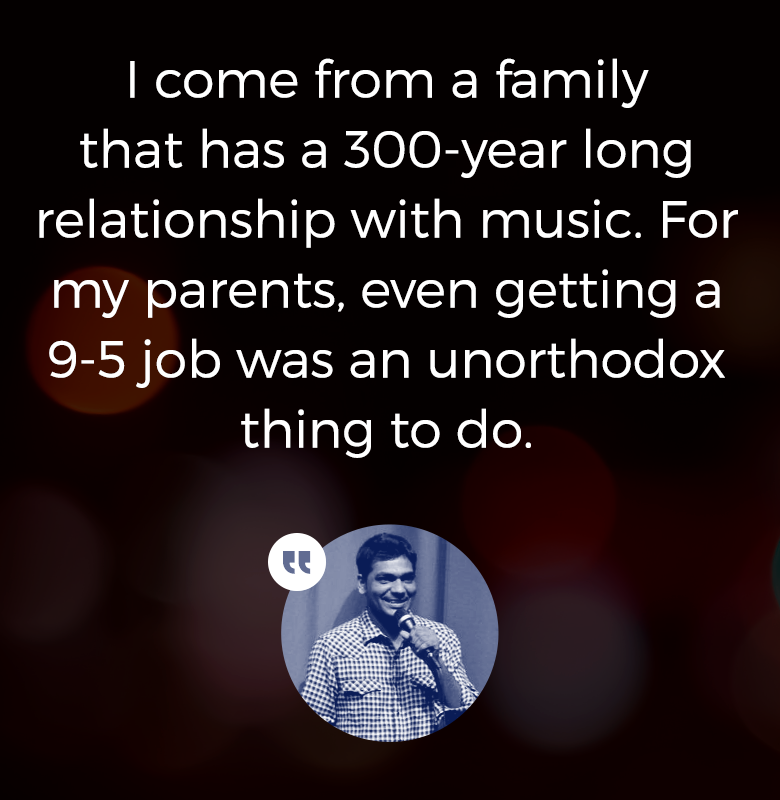 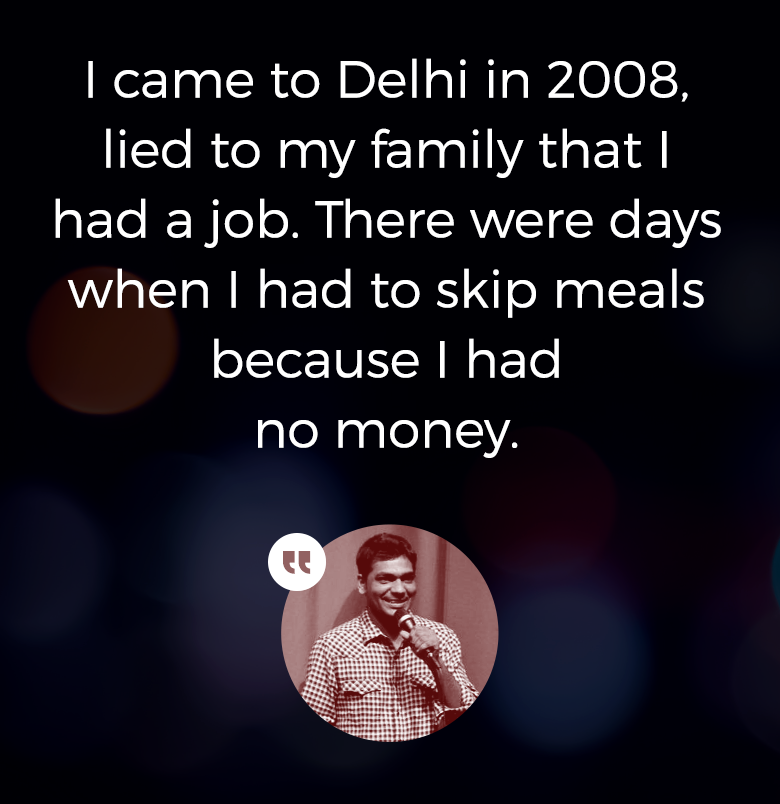 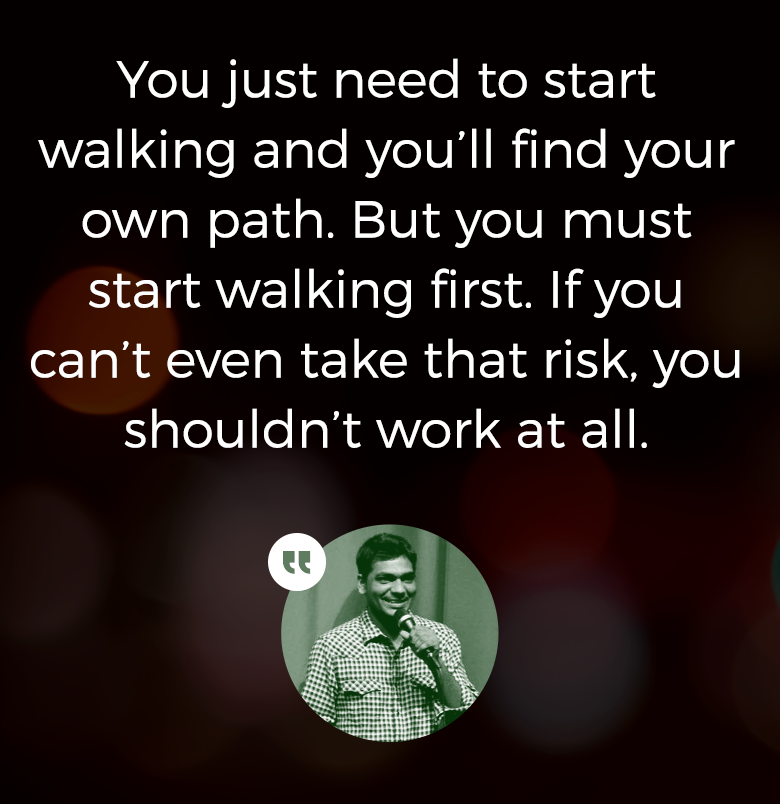 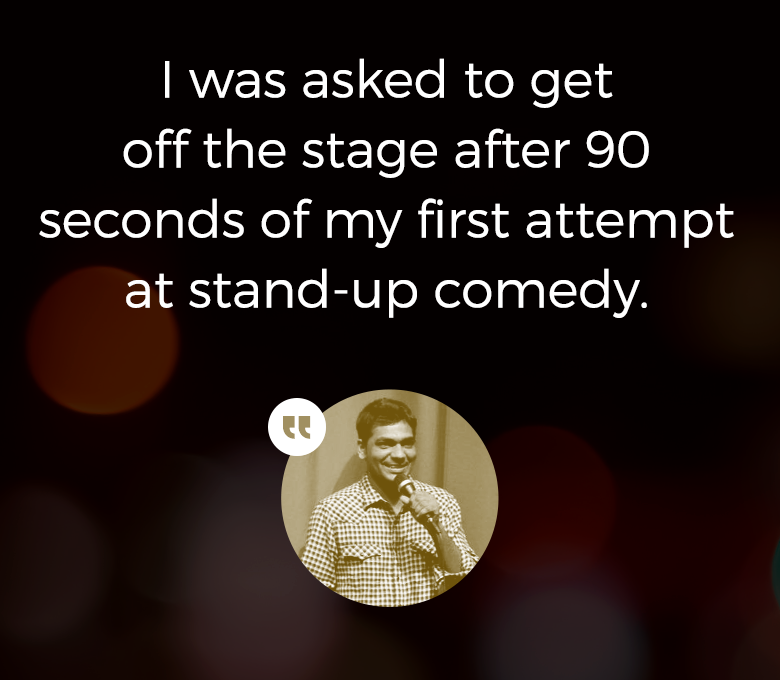 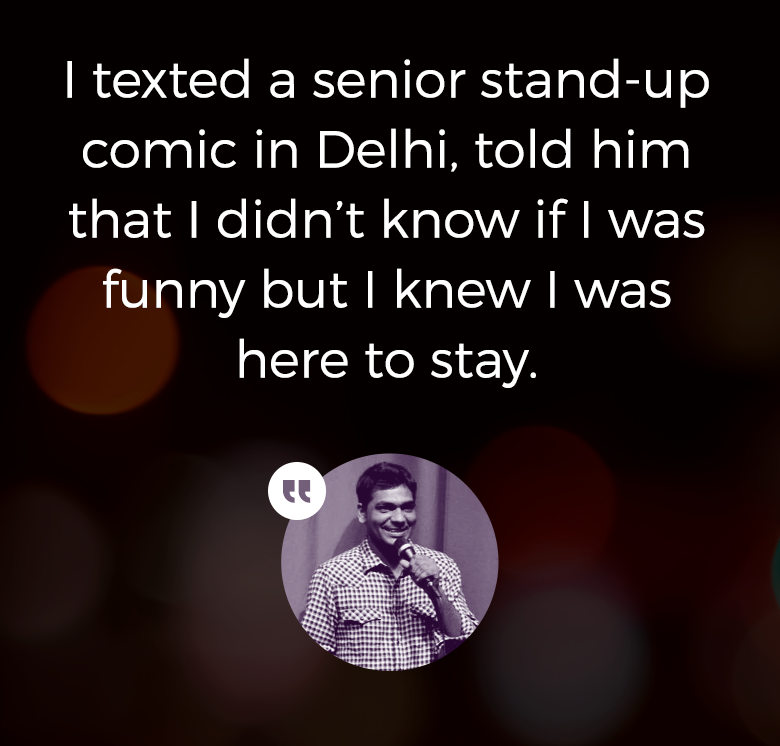 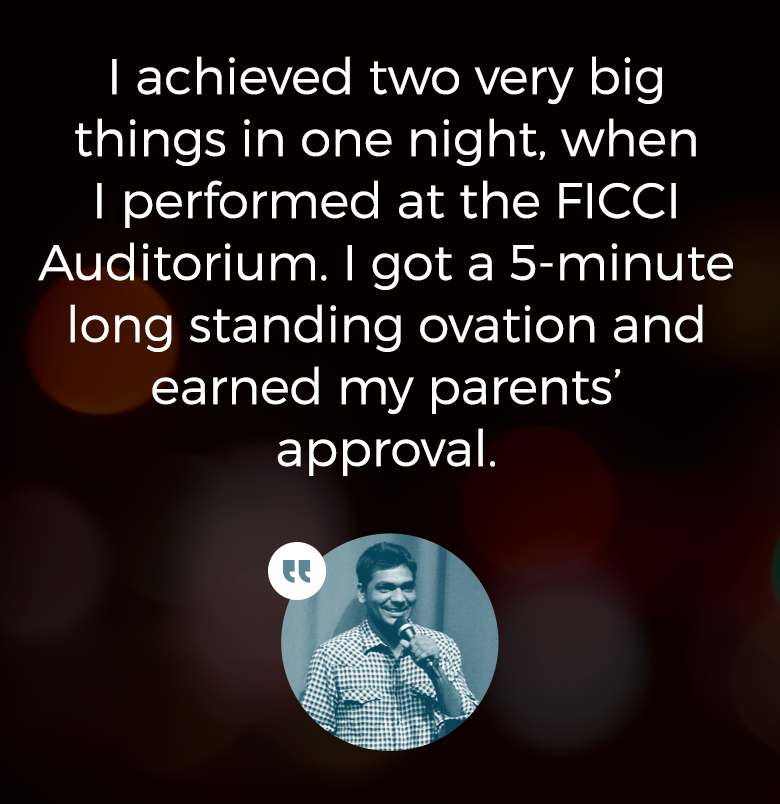 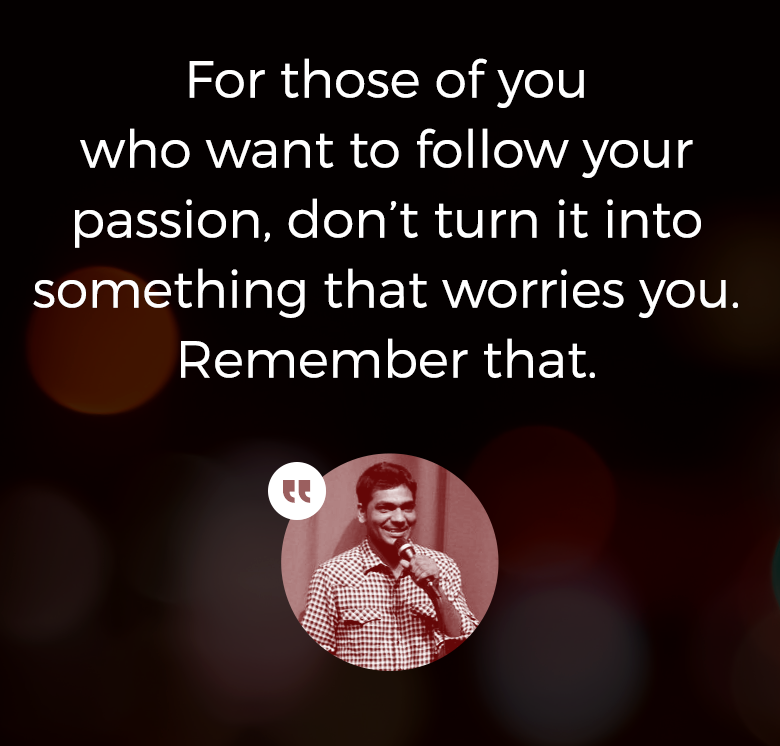 Why Does Bollywood Have A Problem With Japanese Anime?