Denied Promised Jobs, Students Are Protesting In Chennai Against A Big Corporate

By Abhimanyu in PhotoNama, Society

A protest was held reportedly on July 11 by a group of students outside the L&T Infotech offices in Chennai along with the volunteers of Knowledge Professionals Forum (KPF), a welfare and support organisation for IT and ITeS employees. The students were urging the investors and general public to boycott the company’s Initial Public Offering going on at the time, as the company had reportedly denied jobs to the students after giving them an offer letter.

A press-release by KPF says that the company had recruited more than 5800 graduates from across the country in between September and November of 2014. They were given an Offer of Intent, which defined their salaries and terms of employment. However, the company then, the press-release says, delayed the selection process for 18 months before rejecting the students based on an ‘eyewash test’.

The press-release further adds that the problem has arisen because of ‘inefficiency and fraudulent practices’ of the company’s management. KPF cites the attrition rates for the past three years from the document submitted to SEBI for the company’s IPO to explain the problem. L&T Infotech, KPF claims, has had attrition rates of 13.2%, 19.5%, and 18.5% for the financial years 2013-2014, 2014-2015, and 2015-2016. The attrition rate broadly is the rate at which employees voluntarily leave a firm. High attrition rates have the potential of damaging a company’s reputation. “It is evident that the logic behind recruiting large number such as 5800 people is to hide the actual alarming growth of attrition problem,” KPF’s press-release says.

The management was also reportedly recording the protests on July 11, which forced the students to cover their faces fearing backlash. The students included females, and KPF says that there is pressure on the students from their parents as well as financial pressure arising due to the loans that they had taken. 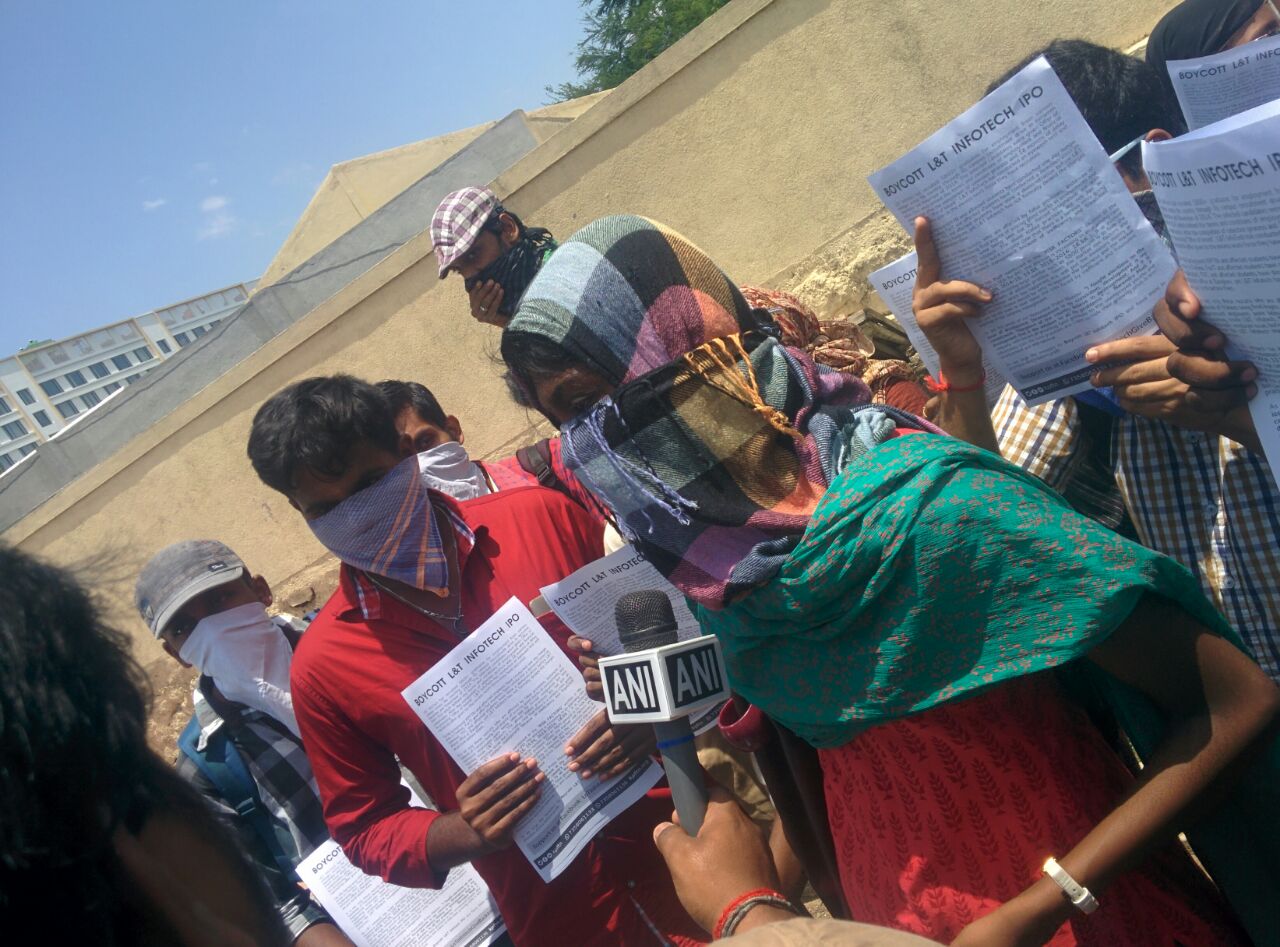 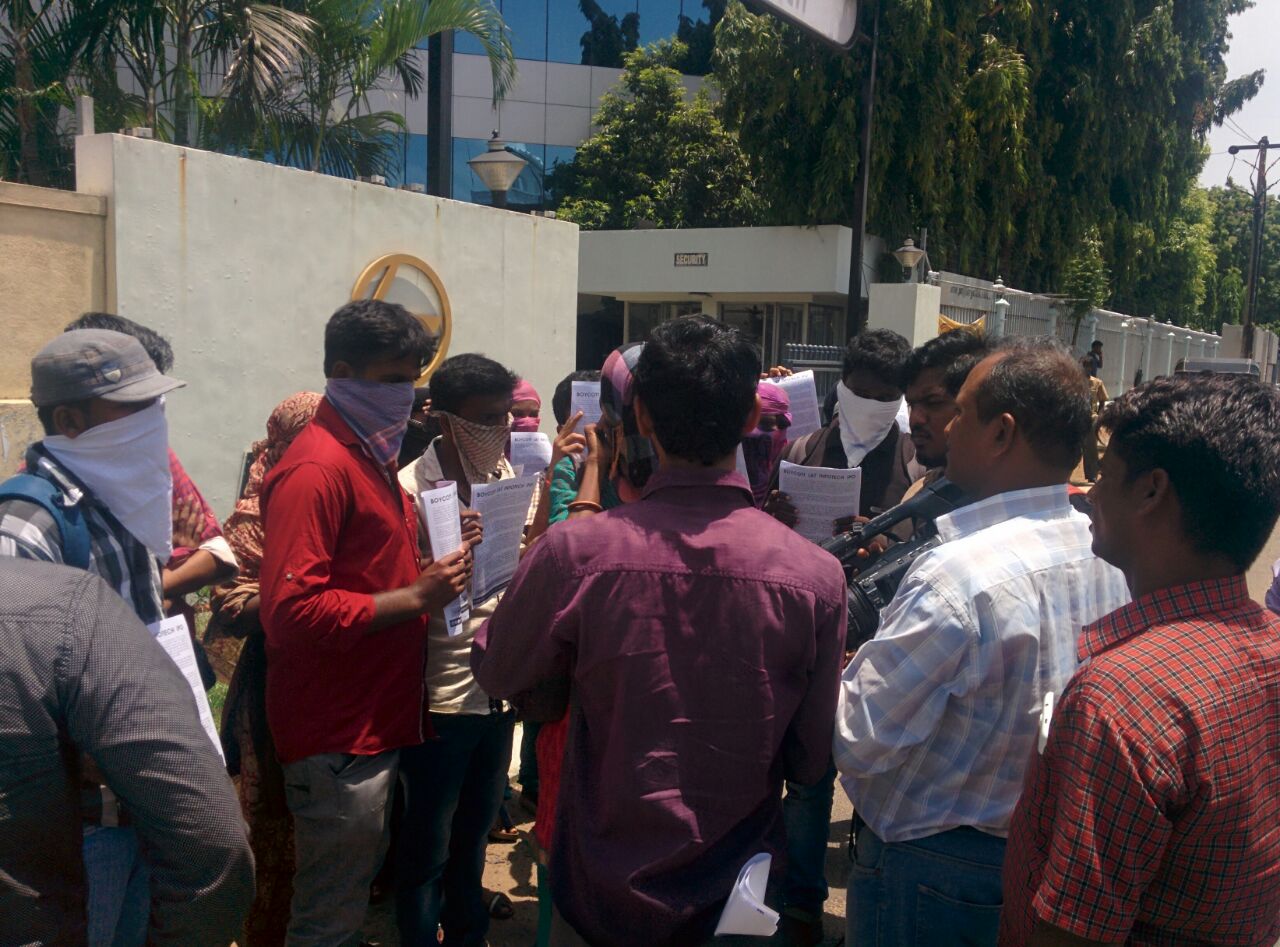 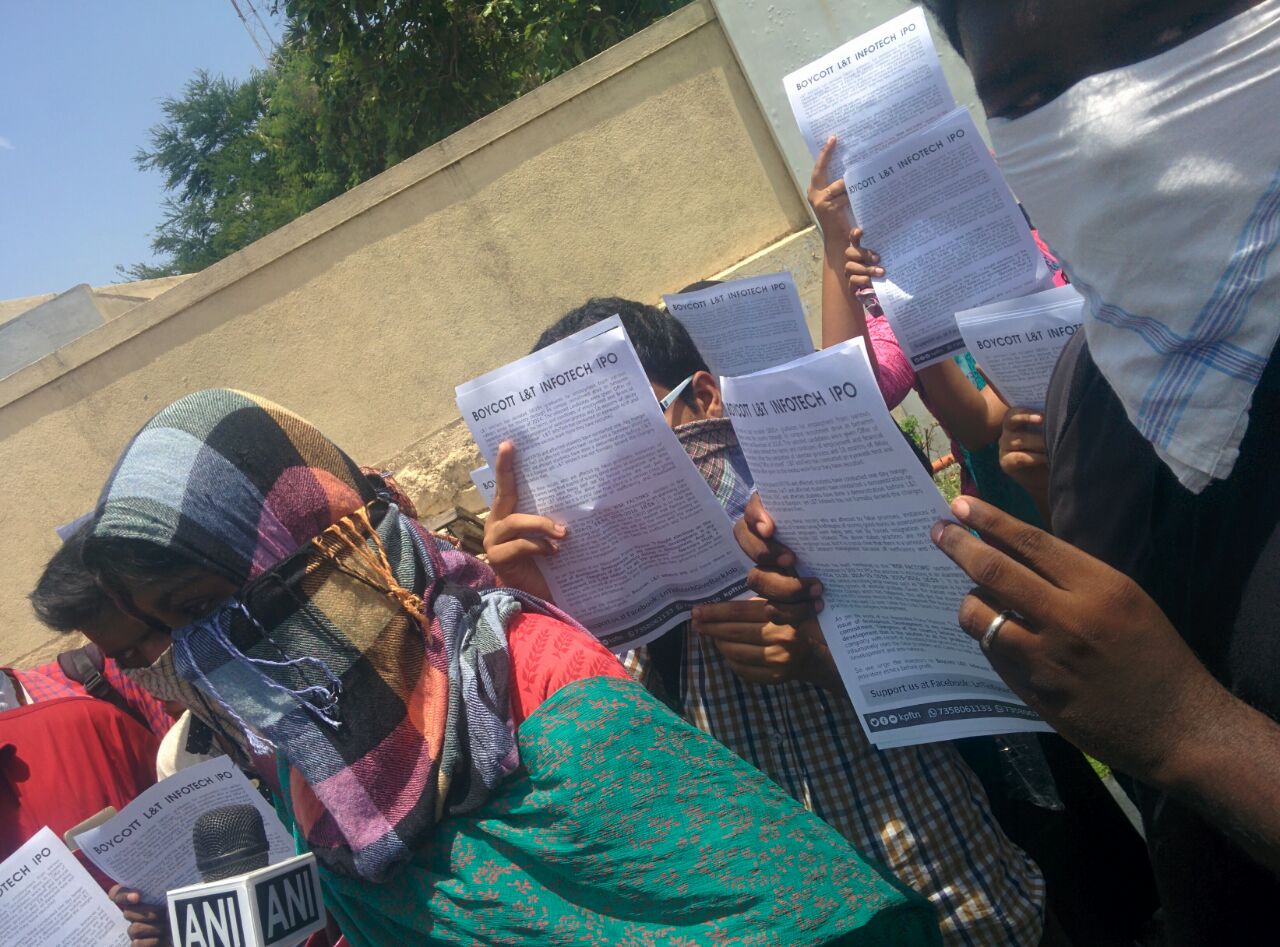 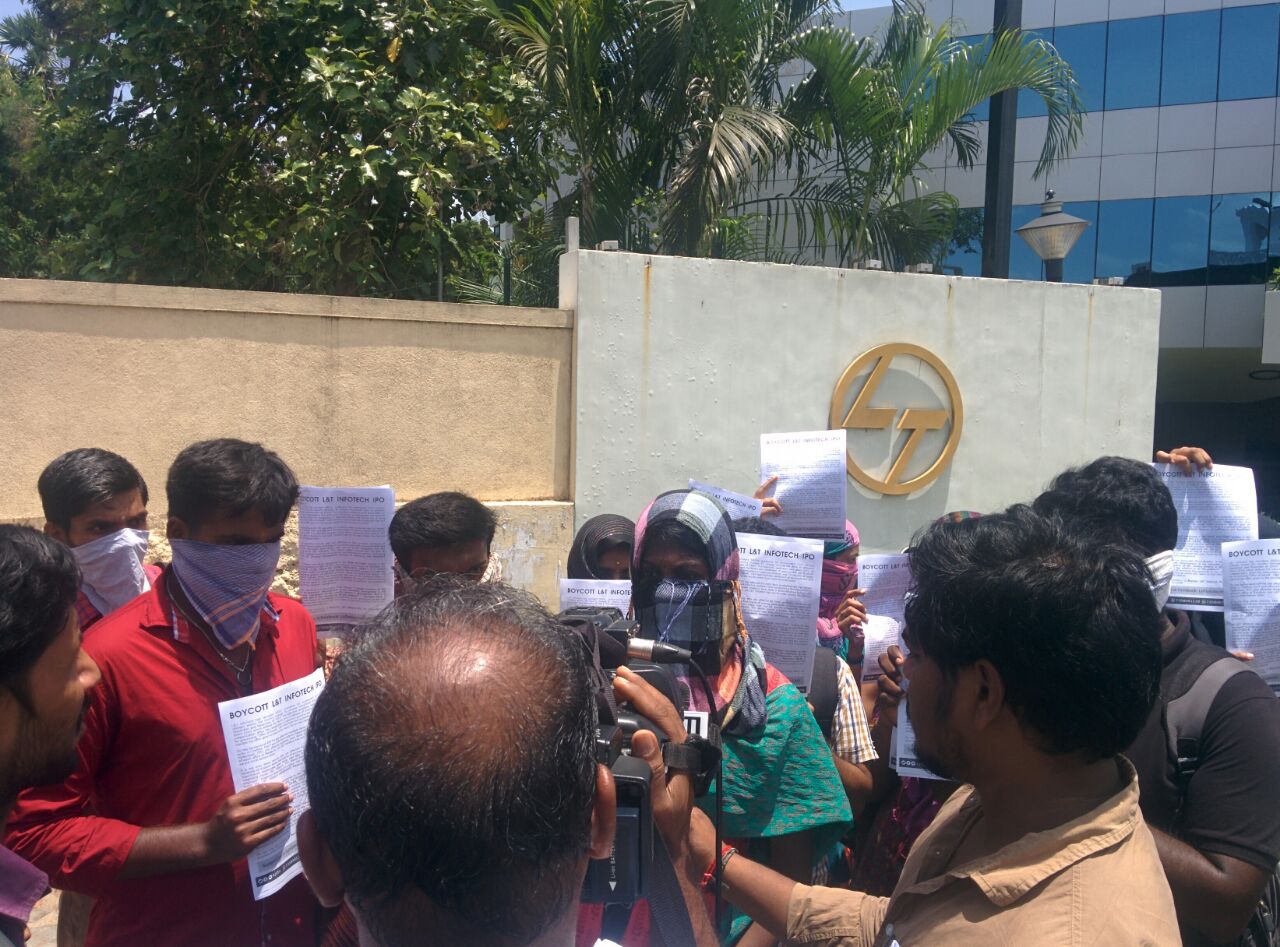