As per latest reports, 44 people have died in Kashmir in the violence and protests following Hizbul Commander Burhan Wani’s death. A ‘medical emergency‘ has been declared in the state with hospitals coping with the large influx of patients. Over a 100 young people have been injured with pellets. The state in the Valley is tense. CM Mehbooba Mufti chaired a meeting to review the situation though with a curfew imposed for over a week, little is being done to abate it. PM Modi has called the media coverage ‘unfortunate’, saying that Wani has been portrayed as a ‘hero’. Kashmiri IAS Officer Shah Faesal has criticised the blatant politicisation of the issue and the media coverage that compared him and Wani as opposing examples for the state’s youth.

The Kashmir issue isn’t a recent one. For decades, no government has done their bit to give equal opportunities to the state’s youth and understand why the unrest has come to boil. The youth needs better examples, but who’s setting them?

MP Tathagata Satpathy of the Biju Janata Dal asked all the right questions and challenged his colleagues and the government to prove that they can act, during a Lok Sabha session on July 20. Read excerpts of his speech below. 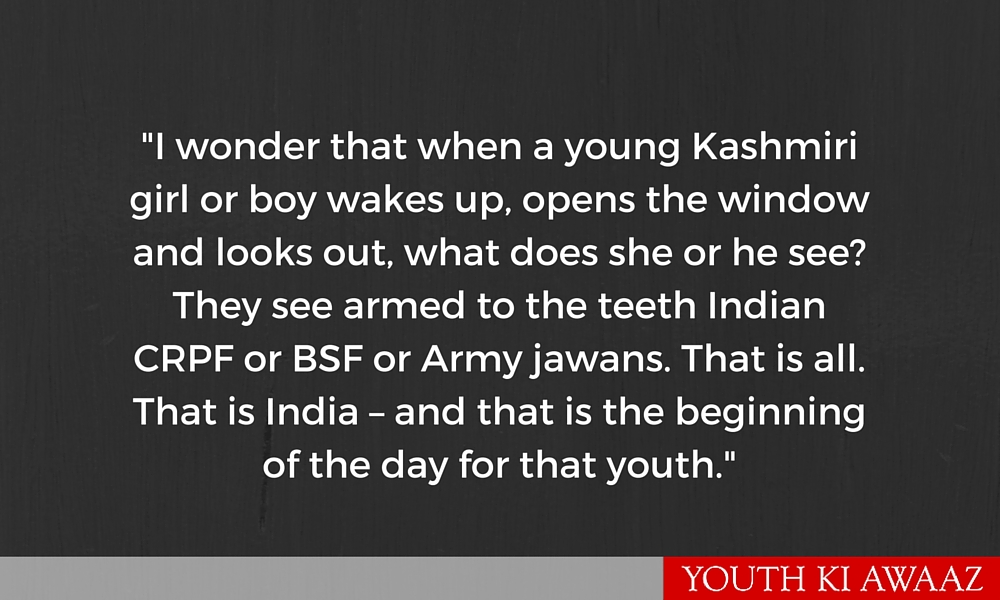 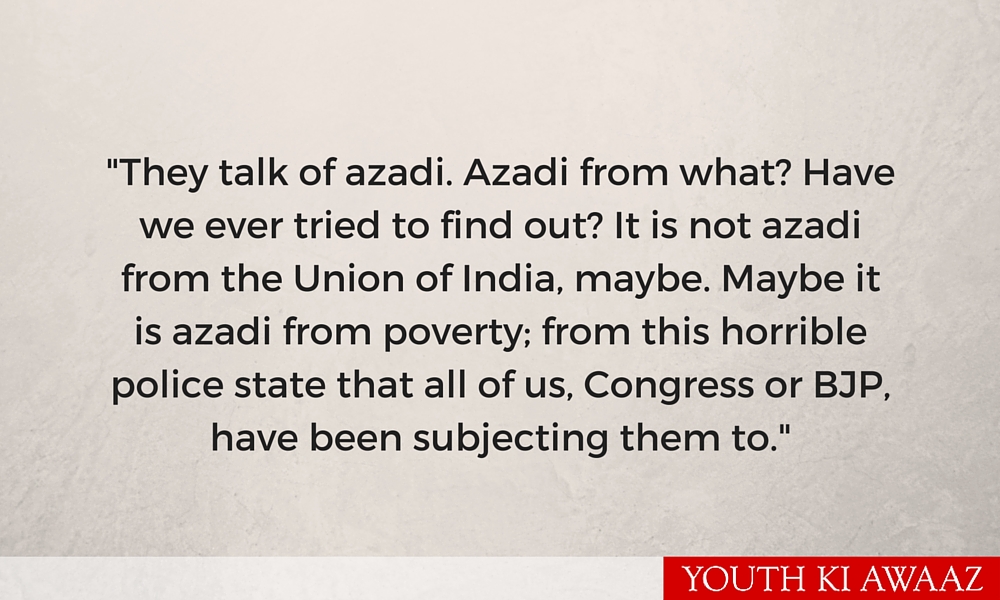 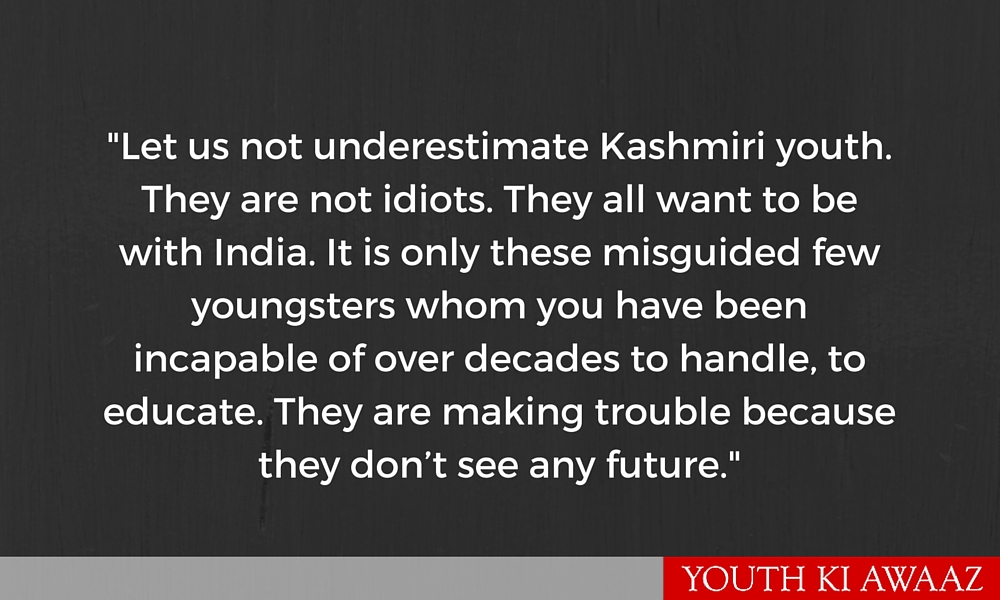 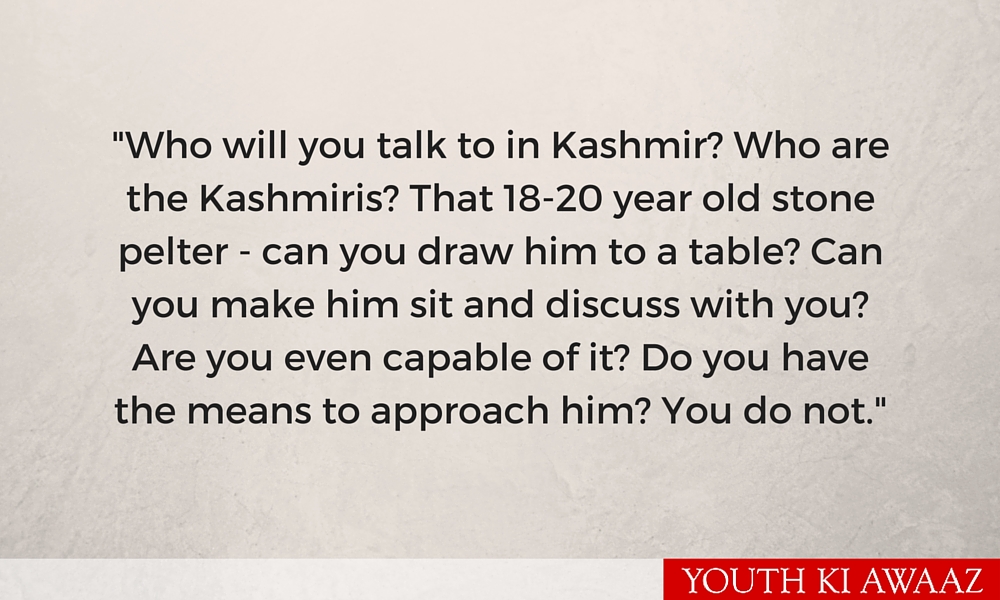 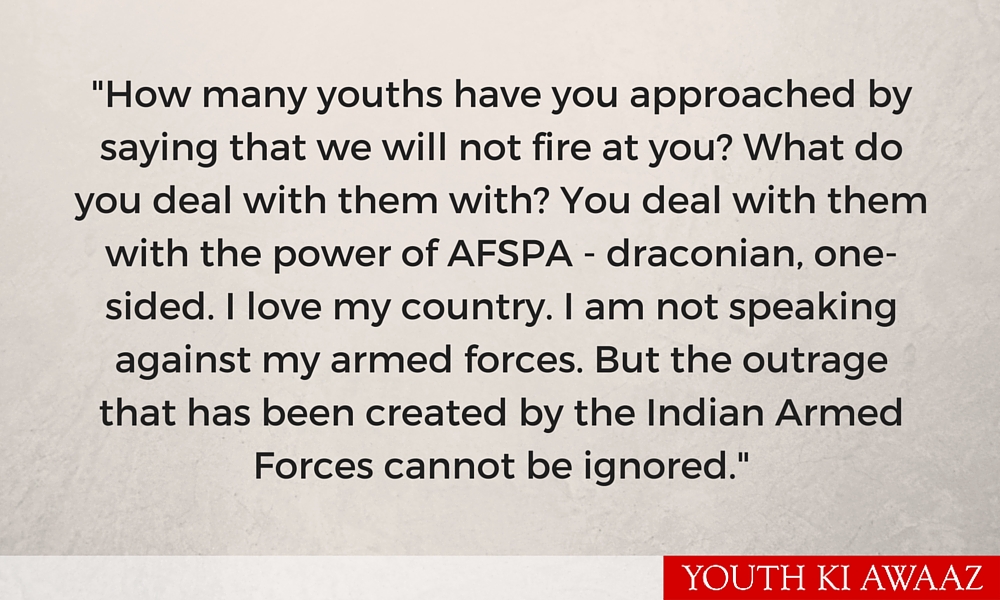 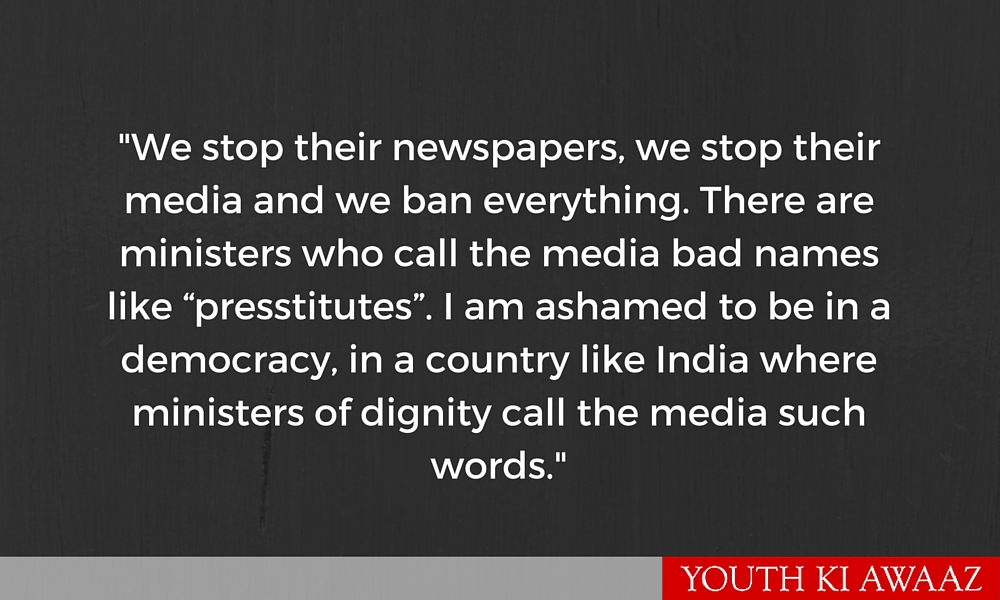 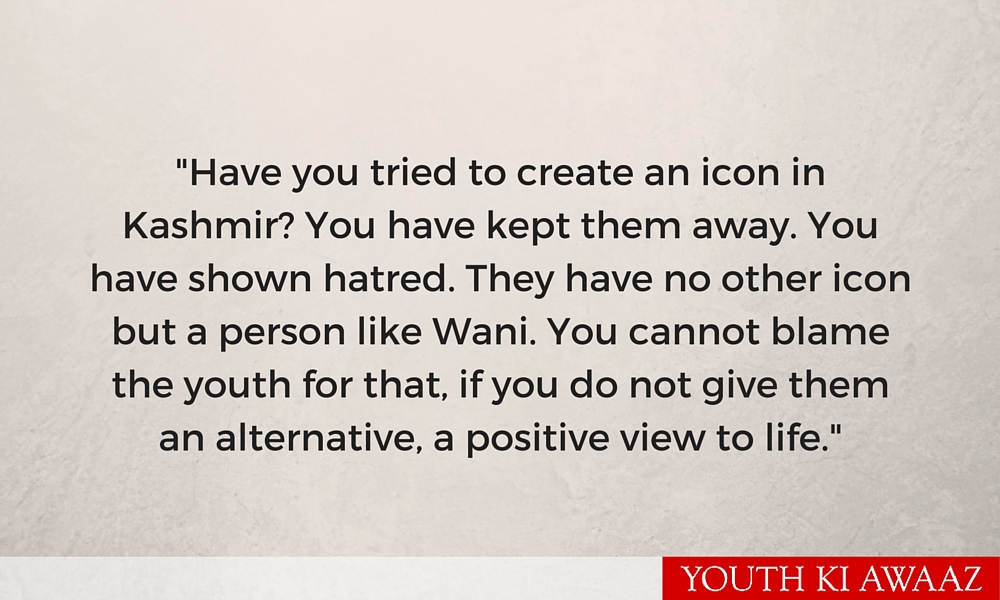 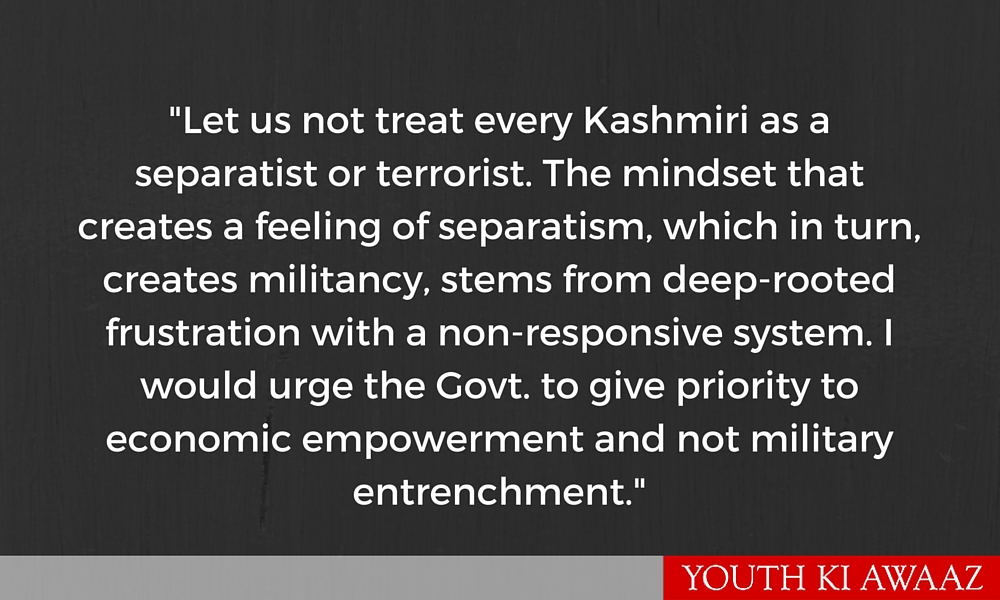 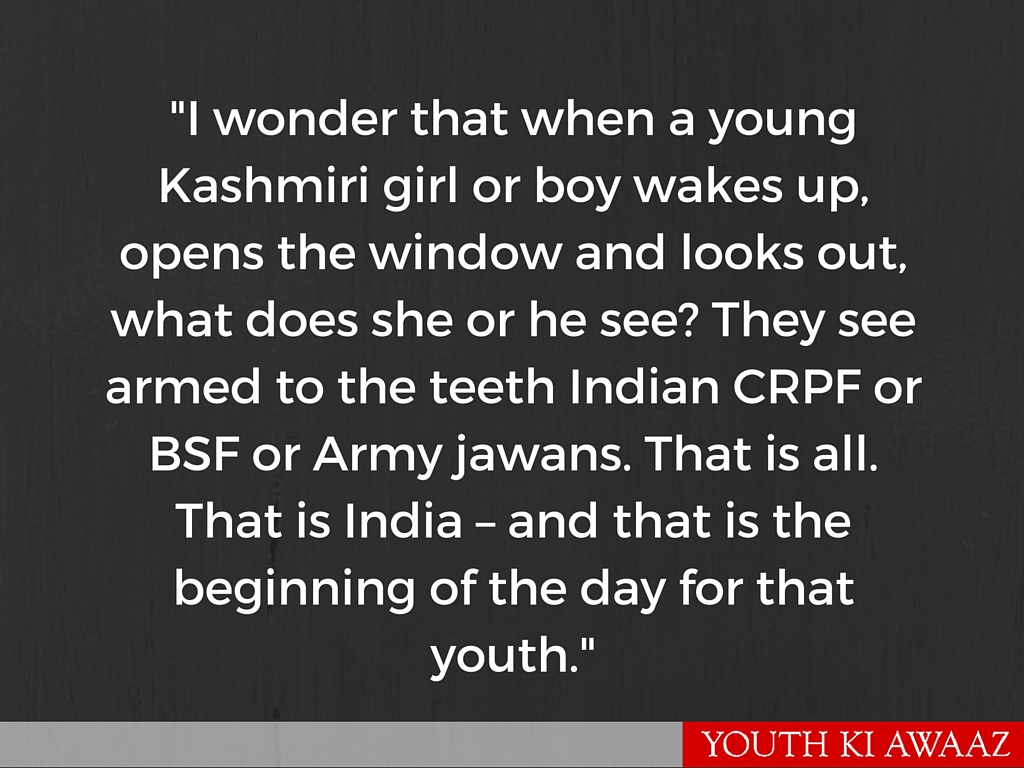 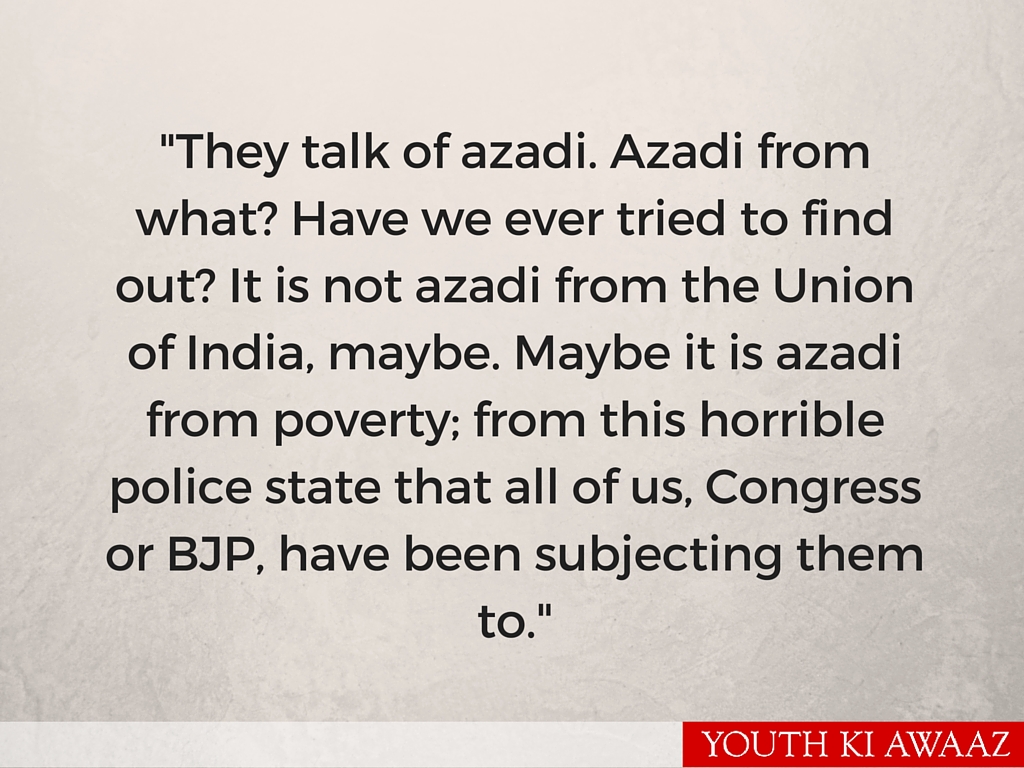 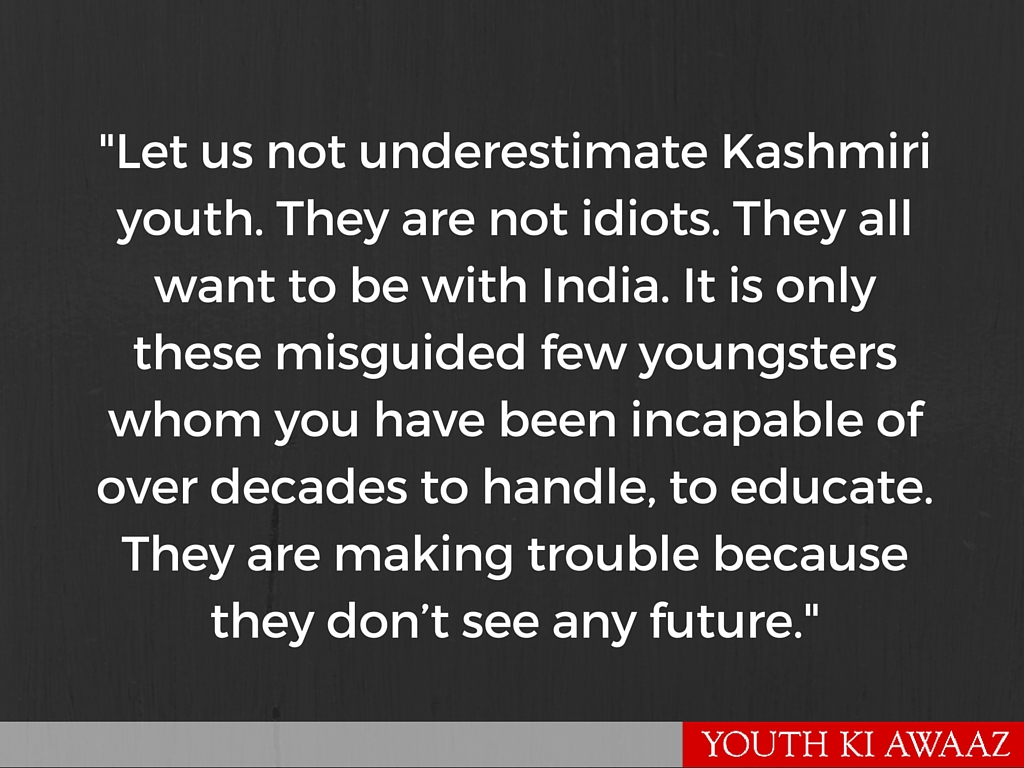 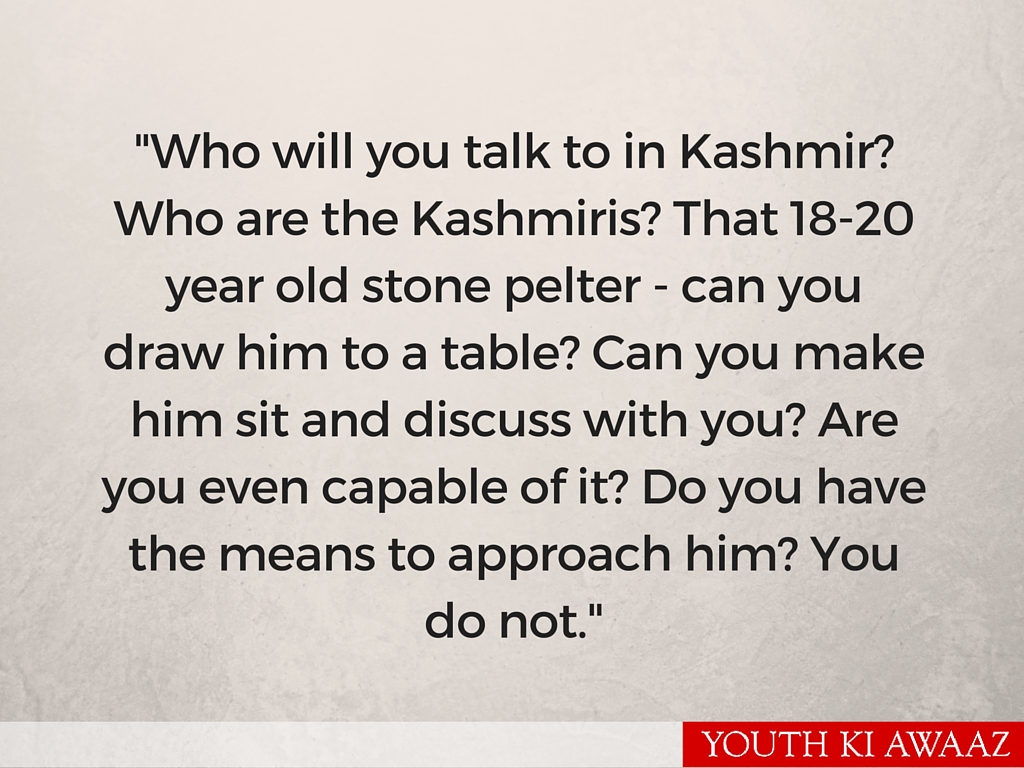 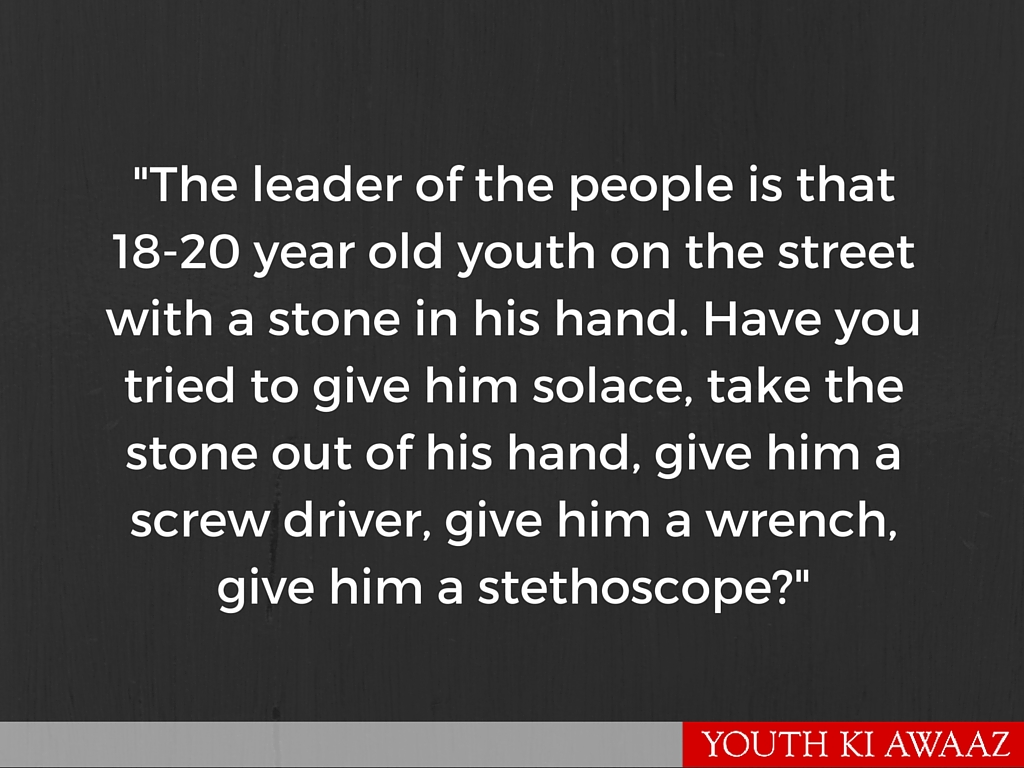 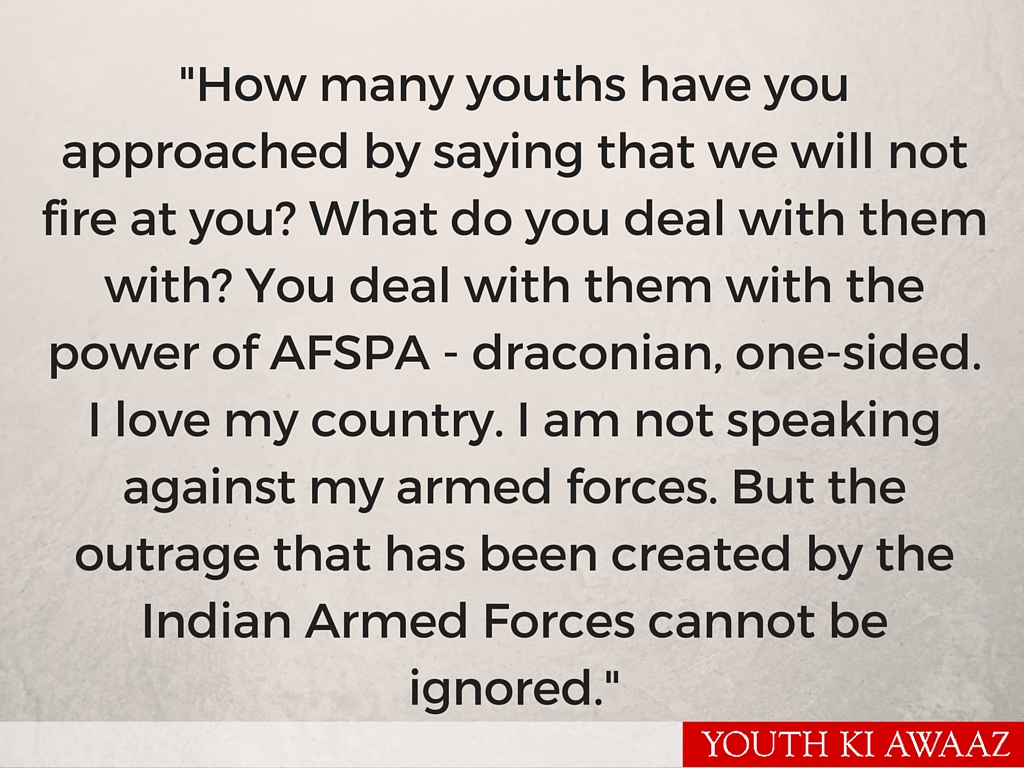 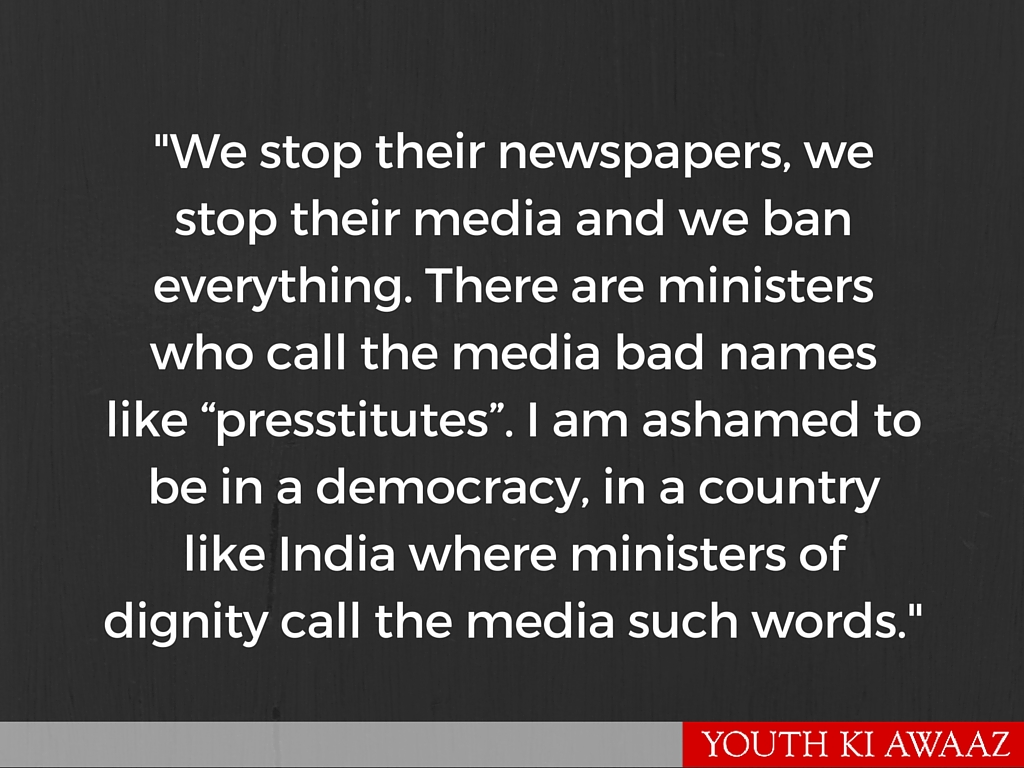 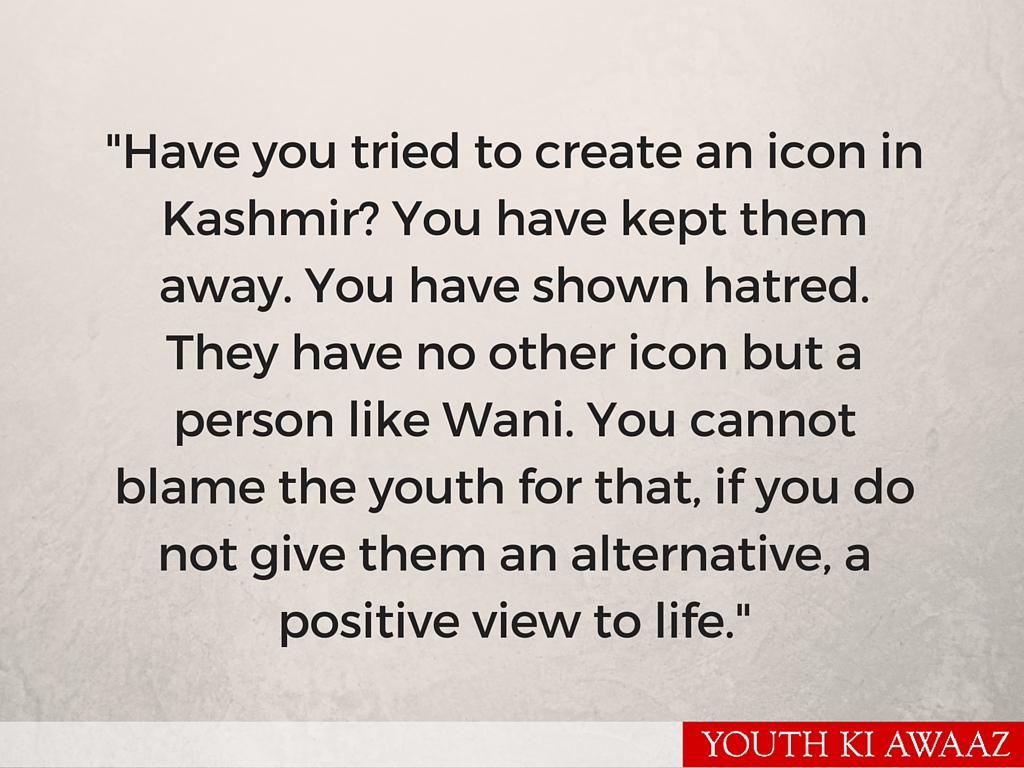 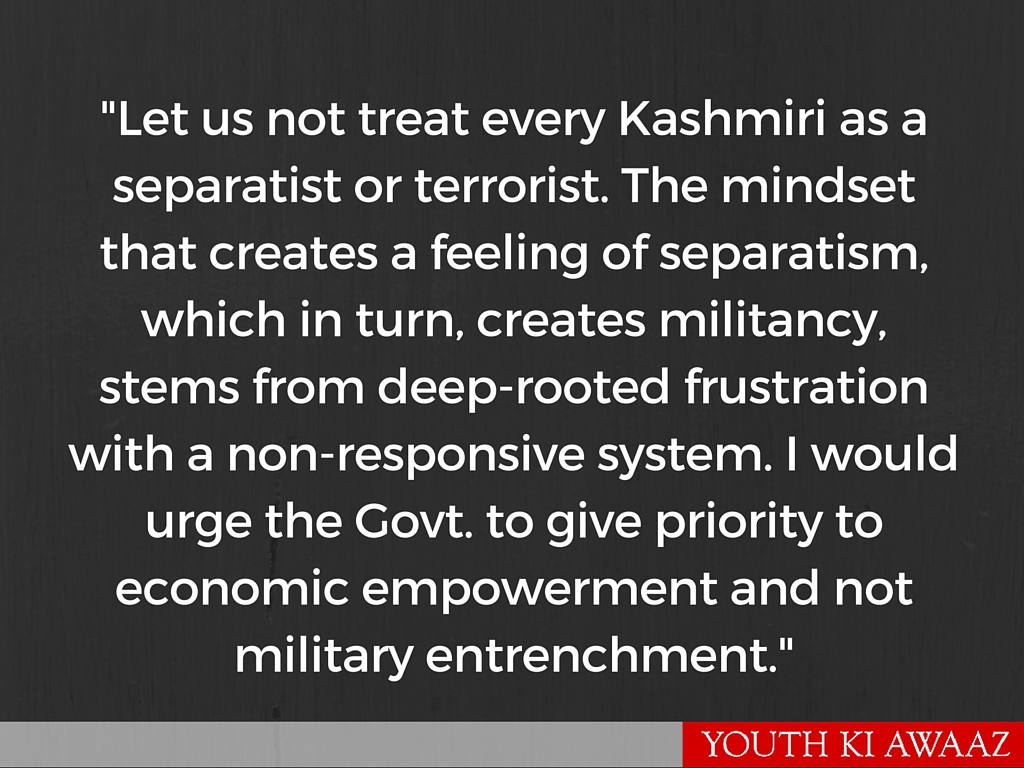