You May Know Him From AIB, But Abish Mathew Didn’t Start His Career As A Stand-Up Comic

By Mirchi 983 Delhi in Culture-Vulture, Media

Where do we source our daily dose of humour from? The television? Something like Comedy Nights Live? (I hope not), News channels? (Maybe). The Internet? Most definitely.

What with the new legion of stand-up comics in the country and their super active social media accounts, all you need to do is scroll, click and repeat. Both good and bad humour is accessible now and it comes cheap.

Having said that, one must definitely listen to the same stand-up comics when they talk about all the hard work that goes into carefully crafting and timing each joke and making sure that the delivery is spot-on. For a few seconds of laughter, there goes in, a lot of thought.

From that new legion of stand-up comics, there’s one that stands out distinctly for his experience in the industry and for his mostly ‘clean-for-all-ages’ acts. With his own late night talk show at the Canvas Laugh Factory, Mumbai – Abish Mathew has come far.

The constant source of happiness for Mathew came from being on stage, right from when he was in school where he hosted a lot of events to being Lithium X’s, (a Delhi teen rock band) lead vocalist during his college days at Delhi University.

The 29 year-old, has been a headliner comic for comedy companies like Weirdass Comedy, The Papa CJ Comedy Company, East India Comedy, Schitzengiggles and many more.

In a recent interview with Radio Mirchi 98.3 FM, Mathew walks down the memory lane to talk about the time he was a radio jockey to when his father sent him for a fancy dress competition in his underwear.

Here are some of the interesting things that he had to say. 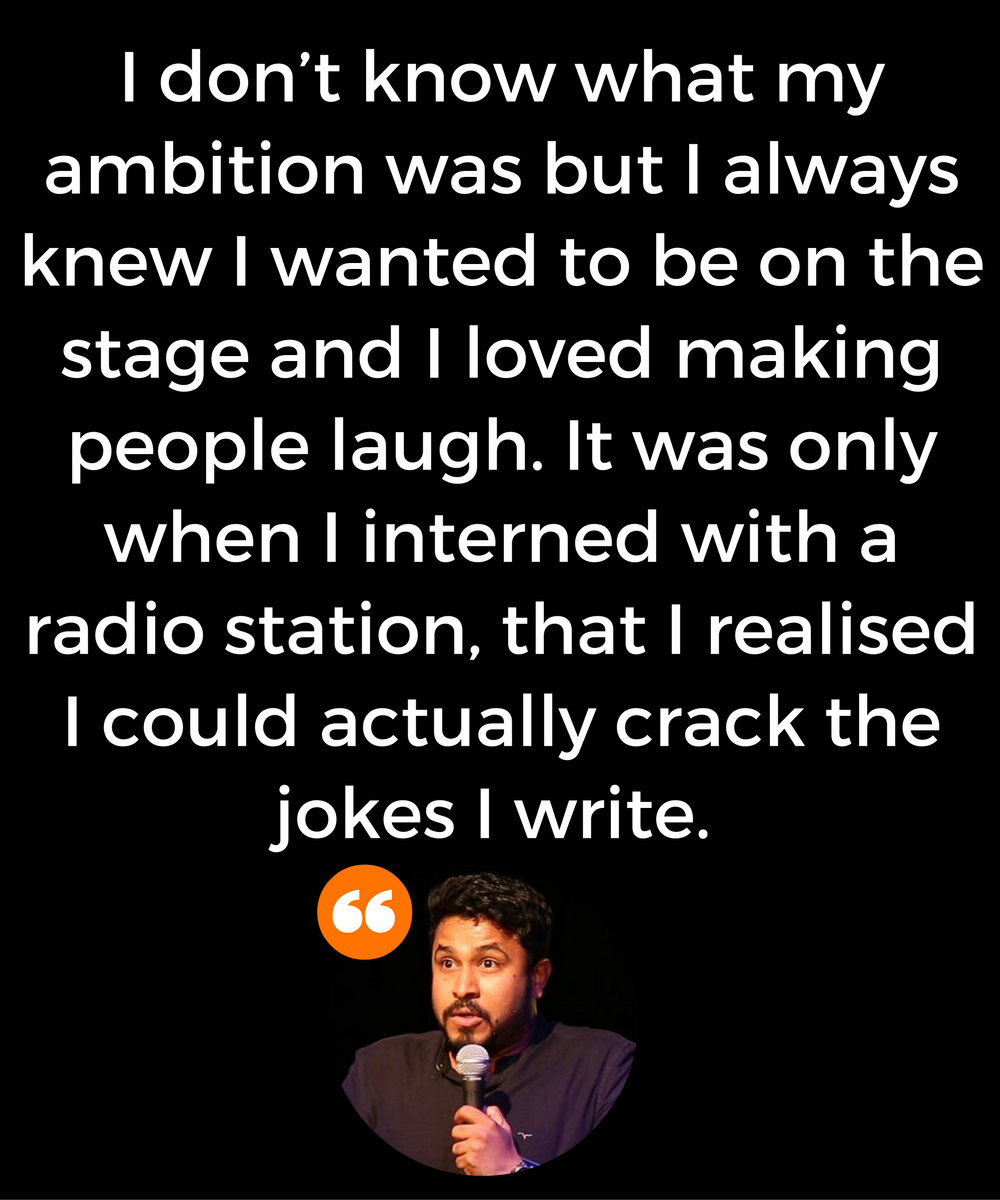 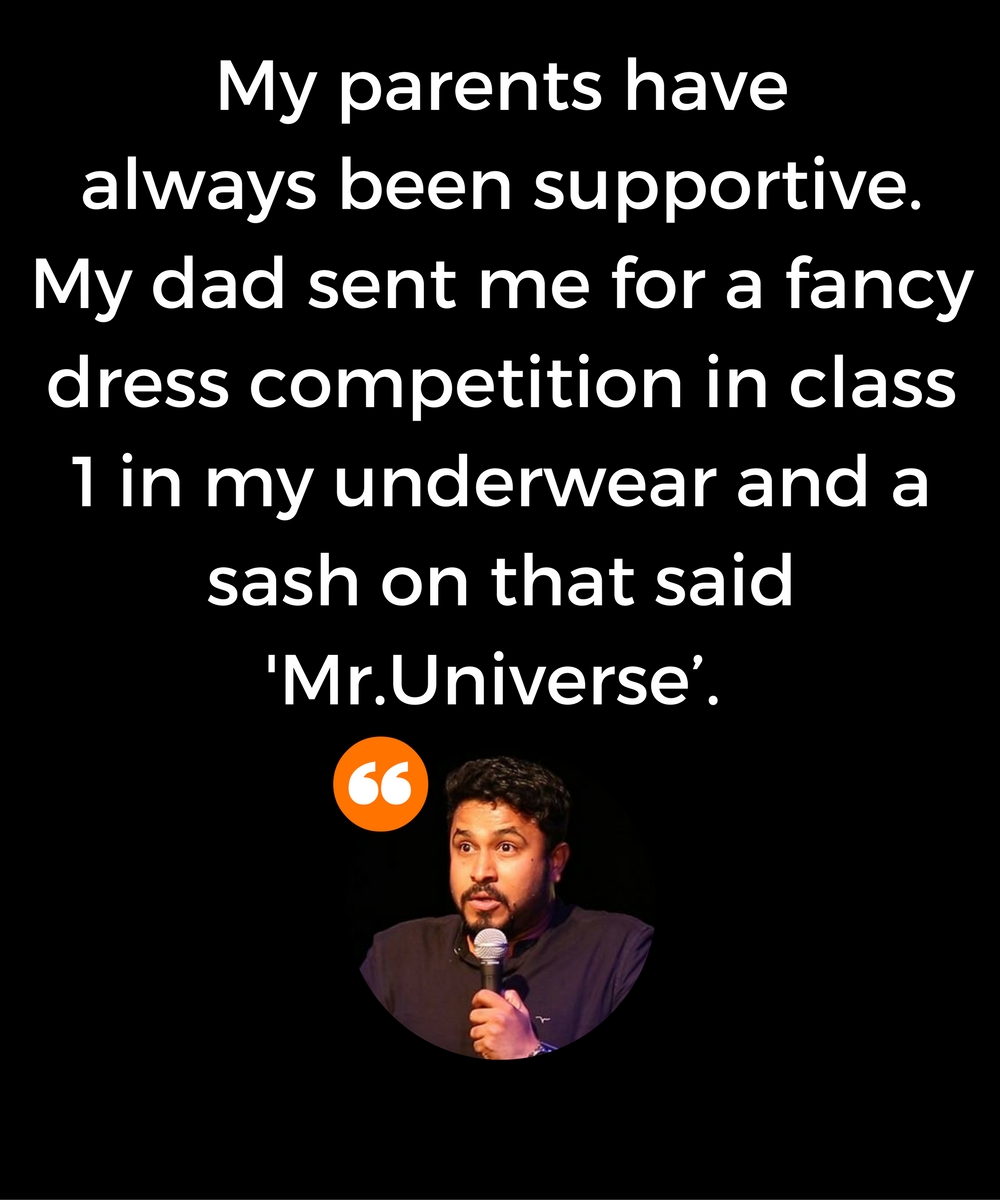 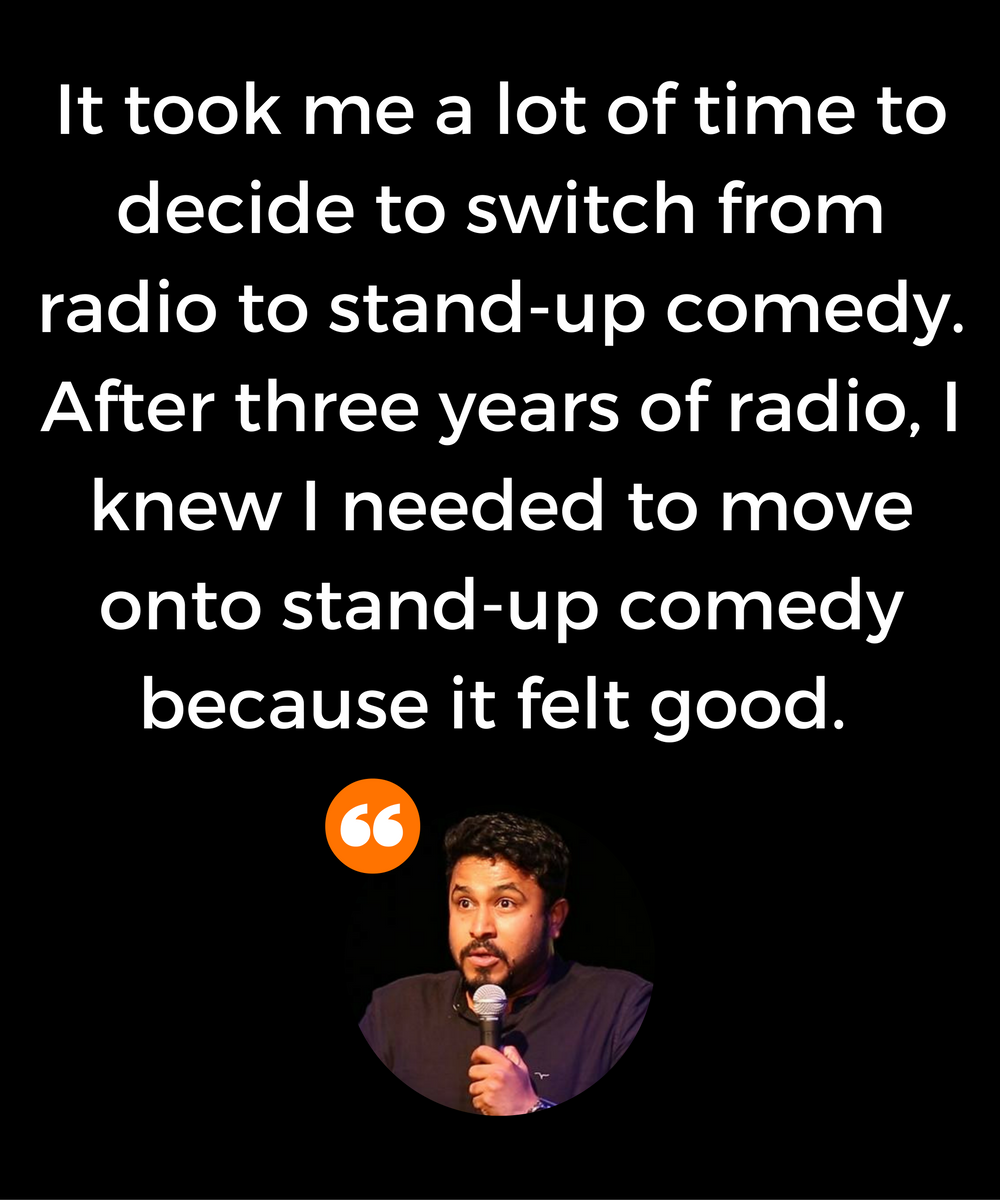 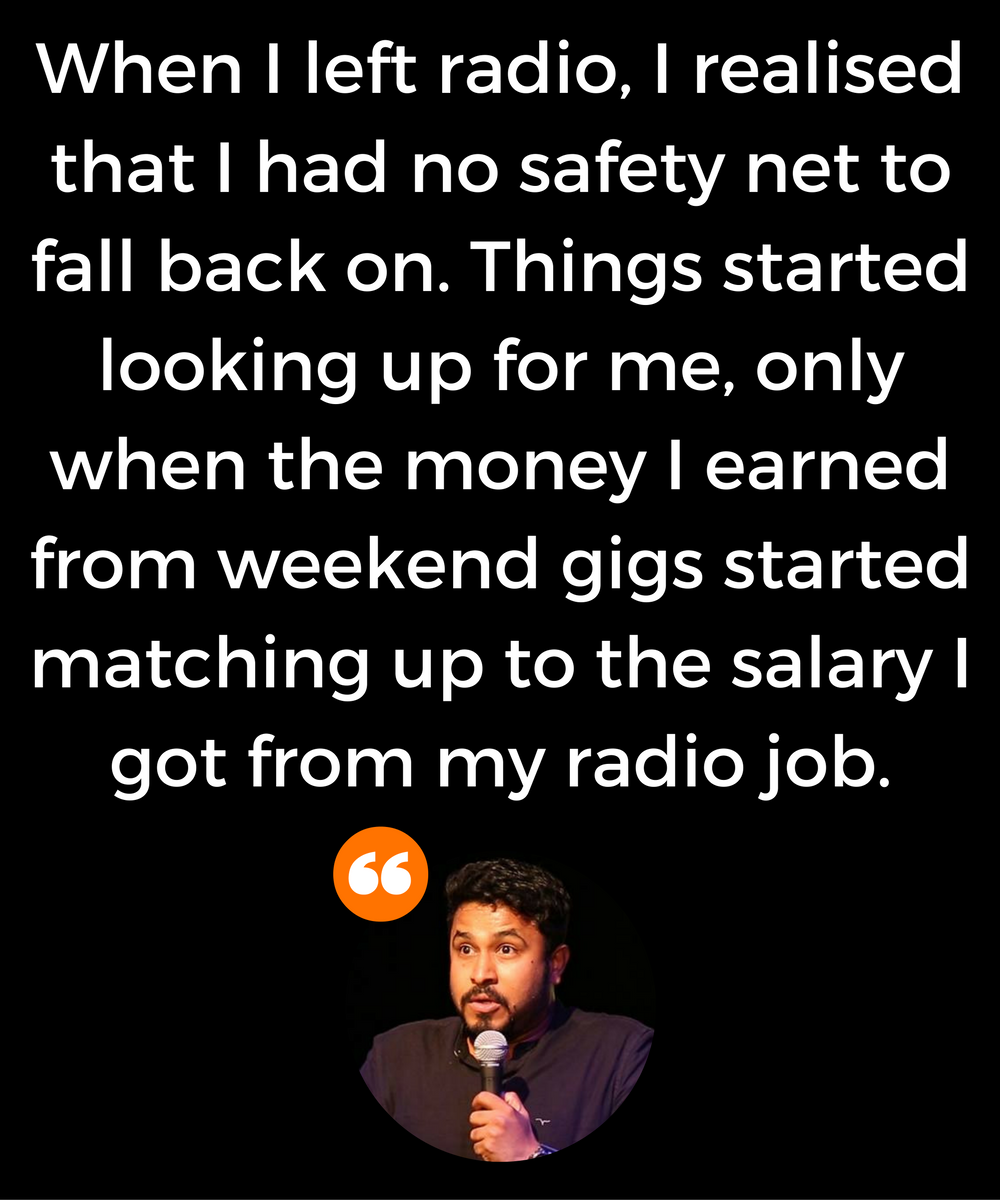 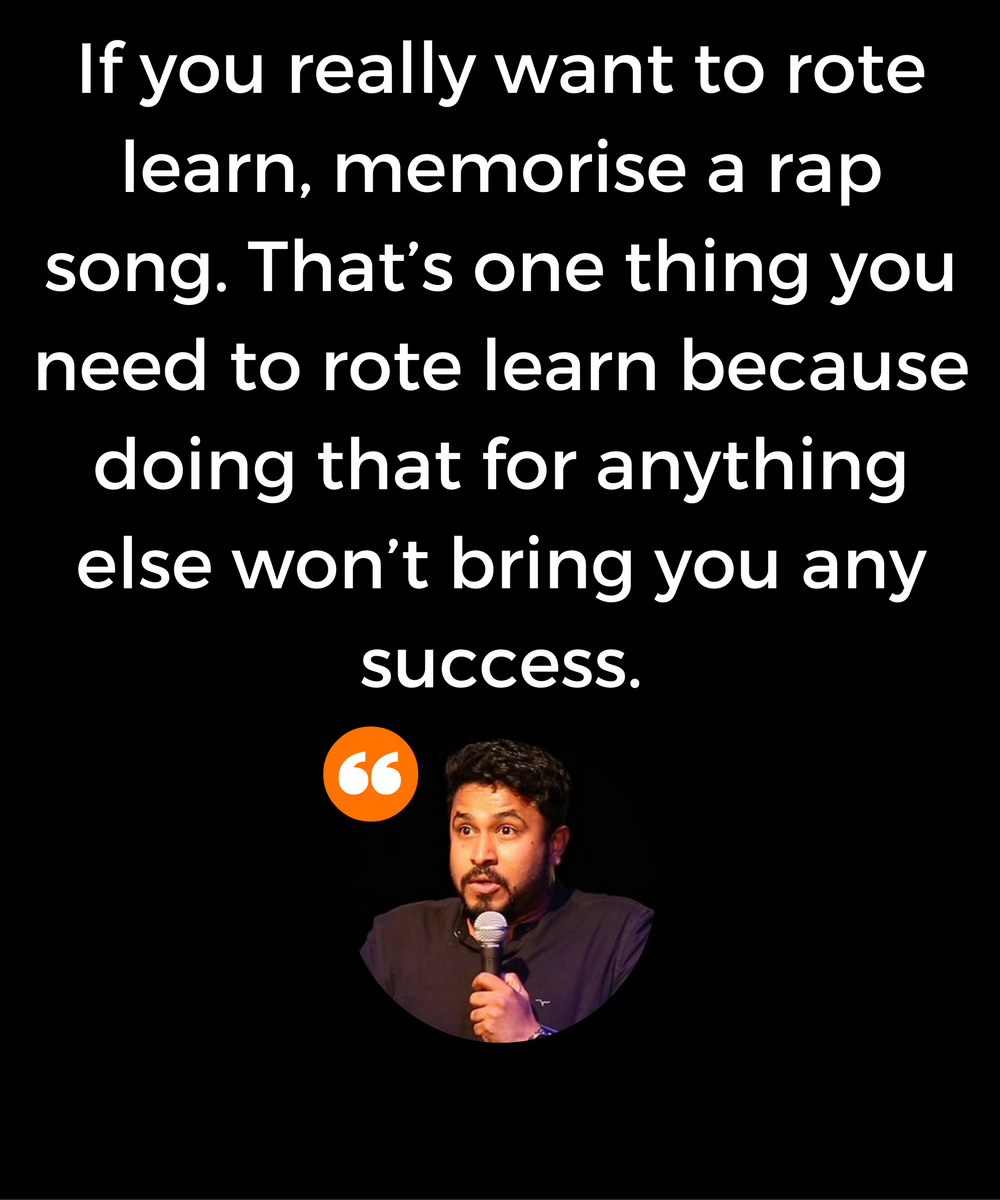 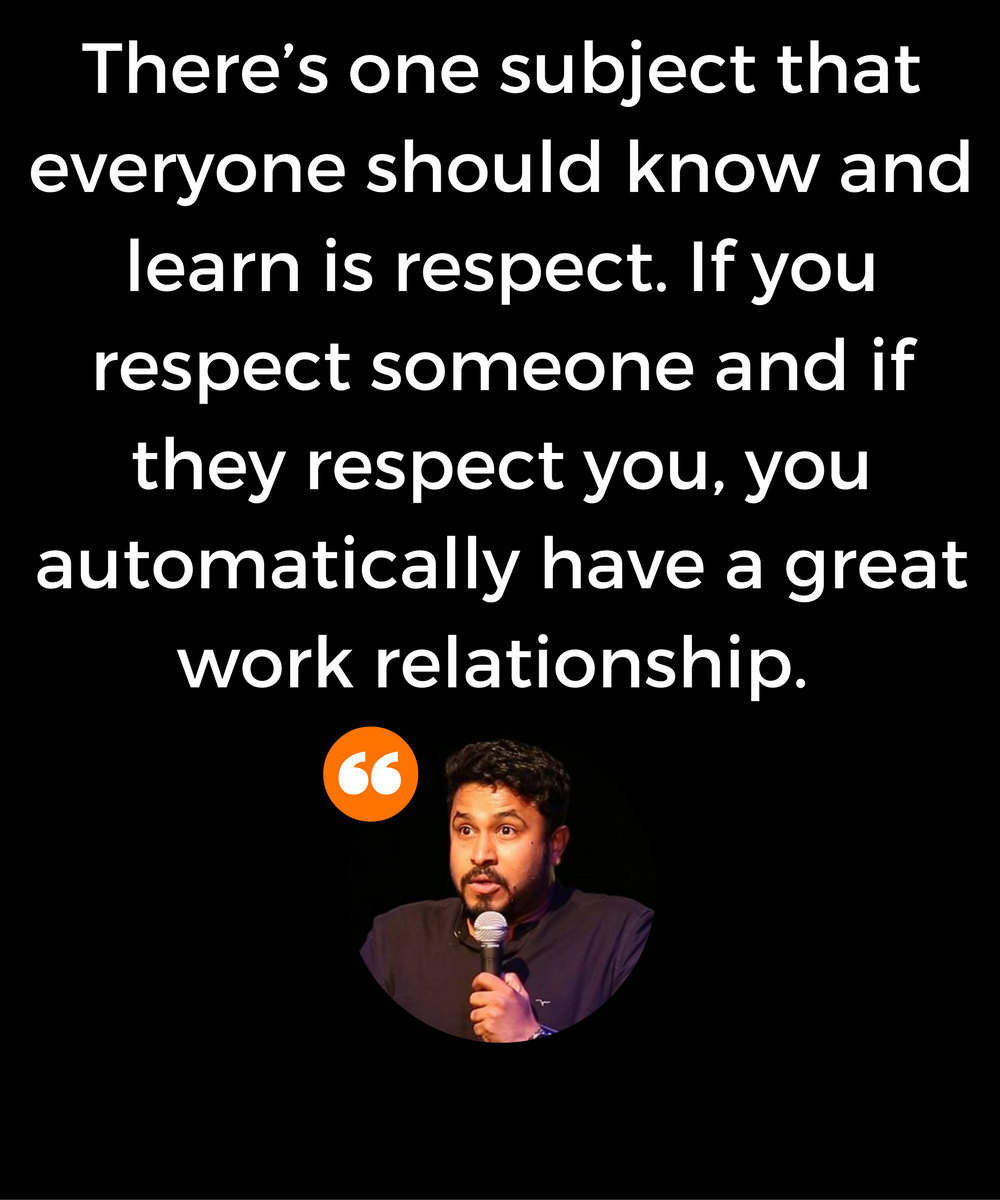 You can catch Abish’s full interview all day on Radio Mirchi Delhi 98.3 FM.