By Sharjeel Usmani in Campus Watch

On the morning of August 16, the students of Aligarh Muslim University (AMU), Aligarh took out a protest march against the human rights violations in Jammu and Kashmir which resulted in the killing of more than sixty civilians, leaving more than 8000 injured and hundreds of people blinded by pellet guns. The protest also marked solidarity against the atrocities committed against Dalits and Muslims in India. The protesters also raised their voice against the ‘fascist forces in the country’, implying the government led by Prime Minister Narendra Modi.

Faisal Nadeem, one of the protesters said, “The government is not only ignoring this issue but is also supporting them indirectly.” The march was led by the students of Aligarh Muslim University where hundreds of students participated actively. Mujahid Mughal, a research scholar, addressed the protesters at the University gateway – Bab-e-Syed – where he said, “I know it cannot be done in a day but the government should remove AFSPA.” He also commented on the alleged raid by the police in Jamia’s Hostel and said that it was done to ‘terrorize Muslim students and that the government fears this unity of Dalits and Muslims’. Later, a memorandum written to the President of India was given to the Additional District Magistrate (ADM) by the same students. 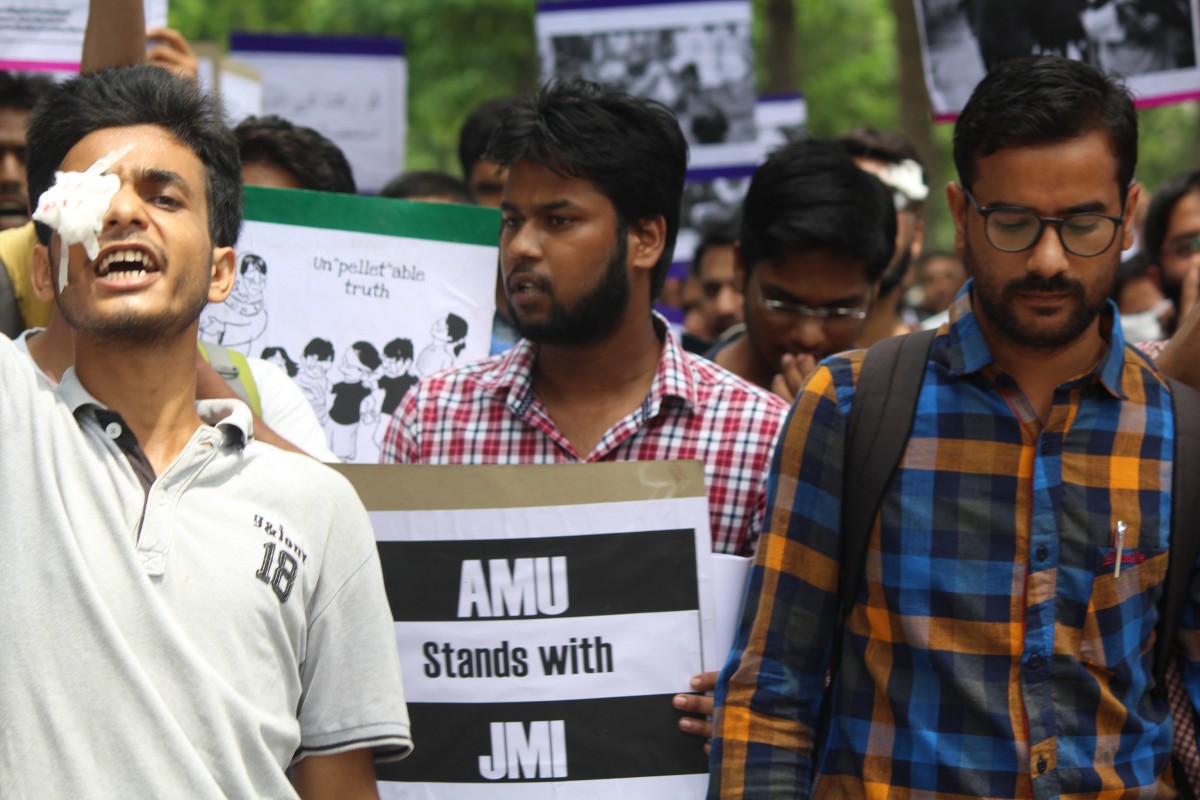 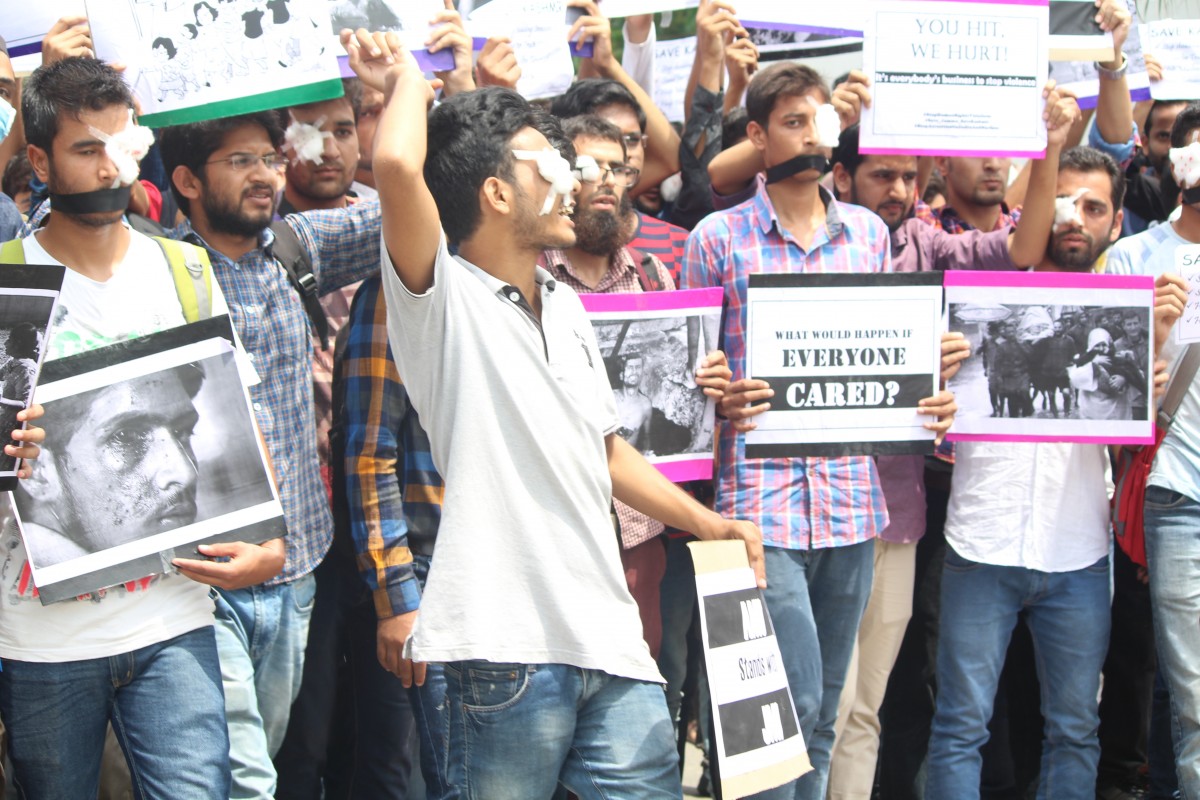 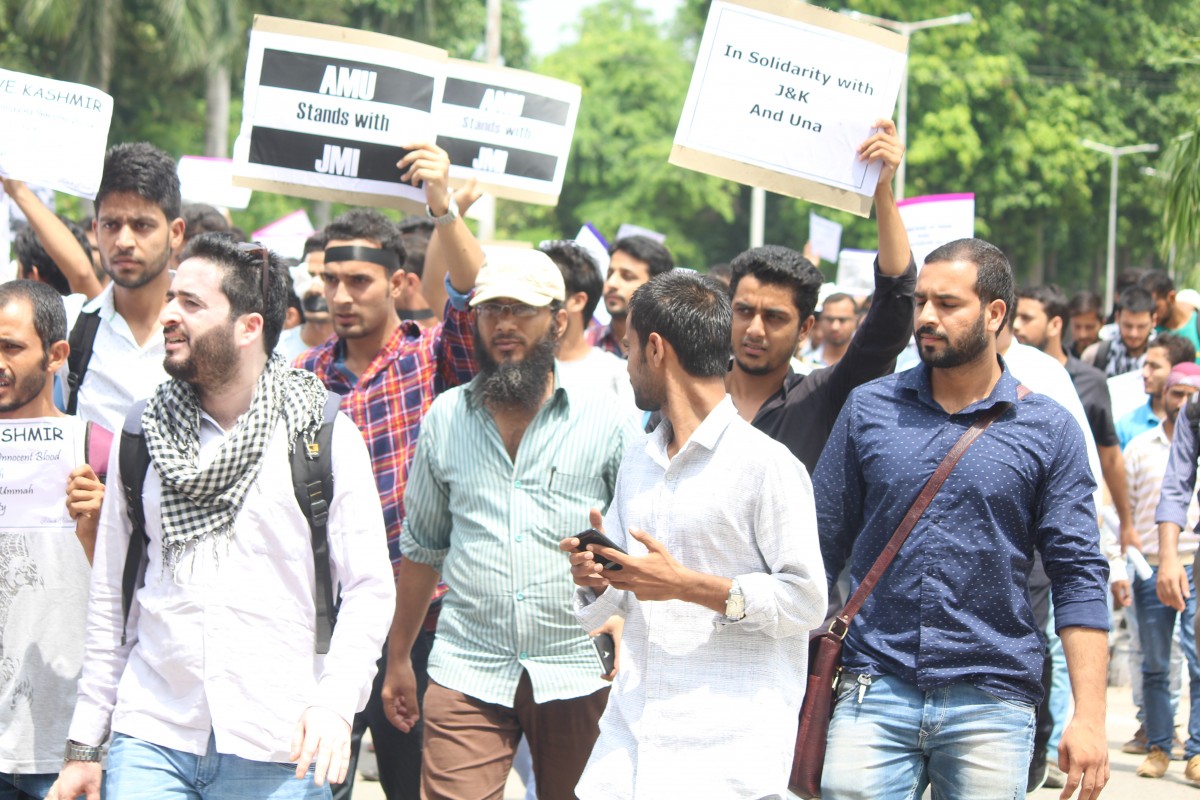 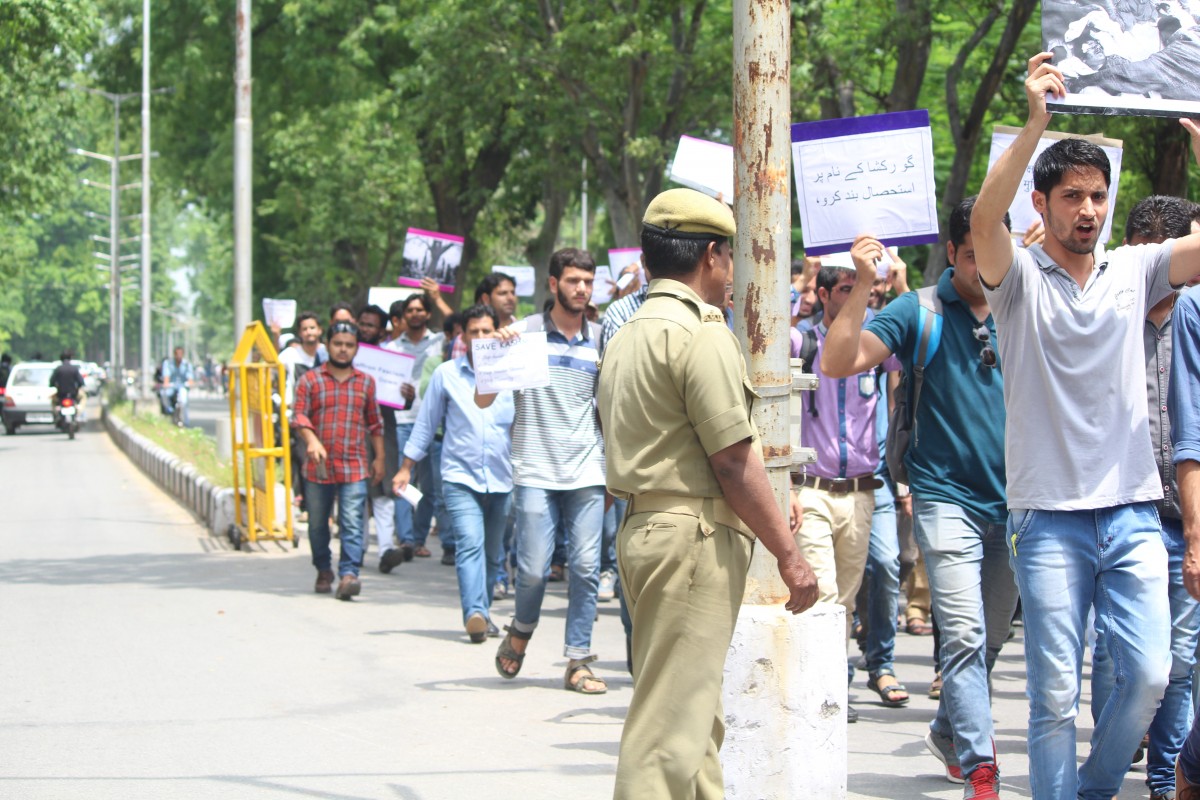 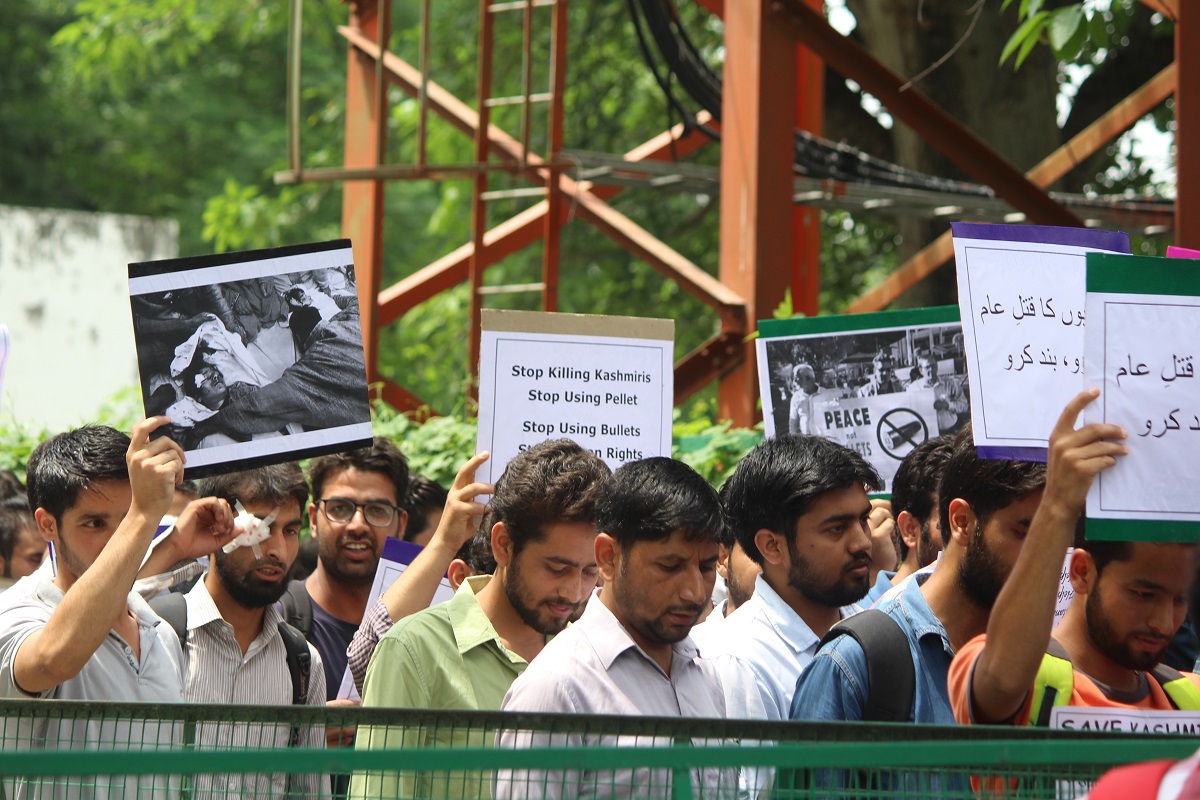 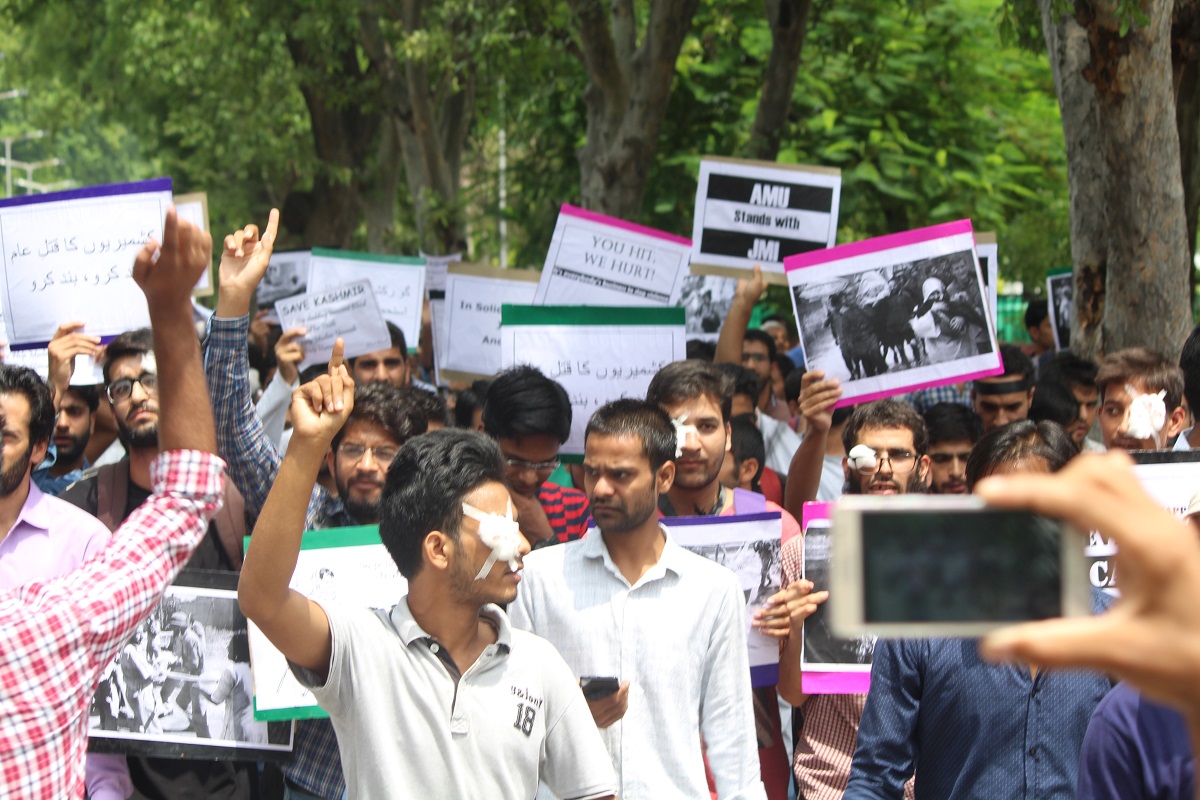 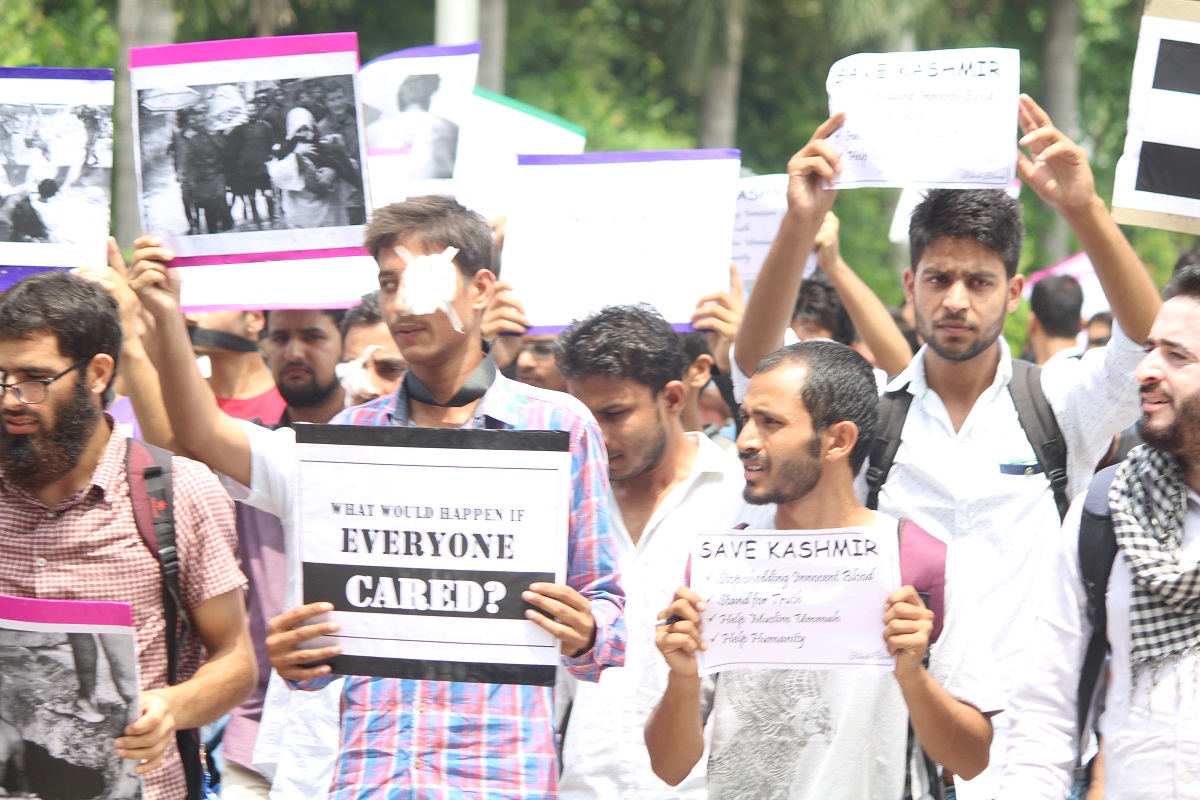 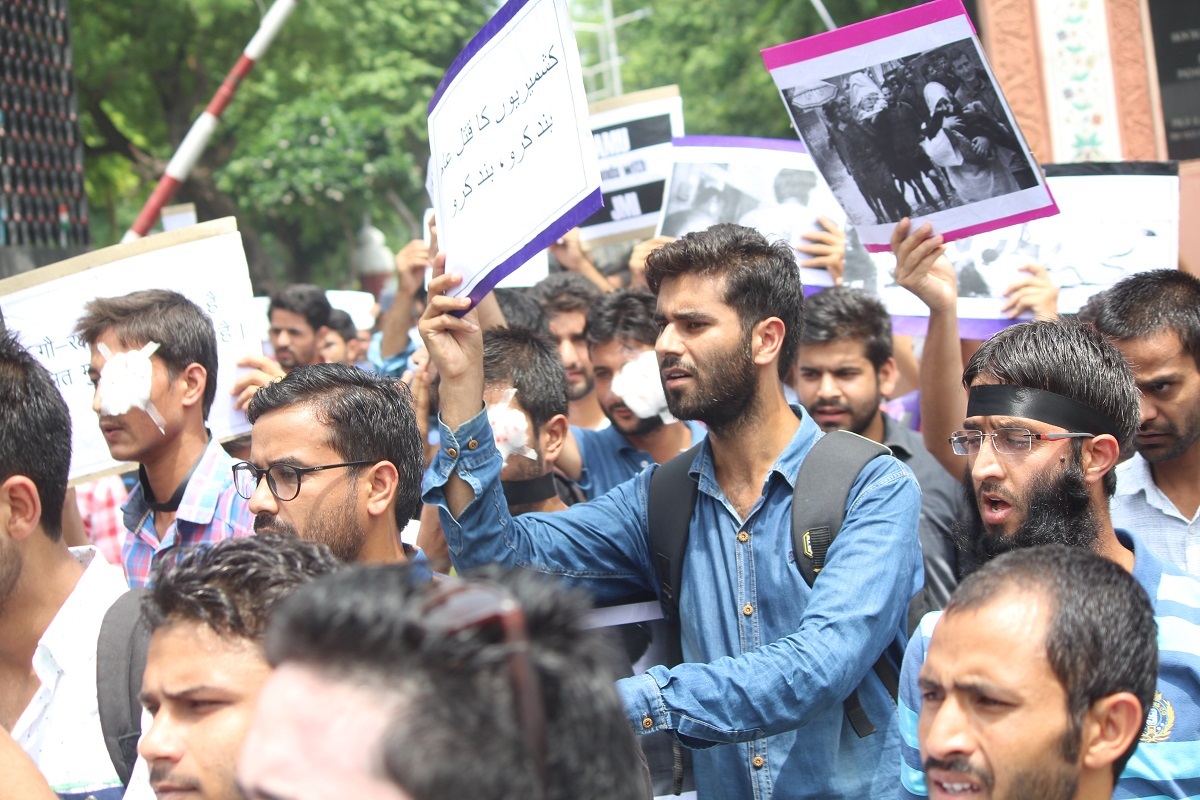 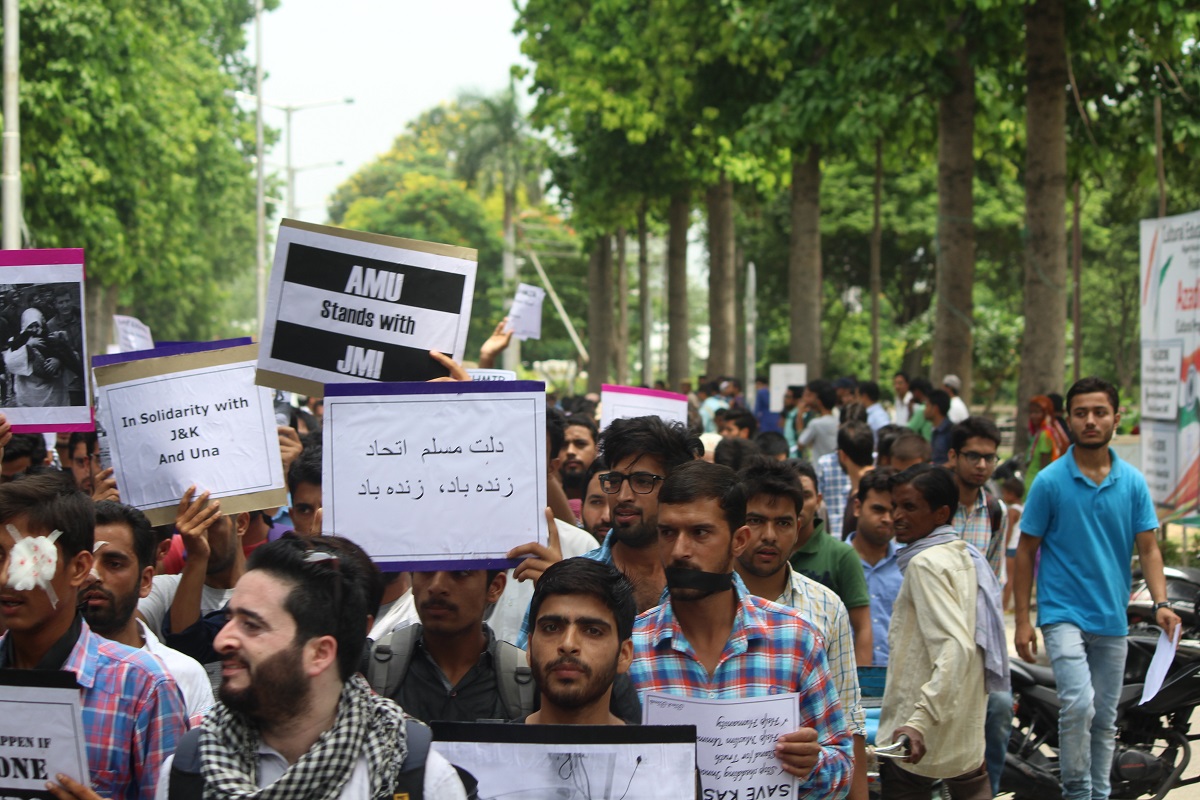