By Mirchi 983 Delhi in Books, Media

It was in the break after my 12th board exams when I discovered Shiva. No, not the God, I am referring to the human Shiva. The hunky dory, mountain guy with abs, armed with a chillum, Shiva, whose choices in life led him to do great things.

It was with the “Immortals Of Meluha” that I began an unusual journey that lasted less than a week, for I was sucked into a vivid concoction of mythology meets mayhem, an experience I haven’t been able to forget till date.

“The Secret Of The Nagas” is my favourite from The Shiva Trilogy – the fastest selling Indian book series in India with over 25 lakh copies, in print and over 70 crores in revenue.

IIM- Calcutta educated, Amish Tripathi is the man behind all the magic. Tripathi worked for 14 years as a banker before starting his career as an author.The 41-year-old, Eisenhower fellow, was on the Forbes Top 100 Celebrities for four years in a row (2012-2015).

It has been quite a roller coaster of a ride for the author, who spilled beans on all that he had to go through to get his first book published in a recent interview with Radio Mirchi Delhi 98.3 FM.

Here are excerpts from the fun and incredibly honest interview, where Tripathi shares bits and pieces from his journey. 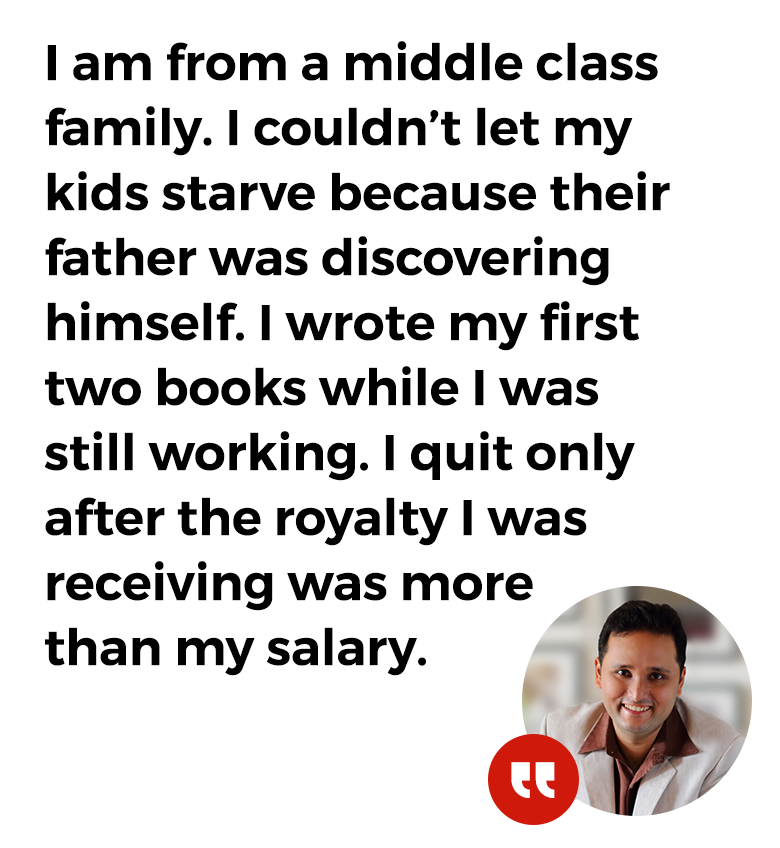 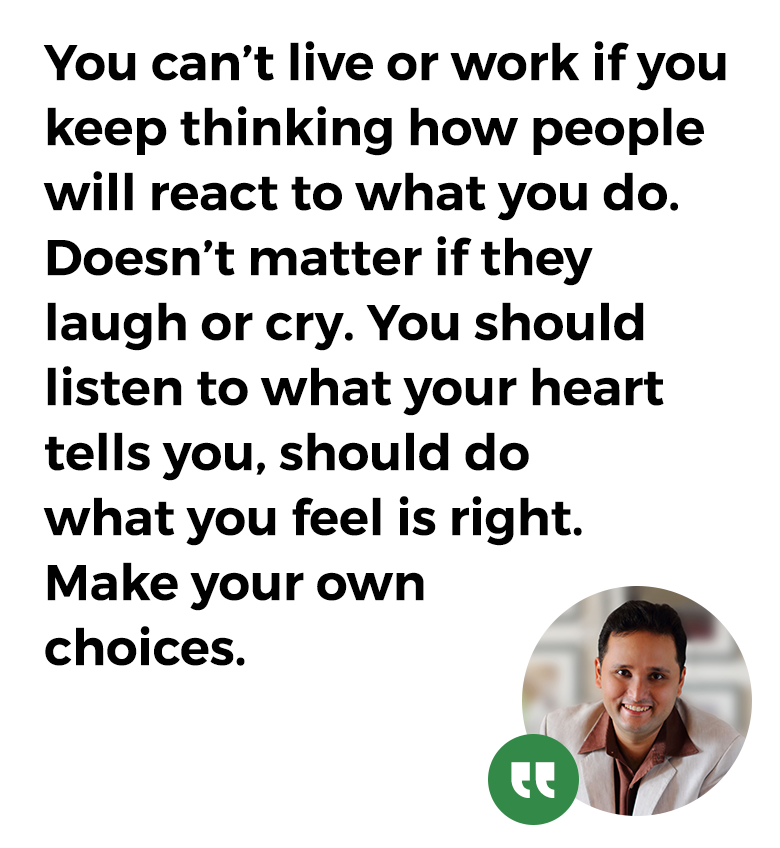 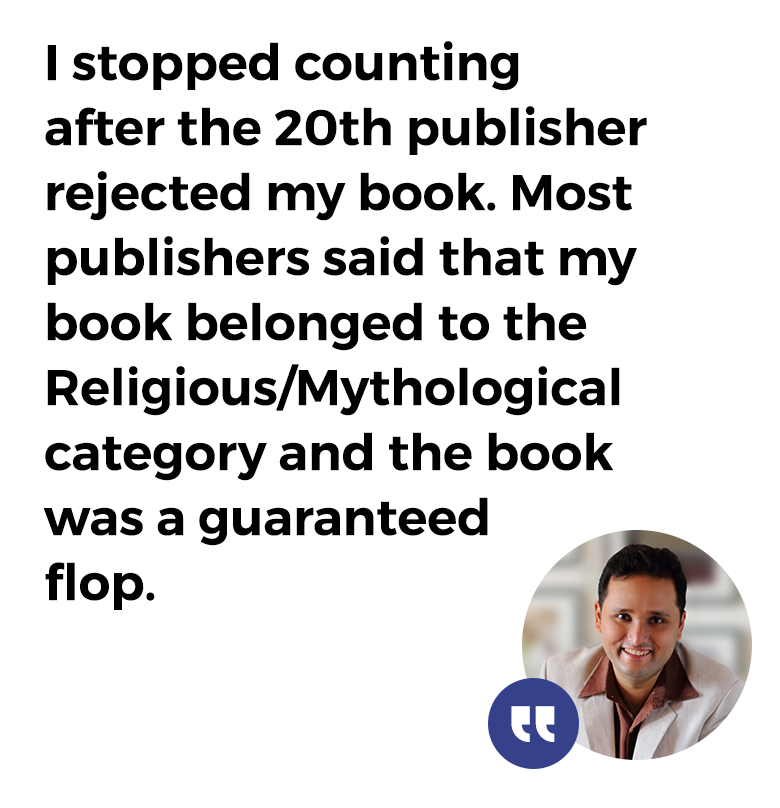 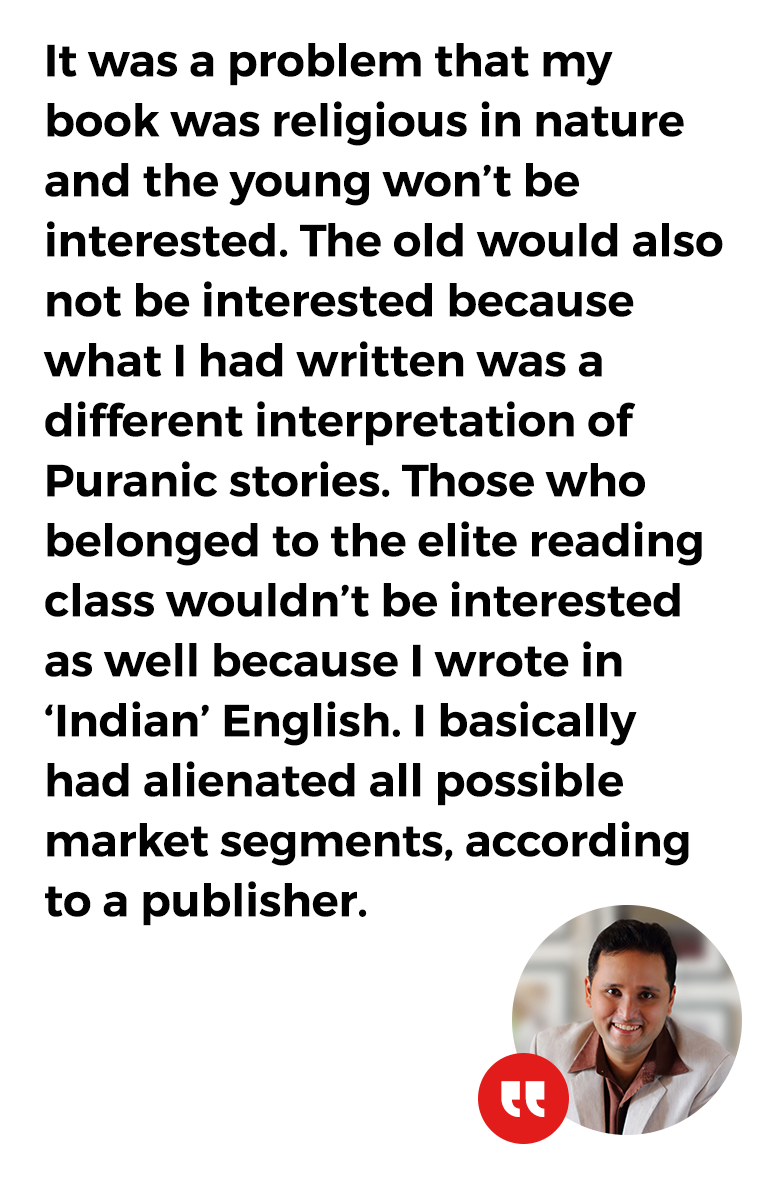 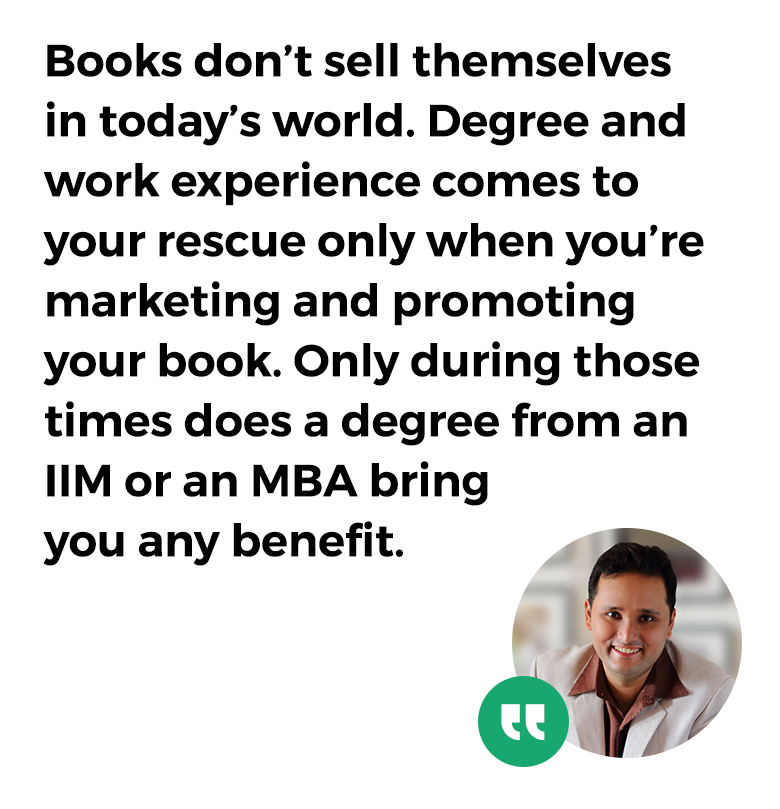 You can catch Amish’s full interview all day on Radio Mirchi Delhi 98.3 FM.

Looking For Alaska by John Green : A Teen Fan Fic That Stirs Your Intellectual Curiosity

Book Review: The Palace Of Illusions By Chitra Banerjee Divakaruni