By Mirchi 983 Delhi in Sports

What completes your experience of watching a cricket match? (Please exclude IPL matches). Is it just which team is playing against whom? The ambience in the stadium/the advertisements on your television? The people you’re watching the match with?

For me, it is definitely the commentary.

The bridge between the players on the field and those watching it from the stands or sitting with half their nails bitten during a tense match is undoubtedly, the commentators. For it is them who bind each match with their words. They bring perspective to the game. You could agree or disagree with what they say but what most of us can’t do is watch a match without an active, engaging commentary.

India has had the good fortune to have been blessed with good commentators. We have heard the likes of Sunil Gavaskar, Navjot Singh Sidhu, Sanjay Manjrekar, Ravi Shashtri and now, even Dada has been in the commentator’s booth for a few years.

There has however been one man who has played very little cricket but knows more about the game than most professionals. Kids in the ’90s have grown up listening to his commentary. People think of his cricket vocabulary to be just as sound as Sachin’s straight drive.

Harsha Bhogle is a name and voice that’s hard to miss.

Bhogle’s career as a commentator began when he was just 19 with the All India Radio. He has a degree in Chemical Engineering from Osmania University and a PG Diploma in Management from IIM Ahmedabad.

When asked by RJ Rohit from Radio Mirchi 98.3 FM in an interview, Bhogle thought it was because he had an interesting biodate that got him a place at IIM – A. He had always been good in academics, had played university level Cricket. He also has an Advanced Diploma in French.

Excerpts from the interview say a lot about the immense amount of humility that the man has. 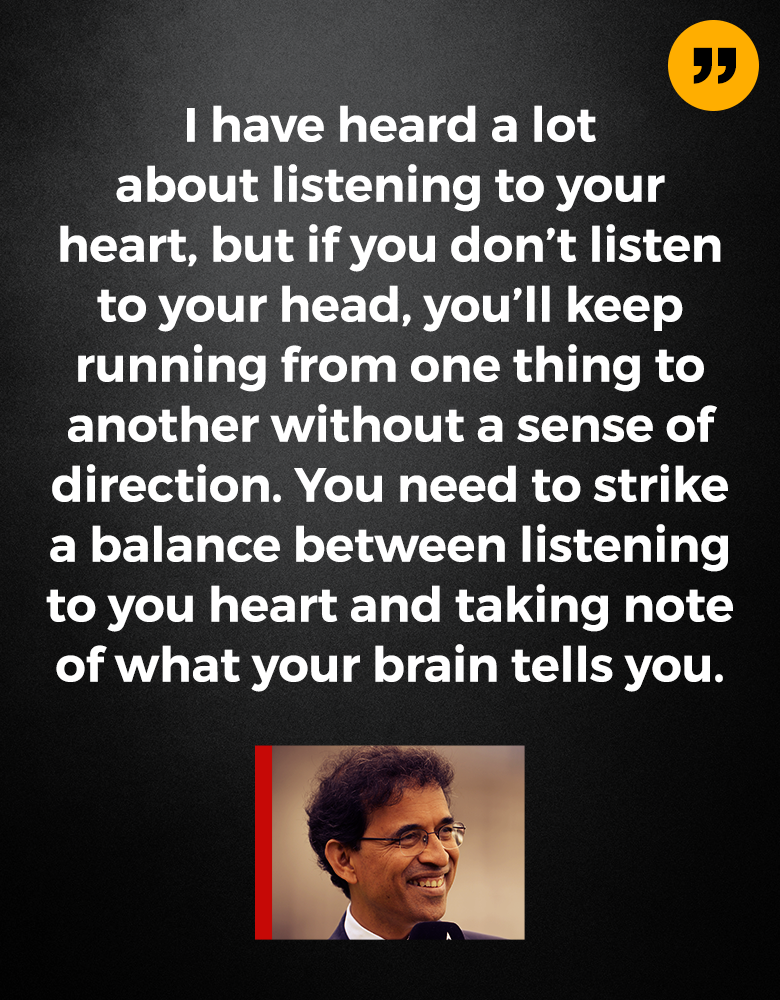 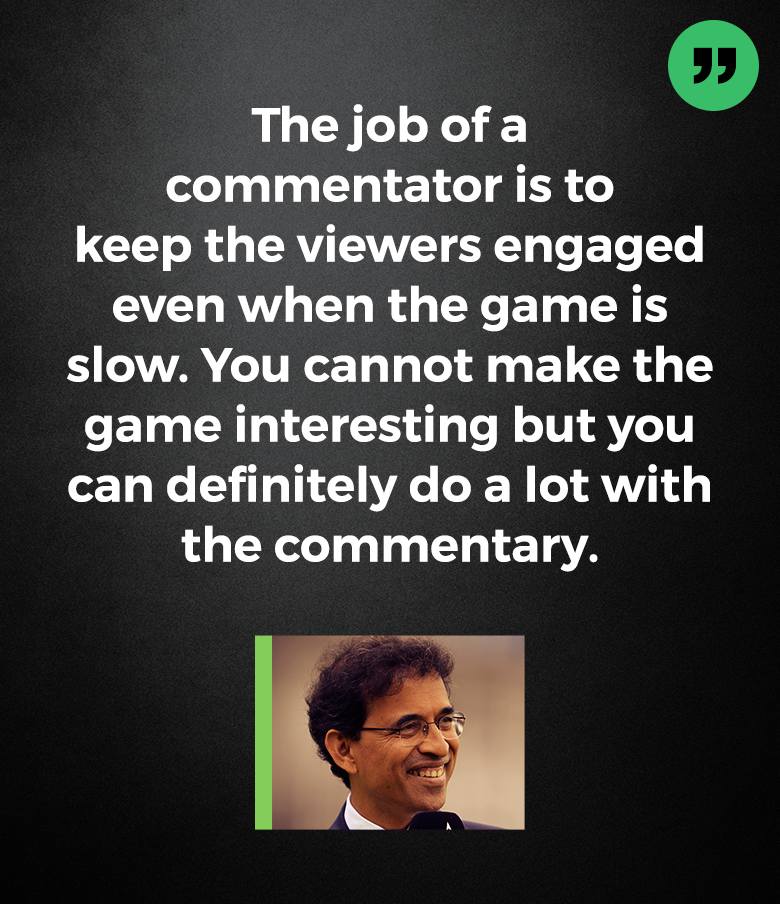 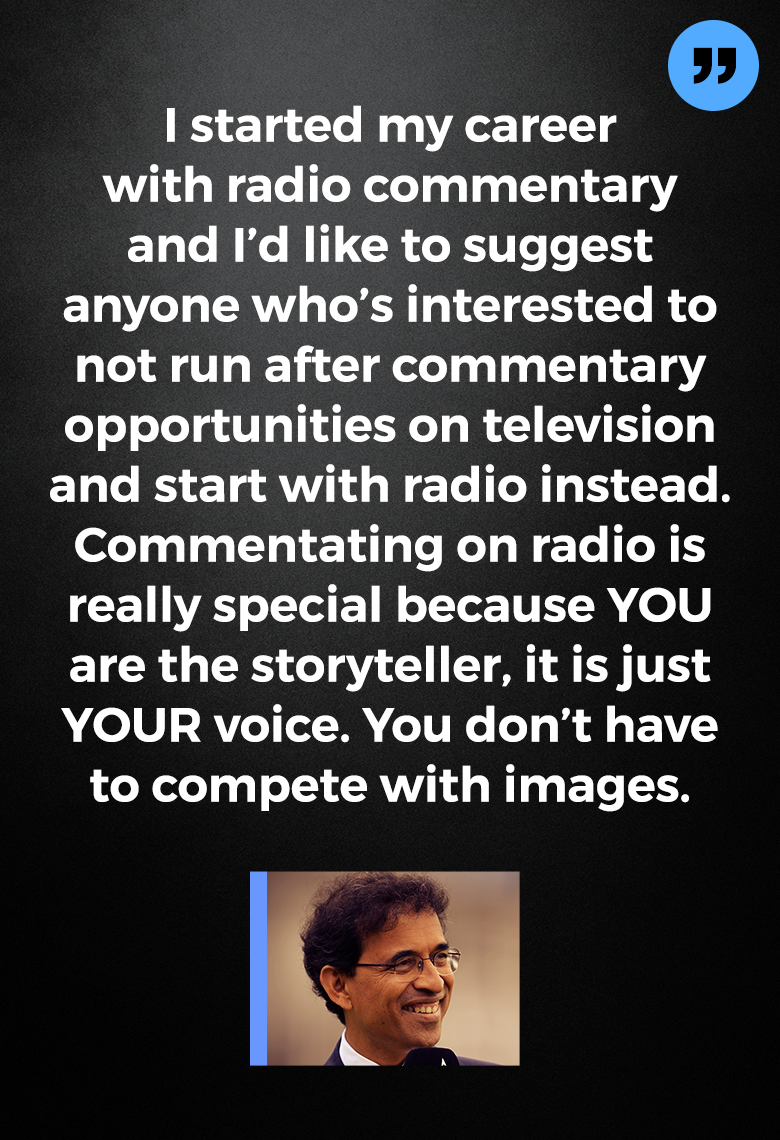 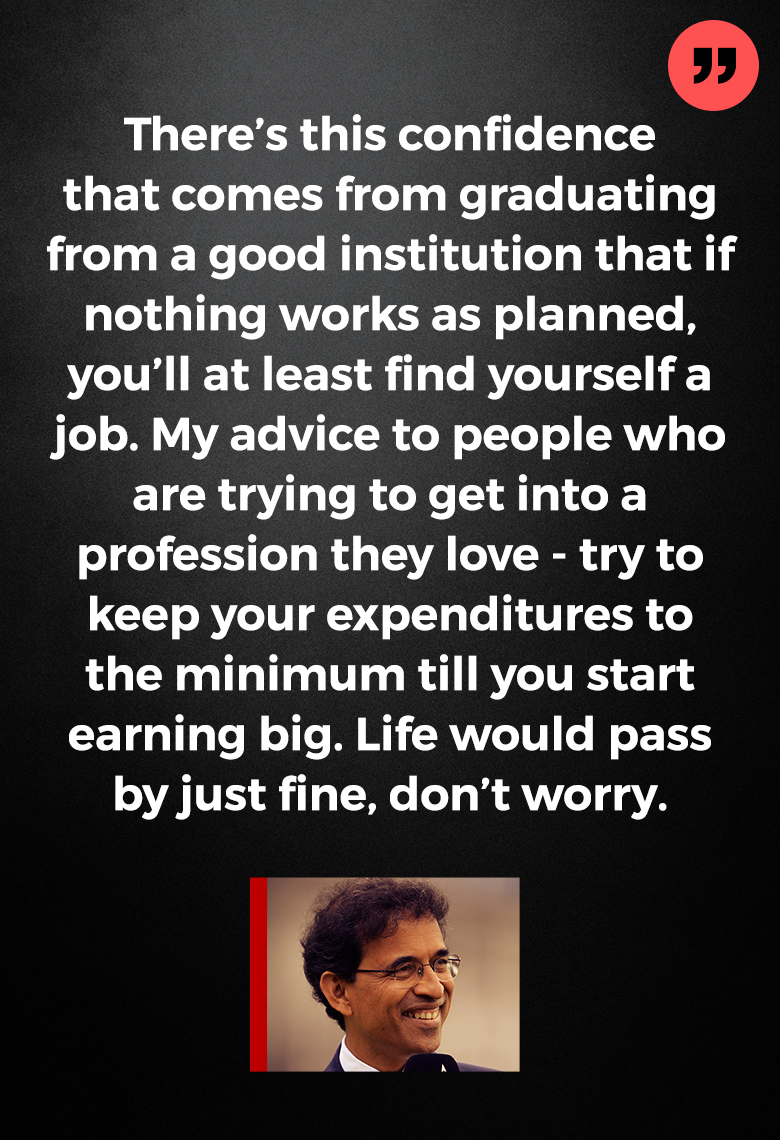 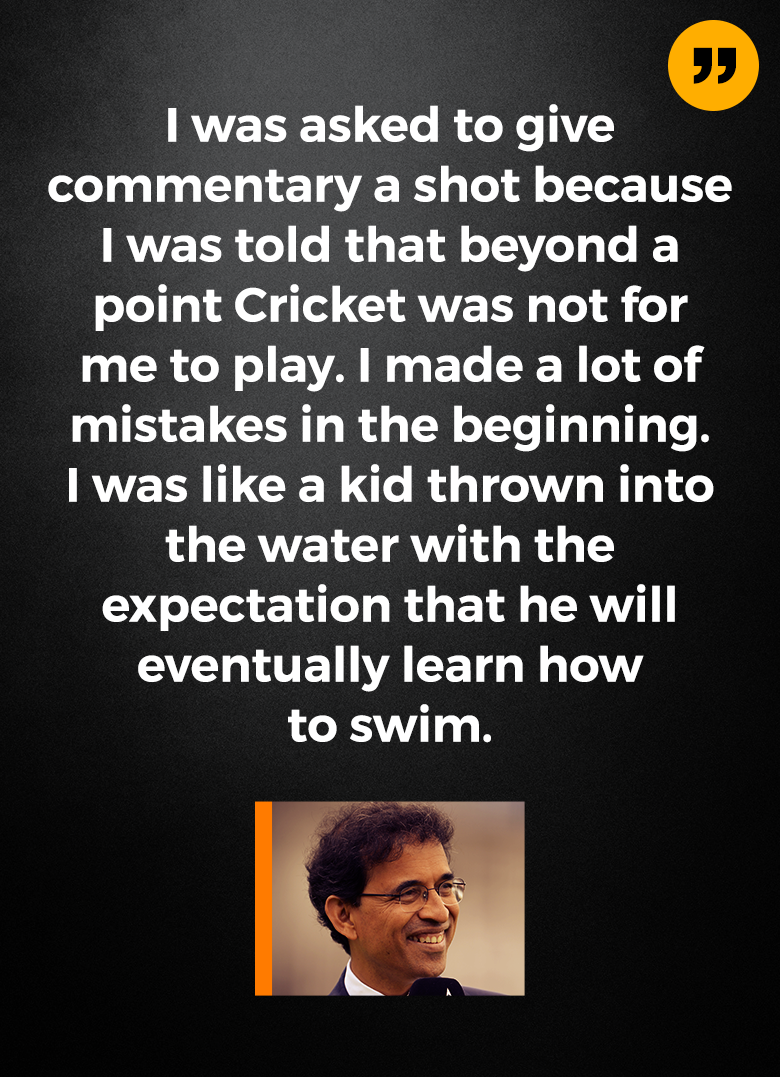 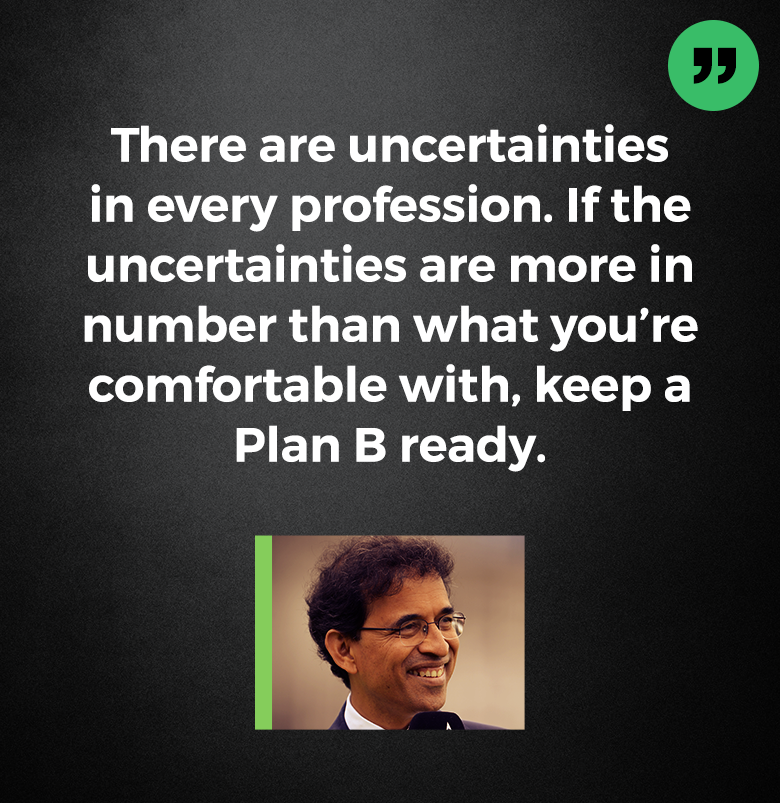 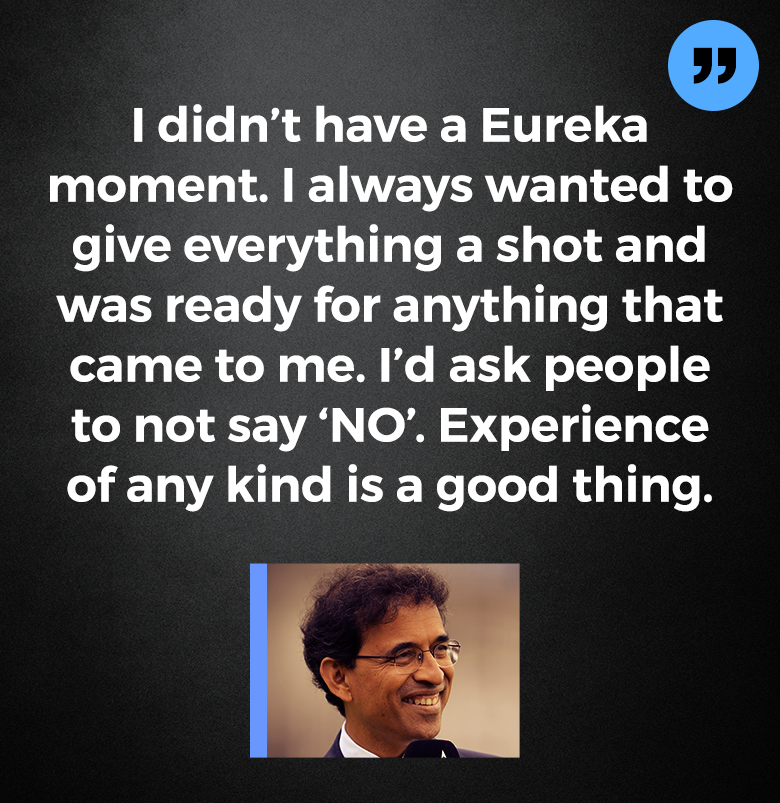 You can catch Harsha’s full interview all day on Radio Mirchi Delhi 98.3 FM.

India Inches Closer To The WTC Final With Win In Ahmedabad

Australian Open 2021: Novak Advances Near The Grand Slam Record Of Federer And Nadal

IPL 2021 Auction: Did Punjab Kings Manage To Get A Balanced Squad?