The city of Manbij located in northern Syria is in a state of jubilation on having finally thrown off the shackles of ISIS rule. Manbij is a key city which had been under ISIS for two years. The Syrian Democratic Forces, comprising Arab and Kurdish fighters, fought to retake the city from ISIS control and succeeded.

Not only does this strike a decisive blow against ISIS, it also blocks one of their major trade supply routes – from which from which they received foreign militants and supplies. This also continues the trend of ISIS losing ground in Syria over the last few years. With the siege lifted from the city, Manbij citizens celebrated by doing things are were forbidden under ISIS’s draconian rule. Many people, including women, openly smoked while men cut their beards and women lifted their veils.

Here are some photos of Manbij after its liberation. 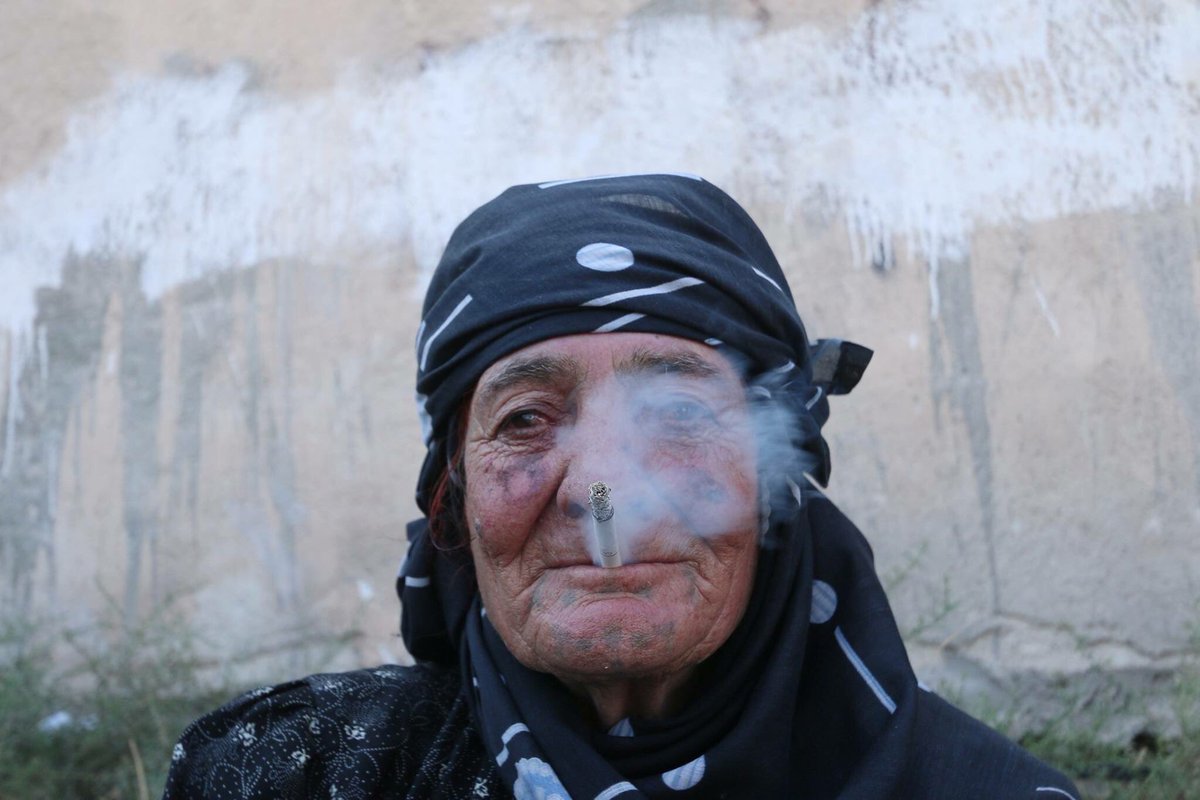 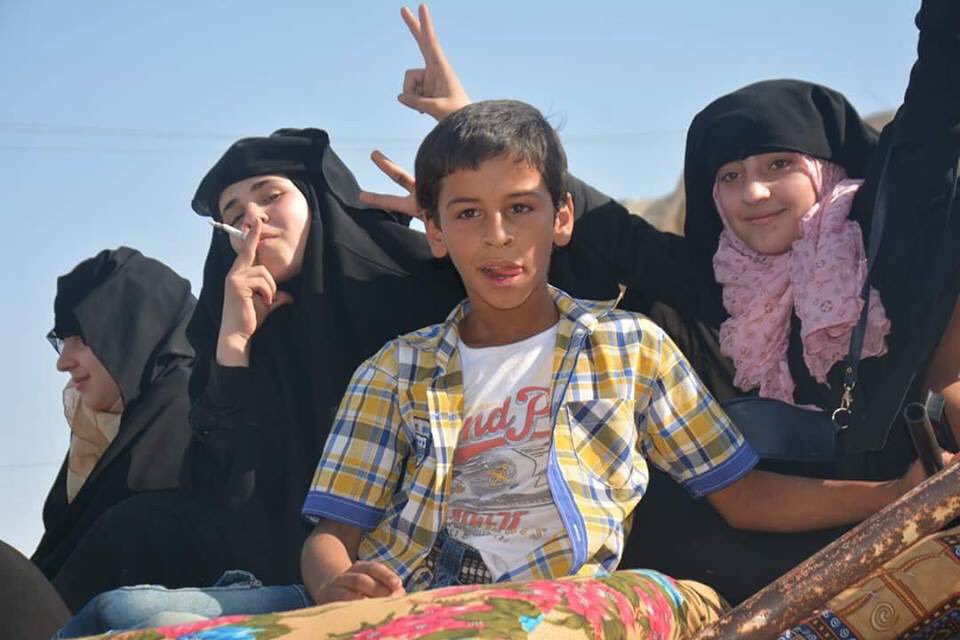 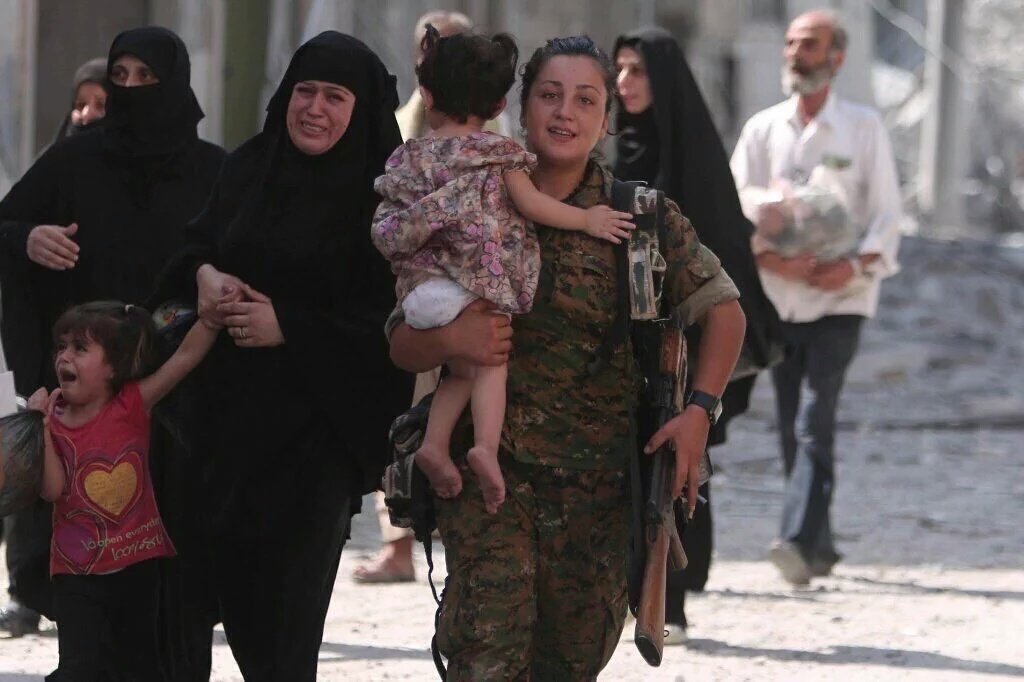 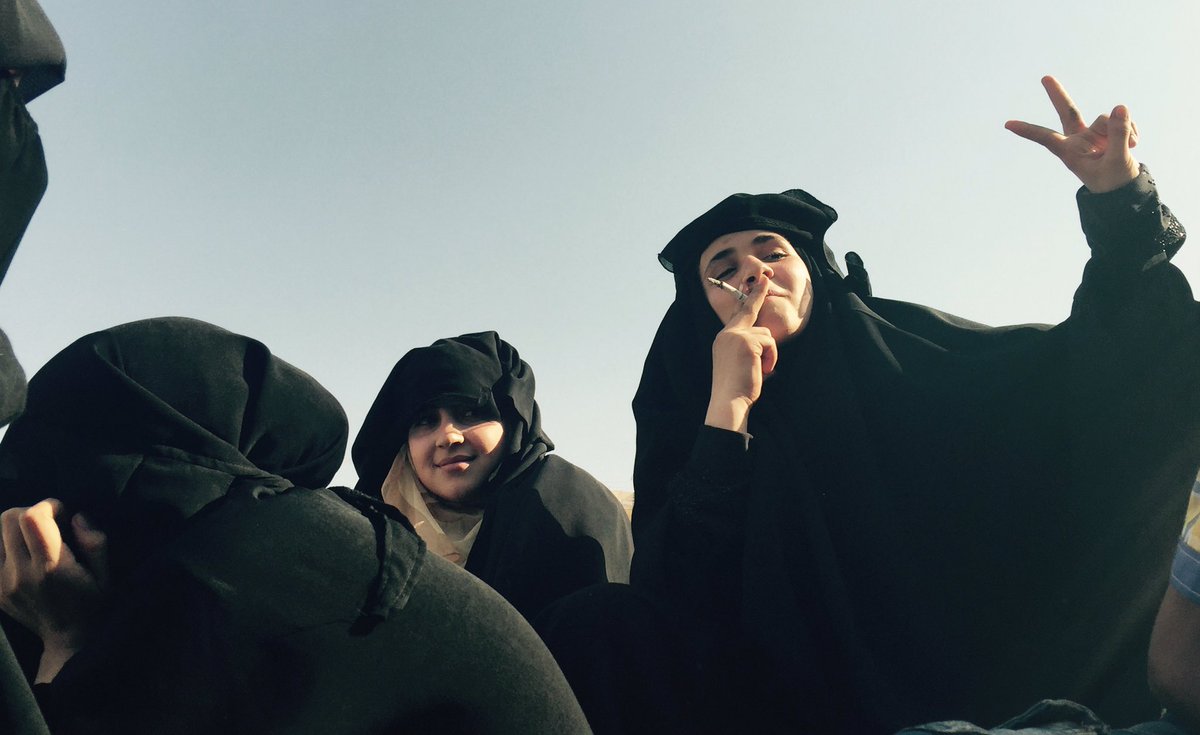 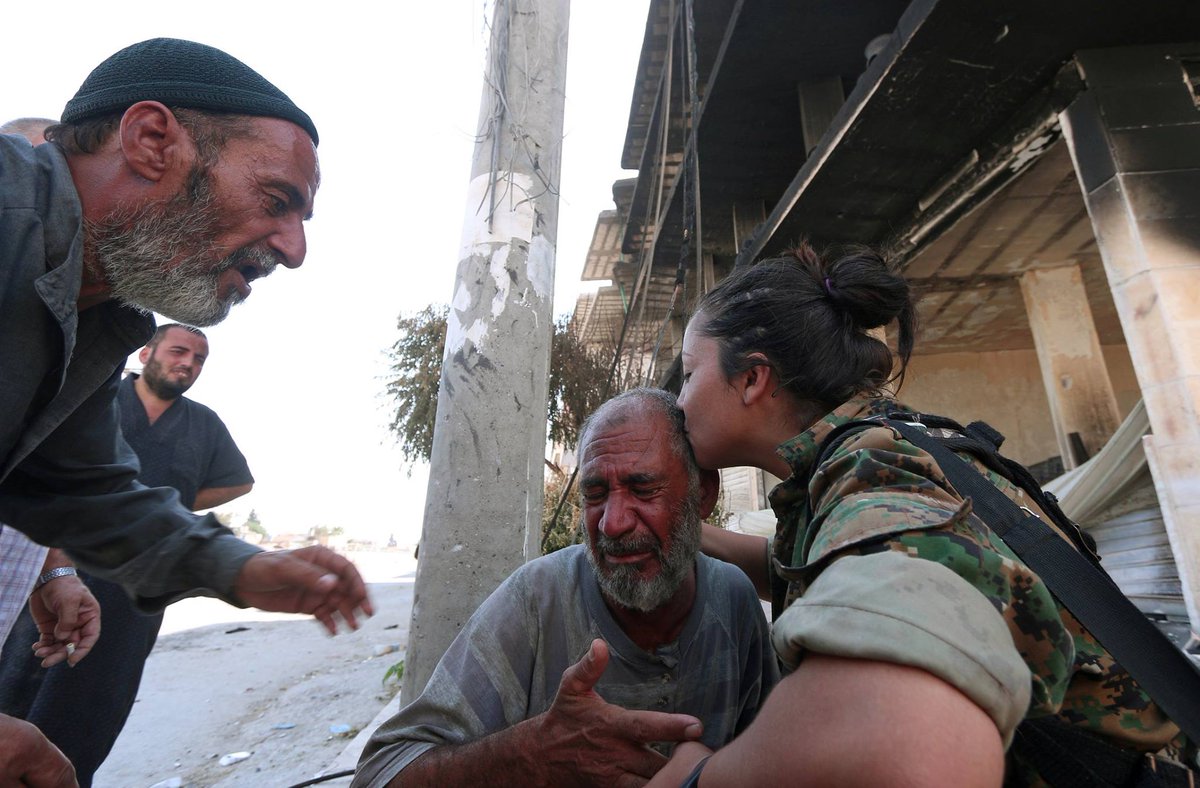 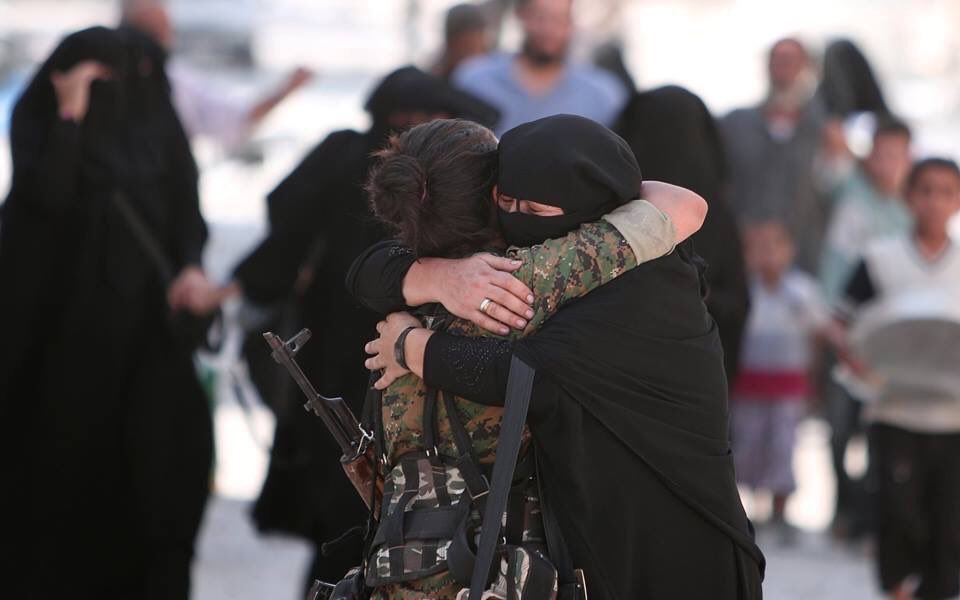 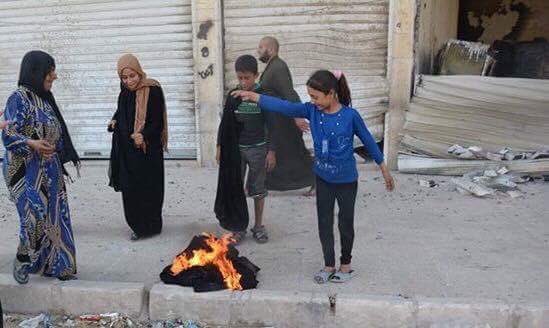 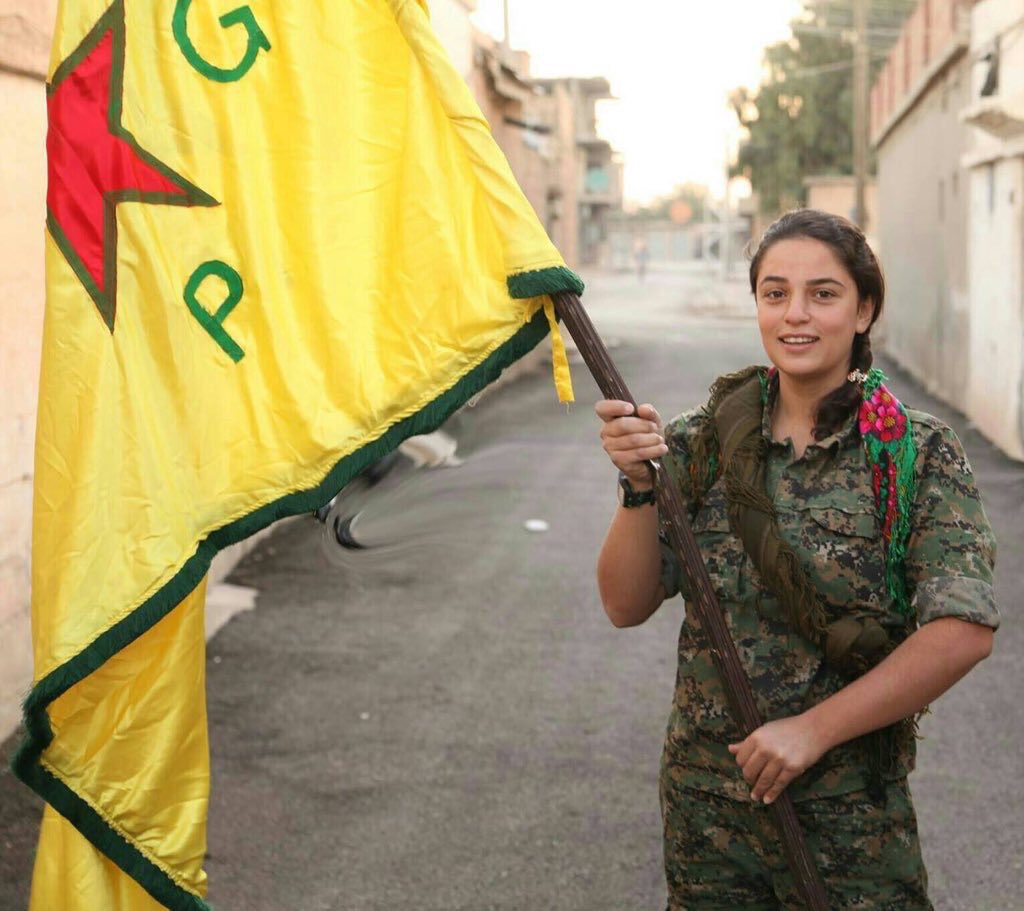 The Ongoing Tussle Between Democracy, Military And Citizens In Myanmar — A History

Why Is Authoritarianism On The Rise Worldwide?