By Mirchi 983 Delhi in Culture-Vulture

We’ve seen him as the protective Sujamal Bhaisa in “Jodhaa Akbar” and as the super villain Chhedi Singh in “Dabangg”.

Yes, I’m pretty certain you already know who this immensely popular Hindi, Tamil and Telugu actor is. With over 50 films to his credit, Sonu Sood has carved a special place for himself in the industry.

The 43-year-old didn’t always want to become an actor. It was in his third year of engineering at YCCE in Nagpur, when he tried his hand at modelling. It was all the popularity that came from the fashion shows and insistence from his friends that he gave acting a shot that got him thinking. He rushed to the city of dreams right after graduating and that’s when his journey began.

Sood shared the difficult parts of his journey in a recent interview with Radio Mirchi 98.3 FM.

Here are the excerpts from the interview where he talks about the time he started out to how long it took before he finally tasted success. 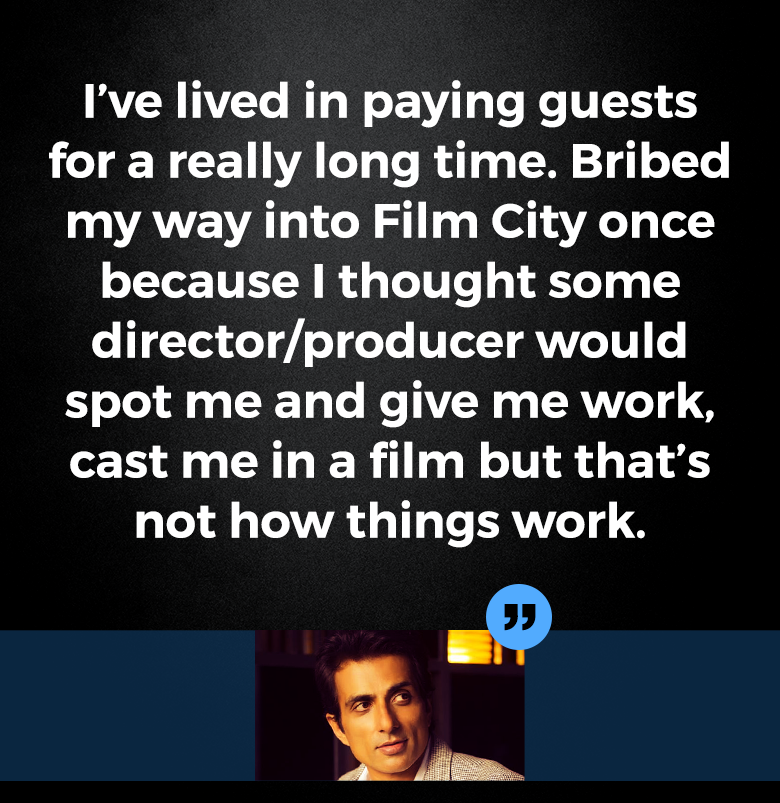 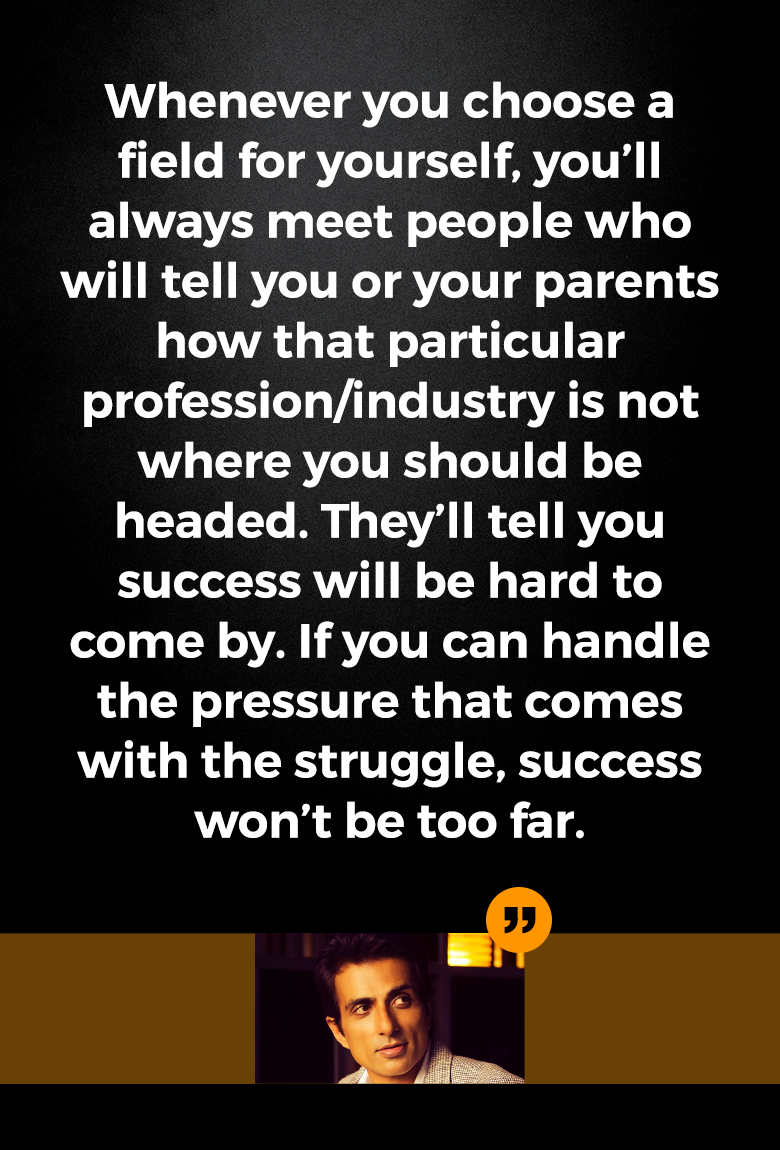 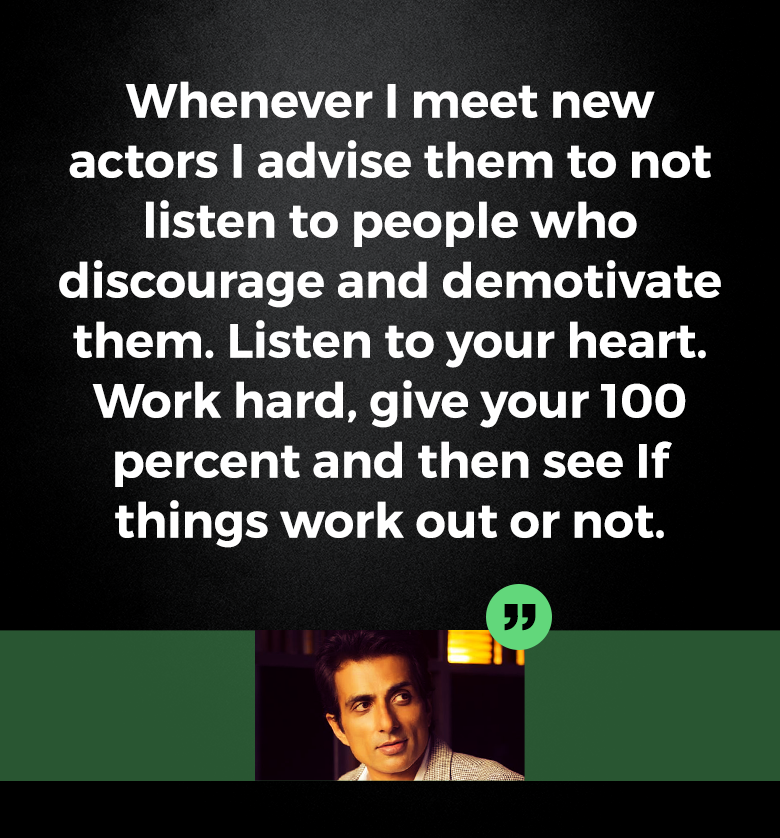 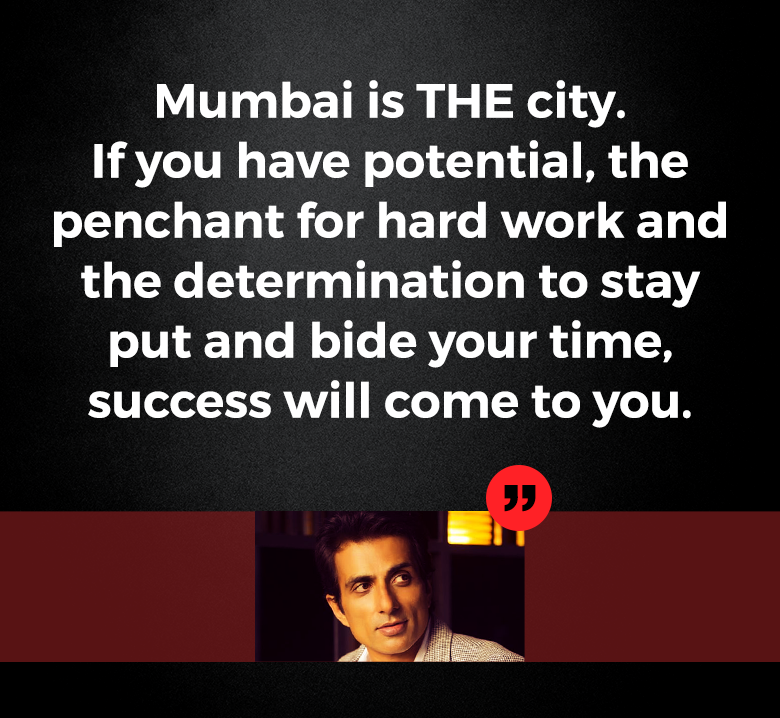 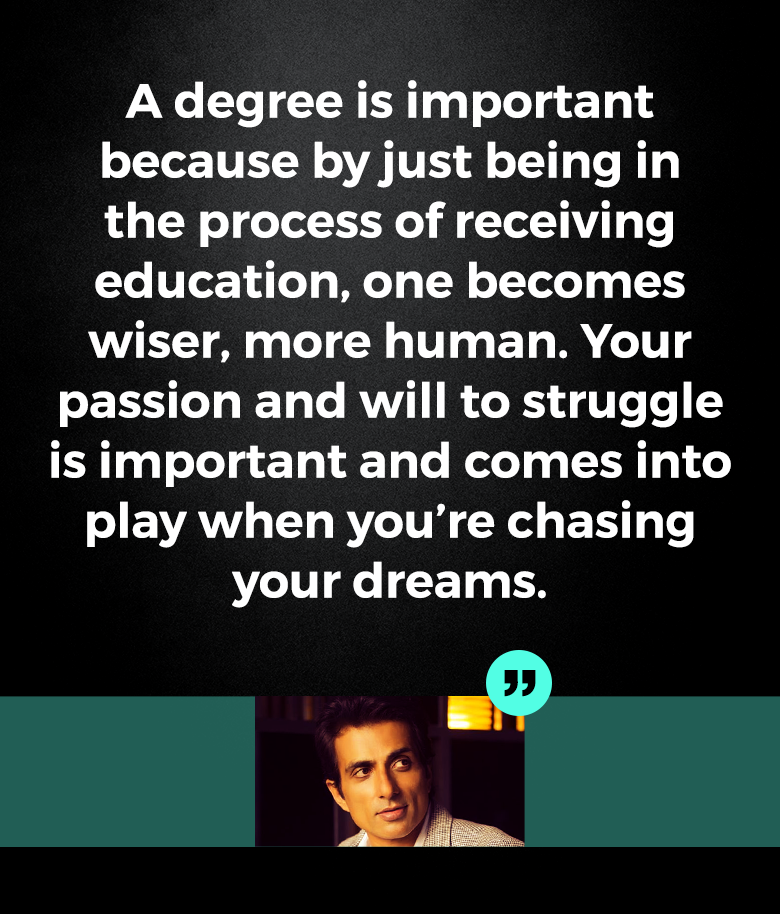 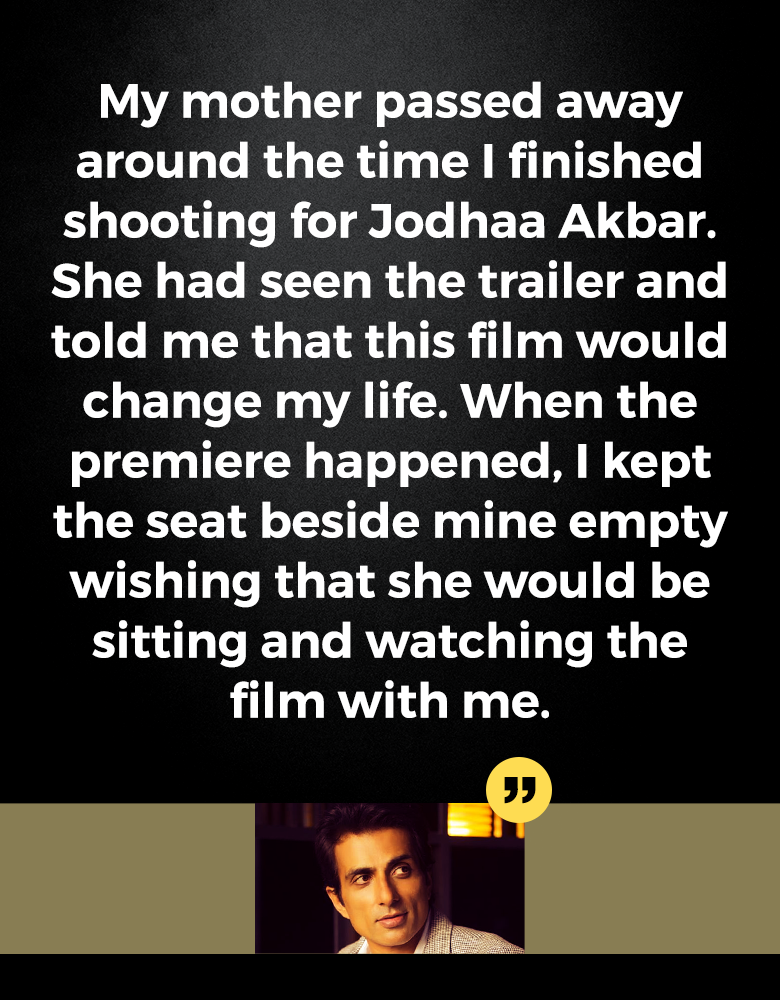 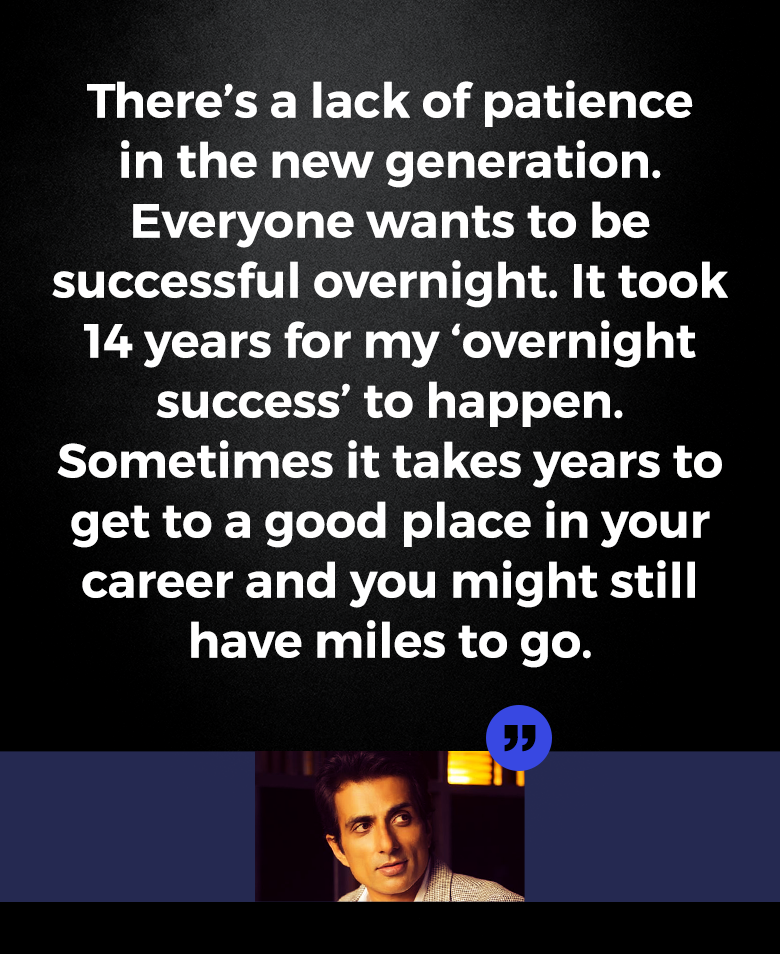 You can catch Sonu’s full interview all day on Radio Mirchi Delhi 98.3 FM.