In a sensational attack, at least 14 civilians were killed in a terror attack in Assam’s Kokrajhar district on Friday afternoon. An initial ground report suggests that at least 3 to 4 masked gunmen, dressed in black, indiscriminately began firing in a crowded marketplace. Police alleged to have recovered an AK-47 assault rifle from a suspected gunman killed in the encounter. One militant was killed during the gun battle with security forces. At least 20 people have been injured, many of them critically, in the attack.

The carnage happened at a busy Balajan Tiniali market in Kokrajhar town which is about four kilometres from Bodoland University and three-kilometre from the Central Institute of Technology. The place is about 220 km west of Guwahati. Kokrajhar is the capital of Bodoland Territorial Council (BTC).

Security forces, however, were unable to capture any of the other assailants. The locals suspect that some sinister designs are being made to incite violence in the region once again. As of now, the security officials have declined to make any conclusive remark regarding the perpetrators or militant group involved in today’s carnage. Combing operations are underway to secure the area.

Police said the group of militants came in a car and swooped down on Balajan Tiniali market on Friday afternoon. They opened fire and killed 14. The injured are being shifted to nearby hospitals.

Meanwhile Assam Chief Minister Sarbananda Sonowal has condemned the killings and directed the authorities to provide medical aid to the injured. 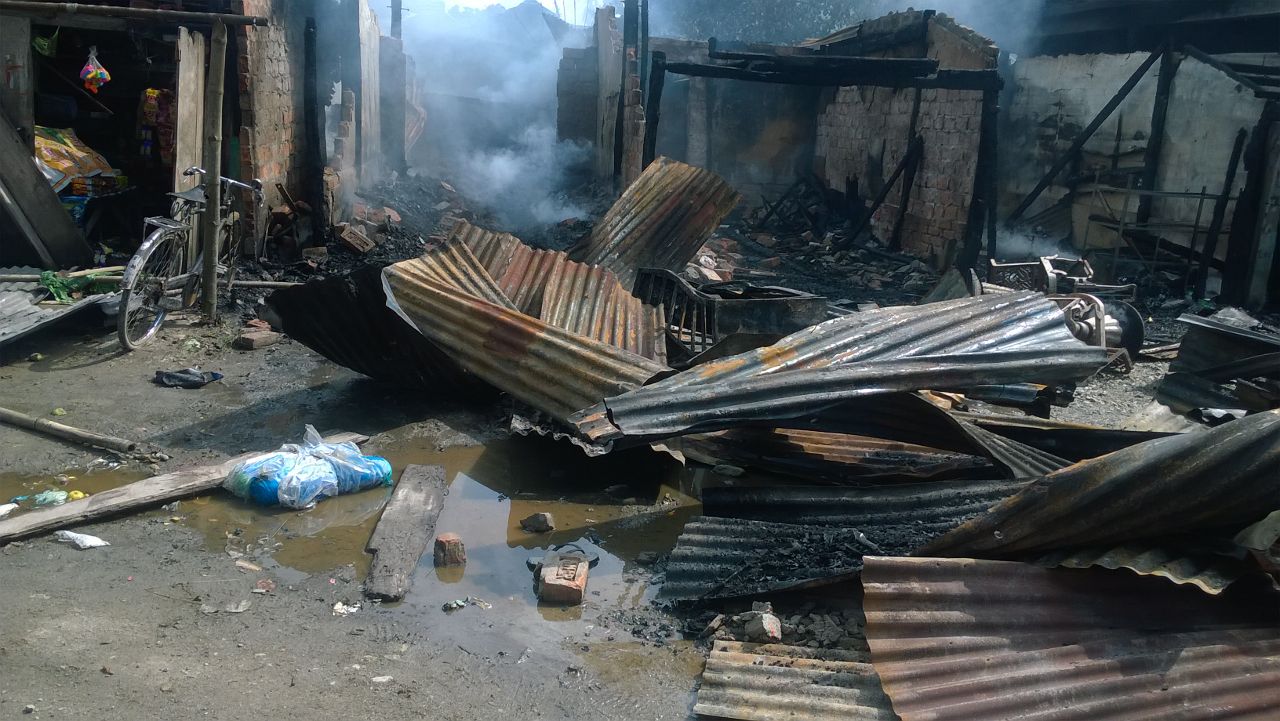 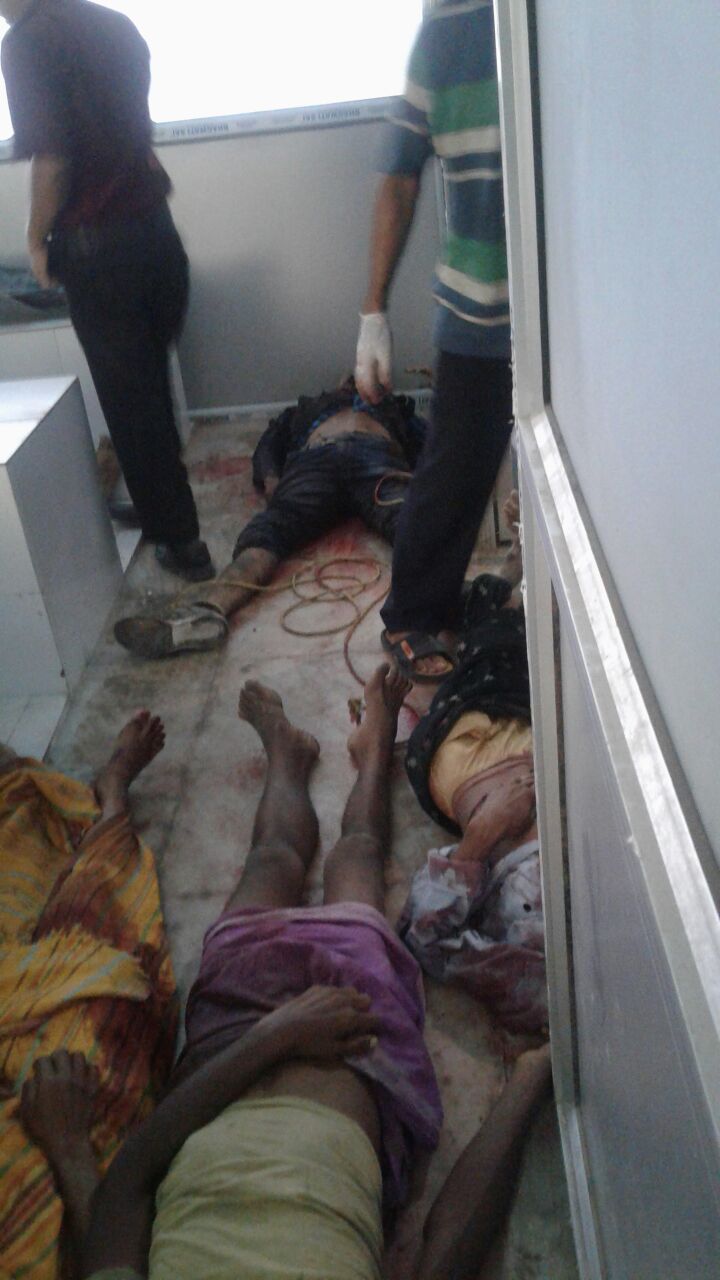 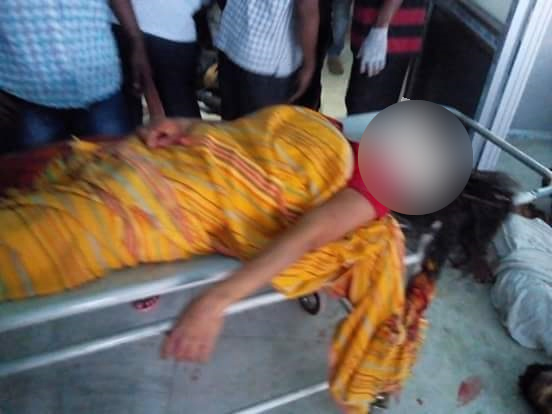 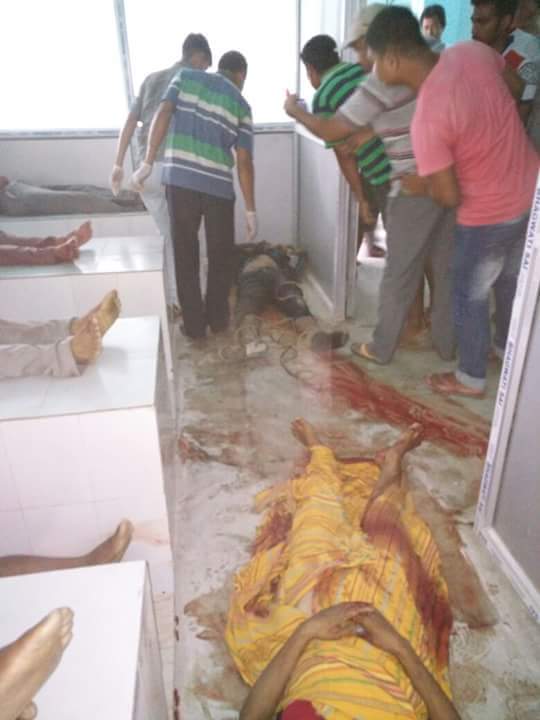 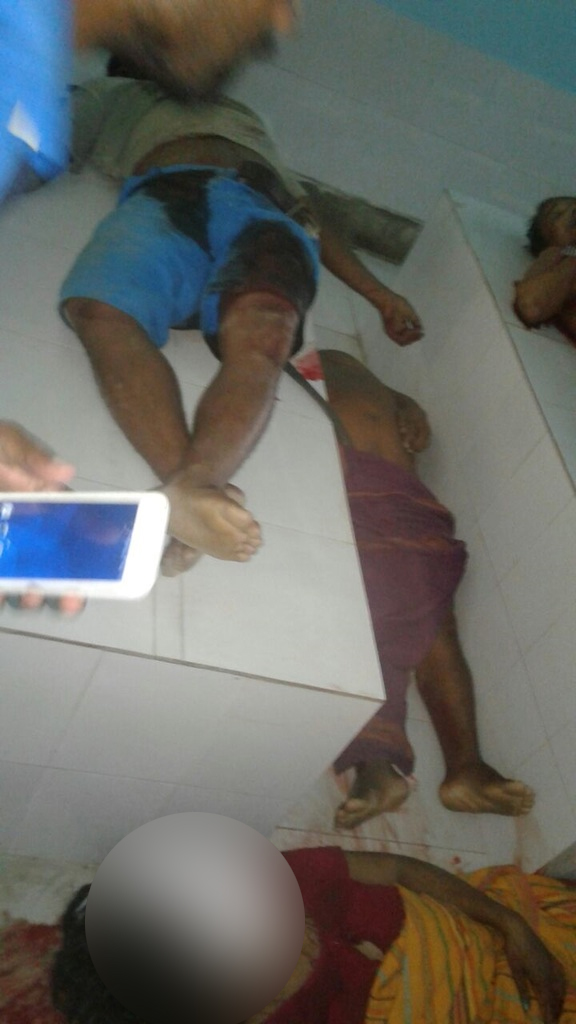 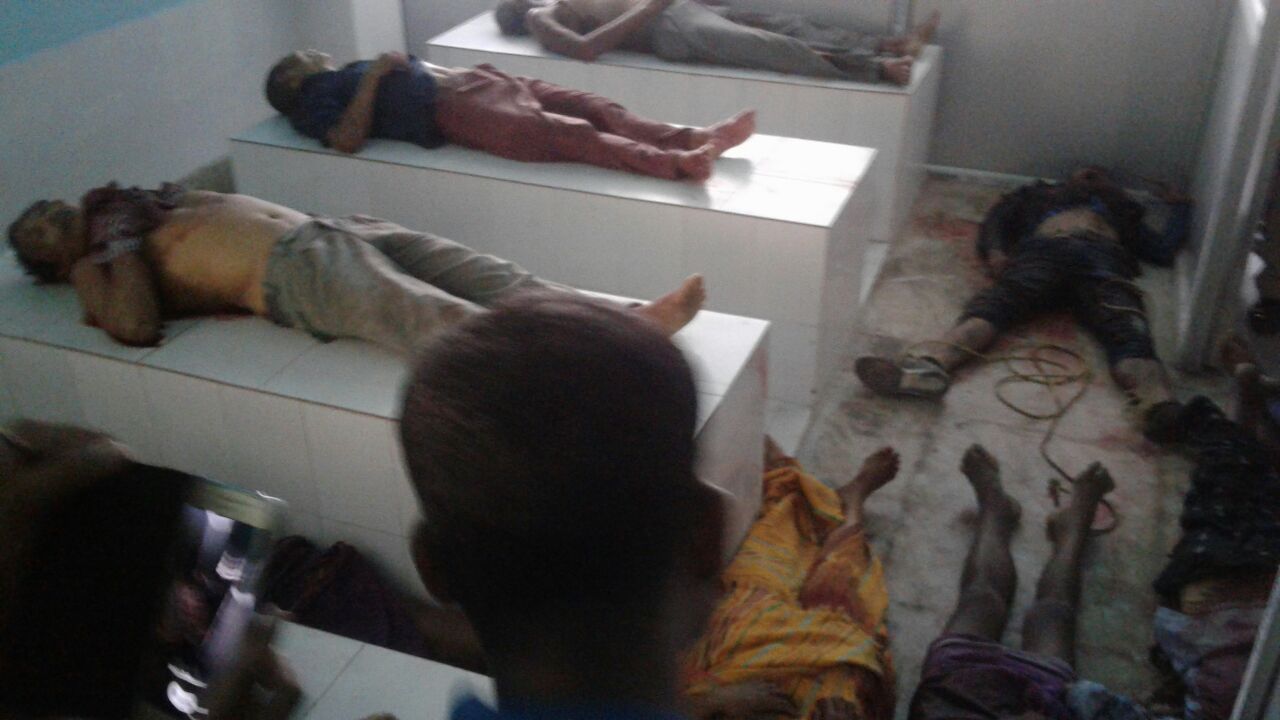 NOTE: If you would like to report an event around you, send us an article/photos/video at submit@youthkiawaaz.com.