How One Young Woman Shut Down Haters On Facebook, And You Can Too!

In 2015, Nikita Azad, a young student from Punjab, penned a powerful open letter, questioning common menstrual taboos, like the idea of women being “impure” during that ‘time of the month’. Pretty soon, what started off as one individual’s quest to speak up for her beliefs, kick-started a nationwide movement named #HappyToBleed. 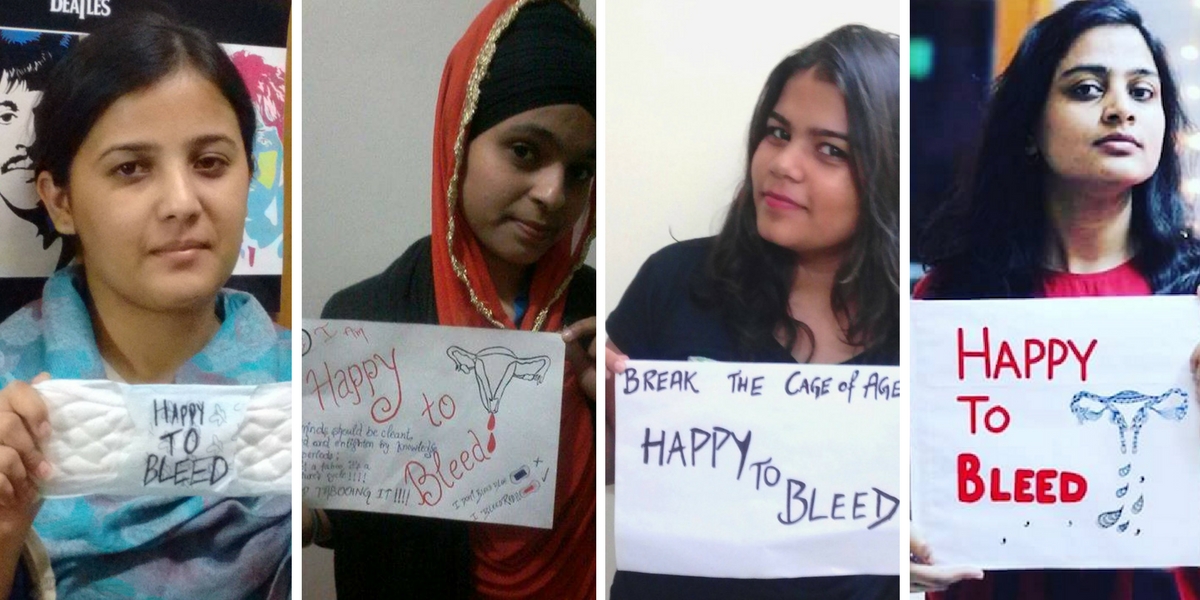 Inspired by her boldness, people from around the world rallied their support. But along with the supporters, came the haters, who tried to shut down Nikita’s voice and the message of her campaign.

“Generally when you resist against a popular notion, people oppose you. But when women speak out, the nature of the denigration is usually sexist. That’s the only way some people feel they can respond,” observes Nikita. However, not one to be stopped, this young woman grew even bolder, and stood up to the bullies – with powerful words!

In a world where bullying is a common occurrence, Nikita continued to focus on her campaign, which culminated in a two-week online event that generated several conversations. “We responded to each and every comment, no matter how negative and opposed it seemed to what we were trying to say,” recalls Nikita. “There was one guy, though, who kept posting something offensive every 10 minutes. We just proceeded to block the individual!”

No doubt it takes great courage to stand up to a tidal wave of opposition, especially when it includes threats. However, Nikita’s convictions helped her stand her ground. “I knew that it is my right to resist and because of this, I was never that afraid. Many stood by me; when we have support from people who want change, then nothing can stop us.”

We suspect there are many Nikitas out there, who just like her, are countering bullies in their own powerful way. Through social media conversations. Poetry. Powerful videos. Or starting your own mini-campaign! If you or someone you love is fighting hate in a creative, powerful way, we’d love to know, because Youth Ki Awaaz and Facebook have joined hands to nurture positive conversations, on how we can fight it, together. Write in with your stories, ideas and suggestions, and join us as we launch #NoPlace4Hate, our campaign to help make the Internet a safe space for all!