On 2 October 2014, Prime Minister Modi announced Swacch Bharat Abhiyan (Clean India Mission). Heralded as India’s biggest cleanliness drive, it aimed to achieve an Open Defecation Free India by 2019, with promises such as constructing 12 crore toilets, eradicating manual scavenging, introducing modern waste management methods, raising awareness, and covering 4,041 towns and cities. Many prominent celebrities like Sachin Tendulkar, Priyanka Chopra, Shashi Tharoor, and Pullela Gopichand were roped in to promote the campaign or serve as its brand ambassadors. Huge events and cleanliness drives were organised, apps were released, a secondary campaign aimed at cleaning up schools across the country was launched, and the campaign promised a truly clean future. The heavy promotions brought the campaign to global attention (and acclaim).

We looked through the facts as they stand now, two years on. Collected from various sources, they show just how many of the promises have truly been kept in these two years: 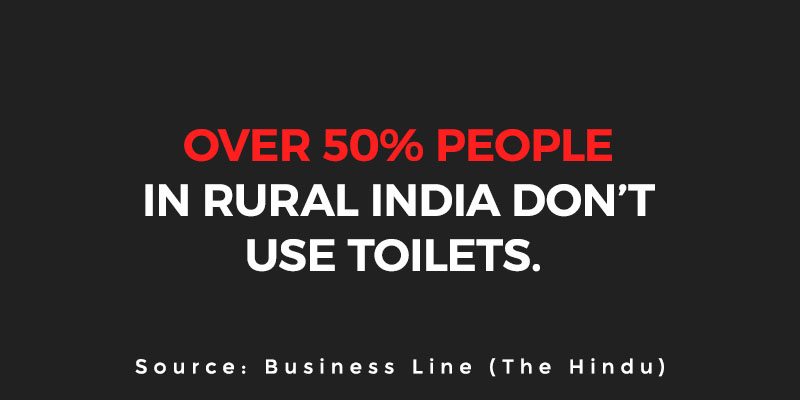 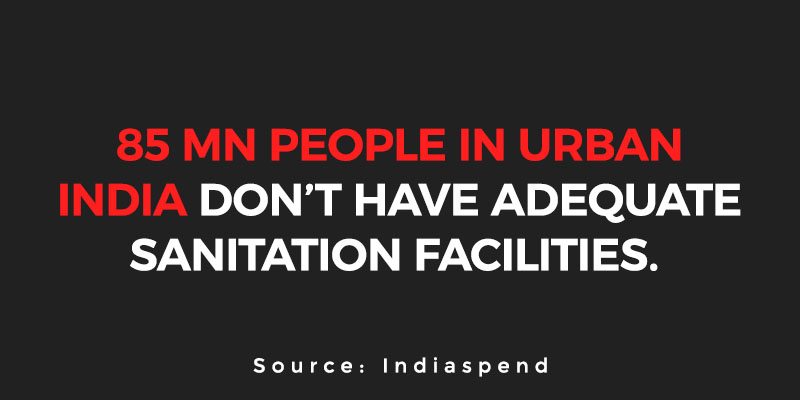 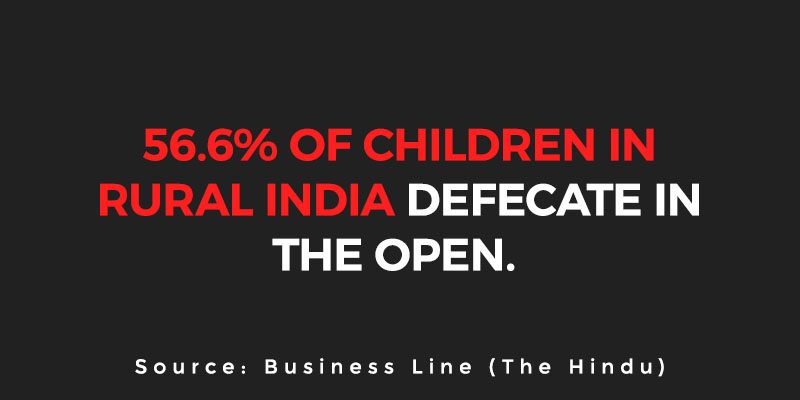 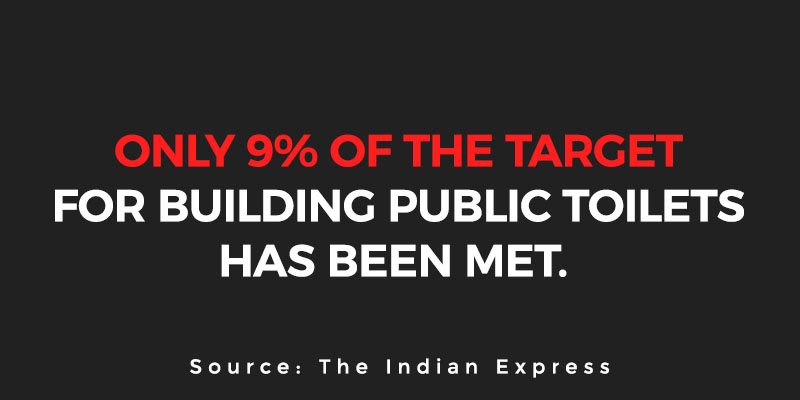 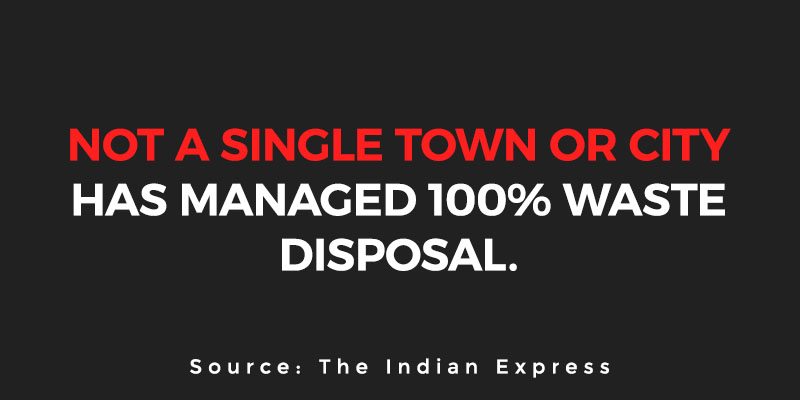 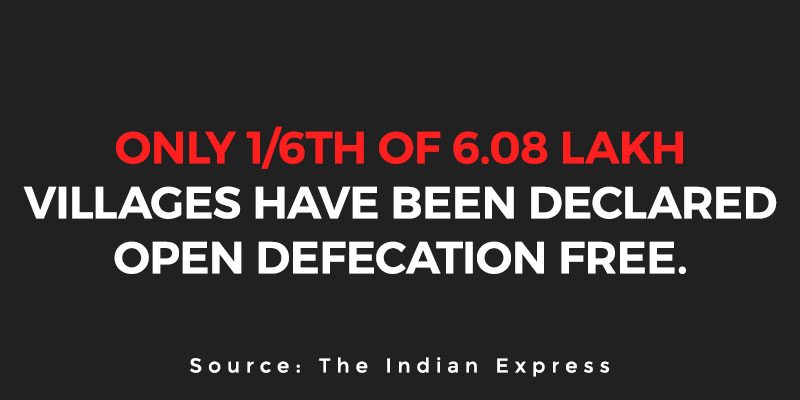 Also read: How sanitation workers are forced to live in India, even today
You must be logged in to comment.